Nice Kicks: I remember having a conference call with Li-Ning executive Brian Cupps and creative director of basketball Eric Miller in October about an upcoming shoe inspired by an animal we’ll be able to associate you with soon. Is that still in the works? How did that idea come about?

Dwyane Wade: Well, you just have to find things that you like. This will not be like the mamba and Kobe. It’s not going to be me calling myself the Black Mamba or anything like that. This is the animal I did research on, and it’s an animal that I’ve worn before on other clothes and shoes. I love this animal, and I just wanted to own it in the basketball space. It’ll be something I unveil during All-Star Weekend, and it’s pretty much like me owning my own animal in a sense. I just want something that people can associate with me without seeing my name. I will have three different pairs during All-Star Weekend, but I think I’ll just do one pair in the first half and unveil another pair during the second half. We have the practice and photos shoots, so I may wear the third pair for one of those.

Nice Kicks: I know you’re very big into fashion and you have a history of wearing sneakers formally. Have you worn the Way of Wades to a formal event yet?

Nice Kicks: So, what has been the response from your family, friends and others close to you about your Li-Ning signatures?

Dwyane Wade: Just like everything, you’re going to have people who love it and people who don’t, but the biggest thing is, it’s starting to catch fans’ eyes more. I’ve had people say, ‘Man, I like it’, or ‘Man, I hate it’, or ‘I won’t buy it, but I like it’, or ‘I never thought I’d say this, but I want them.’ I’ve heard everything. I know that I’m doing something different that people are not used to in the United States, and I want to make sure people know that I’m doing everything I can to make sure that the product I put out is better than any product I’ve ever put out before. I also want it to be something my fans like. Later on, I’ll probably release some videos of the work I’ve done in those meetings with the Li-Ning guys, so they can see the process. If you see my shoe from when we first announced it in China to now, you can see that it has evolved.

Nice Kicks: One of the biggest things I took away from the announcement in October is that you were not only going to be a signature athlete with Li-Ning, but also serve as chief brand officer. What have you done in that role so far?

Dwyane Wade: I take my position with Li-Ning very seriously. As chief brand officer, my first guy that I snatched up was my teammate Udonis Haslem. I don’t know if you guys noticed his switch to Li-Ning on court. He’s my guy, so wherever I go or do something, I always want him to be a part of it if possible. He’s been wearing Li-Ning for the past two months now. Guys around the NBA are not afraid to make change these days. We played Indiana the other day, and I noticed George Hill wearing PEAKs. I had no clue he switched.

Nice Kicks: Are there any last words you’d like to leave us with?

Dwyane Wade: Think about it – we did this in two months, so imagine what we can do with an entire year to work on these. I’m just really excited about what we have in store. 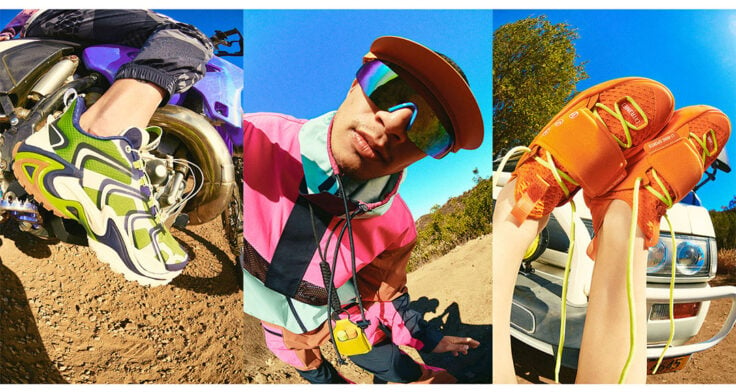 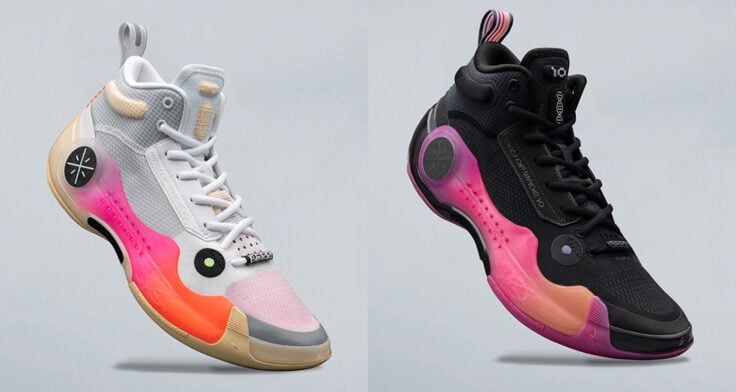 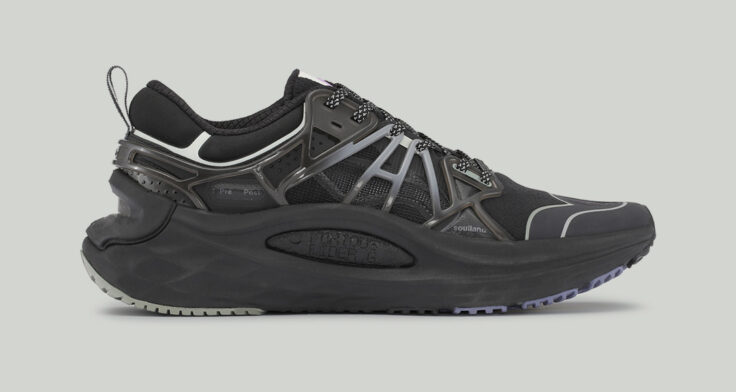 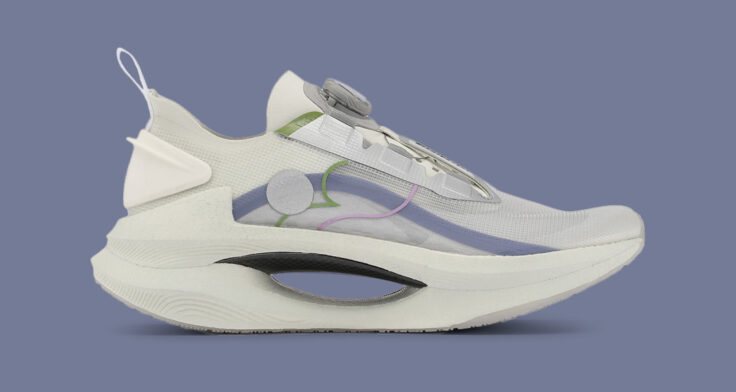