It’s been a hell of year for hip-hop — especially in Atlanta. With Atlanta icons recently teaming up to drop collaborative albums, Super Slimey and Without Warning (and let’s not forget about Gucci Mane’s Droptop Wop from earlier this year), it feels like the phrase ‘the streets are on fire’ has never been more accurate.

With thats said, TM88 is one producer that has had his hands in all of it. The now 4x platinum XO Tour Life producer is by far one of the game’s biggest contributors when it comes to talent. But what people may not realize is that he’s one of the biggest sneaker heads in the rap game, too.

“I’m from Miami — the first shoe my dad bought me was the Concord 11s. I was walking on the school bus like, I’m the only one with these Js! I was like feeling the hype for real. [Laughs] Ever since then, I’ve been into shoes — shoes and clothes. Ever since then, up through today.”

The work speaks for itself when it comes to production — and when you’re working on everyone’s album (including your own), you don’t get to see much free time. Luckily we were able to catch up with TM88 after his show in Austin, Texas to talk about which sneakers he’s rocking lately. Check out his sneaker rotation below in our latest My 5.

“Four racks! It was four thousand on those Balenciagas… They had them on hold for somebody, and they were like, ‘if you can give me a little bit extra, then I got you’ [laughs]”

TM88: I got three pairs right now: the black, the grey and the green. Hands down, the most I ever spent on a shoe. How much was it again? Four racks! It was four thousand on those Balenciaga Triple S trainers just because I wanted ’em right then. It was the green ones with the green in the middle and the yellow in the back. I just happened to walk in the store like three days after I’d seen them on the runway. They had them on hold for somebody, and they were like, ‘If you can give me a little bit extra, then I got you.’

I mean, I don’t think I would do that again — I only wore the shoes like three times. It really don’t make sense to spend over the top, especially when I just bought a crib! Man, I don’t think I should be spending like that — at least not on no Balenciagas.

TM88: Not too many people are wearing these no more because people done wore’ em out — but I still fuck with the Rafs. I got the all red ones, they look like infrared. I got the green ones and the black and green with the pink. I got a few pairs. I actually got my first pair after my boy Blake went to Japan and flew back with ’em. That was my first time ever really seeing the Rafs in person, and I was like, ‘What the fuck, I gotta have em!’

We’re on the wave now. Even the ones that look like running shoes — they’re silver with the red and blue. I don’t know which kind those are, but I know Southside had those. Those what made me really get into Raf, ’cause Southside had em first, and I was like, ‘Damn! I guess I gotta go cop me some.’ 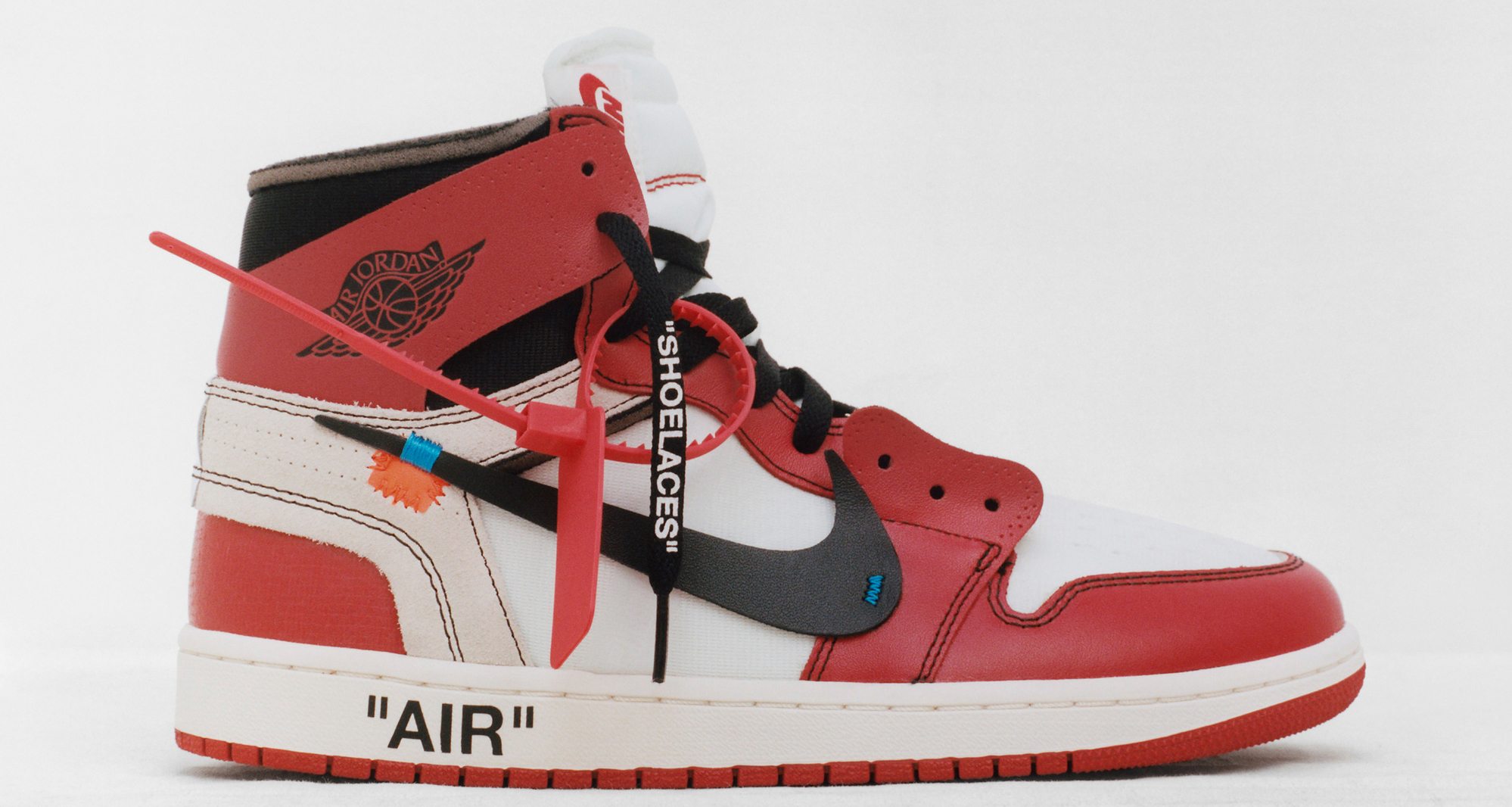 “I wrote my own name on there; you know I had to!” 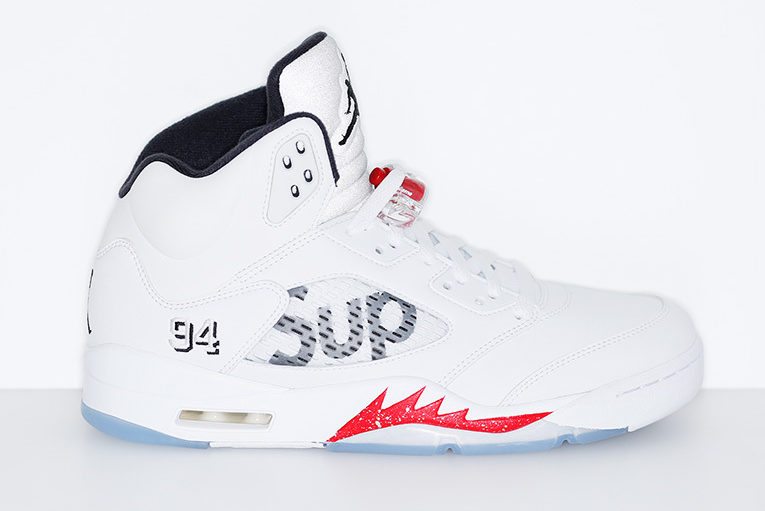 TM88: Yeah I got those in LA, I got em at Round 2. I think I buy a pair of Js every time I go to LA ’cause you can just re-buy em. But the Supreme Jordans, I got the white pair and I got the camo. 5s just go crazy man, at all times. I’ve always been a fan of them. The black/metallic, the OGs, those are my true love when it comes to the 5s. You always gotta go OG. I would really put the 5s and the Columbia 11s in my top 5 of all time.

Bro, I got two pairs, I’m keeping one in reserve. The other pair I have here in Atlanta and my nephew wore ’em and got Kool Aid on ’em or some shit. He tried to put them back in the closet like I really wouldn’t notice, like bro… these some all white shoes! He snuck that pair out and wore ’em to school and fucked em up. I don’t know what he spilled on them, but he fucked them up. 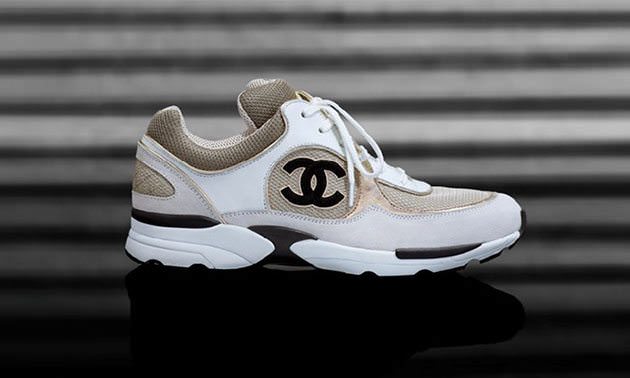 “They’re actually pretty hard to find in my size so when I found some, I was like fuck it I have to get those, they so crazy.”

TM88: I feel like I got all the trainers. [Laughs] They comfortable though bro, and they look crazy with whatever you put on, really…. but not whatever…. you can’t go big jeans with the Chanels. They got some other ones with like grey with the white and they got a little purple in ’em. They’re actually pretty hard to find in my size so when I found some, I was like, ‘Fuck it, I have to get those, they so crazy.’

It was honestly hard for me to pick five current sneakers to show ya’ll because I love shoes. If we ever linked up and like went shopping, I’m telling you… I’m in there all day!

You can keep up with our friend TM via Instagram and be sure to keep your ears to the streets; that 808 Mafia album is coming soon!