Ambjaay is a viral sensation.

Known for his high energy raps and Los Angeles persona, we linked up with Ambjaay backstage at Rolling Loud Bay Area to discuss his love for music and sneakers. 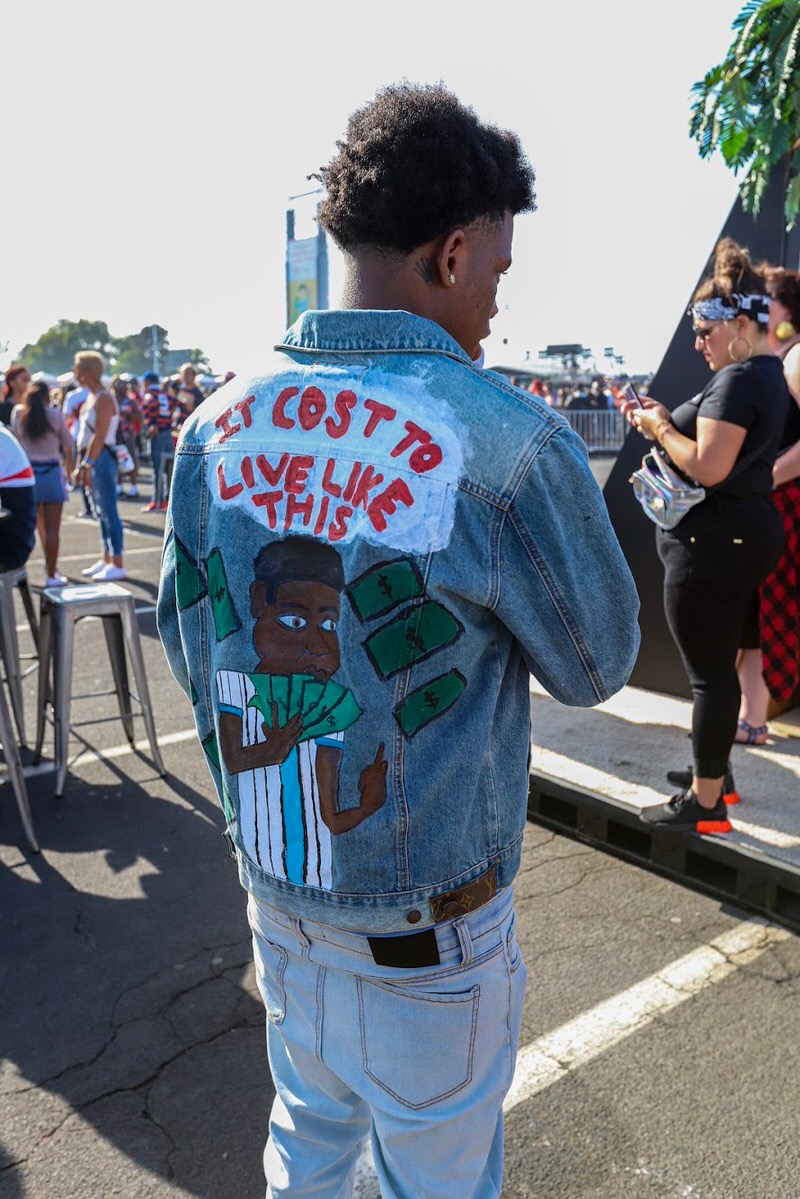 The California rapper made his debut breakthrough earlier this year with his record “Uno” which has already hit over 30 million views on YouTube. Since then, Ambjaay has connected with artists like Lil Pump and Tyga for prolific collaborations around the record. More impressively, he has also managed to secure a spot on his fellow LA-native Blueface’sdebut album, Find The Beat which is set to release later this year.

With so much on his horizons, we’re excited to see how 2020 will go for Ambjaay. And at only 19 years old, his music is sure to mature well. Check out Ambjaay’s sneaker rotation below and let us know what you think on social. 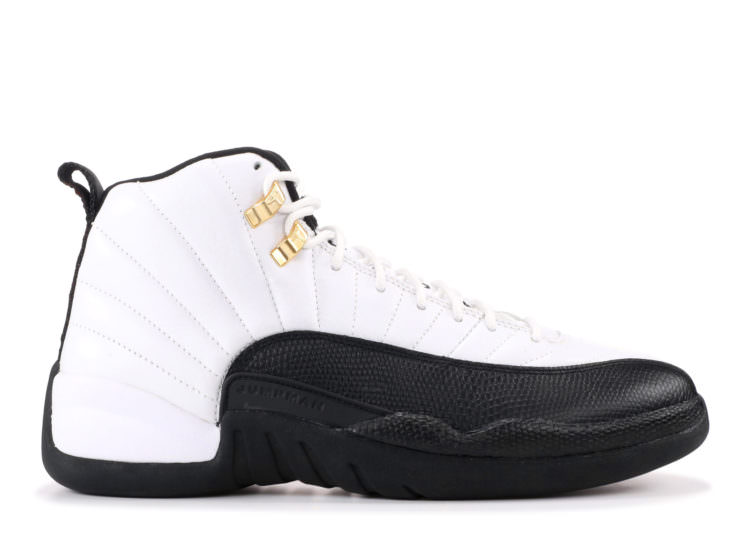 “Growing up, you always had a pair of Jordans. Any number. I’ve been on Jordans since I was like nine, man.”

Ambjaay: I always just keep some Jordans around, it doesn’t even matter which number. But, let me see, my first, probably, favorite shoe  is the Taxi 12s! I’m just having trouble finding them. I can’t find them! I had them when I was little, when I was young. So, you know how Jordans basically repeating the shoes like over and over again? I would love to catch the next retro for sure. I also want to grab the Cherry 12s, too. I’ve wanted those for a while.

What’s crazy about those, is that my sister still had them before the retro release. Like when he first came out with them she got them. And now she has the new ones! [Laughs] I need some. 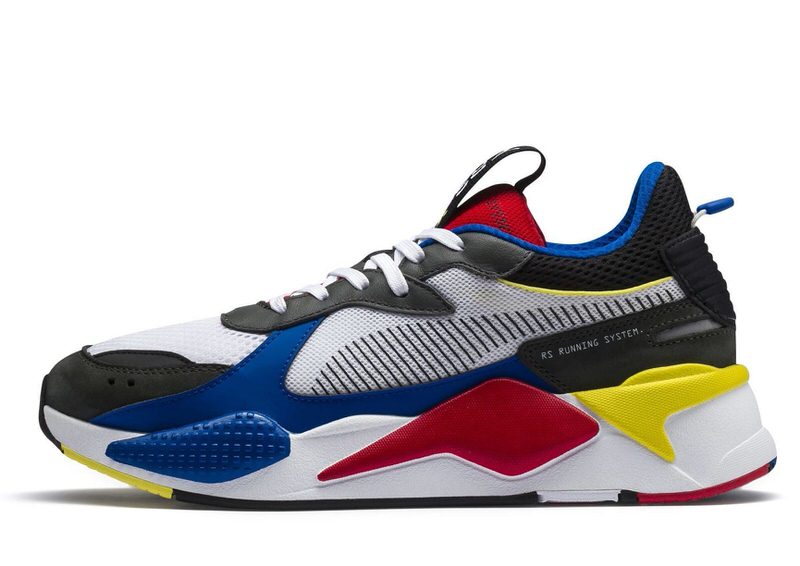 Ambjaay: I really like a lot of Pumas. I’m actually tryna get an endorsement from Puma, so, Pumas for sure! I been rocking Pumas for a while now.

What’s crazy is, like Puma was so slept on when we were young. They used to like joke about Puma and now they killin’ shit. I don’t know I just like them because they’re different and the collabs they’re doing are dope, too. 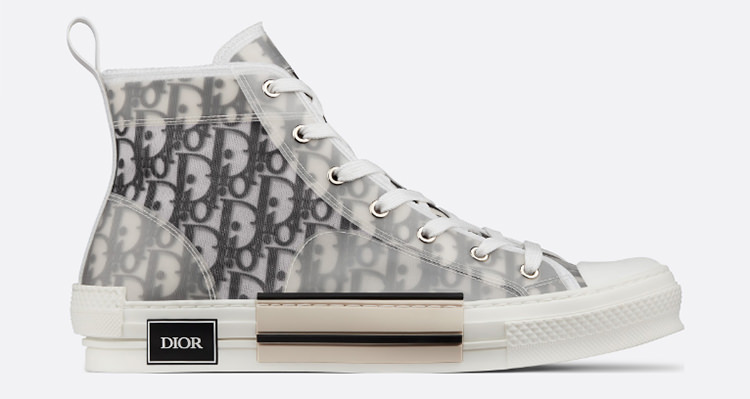 “Even when I get bigger, I’ll cop some designer, but I’m not gonna get big headed with it, I’ll still wear regular shit.”

Ambjaay: MAN. I love Dior! I’ve only got one pair but, I love Dior kicks man. I just love the style, the colors they come with. Like with the script on them, I love them joints. Even the old ones.

I only got like four or five pairs of designer shoes — I try to stay away from that stuff though. I’m like, I ain’t gonna lie to you, I come from like Trenton. I don’t really be caring about designer. Even when I get bigger, I’ll cop some designer, but I’m not gonna get big headed with it, I’ll still wear regular shit. 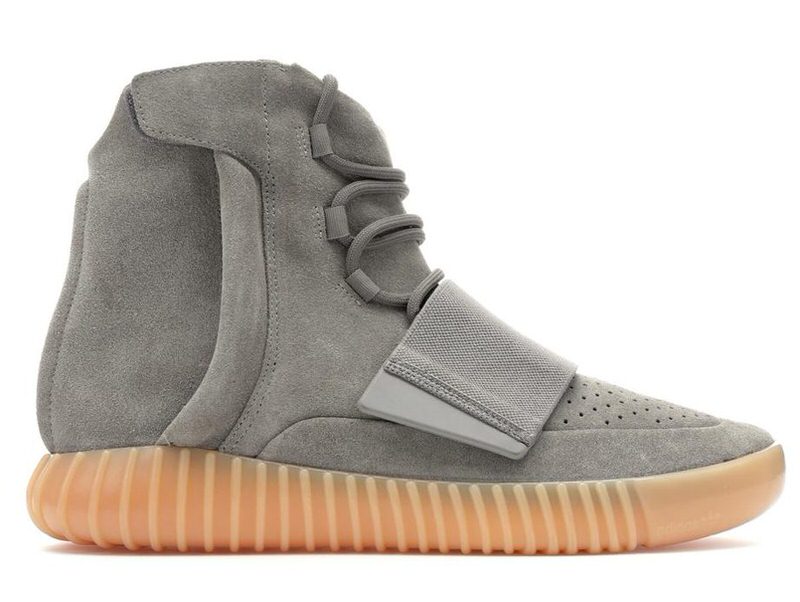 To be honest, Yeezy is getting a lot of money from me right now, I’m trying to stay away from shoes right now cause I have been buying a lot of them. [Laughs]

“That mixture is so cold. And then you wear some dope socks in the game? You gonna look hard. And an arm sleeve? You gonna be hard.”

Ambjaay: The fifth one gotta come hard. I gotta give a big up to Kobe ’cause before I was a rapper I wanted to be a basketball player. I really wanted to hoop you know. My sis right here was hooping and shit so I was like always on some Kobes. I ain’t ever had a pair because I stopped playing basketball, but I always wanted some because at that time he was in his prime.

I love basketball bro — that’s all I watch .That’s all I used to do when I used to be a kid: watch basketball, play basketball. That’s why I like Kobe’s collab with Kyrie for sure. Those are fire as hell, that mixture is so cold. And then you wear some dope socks in the game? You gonna look hard. And an arm sleeve? You gonna be hard.

Special thanks to Columbia Records and Audible Treats.