The infamous Afro-German “singing” duo was stripped of their Grammy for “Best New Artist” after it was revealed by their producer that they did not sing on any of the tracks of their album which sold 7 times platinum. Though their career ended on a sour note (pun intended), at least the group will go down in history as a “Fallen Hero” with their own special edition Nike Dunk SB.

In 2007, Nike SB will be releasing shoes remembering many tragedies of the 90’s in the “Fallen Heroes Pack.” Nice Kicks was the first site to break the news of the first “Fallen Hero” shoes – the Pee Wee Herman Dunks. Also to be released in the package include MC Hammer and Vanilla Ice. Doesn’t this just sound like a case of the Surreal Life?

EDIT:  Also take note of the fact that the shoe laces resemble Milli Vanilli’s dreads. Heads up thanks to My.NiceKicks member R0b. 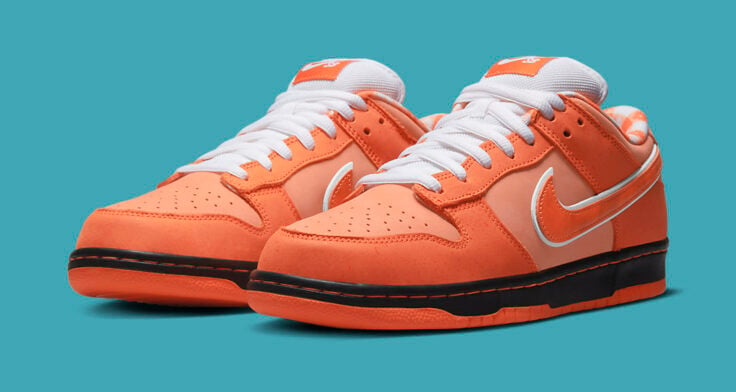 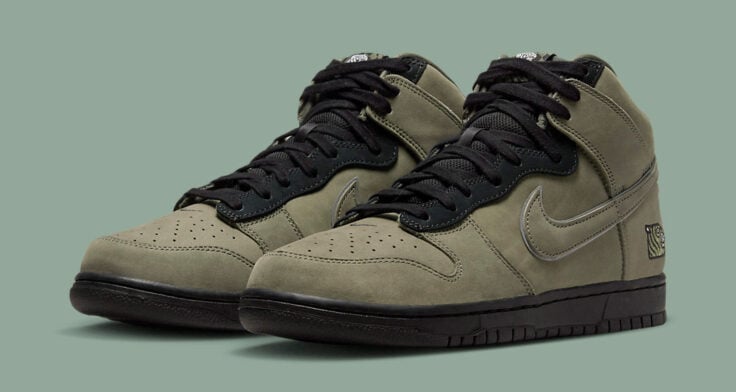 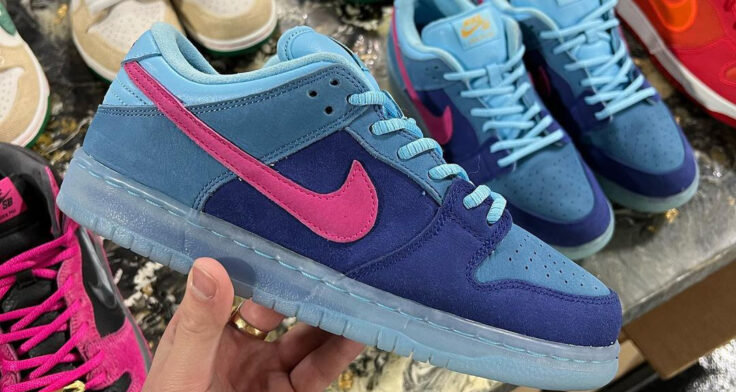 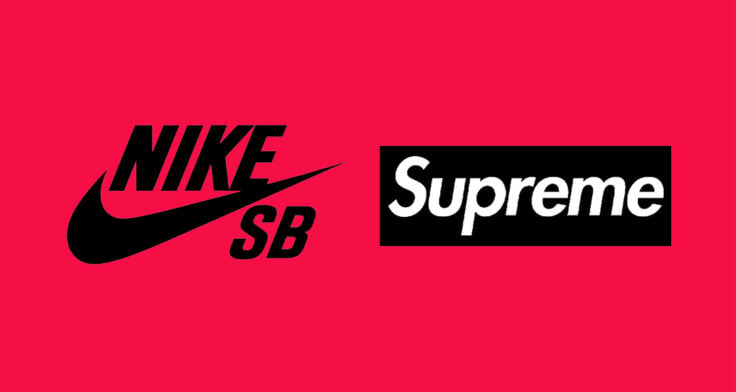