Sotheby’s has been auctioning off iconic sneakers as of late such as an Air Jordan 11 sample made for Michael himself for the filming of Space Jam and they’ve auctioned off a game-worn pair of Nike Air Ships and a player sample of the Air Jordan 1 “Chicago” which sold for a record-breaking $1.47 million over the weekend, an auction record for sneakers.

According to Sotheby’s, the Nike Air Ships are from Jordan’s 5th NBA game in his rookie season and are the earliest regular season pair to be auctioned off. The Air Ships are signed by Michael and were gifted to the Denver Nuggets ball boy after the game mentioned earlier. The Air Ships were estimated to sell for $1-1.5 million, which makes it one of the most valuable sneakers ever. A deadstock pair of Air Jordan 1 “Chicago” player sample made for MJ was also auctioned off, which sold for $100,800.

“To present such a groundbreaking and important pair of sneakers at this special auction in Las Vegas further solidifies the strength and broad reach of the sneaker collecting community. This record-breaking result for the Jordan Nike Air Ships affirms the place of Michael Jordan and the Air Jordan franchise at the pinnacle of the sneaker market. Since launching sneaker sales at Sotheby’s in 2019, we’ve seen time and again the ceiling for sneakers continue to be pushed, and we are excited about all the potential ahead of us.” said Brahm Wachter who’s the Head of Sotheby’s Streetwear and Modern Collectables.

The previous auction record for a pair of sneakers was sold in August 2020 which was a Michael Jordan game-worn pair of the Air Jordan 1 High which sold for $615,000 and the Grammy-worn Nike Air Yeezy 1 Prototypes still holds the record for the most valuable sneakers sold which sold for $1.8 million via private sale. 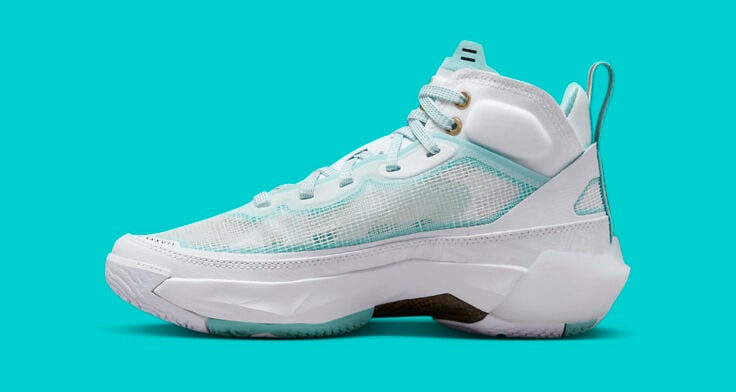 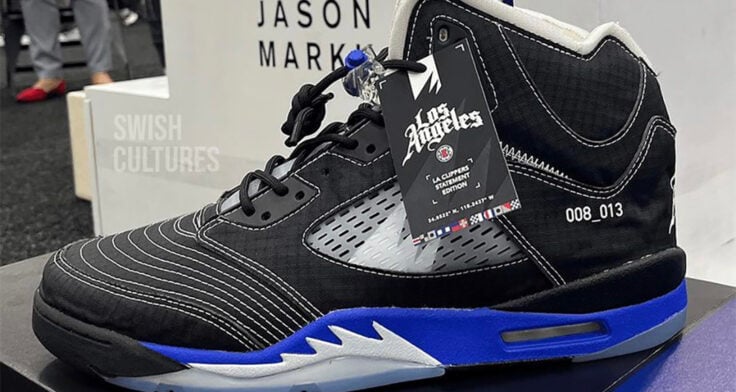 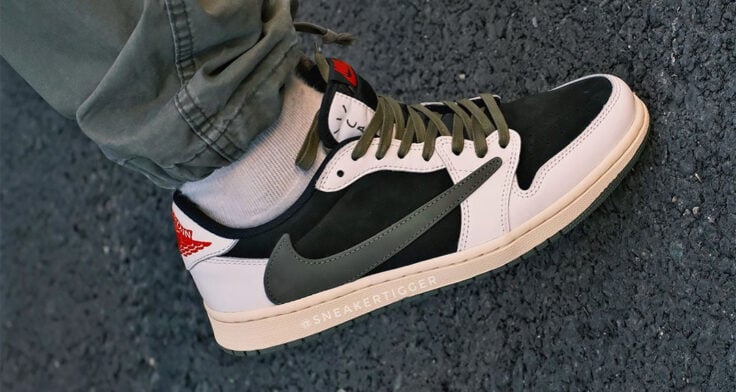