We all know Michael Jordan has six rings, but what’d it take to get to his first one? Before MJ could show his stuff on the game’s biggest stage, he had to go through the Detroit Pistons and boy was that a task. The Bad Boys roster led by Isaiah Thomas and Bill Laimbeer gave Money and the Bulls all they could handle for three straight seasons, ousting His Airness in the ’88 Conference Semis, only to be followed by back-to-back Conference Finals beatdowns in ’89 and ’90.

On this day in sneaker history 24 years ago that all changed. By playing team ball, MJ and company figured out the Bad Boys and beat them in a four game sweep for their first trip to the NBA Finals. Wearing the Black/Infrared Air Jordan 6, take a trip down memory lane in this week’s video. 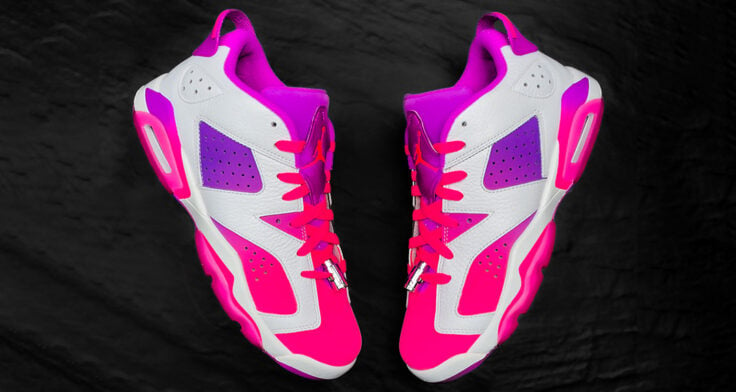 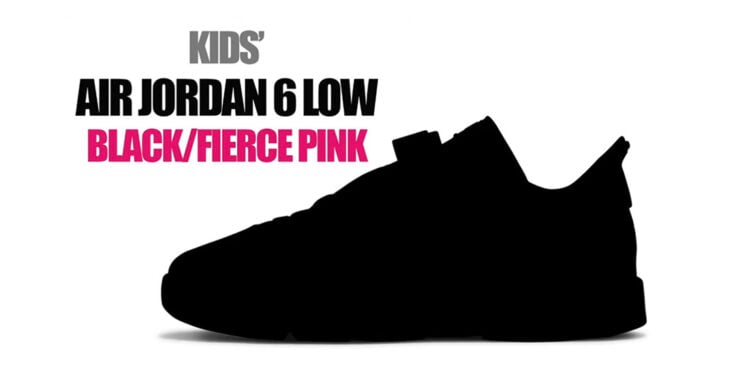