With the 30th Anniversary of Metallica’s “Black Album” just around the corner, the legendary band teams up with Vans to create a new capsule collection. Artist Brian Schroeder, known as Pushead, uses Vans’ classic Sk8-Hi and Slip-On silhouettes to create artwork dedicated to Metallica.

Known for his signature “Sad But True” art style, Pushead incorporates skulls in monstrous shades of rust and bone as the spotlight of his design. The Sk8-Hi features the skulls on the lateral side of the shoe, while the Slip-On features the skulls in opposition from another, almost as if they were in reflection. Shattered pieces of teal contrast against the black canvas to give the shoe dimension. Both sneakers are complete with the signature Metallica logo in lustrous silver font. The Slip-On features the logo on the tongue, while the Sk8-Hi opts for a wraparound on the midsole. Pushead makes his marks with his signature on the skulls’ exposed neck muscles to complete the art.

Vans Family will have first access to the Metallic x Vans “Black Album” capsule collection, with the release starting at 9pm PT on July 25, 2021. For general release, the collection will be available the next day on July 26, 2021 at 9am PT via Vans and the Metallica web store. 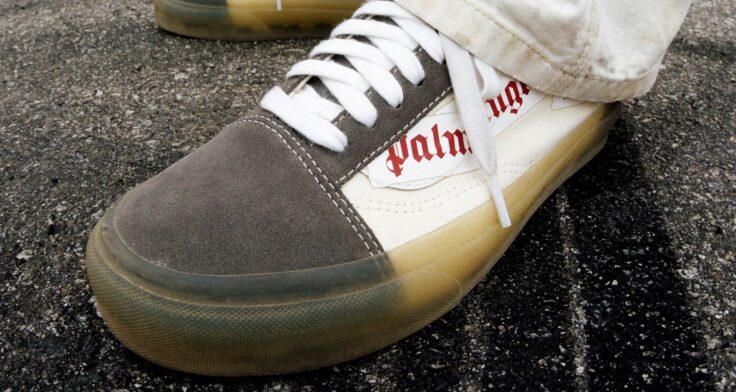 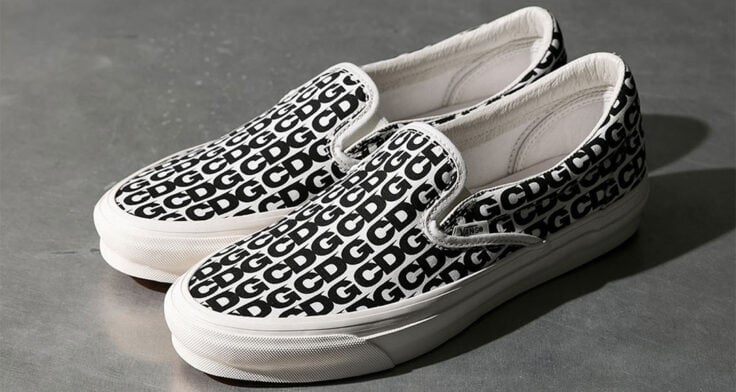 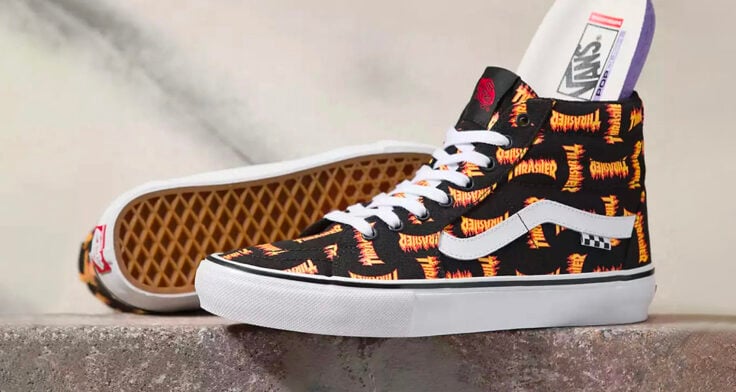 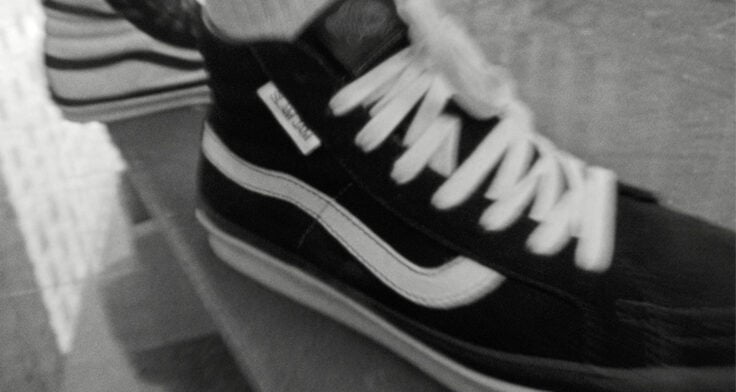