At Duke, Marvin Bagley rocked Nikes and became one of the top players in his class and will be a top pick in the 2018 NBA Draft. Bagley however, will switch from the Swoosh to PUMA once he actually enters the NBA.

That’s right, Bagley is going to be hooping in PUMAs in the NBA. Bagley will become the first player to wear PUMA since 1998, when Vince Carter played in them. But Bagley isn’t just going to be playing in PUMAs, he also is signing a massive deal with the company.

According to The Athletic’s Jon Krawczynski, Bagley will sign a five-year deal with PUMA. Bagley’s deal with PUMA will be the largest rookie sneaker contract since Kevin Durant with Nike.

Marvin Bagley, projected to be one of the top picks in the NBA draft next week, is going to sign a five-year deal with Puma that is expected to be the largest rookie shoe deal since Kevin Durant, sources tell @TheAthletic

Durant’s first deal with Nike was for seven years, $60 million. So while Bagley’s deal is two years fewer than Durant’s and not yet disclosed, he apparently is going to be making a lot more money per year.

Krawczynski also reports that PUMA is “negotiating with other draft picks” and may possibly sign a few more soon-to-be rookies to sneaker deals. If that happens, then perhaps PUMA may be the next big sneaker player in the NBA landscape. 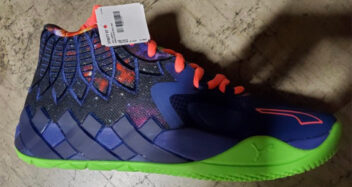 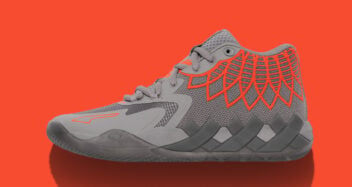 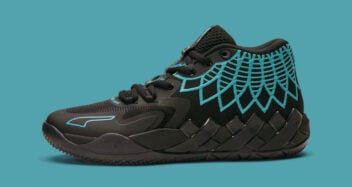 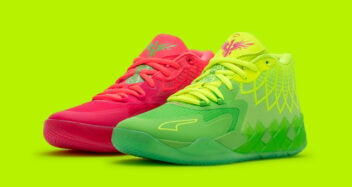