Earlier this year, Vans OTW announced their partnership with Lupe Fiasco as a part of the Advocate program, which also includes creatives like Eric Elms, Chris Kong, and Dimitri Coste. Although there aren’t many details about the shoe, an image of the shoe’s labeling has surfaced. While many Lupe constituents are already looking forward to the release of his upcoming album, Food & Liquor 2, they may also want to look out for his Vans signature shoe, which is set to drop later this year. ?Stay tuned to Nice Kicks for further release info. 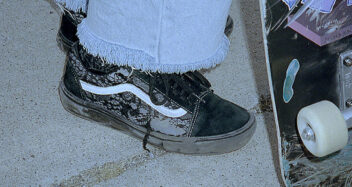 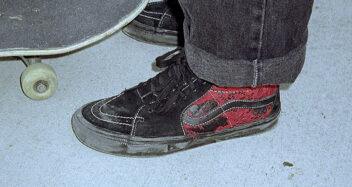 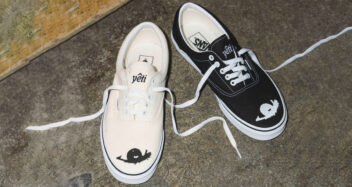 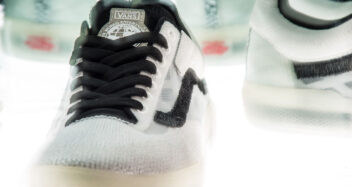