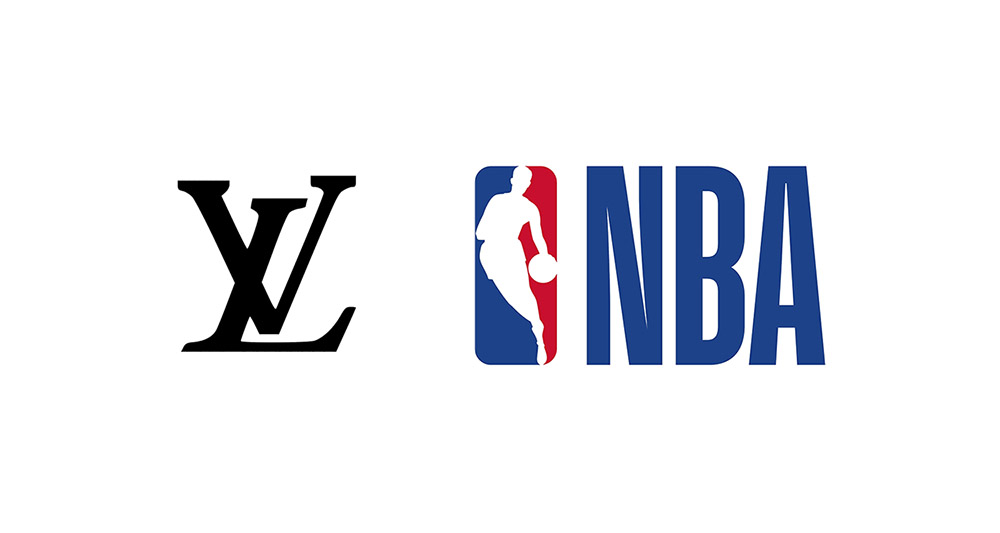 Unique collaborations and partnerships have pushed the boundaries of what was thought to be the limit of possibility. Soon, the French-based luxury brand Louis Vuitton will be announcing an unprecedented partnership with the NBA.

According to WWD, Louis Vuitton recently sent save-the-date invitations for a January 22nd event at their flagship store in Paris on Avenue Montaigne. The invite features the graphic outline of a basketball court with the LV at center court.

Michael Burke, chairman, and chief executive officer of Louis Vuitton, is pleased to invite you to celebrate the new partnership between Louis Vuitton and NBA.

.@LouisVuitton is partnering with the @NBA. The fashion house has sent out a save-the-date for a cocktail on Jan. 22 at its flagship on Avenue Montaigne featuring the outline of a basketball court with the LV initials glowing in the middle. More details to come! #LVxNBA #PFW pic.twitter.com/AS3P3A2qKY

It should be noted that the event on January 22nd is just two days before the NBA plays its first regular-season game in Europe when the Bucks and Hornets play in Paris on January 24th.

Could licensed NBA gear have a luxury capsule? What involvement will Louis Vuitton footwear and Virgil Abloh have in the project? One can only speculate what could come of this partnership to watch.