After a Kanye West reunion at his debut runway show with Louis Vuitton, Virgil Abloh proved sequels could be even better than the original with his recent Paris Fashion Week Presentation.

The pressure was on for Abloh as much noise had been made about his Michael Jackson-inspired LV collection prior to its unveiling. While nods to the King of Pop were noticeable, the most eye-catching element from LV’s latest collection was a new pair of shoes with striking similarities to the highly-trending Nike SB Dunk Low. 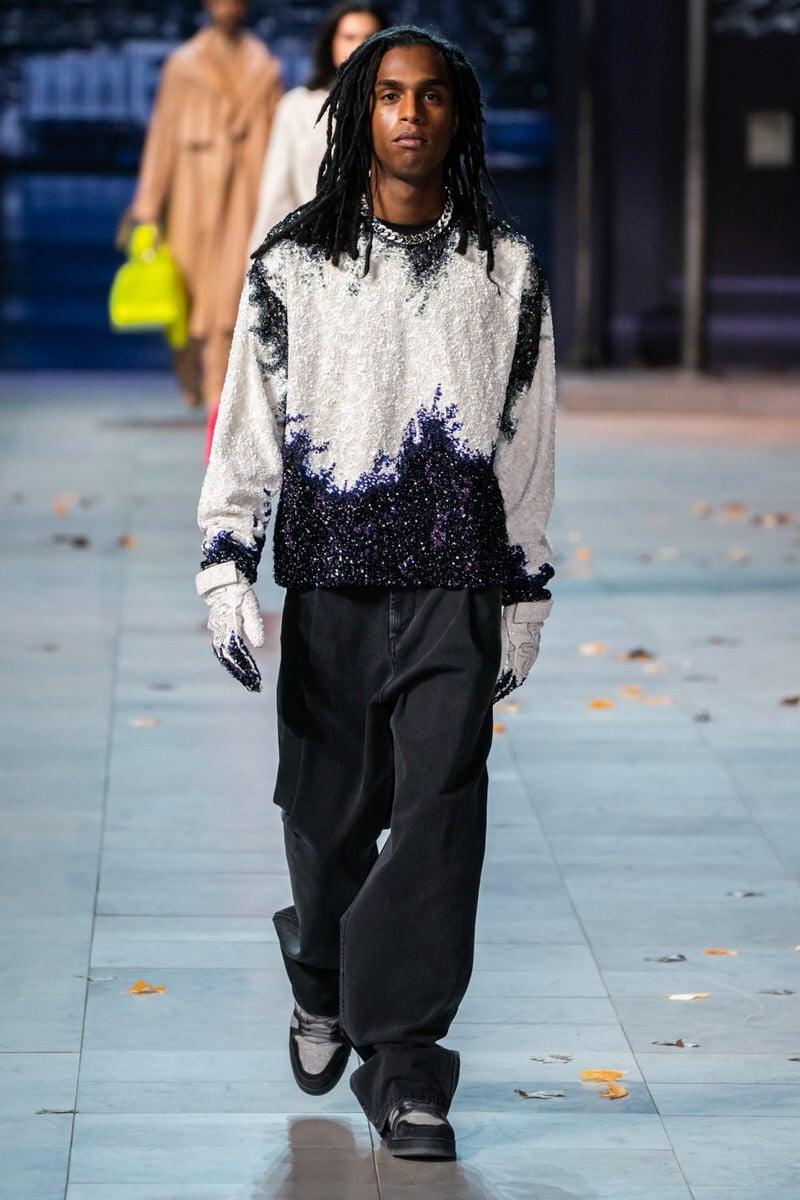 Merging aesthetics from the beloved basketball shoe turned skate sneaker with that of Abloh’s ’80s inspired LV high top from last show, the shoe was seen in a variety of colors ranging from purple to tan to two-tone black and grey.

Revealed by our friends at WWD, the orange iteration released at a pop-up shop from June 8 to July 7 on West Randolph Street in the West Loop neighborhood in Chicago in correlation with the MCA event. 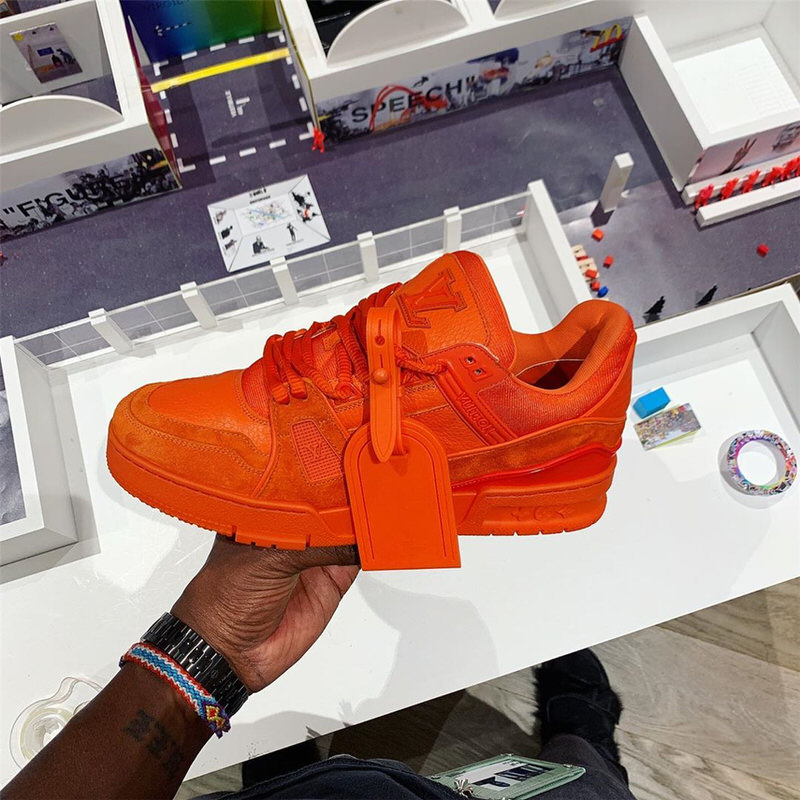 Though flowly pants covered most of the kicks, a familiar fat tongue was present with the toe box baring the closest comparison to the Dunks Abloh has been wearing often in the months leading up to this show. 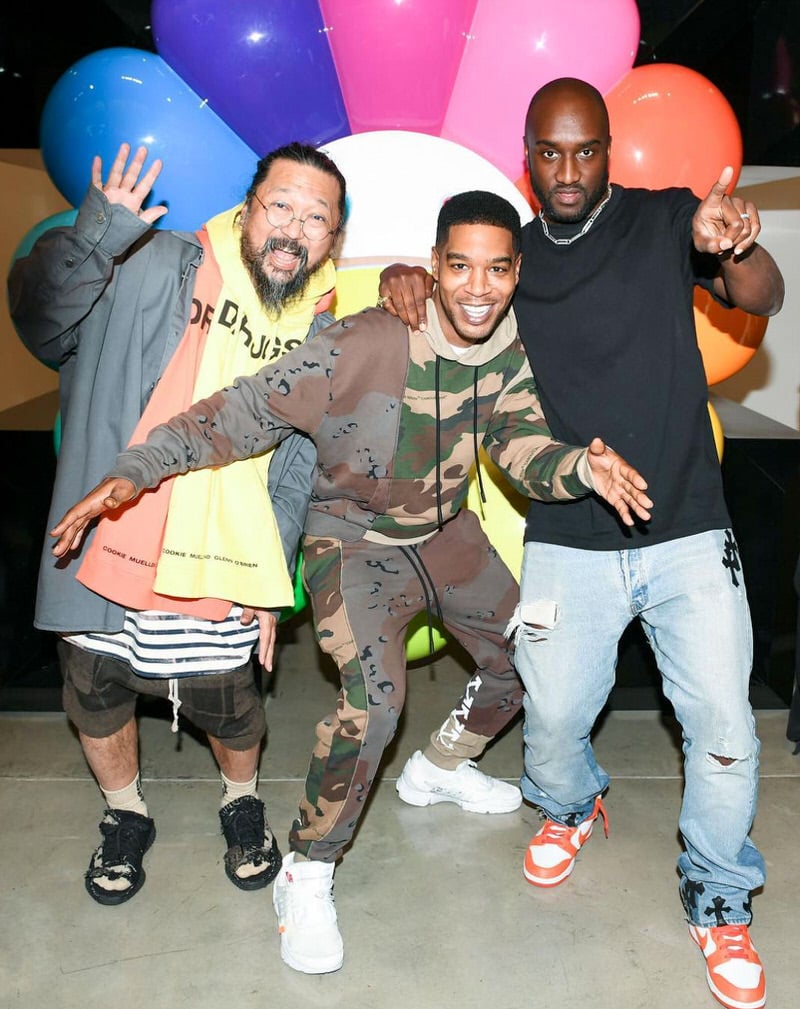 While Virgil has been seen mostly in Nike Sportswear Dunks rather than Nike Skateboarding Dunks – mainly “Syracuse” and “Michigan” colorways from the original Be True to Your School campaign – his relationship with the brand and understanding of the market make his role in the Dunk wave all the more interesting.

For reference, when adidas brought back the Stan Smith at Fashion Week in 2013, the runway introduction of the retro proved a perfect jumping off point for the timely tennis sneaker. While wears from Kanye West and Pharrell Williams added cool points – just like Travis Scott, PJ Tucker and LeBron James wearing Dunks – one could argue that Raf Simons’ premium pairs of Stan Smiths elevated the percieved value of the inline iteration.

Could Virgil making a Dunk-inspired shoe with Louis Vuitton elevate the the appearance of an inline Dunk? 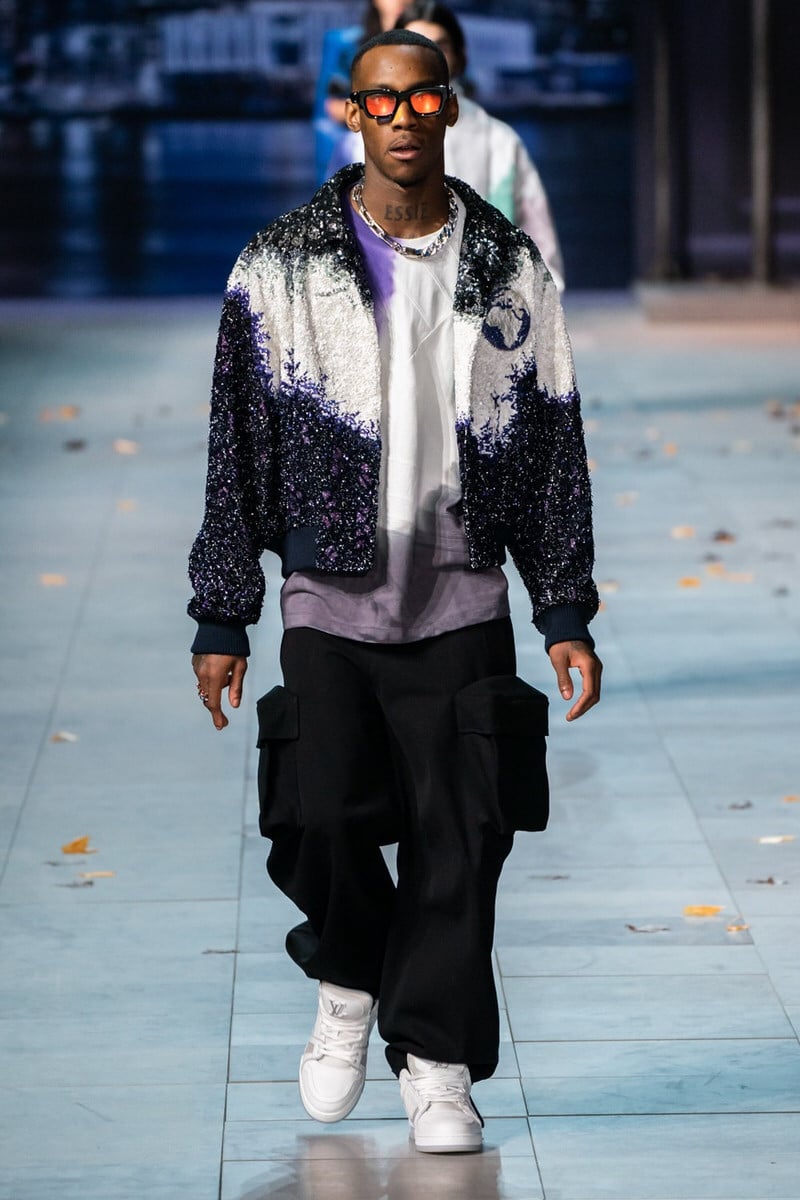 Intentional or accidental, we’re sure Nike hopes so. Judging by the two parties’ recent Dunk collab, it’s clear they do.

In addition, the shoe has surfaced in clear shots of Sand and Charcoal styles slated to launch later in 2019, courtesy of HOUYHNHNM. 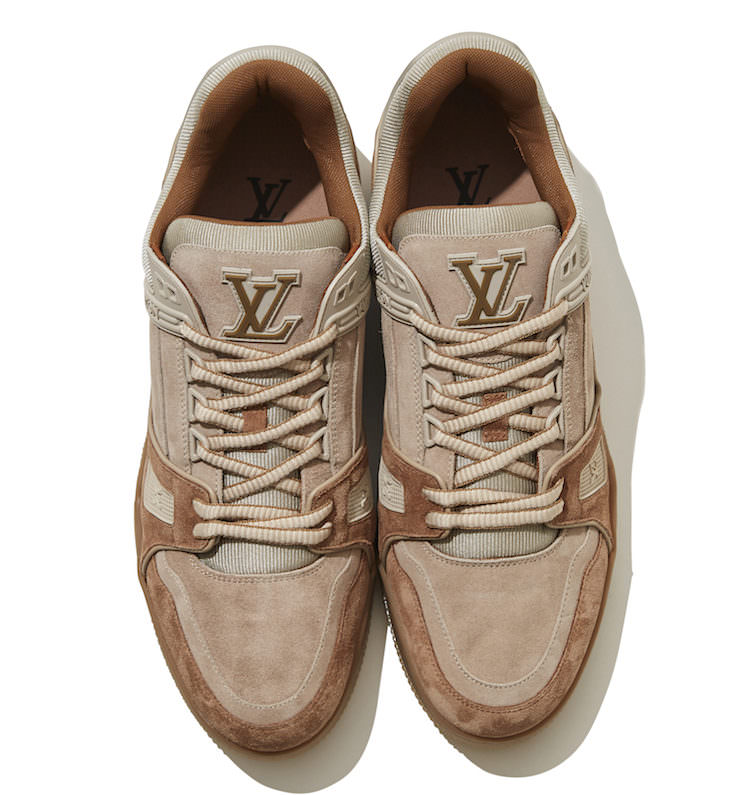 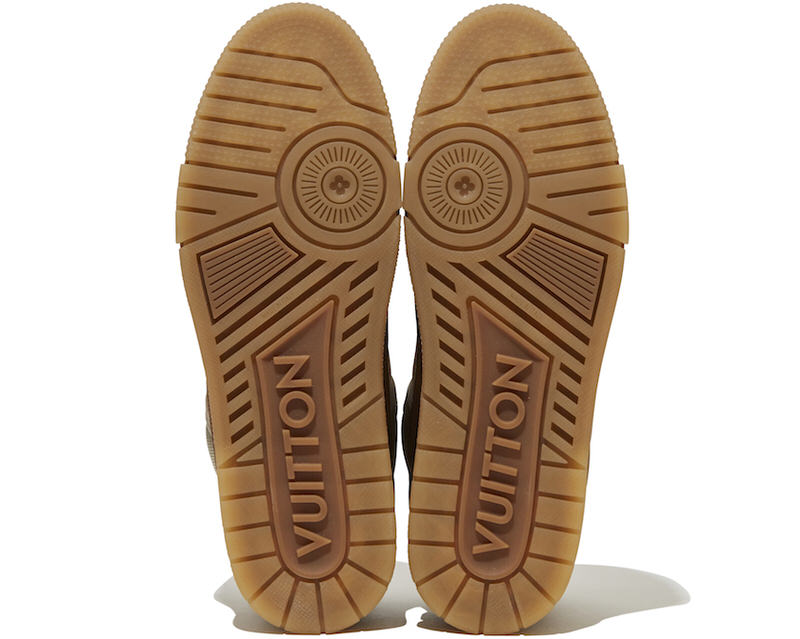 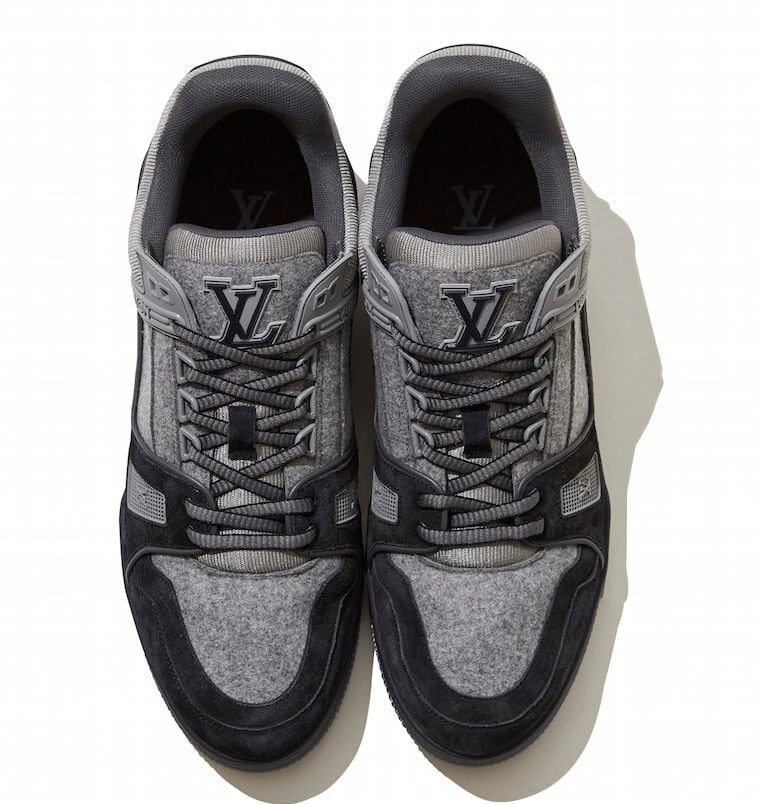 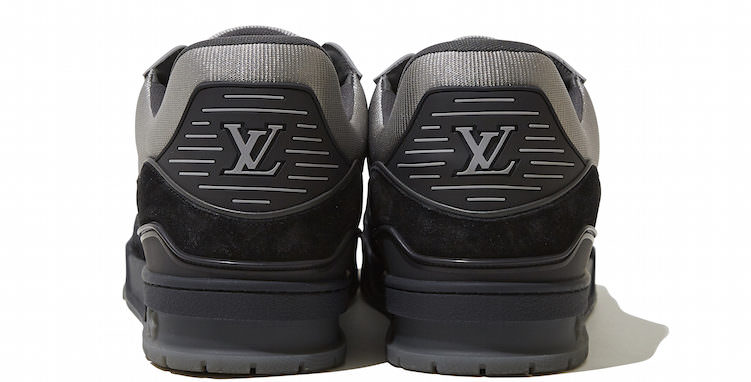 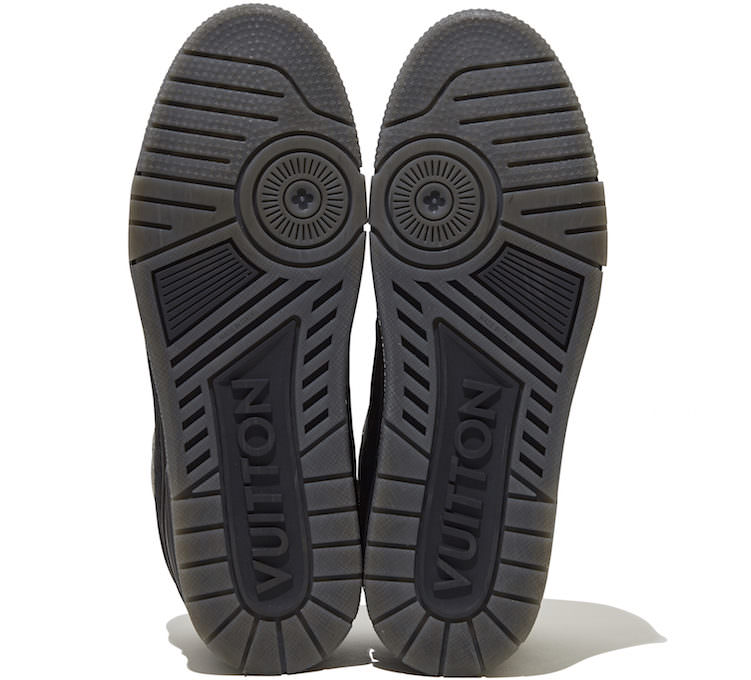 On top of that, our friends at Upscale Hype have offered a look into the making of the new Louis Vuitton sneaker while @liljupiterr has posted shots of multiple colorways. Peep it all in the IG video and post below.

Poised in purple, Don C has also previewed the shoe in closer detail. 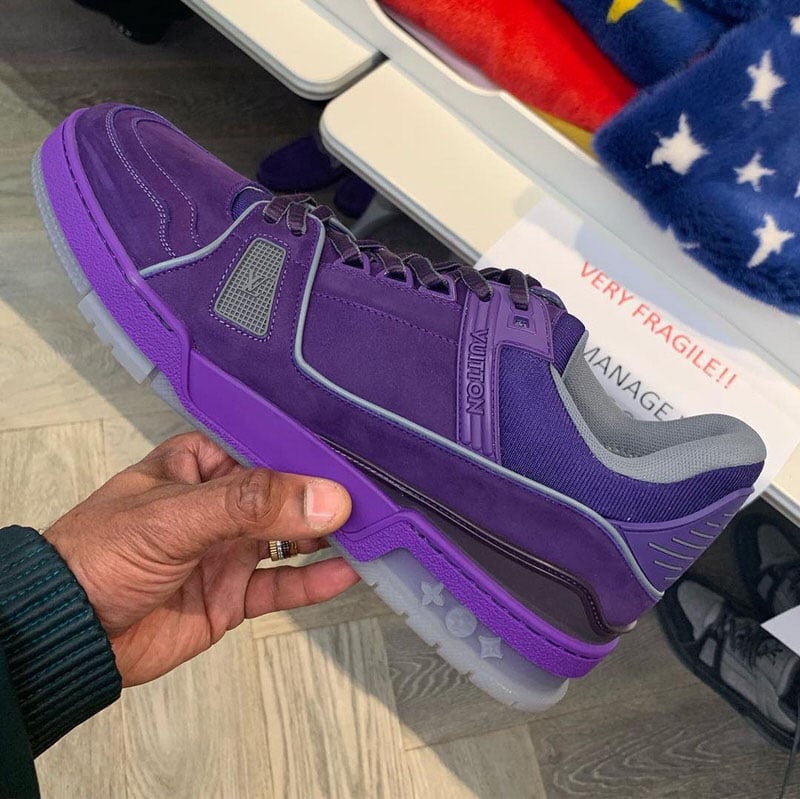 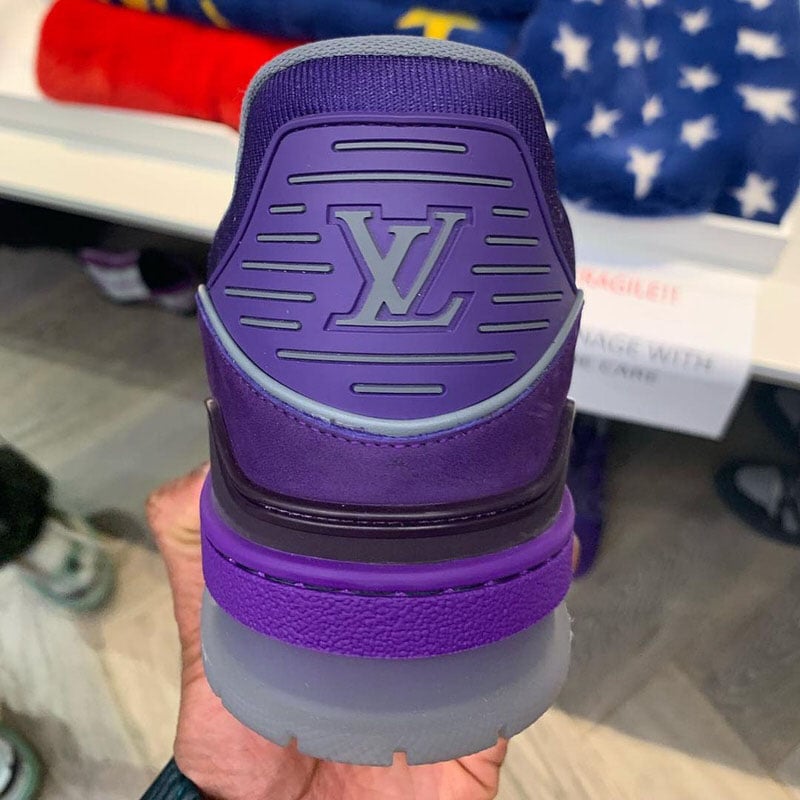 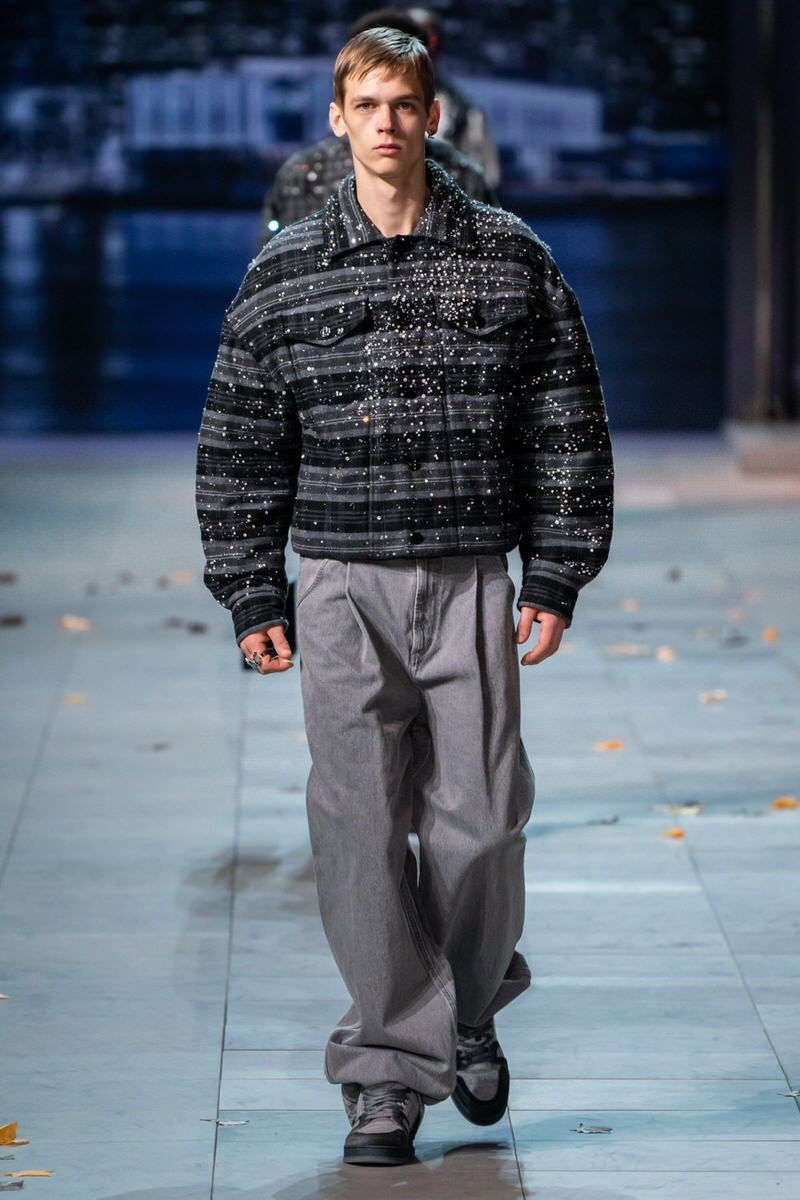 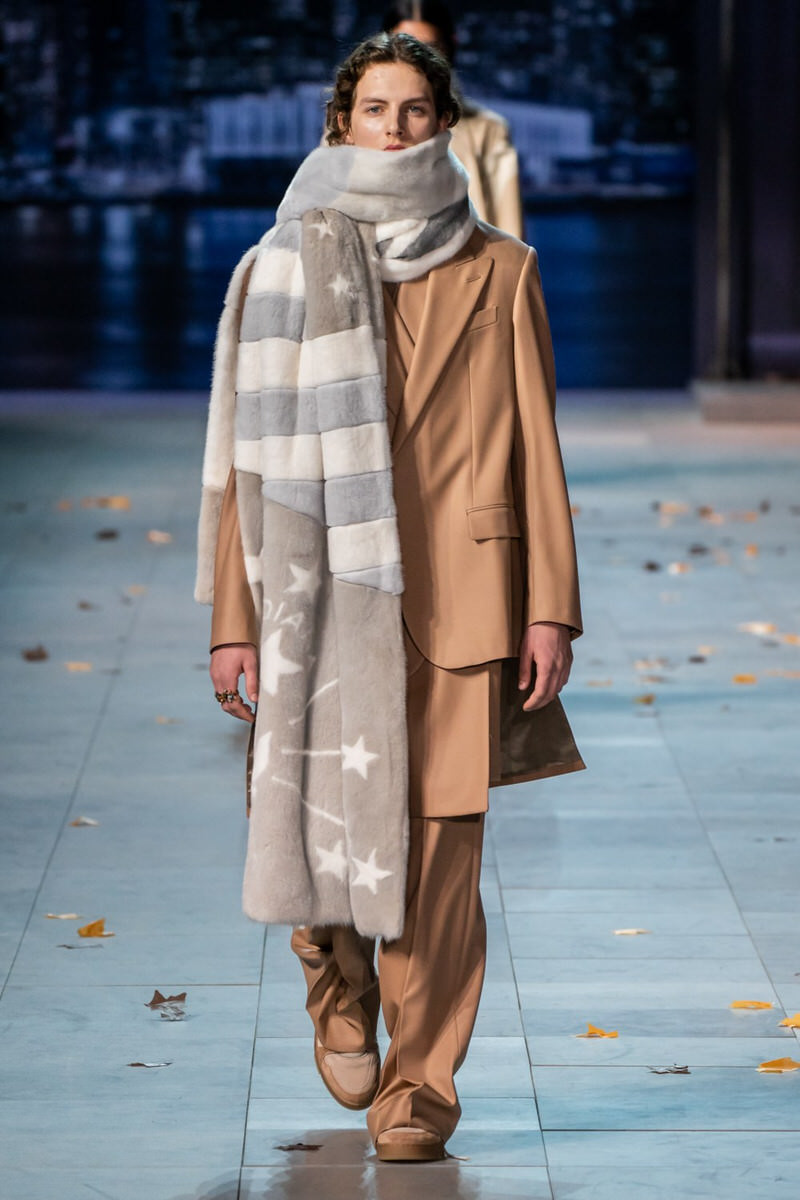 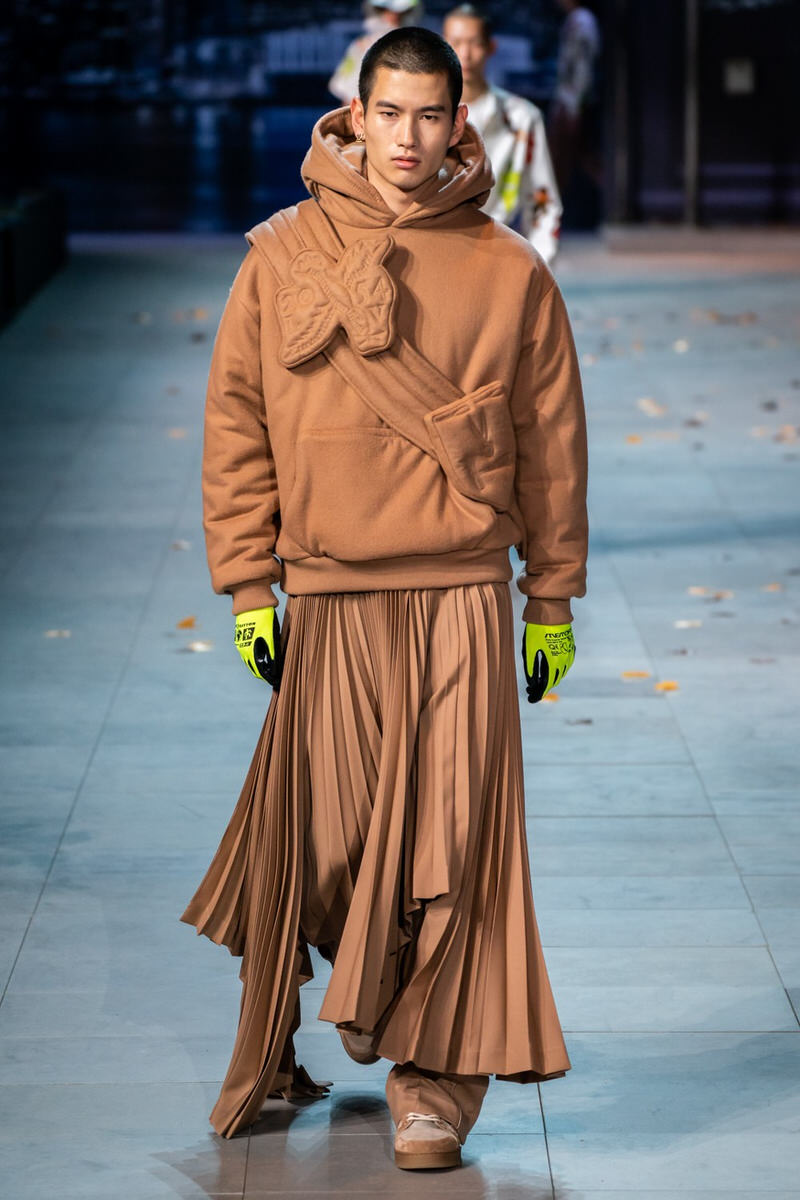 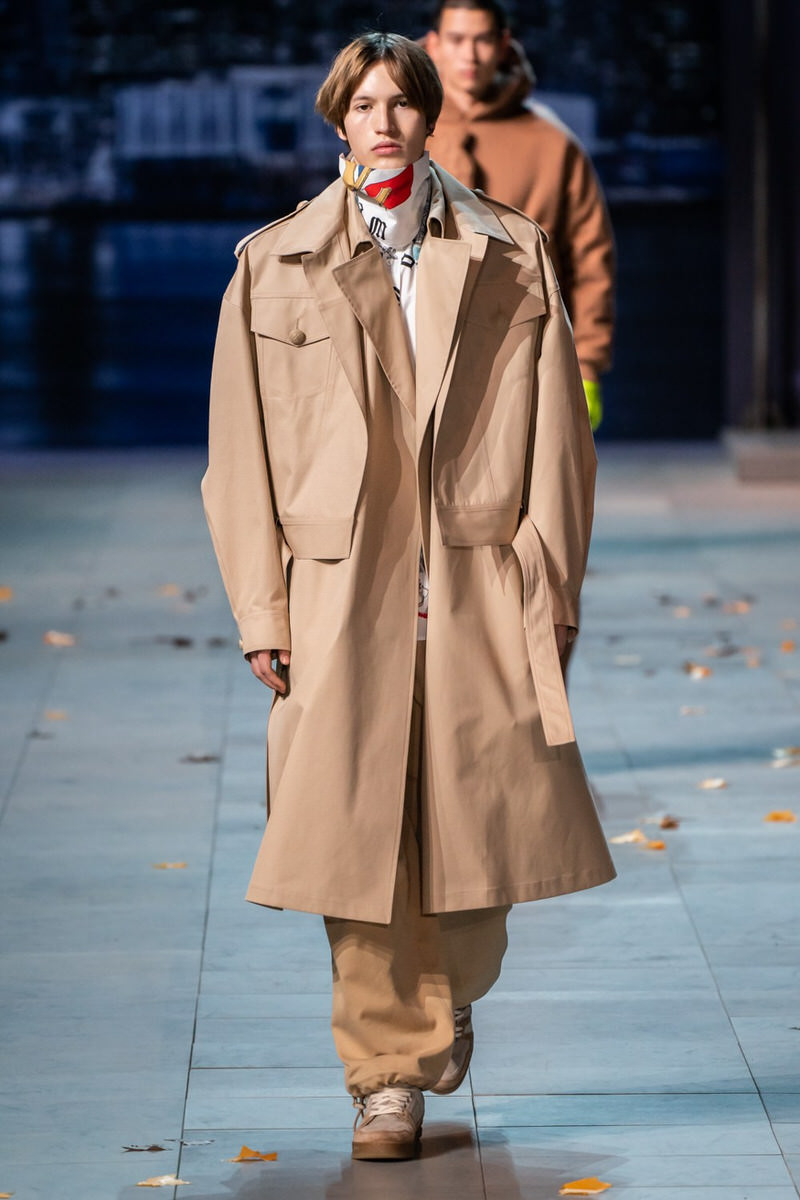 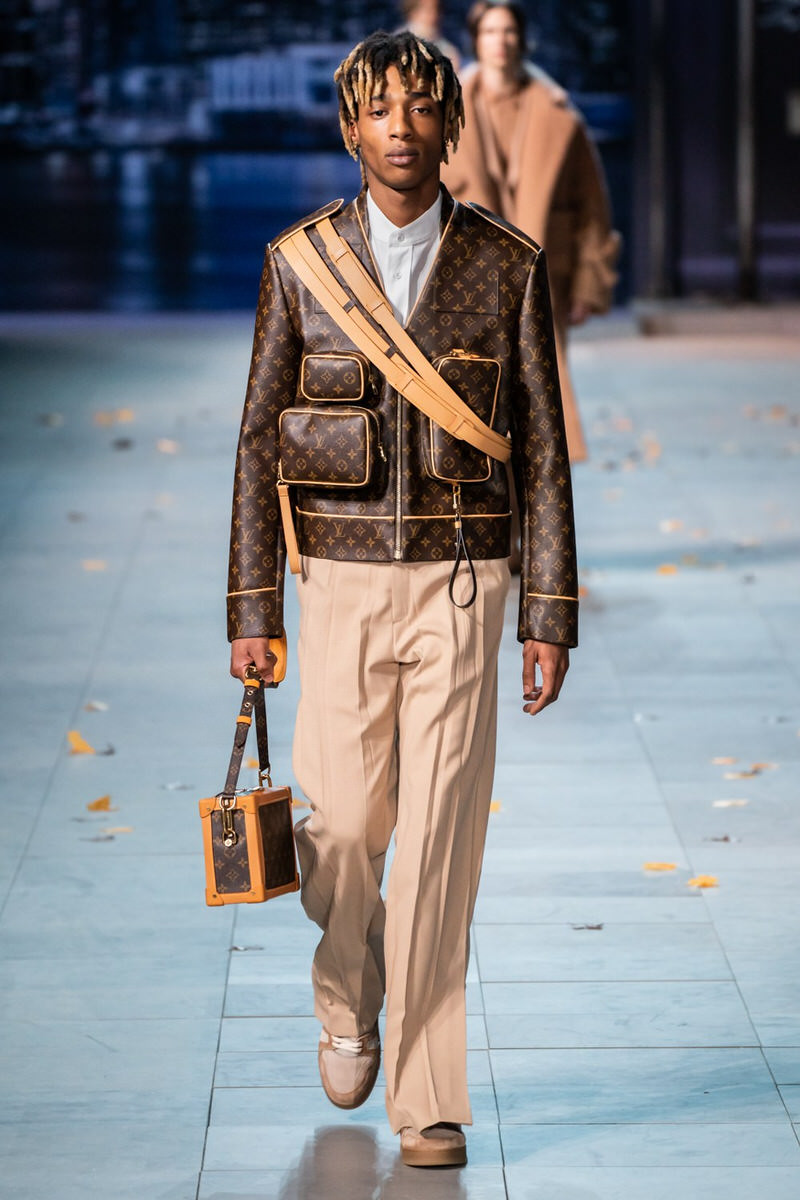 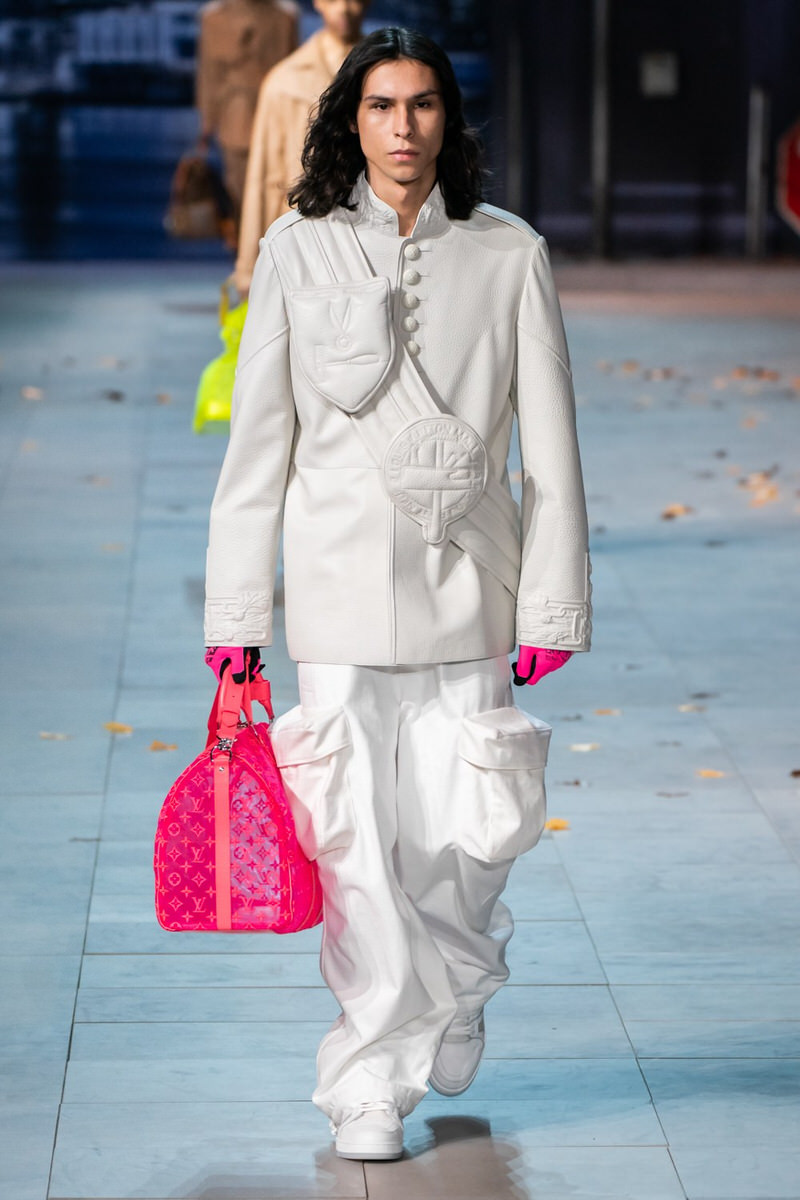 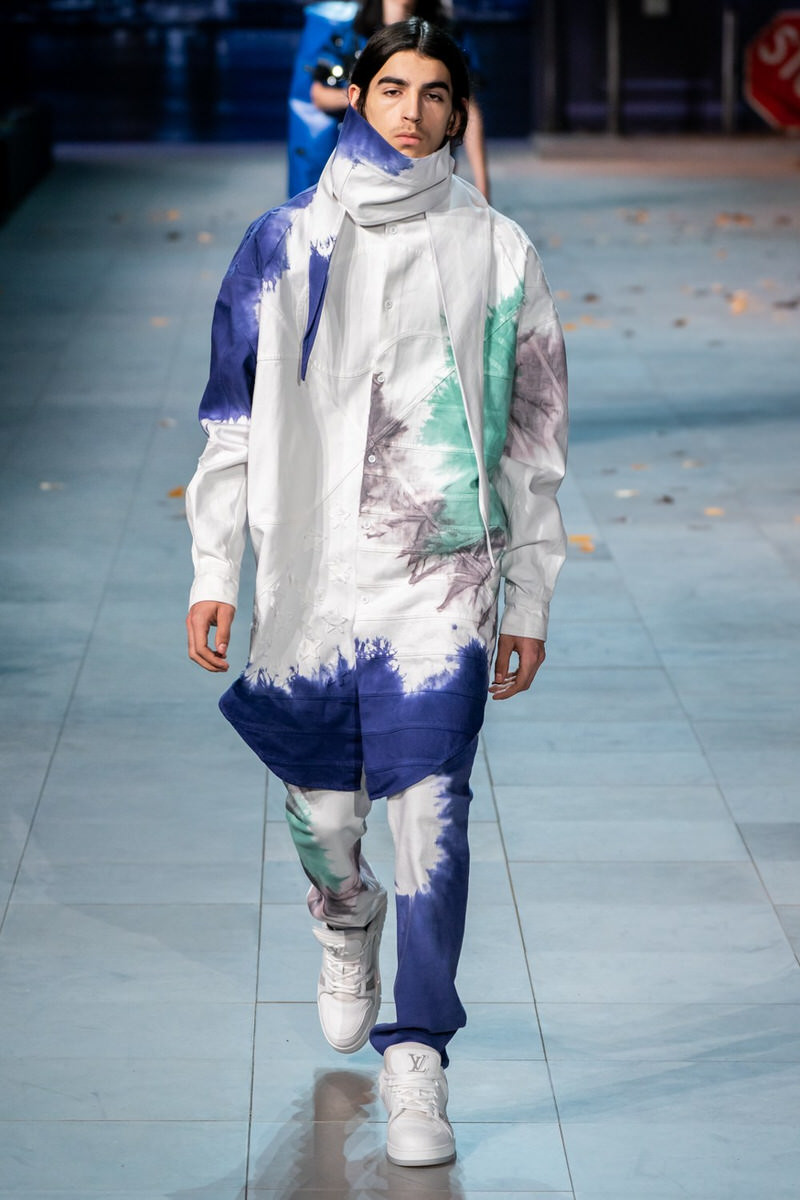 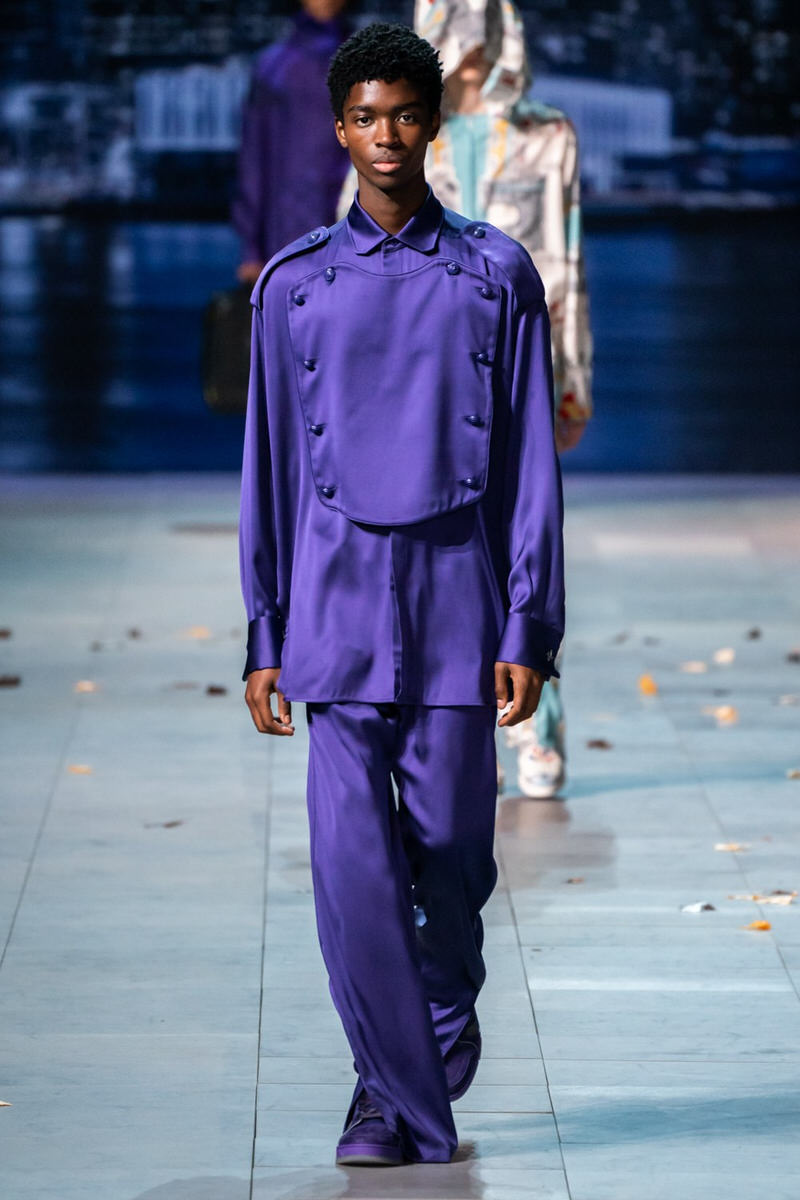 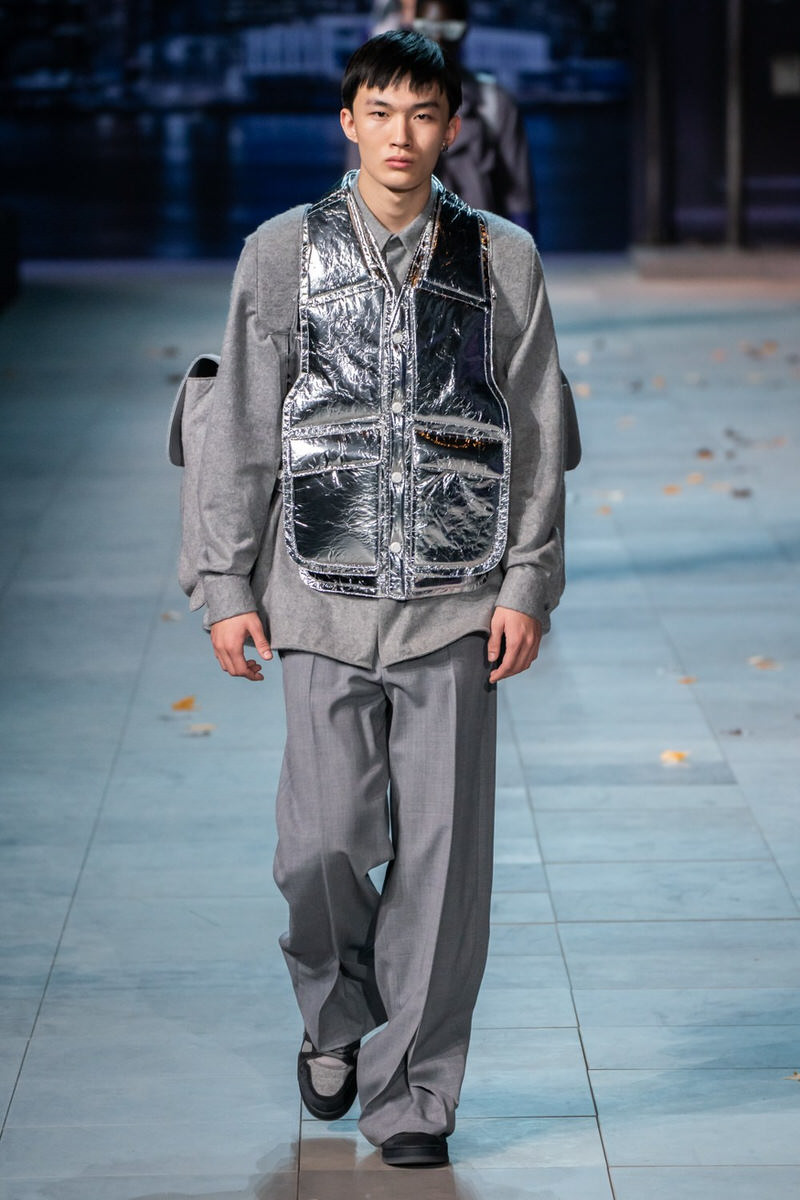 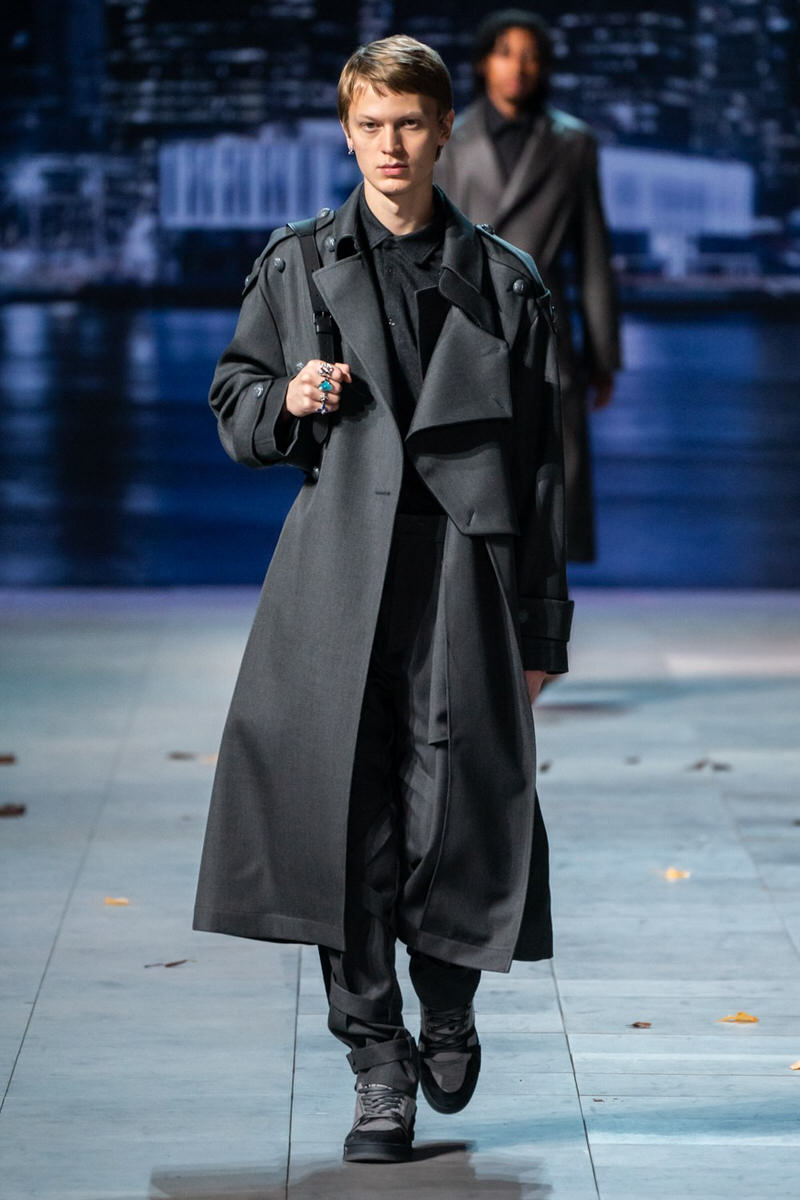 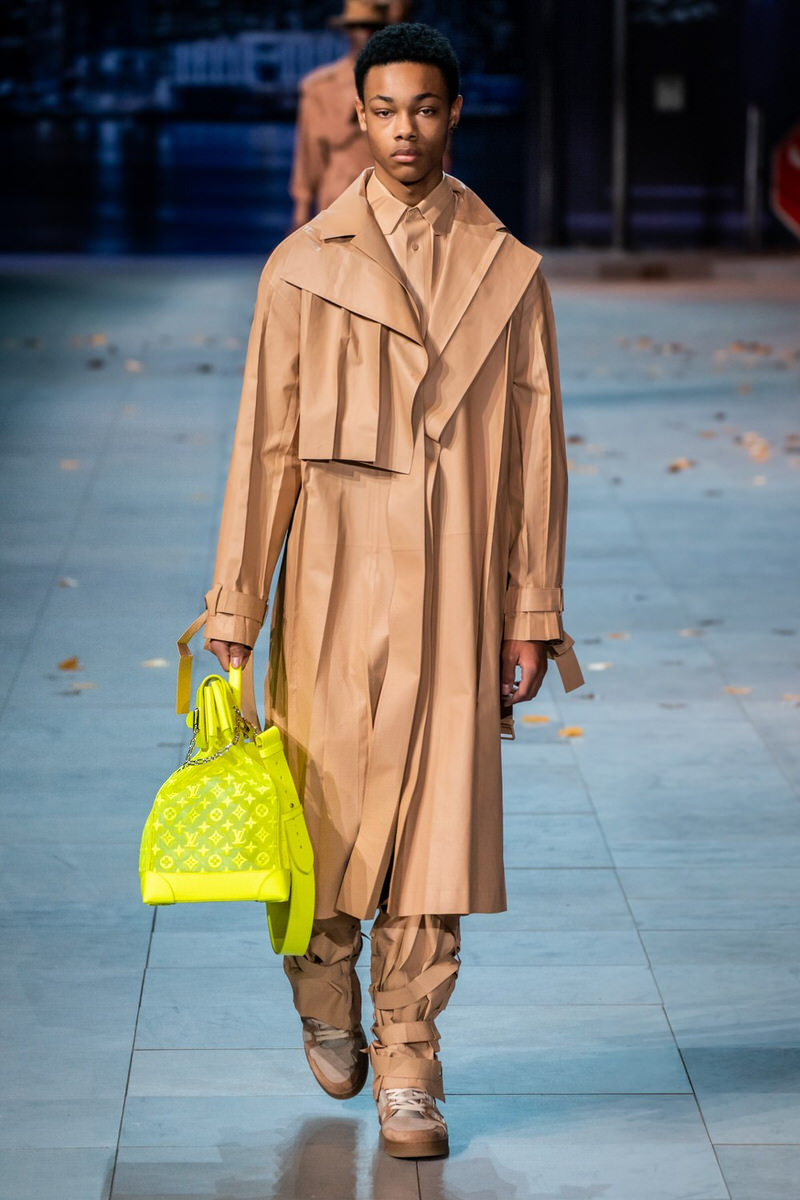