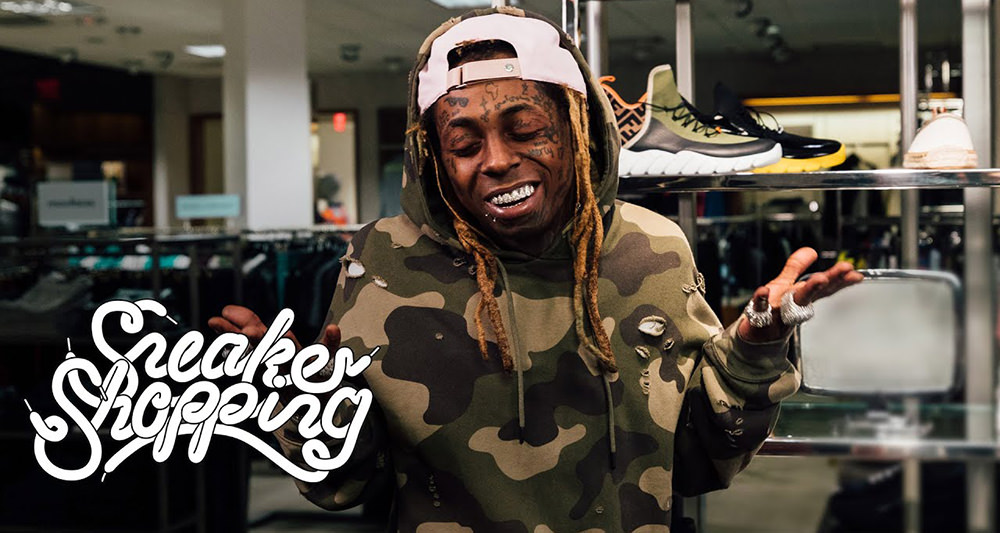 No matter what you know him as, we can all agree that Lil Wayne is one of the most important rappers of the century. His influence goes beyond the rap game as Lil Wayne has been at the epicenter of trends — including sneakers.

The season 10 finale of Sneaker Shopping featured the Young Money legend as he discussed his early Supra days, skating in some of the hottest SBs and how his good friend Drake keeps him laced in heat.

Peep Lil Wayne dripped in designer below. Keep it locked here at Nice Kicks as we await the upcoming Sneaker Shopping season.