Appropriately named the LeBron James Building, it will be the sixth new building at Nike WHQ and has been in the works since 2015. 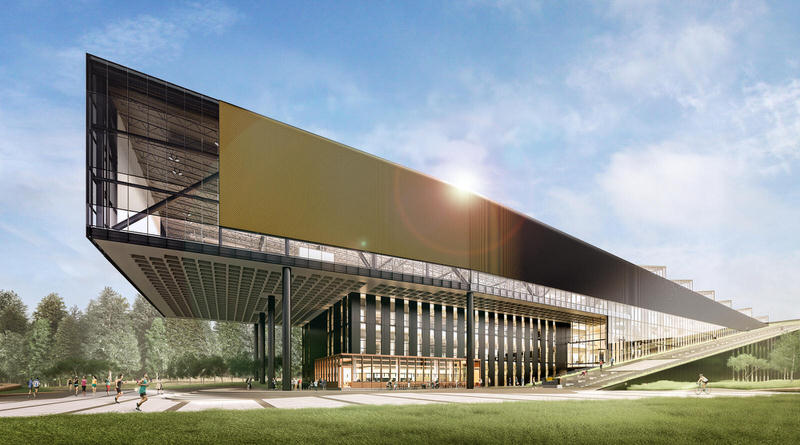 Set to go up in the brand’s North Campus in Beaverton, LBJ’s building will house the Advanced Innovation team. Consisting of scientists, designers, engineers and more, the team will continue their mission to make the athlete better and boy will they have the space to do it.

The LeBron James building will introduce a state-of-the-art Sport Research Lab that’s five times bigger than the brand’s current space. It will include a full NBA-size basketball court, a 200-meter endurance track, a 100-meter straightaway and an artificial turf training pitch. 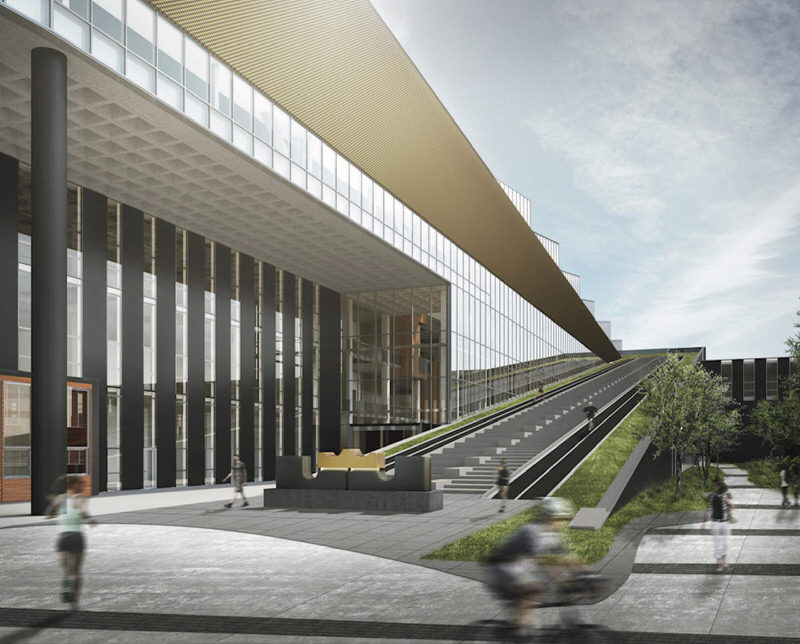 The innovators of the future will literally be creating on the foundation of the past as the Sports Research Lab will sit atop a waffle pattern concrete slab. On top of that, athletes will have an incline ramp to run on outside of the building to train without hills.

Big ups to King James and Nike. Serena Williams will also be getting her own Nike HQ building in the near future.