Still incensed by the comments Fox News’ Laura Ingraham made about him, Cleveland Cavaliers superstar LeBron James sent a direct shot to her choice words with his choice of footwear before the 2018 NBA All-Star Game on Sunday.

Wanting to let Ingraham and his other critics know that he won’t “shut up and dribble,” James wore a custom pair of Nike Air Force 1 that had “More Than An Athlete” written one one side, deriving from the 90/10 custom creations from Nike’s Makers of the Game space in LA. 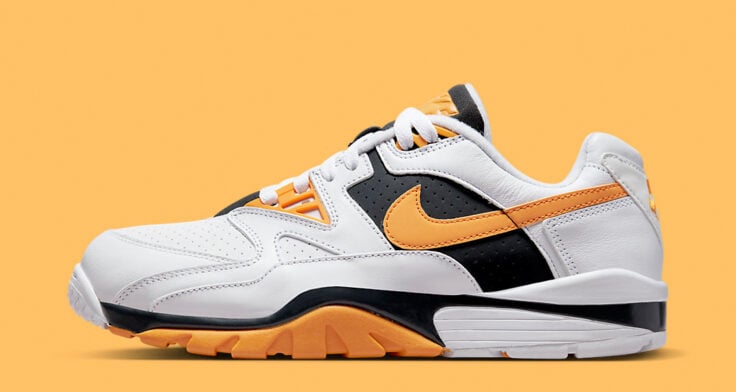 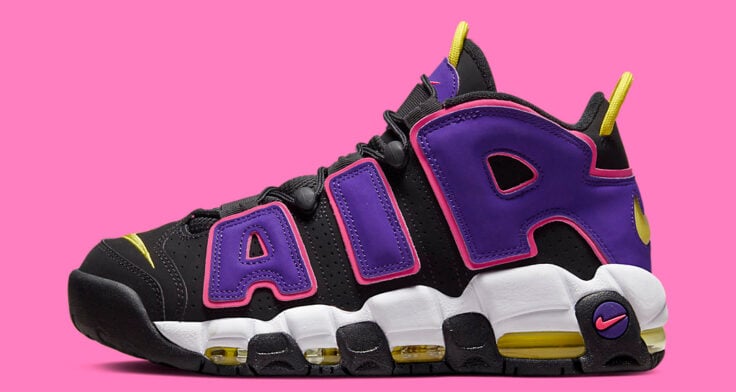 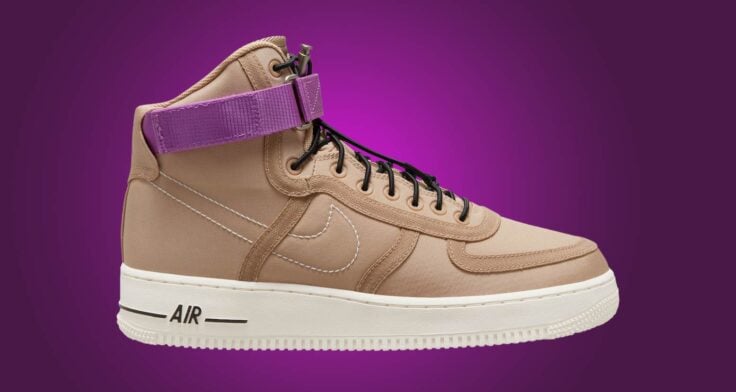