This week, LeBron James is beginning to officially roll out his latest Nike signature shoe, and he’s taking an entirely different approach for his 16th model.

A featured guest and co-presenter earlier tonight at HFR’s annual Style & Fashion awards show, James took to Instagram to celebrate the show’s #STRONGEST theme, by celebrating 18 women on his Instagram Story representing strength and prowess in their own fields.

“As someone who has a platform, because of what I do, I thought it was important to lend that platform to a group of people that I believe are under-recognized,” says LeBron. “Being the son, husband and father of strong African American women, I felt like this was something I wanted to do for them and for all the strong women out there who are succeeding despite what might be stacked against them.”

In addition to the #JamesGang closest to him, including his mother Gloria, wife Savannah and daughter Zhuri, the campaign also highlights storied Nike athletes like Serena Williams, Maya Moore and A’ja Wilson, along with leaders in the business, journalism and entertainment fields like Harlem’s Fashion Row founder Brandice Daniel, Cari Champion and Lena Waithe.

Check out each featured female below, and you can look for the HFR x Nike LeBron 16 to launch this Friday, September 7th on the SNKRS app and Nike.com. 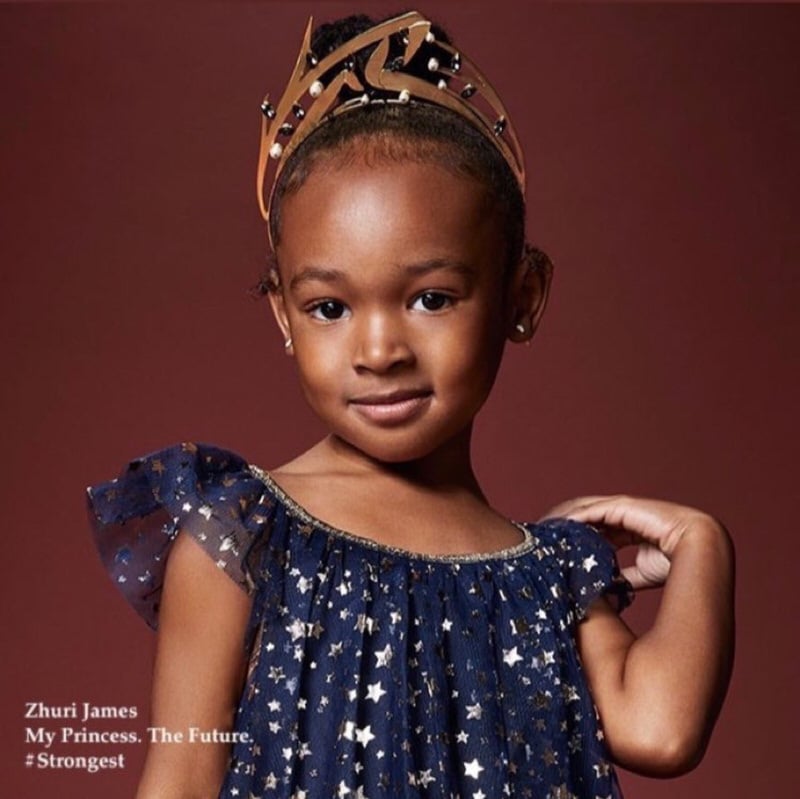 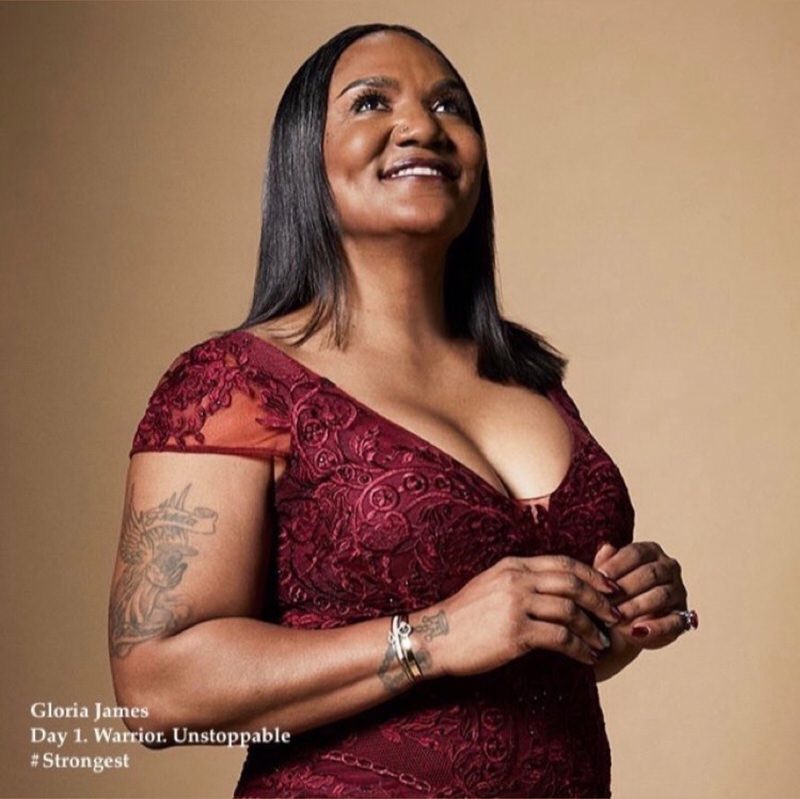 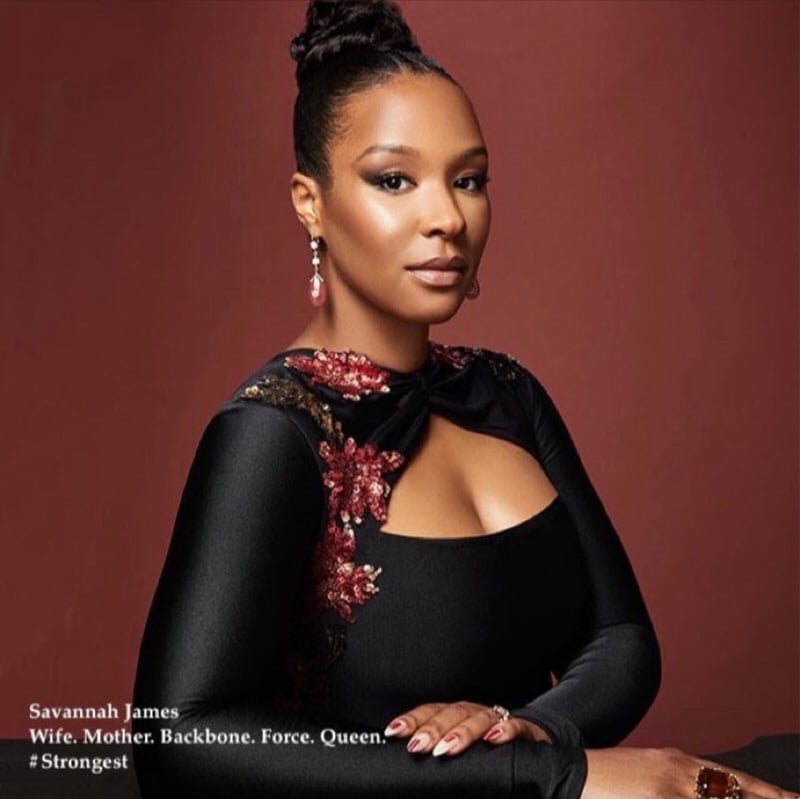 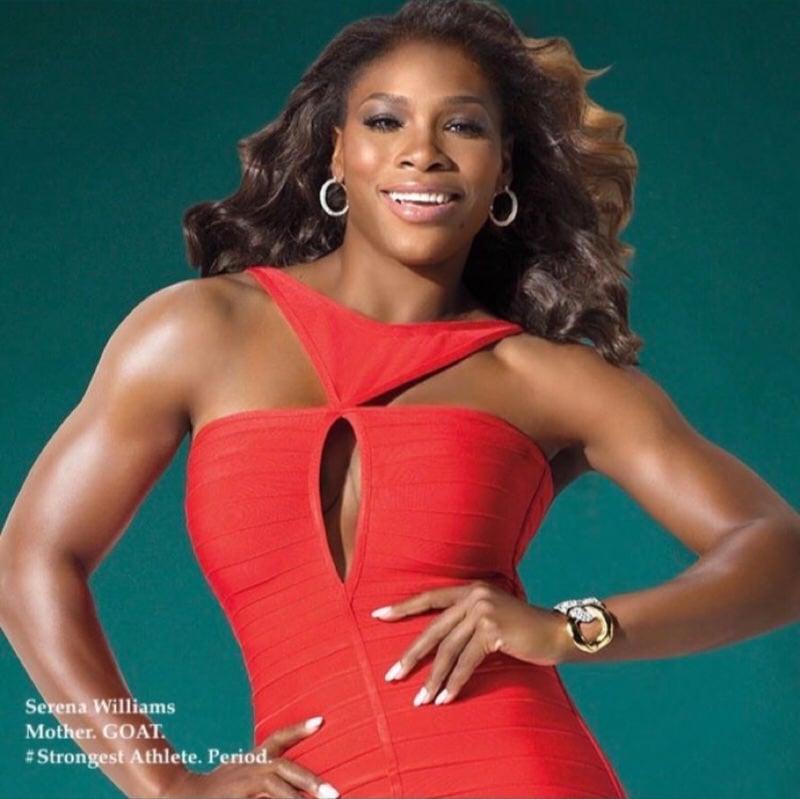 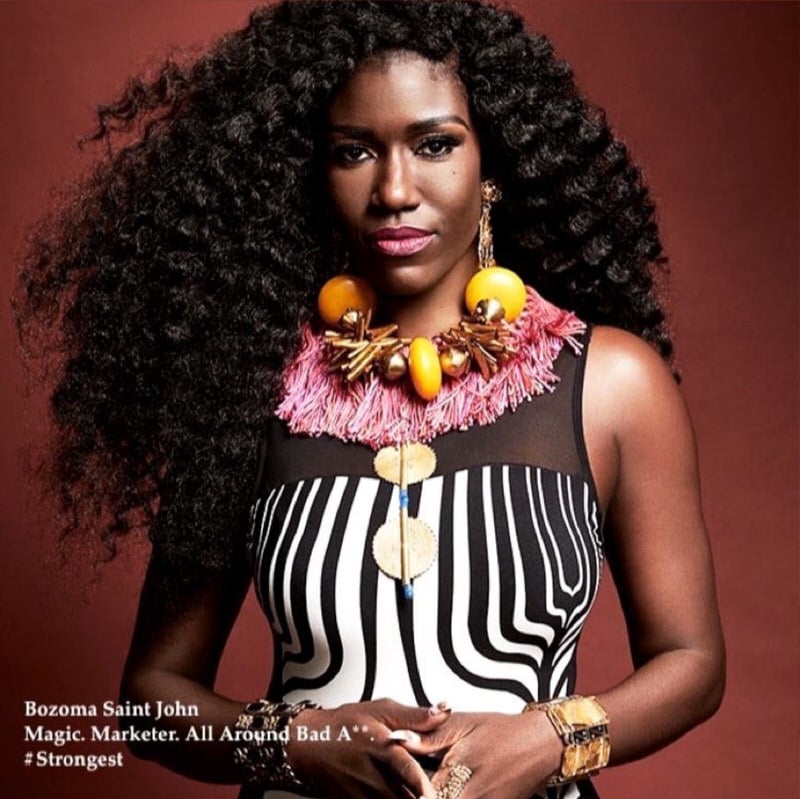 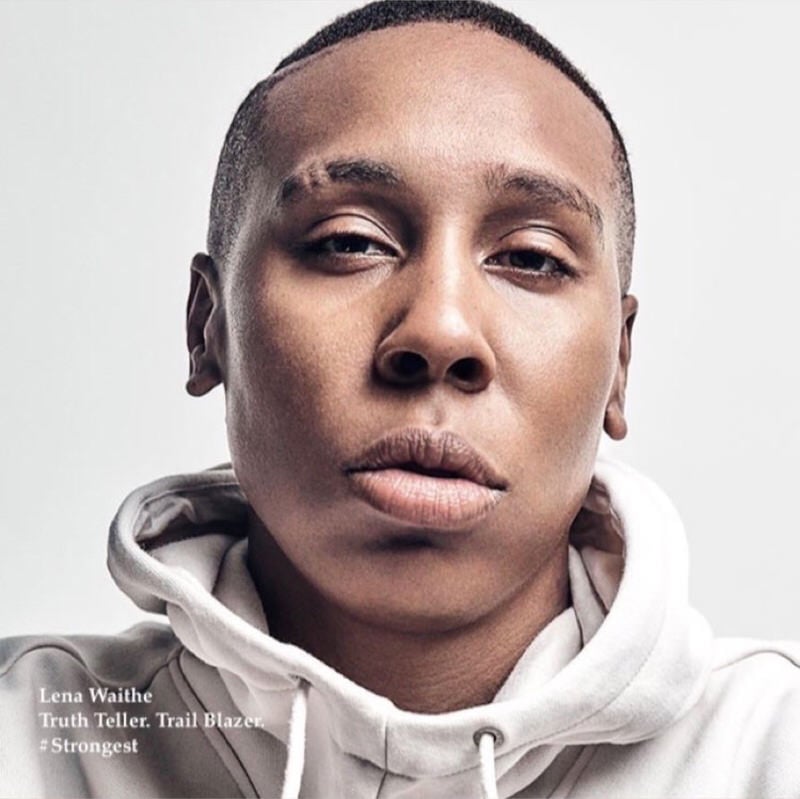 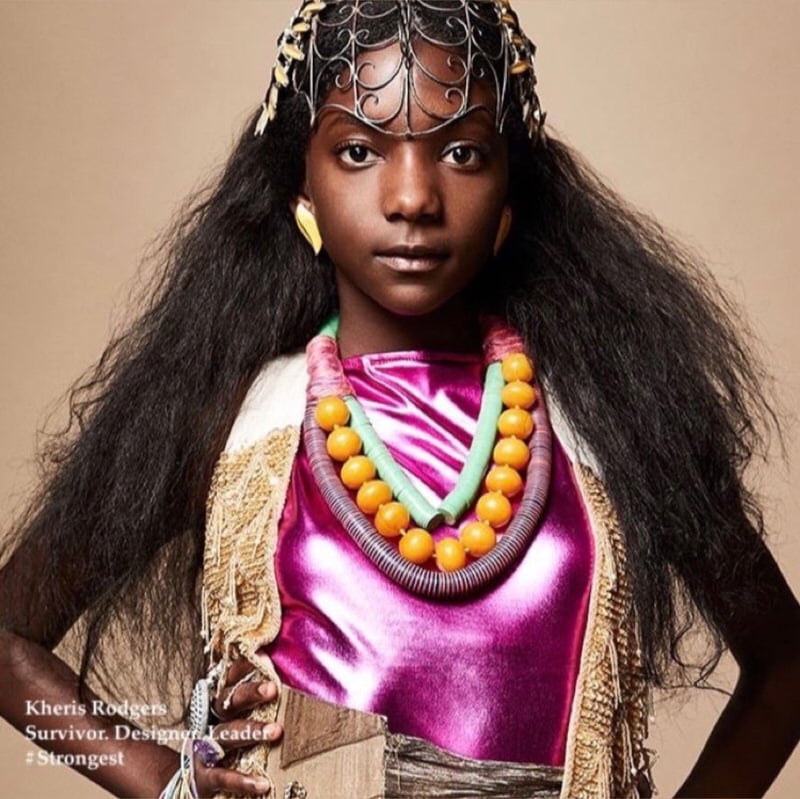 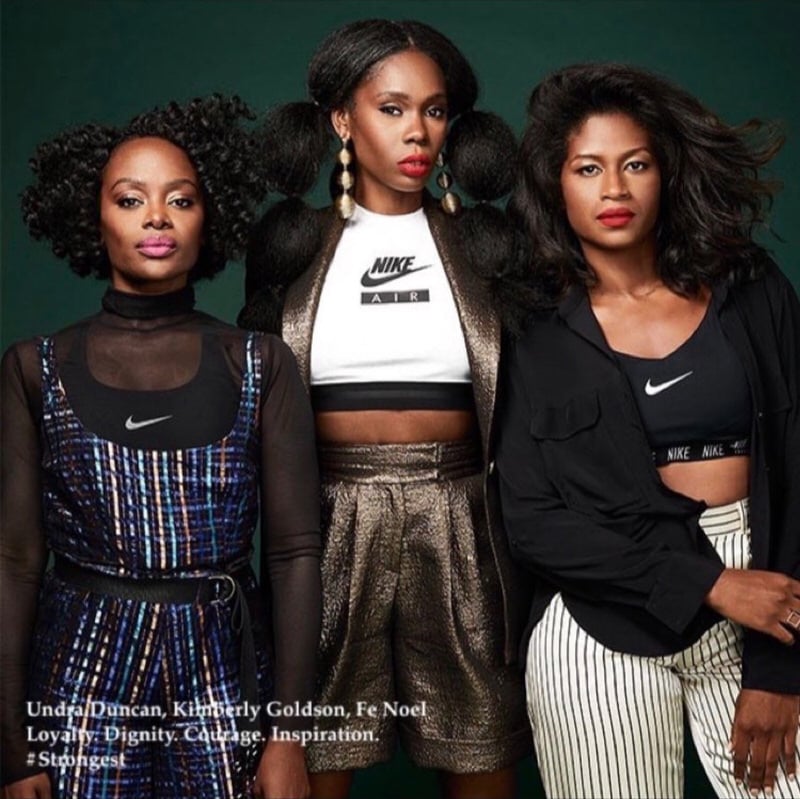 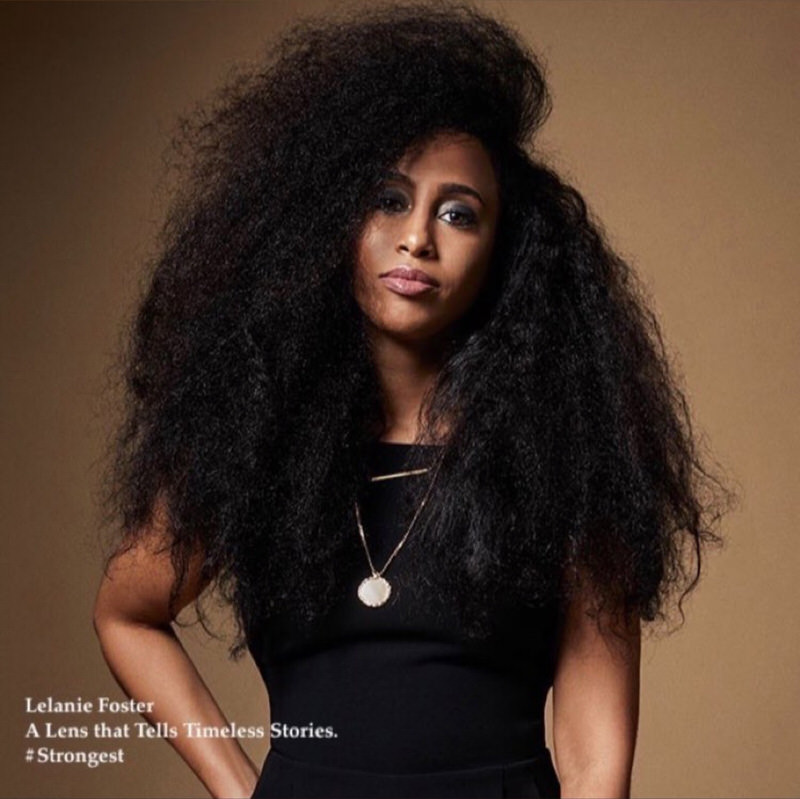 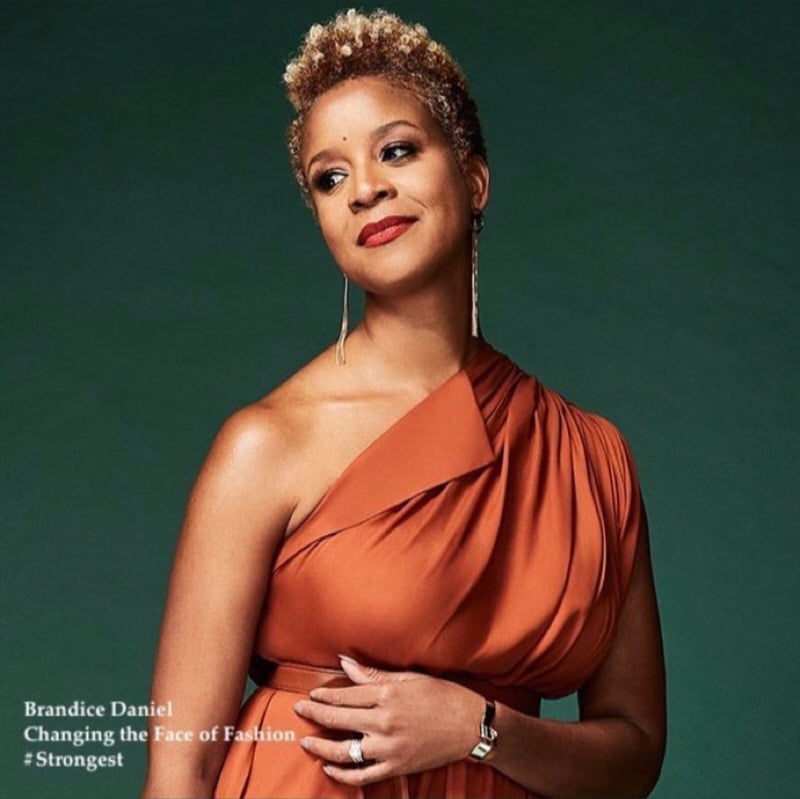 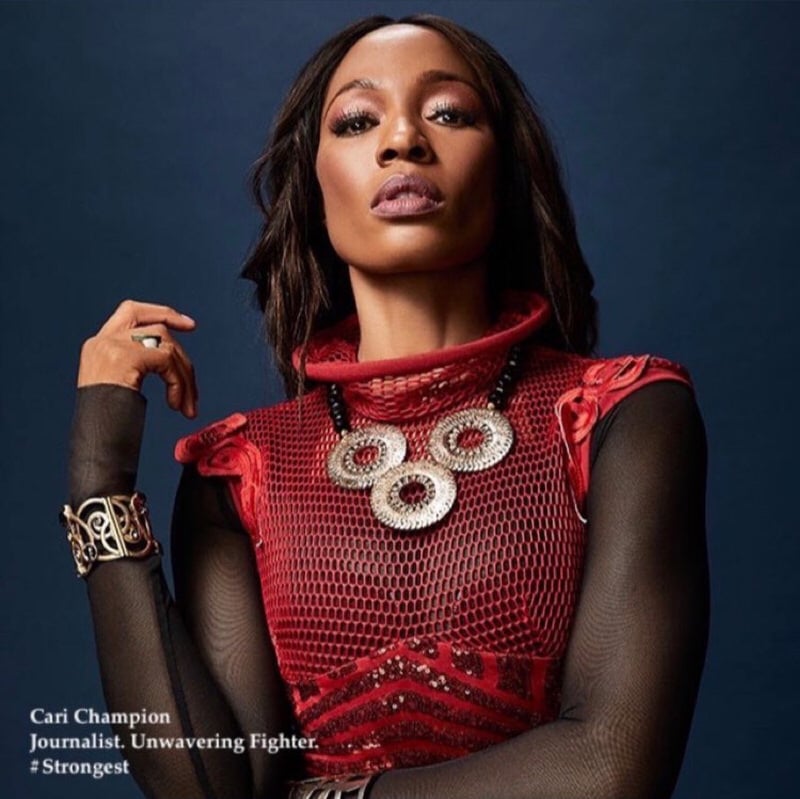 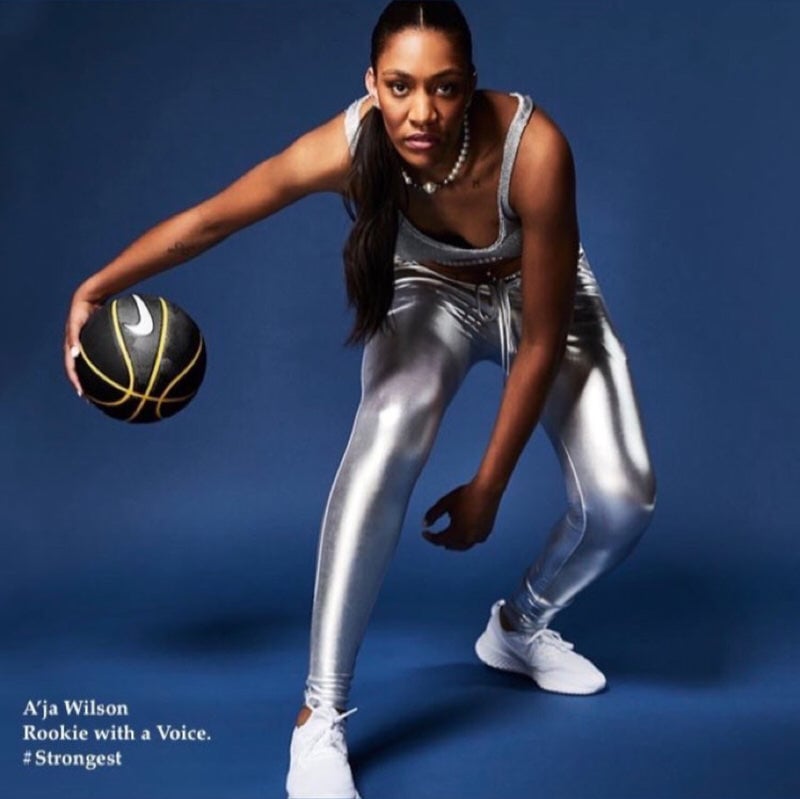 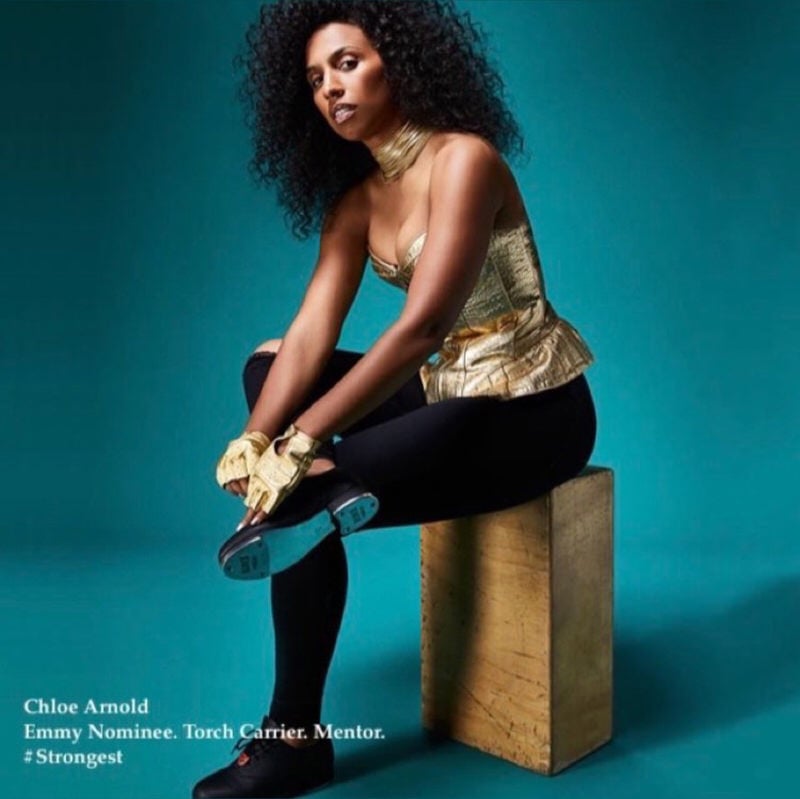 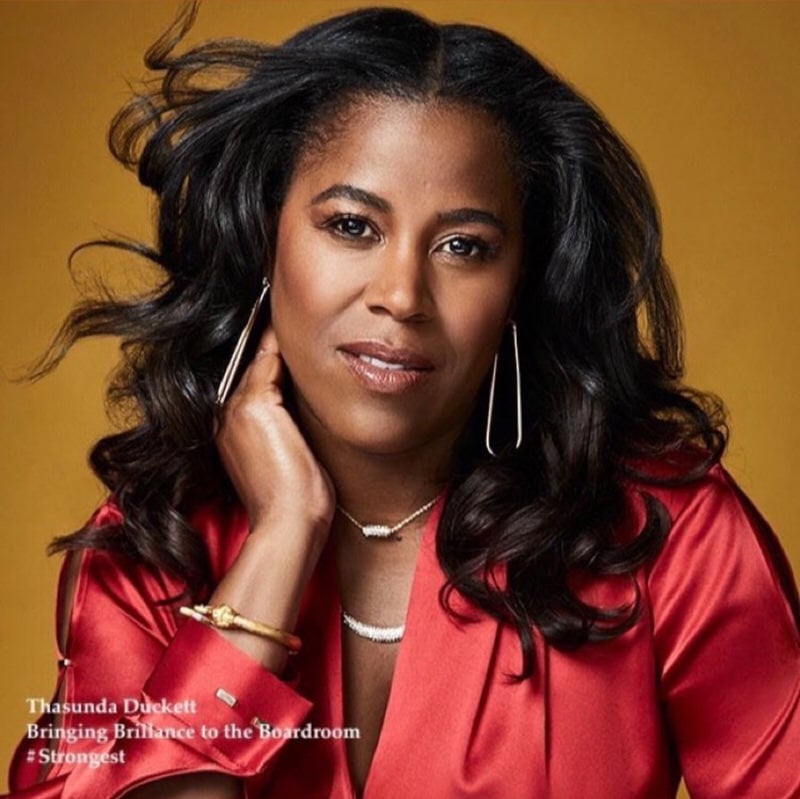 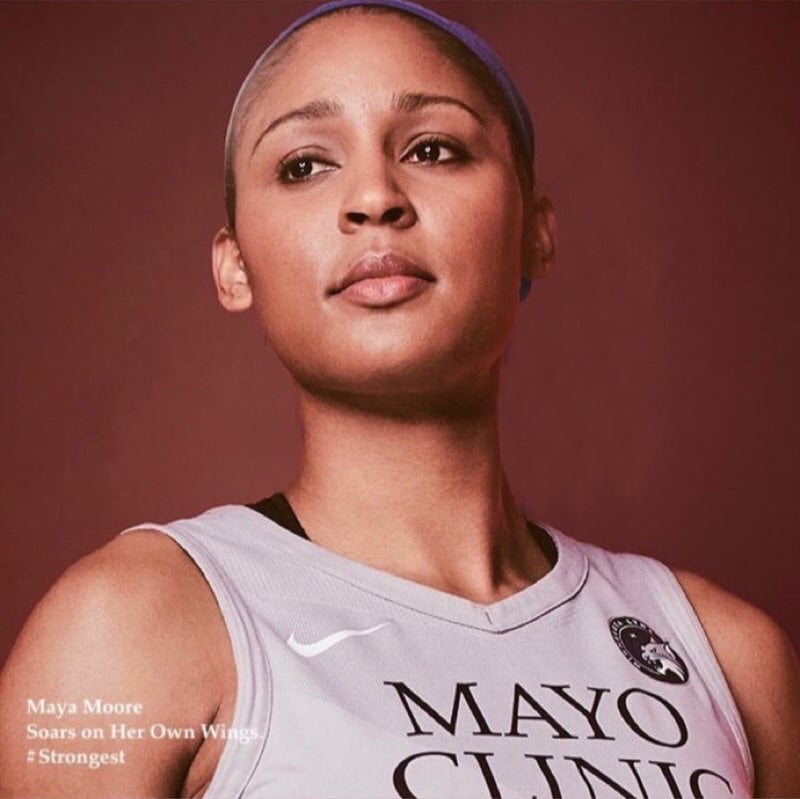 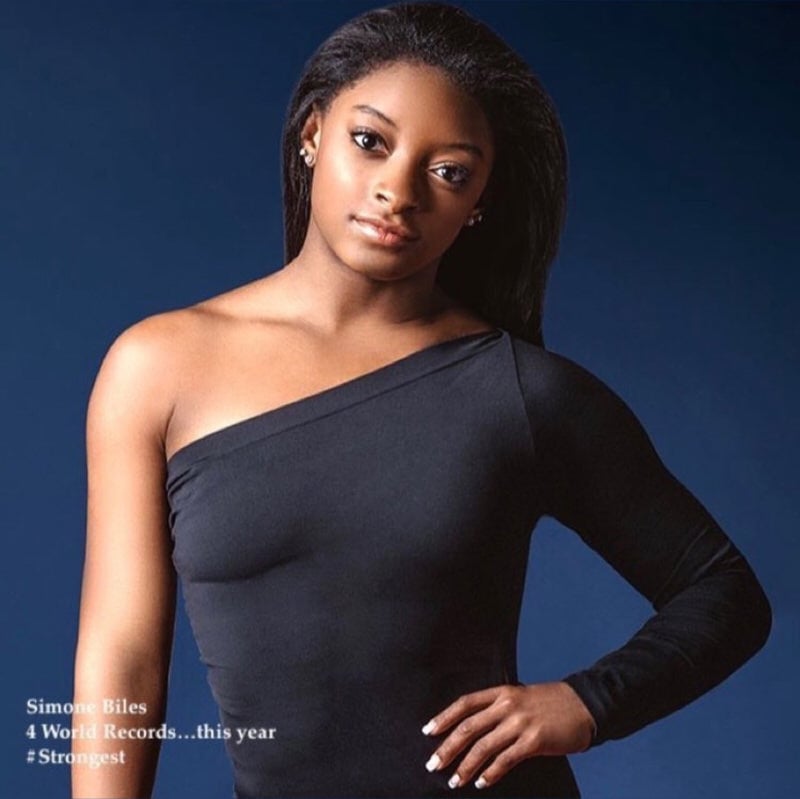 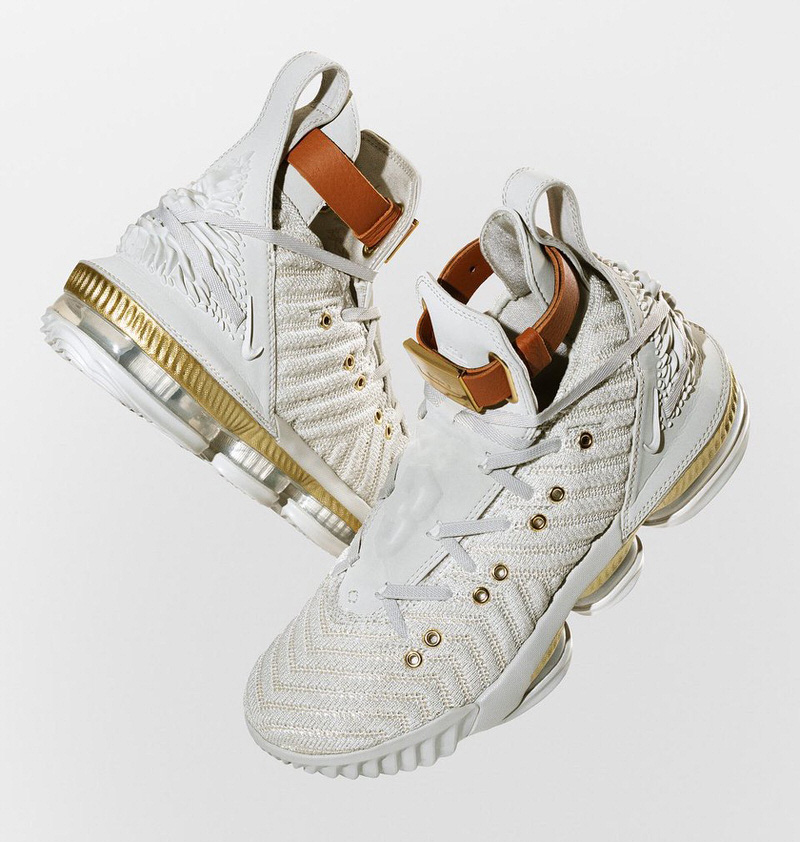 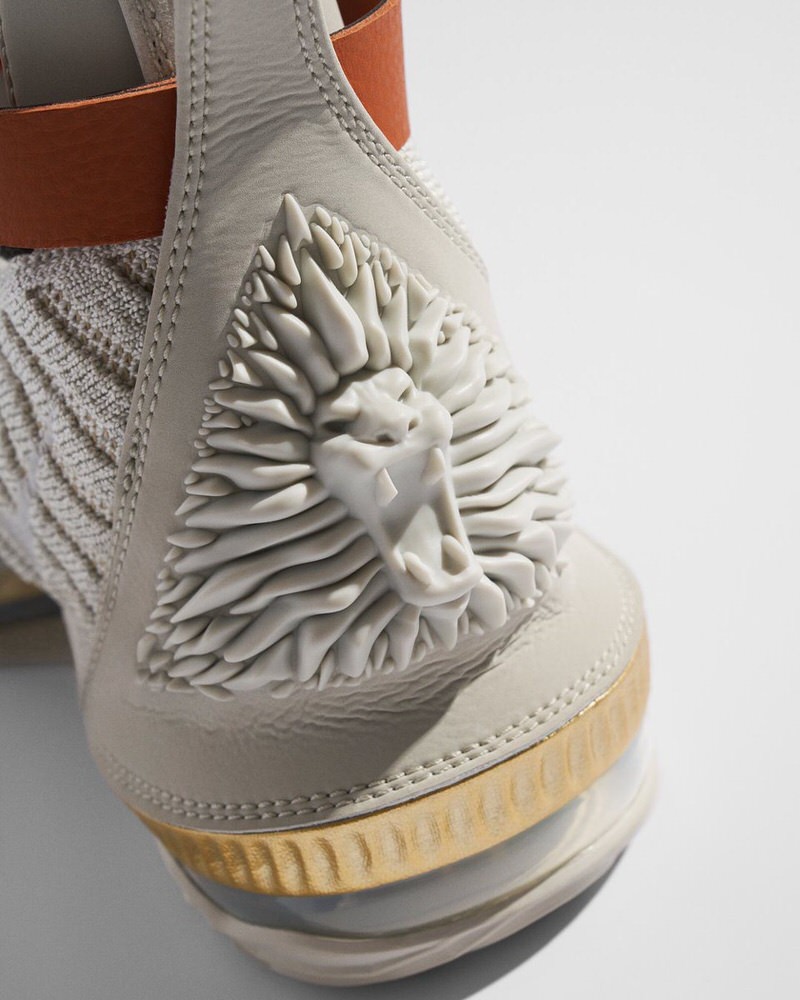 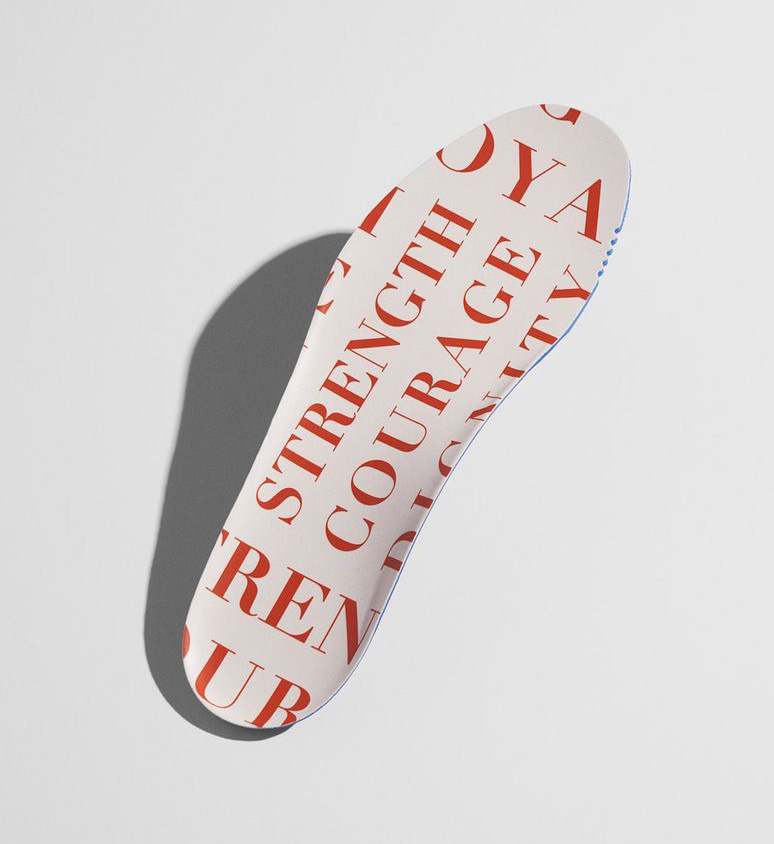 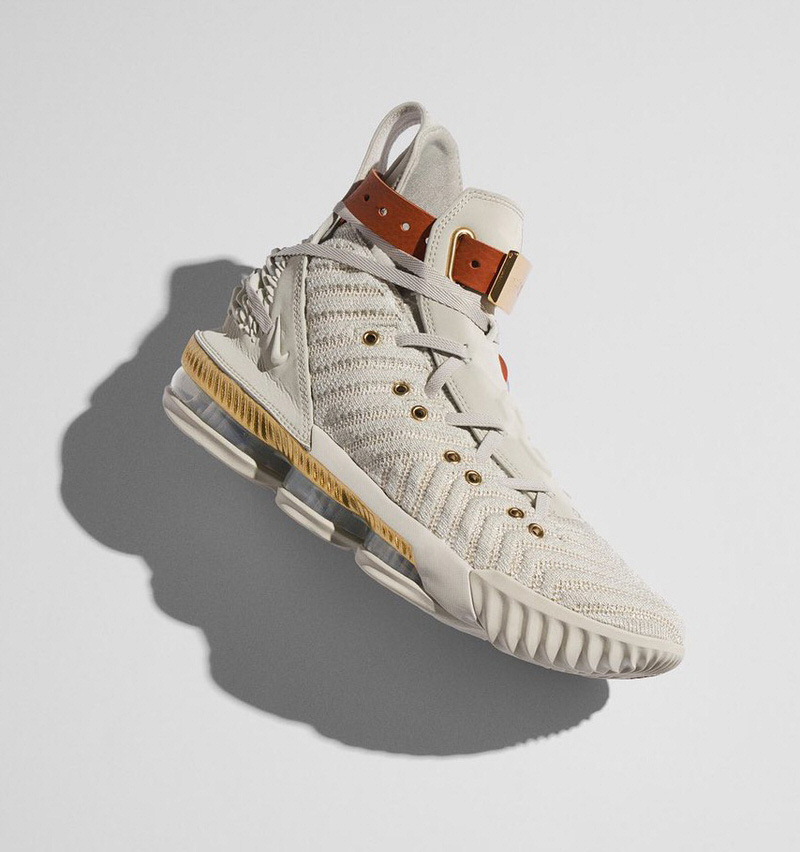 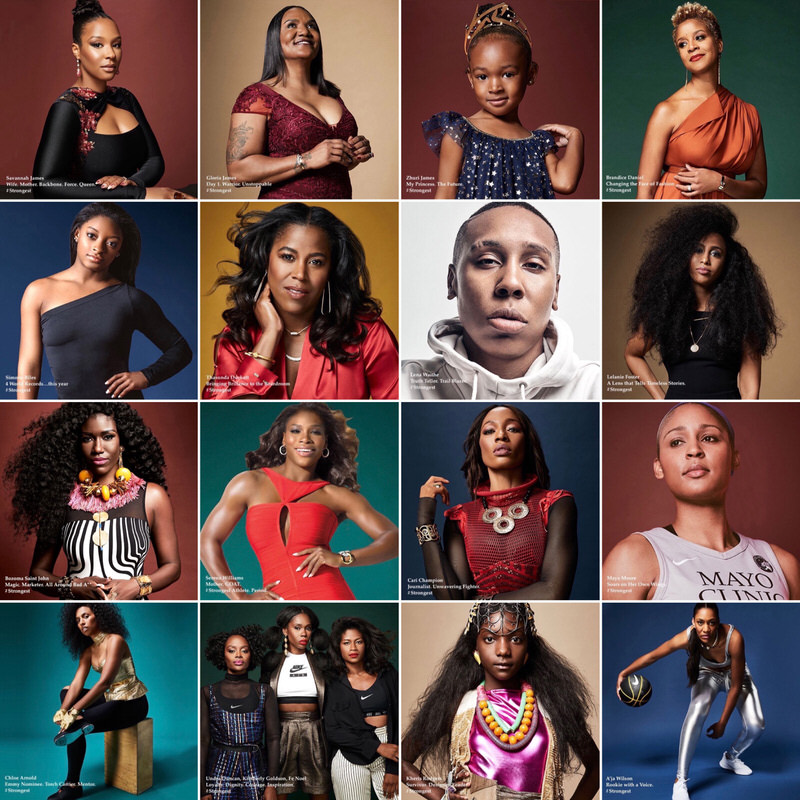