LaMelo Ball has officially taken his talents to PUMA Basketball, according to ESPN’s Nick DePaula.

Ball, who has played overseas the last couple of years in preparation for the NBA draft, has finalized a multi-year sneaker endorsement deal with the brand.

The first collab will be a PUMA x LaMelo Ball T-shirt and hoodie set to release November 18 in correlation with the 2020 NBA Draft. PUMA and LaMelo’s approach to their partnership will fall under the “Not from Here” creative concept, which LaMelo came up with himself to represent his “one of one” attitude.

The deal also includes signature products with the hopes that we might get a LaMelo signature series on behalf of Puma.

Keep it locked here at Nice Kicks as the story develops. Will you rock a LaMelo 1 from PUMA? Let us know. 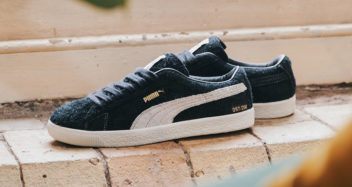 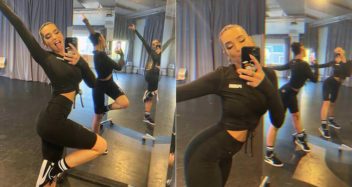 Dua Lipa is the Newest Member of the PUMA Family 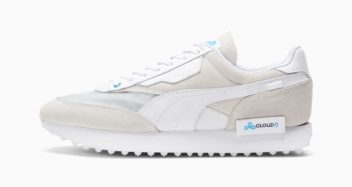