For the first time this season, the Boston Celtics broke out their new Nike Statement NBA jerseys against the Orlando Magic on Friday. And quite appropriately, Celtics star Kyrie Irving made a statement with his performance and kicks as he unveiled his new Nike Kyrie 3 “Fear” PE.

Featuring a black and neon green colorway, this PE of the Kyrie 3 also features subtle graphic detailing on the upper. The neon green is featured with Irving’s signature logo on the tongue and on the outsole.

Here’s the inspiration for the shoes from @Beensmoove:

Fear is the motivator that drives us to pursue greatness. Without fear we aren’t aggressive, we aren’t focused. Fear is the reality that everything that we value and work for can disappear in an instant. It is up to us to accept that fear is real but it is what we do with fear that separates the good from the great.

The Nike Kyrie 3 “Fear” was likely created just for Irving so don’t expect them to be released anytime soon. But hopefully Irving will lace these PEs up again, especially since he had quite the game in them as he finished with 30 points, four rebounds and three assists in Boston’s 118-103 win over the Magic. 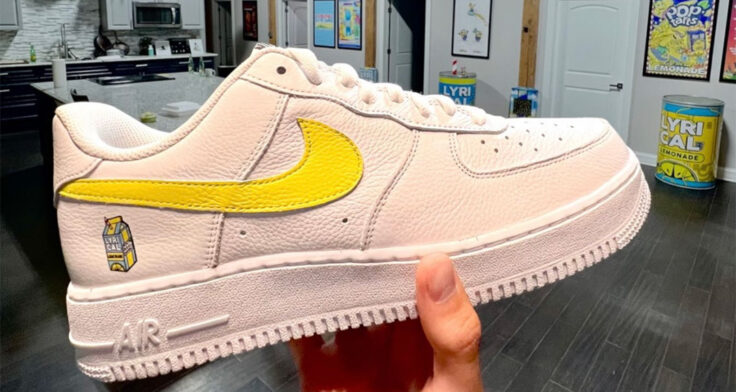 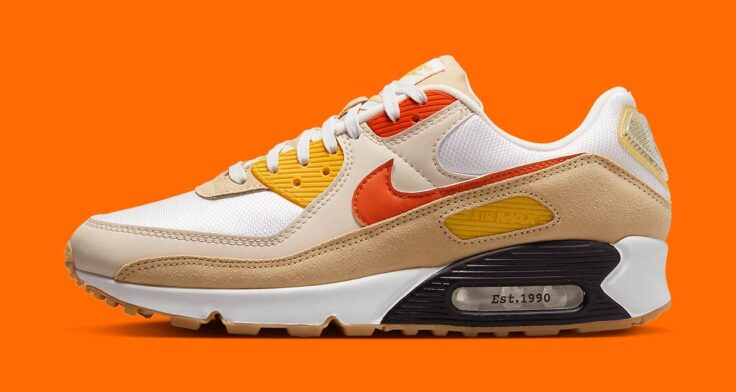 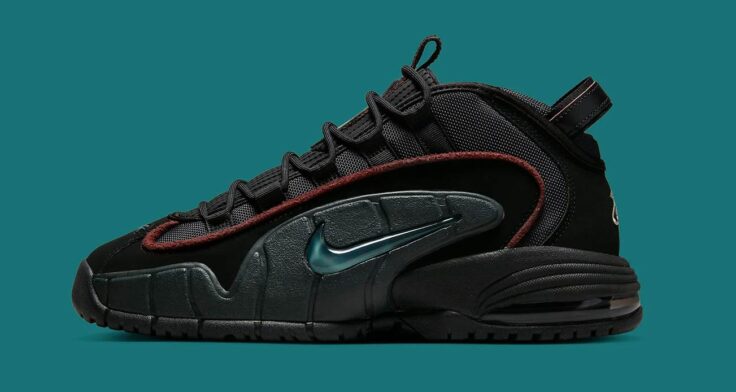 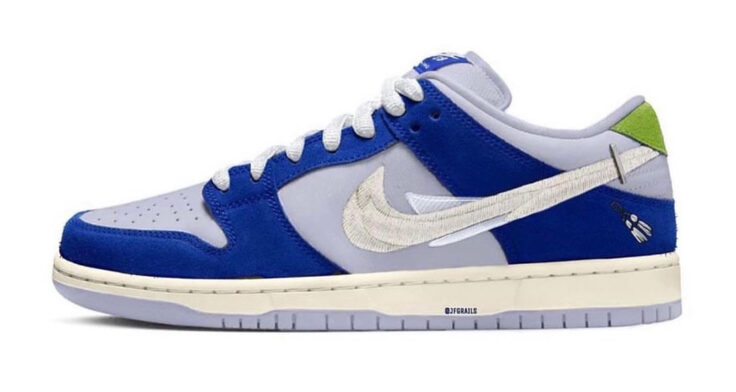