The highly anticipated 2010 NBA All-Star Weekend is finally here! With that said, we have now been through one half of this great NBA season. There has been many surprises on and off the court such as Durant’s MVP-caliber season, Gilbert Arenas’s gun mishap and the emergence of rookies Brandon Jennings and Tyreke Evans. However, here at Nice Kicks, we like to look at everything from a shoe perspective (yeah, we have tunnel vision).

There has also been a lot of crazy sneaker stories in our Kicks On Court this season. Sneaker topics such as King James’s limitless amount of Air Max Lebron VIIs, Nike’s MLK Commemoration, Dwyane Wade’s debut season in Jordans, the re-emergence of the Air Jordan 12 and the billions of NikeiD kicks have undoubtedly caught our attention to say the least. That said, click here to see of the best sneakers throughout the 1st half of the 2009-2010 NBA season. It would behoove you to check this out just in case you missed something! 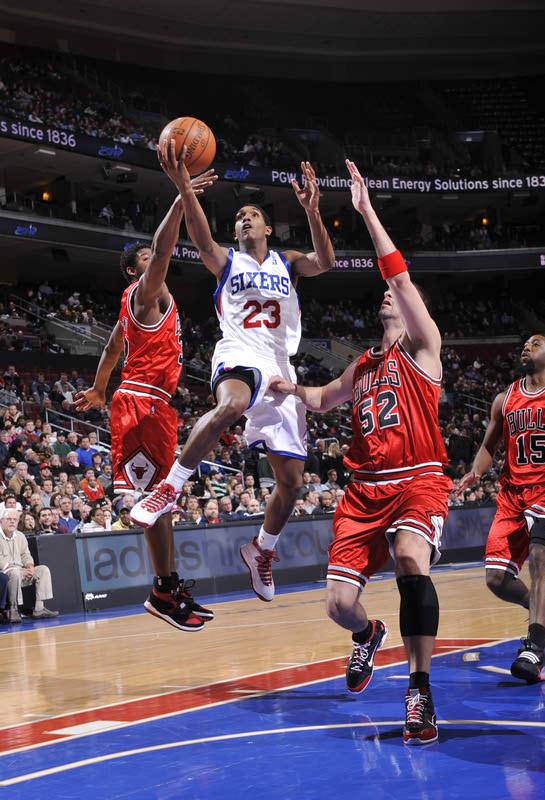 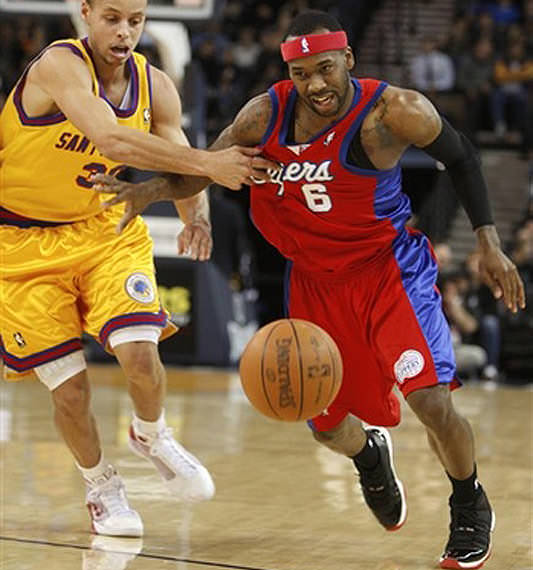 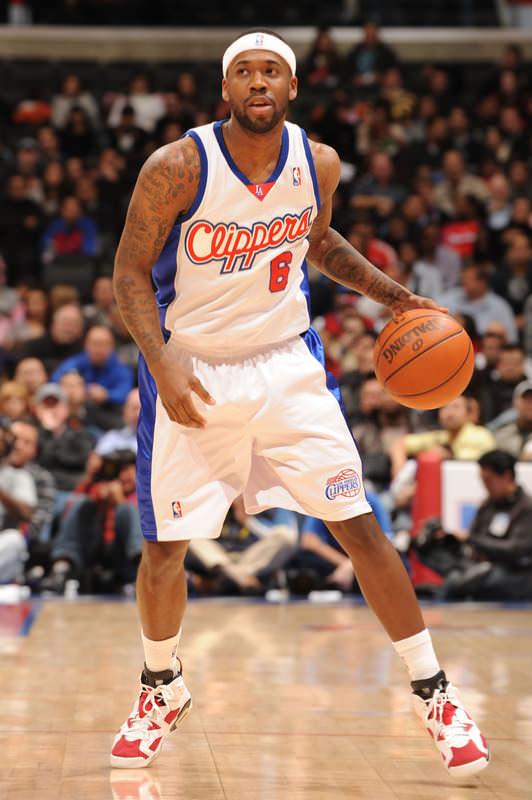 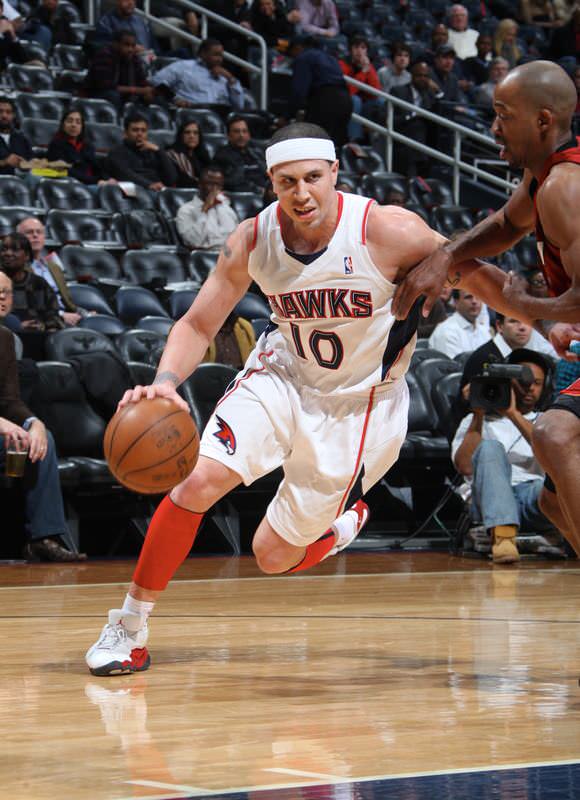 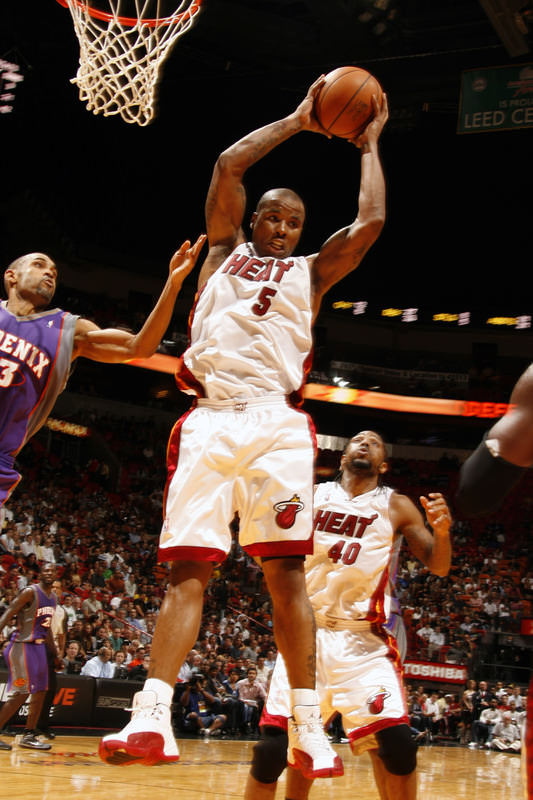