In the middle of several games this season, Warriors All-Star forward Kevin Durant has come out of his signature Nike KDX sneakers while playing. Durant always remains undeterred whenever this happens as he continues to play until he has an opportunity to put his shoe back on.

The Warriors star however, doesn’t tie his sneaker back on. Instead, Durant slips on his shoes as if they were a slipper, which according to him they essentially are because they are so lightweight and aerodynamic.

“I miss a couple of possessions because my shoes come off,” Durant recently told reporters. “These are like slippers. I just try to be efficient as I can [when I create my sneakers]. I don’t want something that’s too bulky. Sometimes they may come off but the good thing about it is I can slip ’em back on and keep playing. Hopefully next year, I will be more stable in my shoes so I don’t have to worry about it.”

Durant added that he doesn’t like anything “too tight” on his body, which is why his sneakers are usually tied pretty loosely.

“Anything too tight on my body as I play, I feel like it restricts me a little bit,” Durant said. “So I don’t wear the arm sleeves, the undershirts, finger tape, wristbands or none of that stuff because I’m already skinny as it is and I don’t need anything else weighing me down. So I just want to be aerodynamic out there and I guess that’s how I view my shoes as well.” 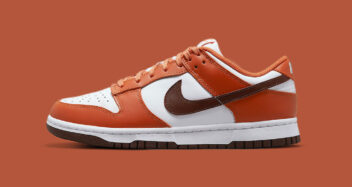 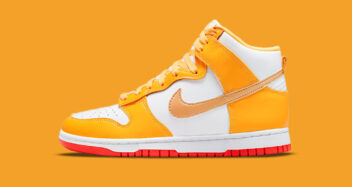 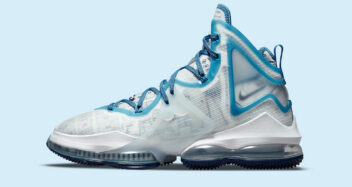 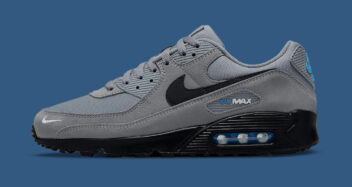