Kevin Durant begins a new chapter in his career this week when he takes the court as a Golden State Warrior for the first time during the regular season. But before he does, he got acquainted with his new city and the Bay Area that he now calls home.

Touring the city with Nike Basketball, KD stopped at JamTown to support the area’s youth hoops talent, he rode the famous BART, dug in the crates at Amoeba Music with Sage the Gemini and, of course, made a stop at Nice Kicks. Durant also took part in the KD x Victor Solomon gallery experience that was open to the public through the weekend to celebrate their love for the game and KD being in The Bay.

Durant also revealed the upcoming Nike KD 9 “Fire and Ice”, a forthcoming release of his ninth signature shoe that draws inspiration from the blistering cold of Maryland and how it would subsequently freeze his hands. In turn, they would burn like fire when he took a hot shower. This kids-only KD 9 is set to release on November 11 at Nike.com and select Swoosh retailers.

Take a look at a recap from KD’s Bay Area exploration below and stay tuned for more. 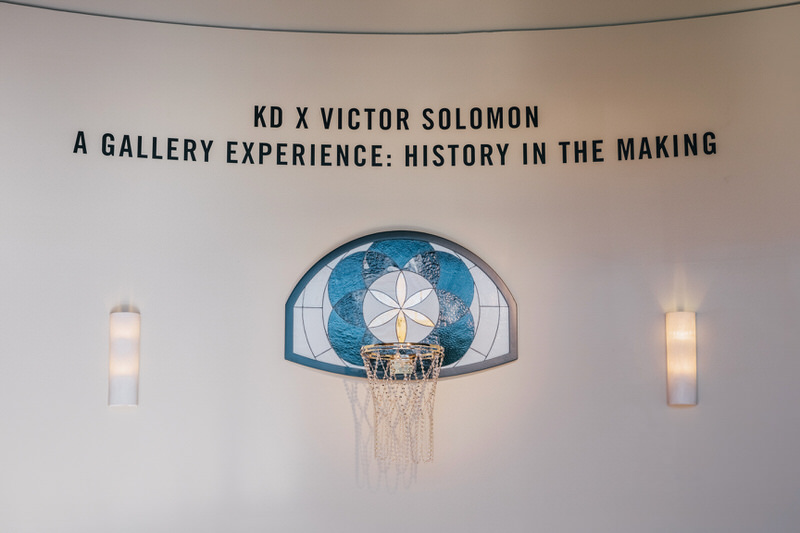 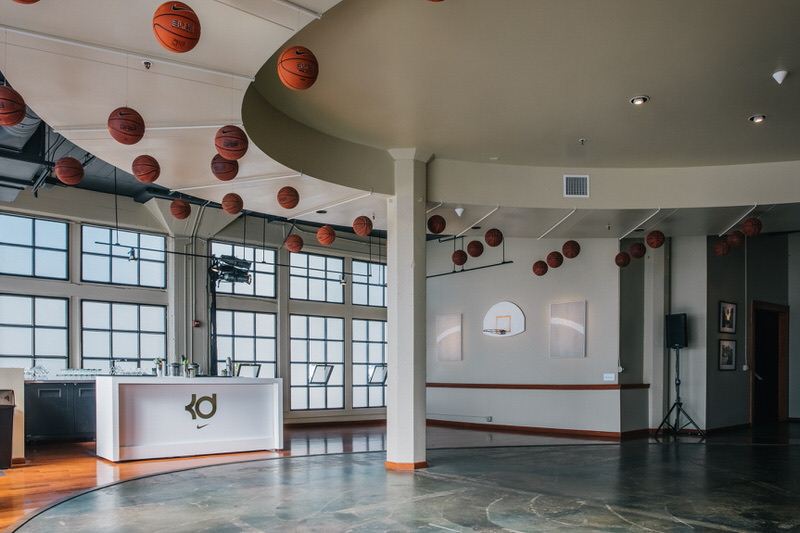 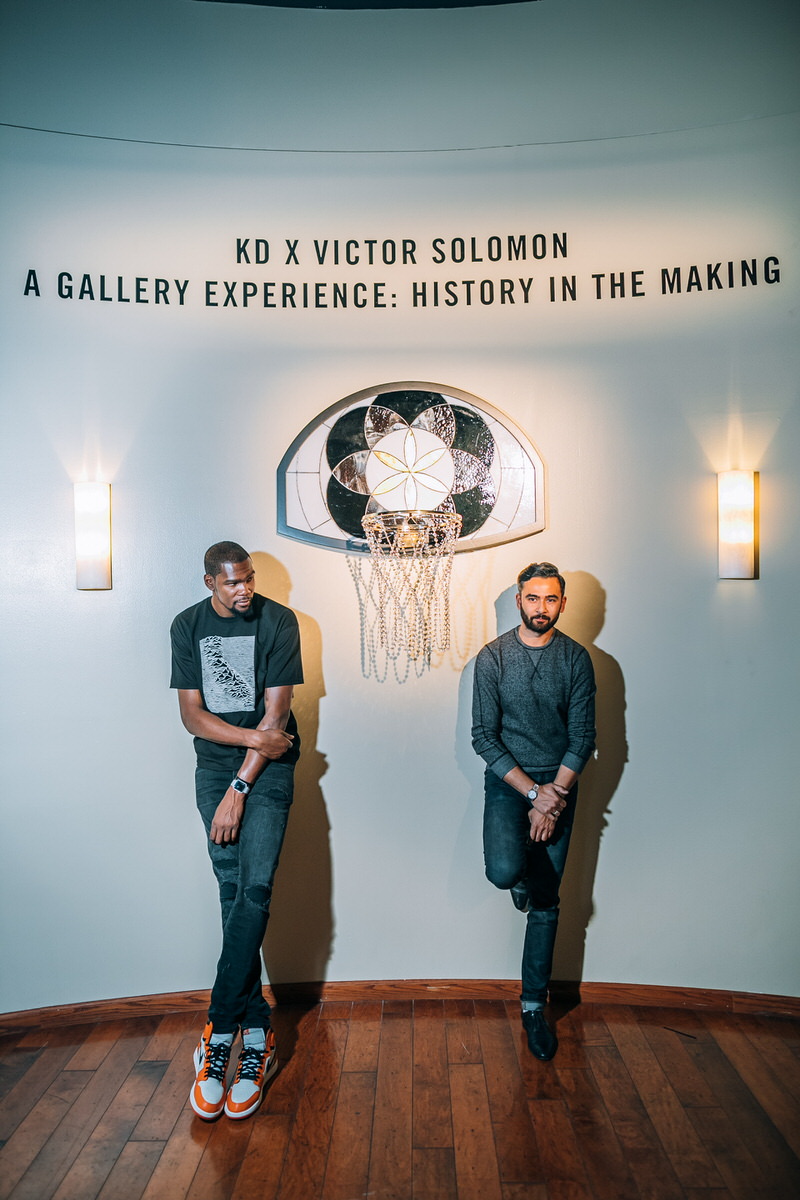 Victor Solomon taking in his installation