Kendrick Lamar’s Nike partnership stands firmly as the most authentic union in sneakers. True to his Compton roots, the streets he walked, the neighborhoods he frequented and, of course, the clothes and sneakers he wore, Nike has given Kendrick free rein to express his experiences with unfiltered honesty. That endearing affection shows with each new release.

There is no better case than his upcoming Nike Cortez Kenny IV. Inspired by cheap and region-specific house shoes — more commonly known amongst those who wore them as “Debo Slippers” — Kendrick offers a window into black culture seen from a left coast perspective. The scope looms larger with Nike’s involvement, as they’ve smartly given Kendrick the perfect platform to build on.

The compounding effects of his Cortez Kenny IV soar far above clever. By repurposing the Cortez, a Los Angeles staple since its origins in the early ’70s, that heritage pushed against another west coast institution marks a genius-level authenticity play. The focus is concise. There’s nothing misleading about Kendrick’s position; everything resonates as it’s clearly steeped in honesty.

As Nike’s partnership with Kendrick continues to grow, the truth in his story shine as the most appealing aspect of the collection. The Nike Cortez Kenny IV will release on October 14 for $100 at Nike SNKRS. 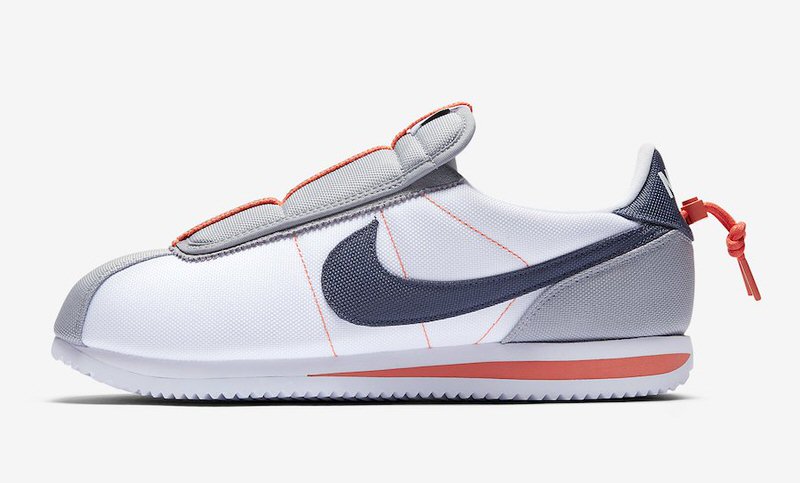 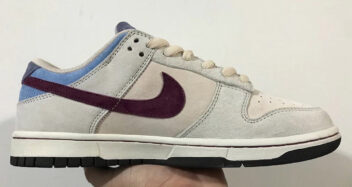 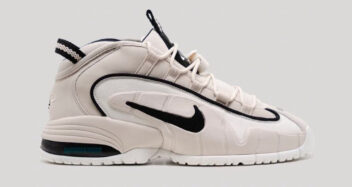 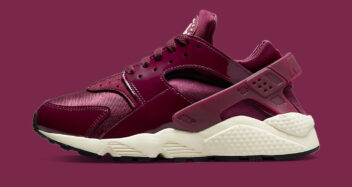