Washington Wizards swingman Kelly Oubre is already working hard this offseason in an effort to build on his performance from last season, when he averaged 11.8 points and 4.5 rebounds while shooting 40.3 percent and 34.1 percent from behind the arc.

And while Oubre is putting in the necessary work this summer to improve his game, he’s also doing it in style as he recently debuted the soon-to-be-released adidas T-Mac Millennium on the practice court. 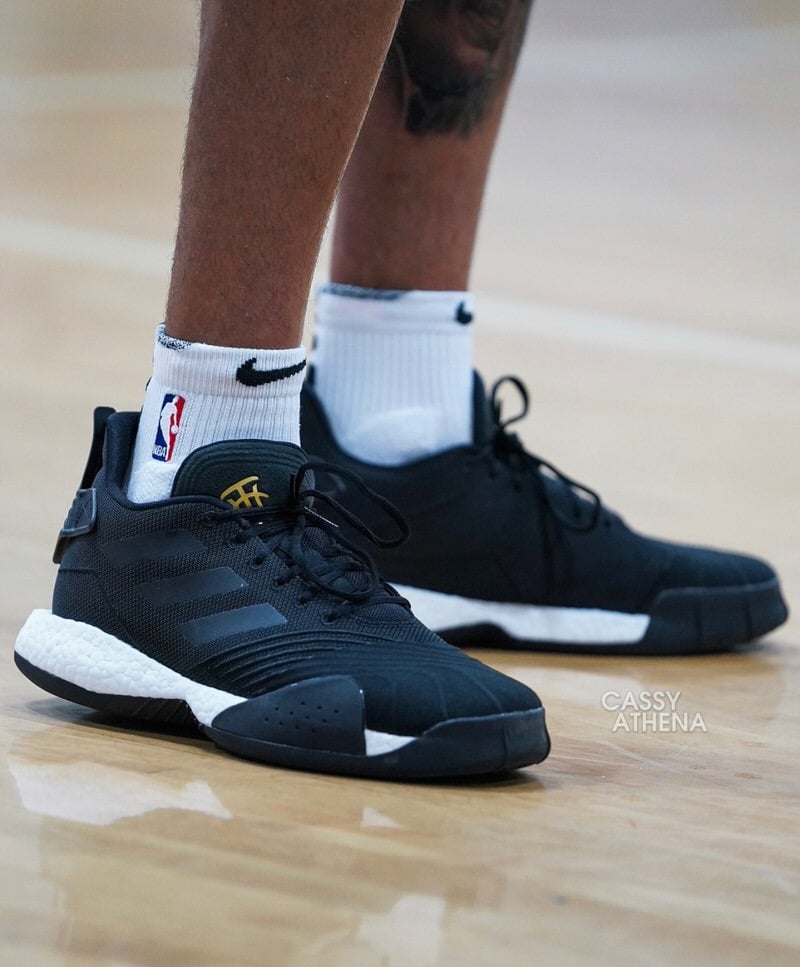 Expected to be released in 2019, the adidas T-Mac Millennium takes style cues from the T-Mac 1, 2 and 3 with its overall shape and the striped overlay at the toe. The main difference though is the full-length BOOST midsole, which allows the T-Mac silhouette to be upgraded and modernized.

Via Cassy Athena, check out photos of Oubre in the adidas T-Mac Millennium below and stay tuned for release details.

@kellyoubrejr putting in that offseason work ??? 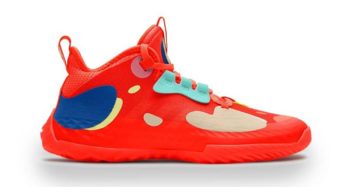 The adidas Harden Vol. 5 is Ready for Liftoff 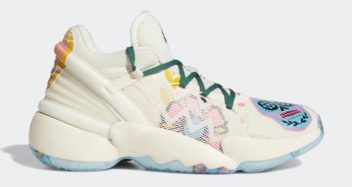 adidas D.O.N. Issue #2 “Day of the Dead” is Releasing Soon 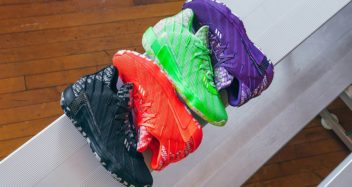