Kanye West seems like a very happy man now that his adidas Yeezy 750 Boost has been unveiled. Surely a relief by any measure, West seems undeniably cheerful about the finished product. In fact, he’s already gifted many of his family and friends with a pair in their size. But after arriving at JFK airport earlier this morning, surely to ready for his New York Fashion Week show, West offered to replace a fan’s Nike’s with a pair of adidas Yeezy 750 Boost.

Kanye is seen talking to a fan who is in a pair of the Nike Air Command Force “University Red.” West persists in asking if he gave him the Yeezy’s off his feet, would he in turn throw his Nike’s in the trash. Yikes. West went on to have his bodyguard get the fan’s info in efforts to get him a pair. Check out the clip for yourself as Yeezy Season is officially upon us. 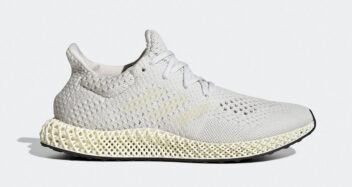 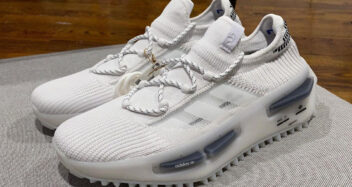 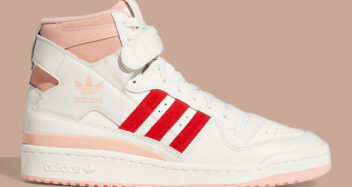 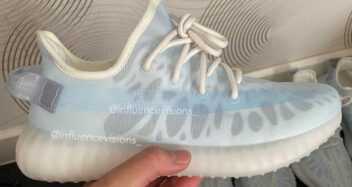