Nike and Ju Working On Projects dive deep into the stash to digs up the Sky Force 3/4 model from 1983 which was the first Nike silhouette to incorporate patent leather.

The Skyforce comes with a white base with green accents. In addition to that, Ju Working On Projects’ signature design is embedded in the translucent outsole and on the sockliner. Its tissue paper also holds inspiration from the idea of cash saved while there is another pair of Sky Force coming with a black Swoosh but otherwise the same design.

In addition, the Nike Vortex enters the fold. The vintage runner comes in sand colorway with the translucent outsole also featuring an embedded Ju Working On Projects signature.

To celebrate, Nike will hold the Working On Projects Summer Camp in Chicago that will run from July 16 to July 20.

Check out the images below. 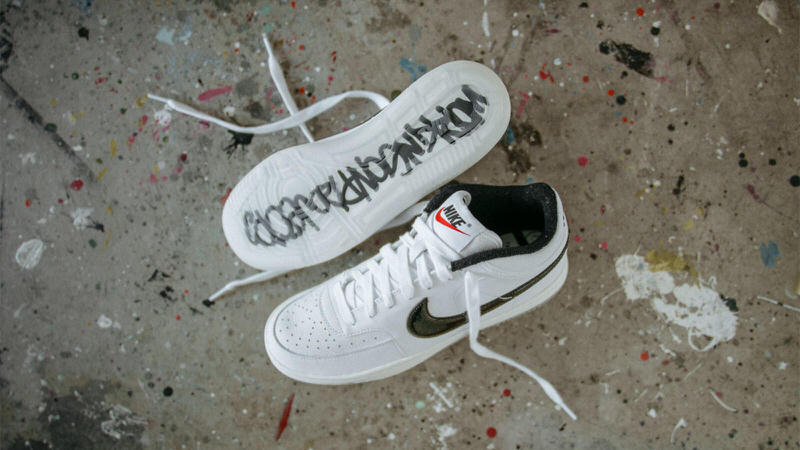 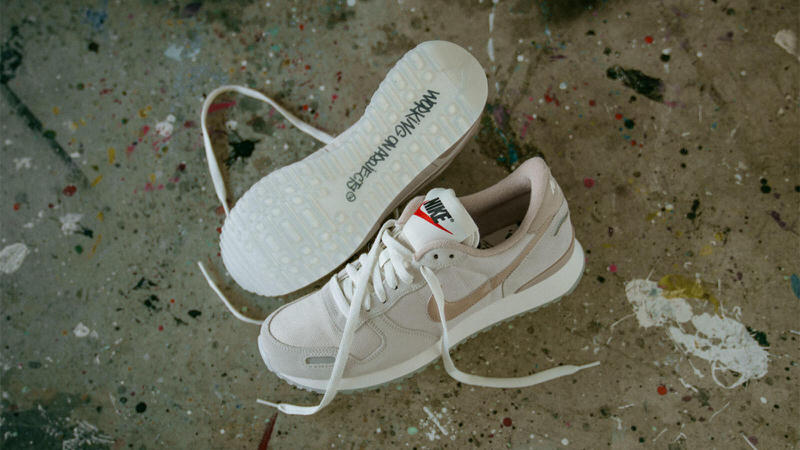 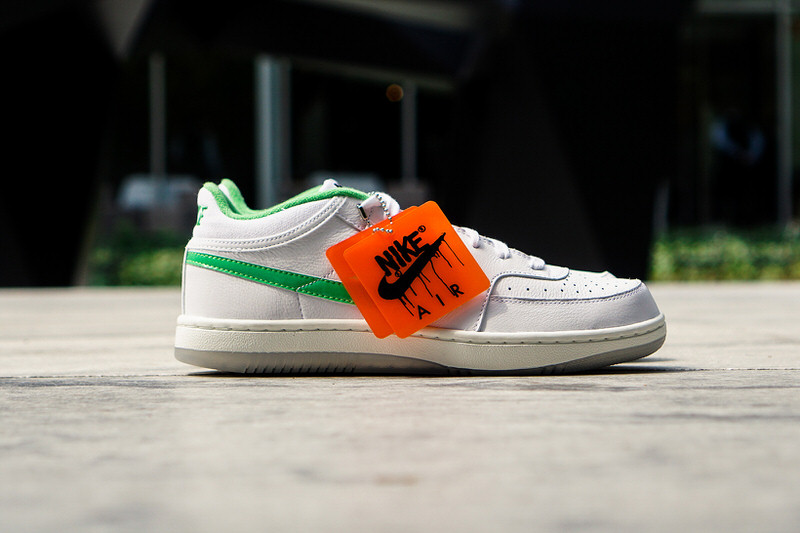 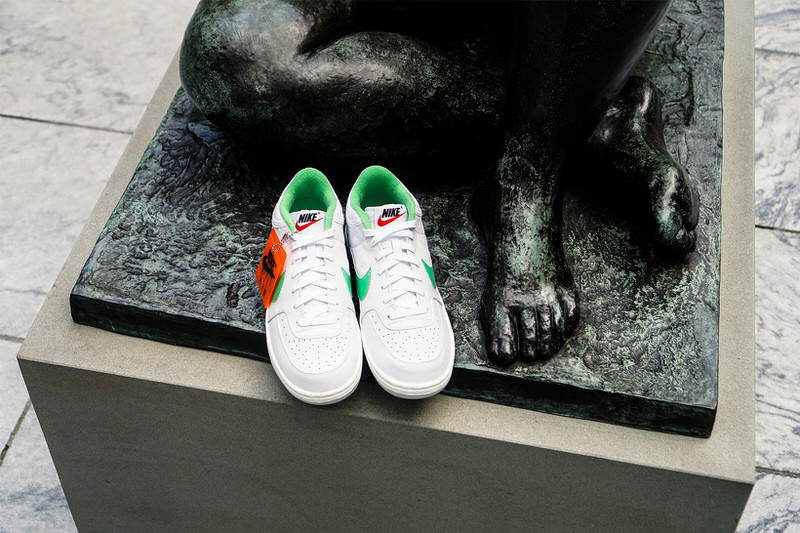 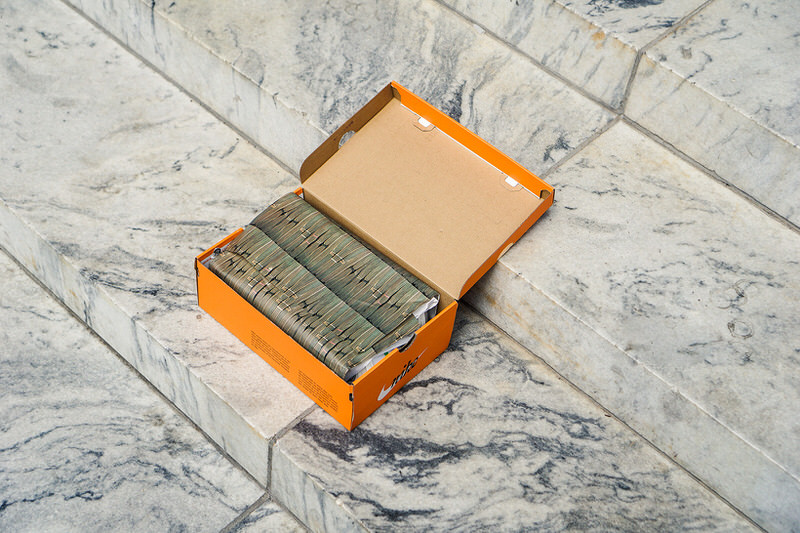