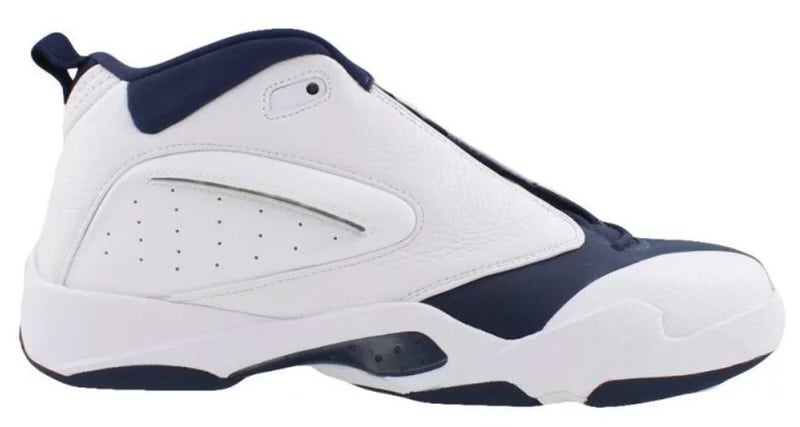 In a move that seemingly no one saw coming, Jordan Brand has very quietly returned one of the earliest sneakers from foundational Team Jordan member, Eddie Jones.

Nonetheless, the Quick 23 is undeniably his and unmistakably ’90s. Arriving in a simplistic white and navy original colorway, this blast from the past may have a bit of a tough time transitioning into modern lifestyle wearability but should still play well on-court.