Jordan Brand recently released their Holiday 2010 Lookbook, which they’ve titled “Unconpromised.” Wale, who this morning gave us our first look at the Air Foamposite One in Metallic Pewter, is featured throughout, sporting both retros and new designs. Seen are both new and retro silhouettes, including the Air Jordan 13 in three classic colorways. “Playoff”-esque 13s are confirmed as releasing via this lookbook, though rumor surfaced some time ago. The “Foamposite” Air Jordan 1 Anodized can be seen in five total colorways, of which three have never been revealed, as well. Which products have you most excited?

Russell Westbrook Doubles Up With His Honor The Gift Label Collabing On The Jordan Why Not Zer0.5 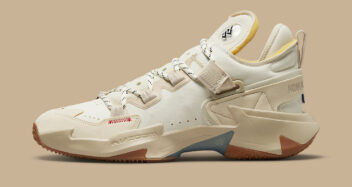 Where To Buy The Air Jordan 3 “Patchwork” 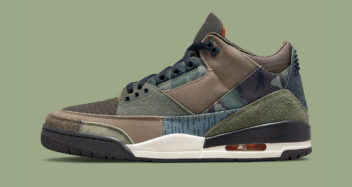 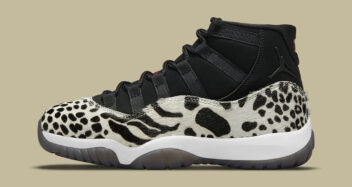 Cool Grey Makes Its Way Onto The Jordan Point Lane 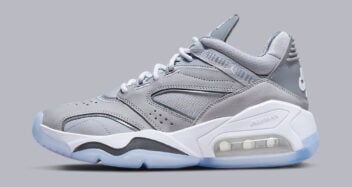