JJ Watt and Reebok have unveiled perhaps their most significant JJ IV yet, this one made in tribute to his personal hero Pat Tillman.

For the silhouette’s creation, Watt tagged Marie Tillman for assistance to ensure that the shoe properly paid homage to her late husband. Pat Tillman-inspired elements appear throughout the sneaker’s design, most notably through the “PT-40” inscriptions, Pat Tillman Foundation sock-liner, and an honorary hang tag. Elsewhere, the performance sneaker features a highly flexible upper and Floatride cushioning to ensure all-around sport versatility.

“Pat Tillman lived his life in service of a purpose bigger than himself. That is his true legacy. This shoe is a small way to pay tribute to a legendary man, by not only honoring him, but also donating to the foundation established in his name and ensuring that his legacy lives on. It has been an absolute privilege to work hand-in-hand with Pat’s widow, Marie Tillman, and CEO of the Pat Tillman Foundation, Dan Futrell, to ensure that this shoe properly and appropriately represents and honors Pat in a way that he would be proud of. 100% of my personal proceeds from this shoe will go directly to the Pat Tillman Foundation to help fund the next generation of Tillman Scholars and ensure that Pat’s legacy continues on.”

The JJ Watt x Reebok JJ IV “Valor” will be releasing on May 27 for $100 on Reebok.com. From the above release date to August 31, Reebok will be donating $10 for each pair sold to the Pat Tillman Foundation to help fund future Tillman Scholarships and ensure that his legacy lives on.

Take a look at official photos below as we await the sneaker’s release.

Reebok Reimagines Our Childhood With A Power Rangers Collection 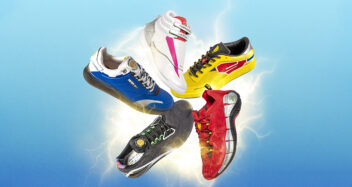 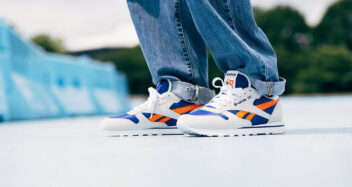 The Reebok Question Mid Gets A Patriotic Colorway 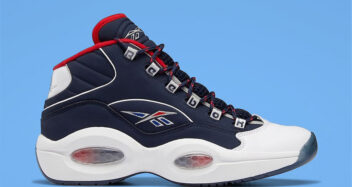 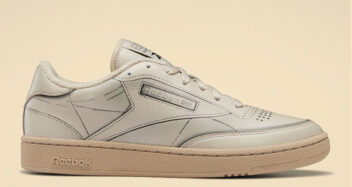