New York-based designer Jeremy Scott is still very much a partnering figure with adidas Originals. And if that was ever in question, Scott unloads an inspired new iteration of his now classic Wings design.

With hoops culture clearly acting as the driving force for this release, the Jeremy Scott x adidas Wings “B-Ball” uniquely reshapes pebbled leather in an orange tone similar to the roundball itself. Wings overlay the shoe’s lateral paneling while black reinforcements at the laces, midsole and liner finish the look.

Give the Jeremy Scott x adidas Wings “B-Ball”a closer loo below and pick up a pair now at select Originals retailers. 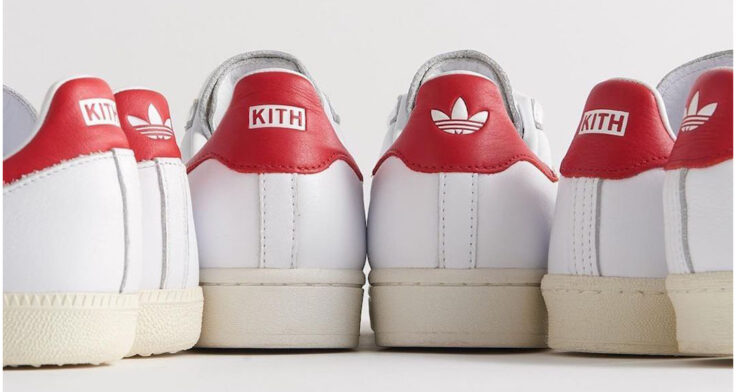 Take a Look At The Kith x adidas Originals 2022 Collection 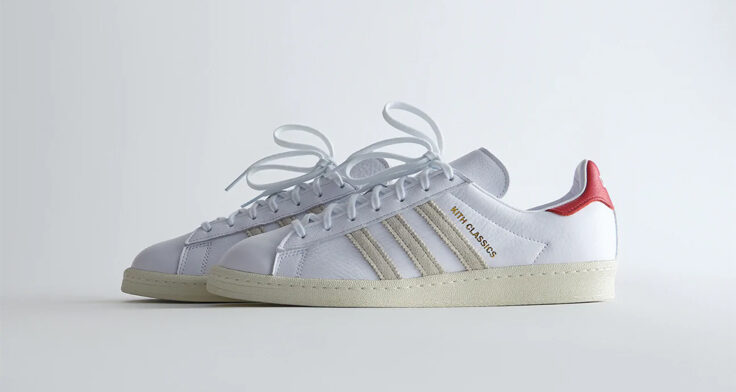