Back in July, PUMA announced that they were working with JAY-Z for a collection based around his album 4:44 and its corresponding tour. PUMA followed up that announcement by creating the PUMA Clyde 4:44 for JAY-Z and a specific Sneaker Politics iteration of the same silo. And now, it looks like PUMA has created an NYC-based version of the JAY-Z x PUMA Clye 4:44.

Sporting a light pink leather upper, this iteration differs from the others as it has “LGA” (for LaGuardia Airport) stamped onto one shoe and “718” (an area code in NYC) on the other. Traditional PUMA Clyde branding as well as a white mid and outsole completes the look.

Releasing first at Kith Brooklyn yesterday, fans in NYC can look for these on November 27th as 44 pairs of the JAY-Z x PUMA Clyde ‘4:44’ NYC will be for sale at Foot Locker’s 34th street location while supplies last.

Puma and Helly Hansen Deliver a Sneaker Pack for Winter 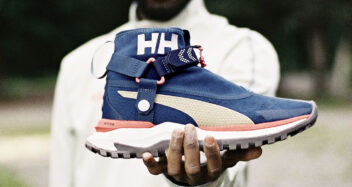 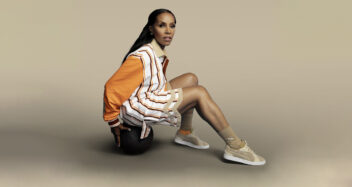 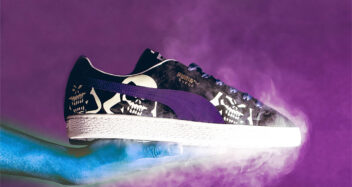 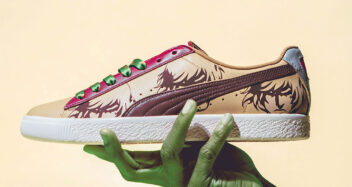