Square in the midst of the most critical election since 2008, many of the issues facing out country – aside from racial divide, a less than visible middle class, and immigration reform – circle our insurmountable national deficit. In the billions and climbing, currency is, and seemingly always will be, a paramount concern.

The latest collaborative release from menswear staple J.Crew and New Balance tracks back to an earlier time when the “greenback” was simply a form of our ability to get ahead, not fall behind. Issued Stateside during the Civil War, the greenback takes sneaker form via this NB 998 in shades of green married to gold accents at the tongue, midsole and leather N logo.

This well-timed and thoughtful J.Crew x New Balance 998 “Greenback” shoe is scheduled to release this Saturday, October 15 exclusively at J.Crew. 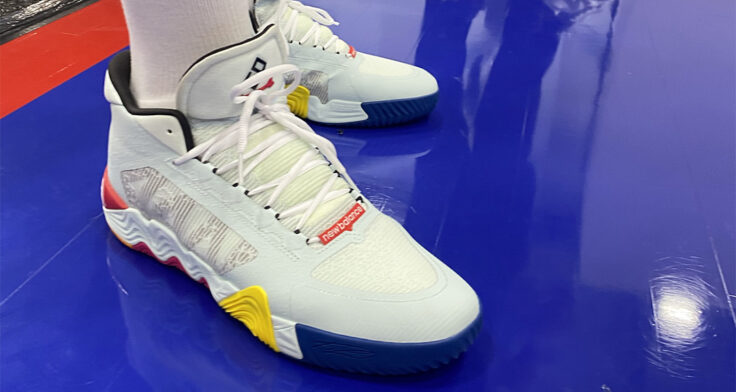 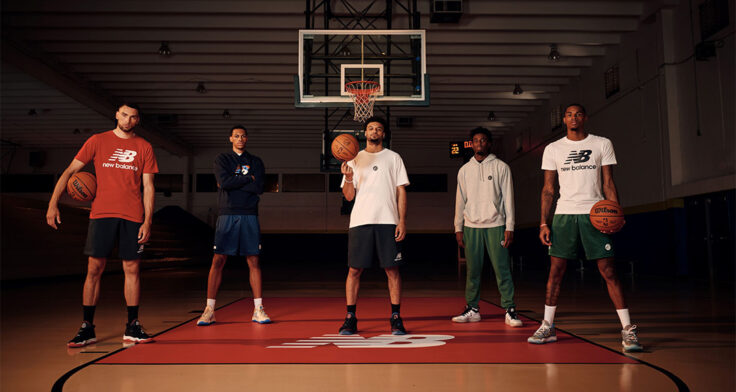 New Balance Announces The TWO WXY v3, Made For The Modern Positionless Player 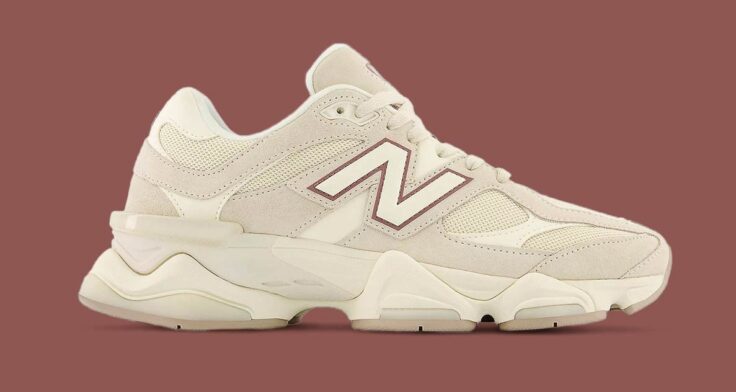 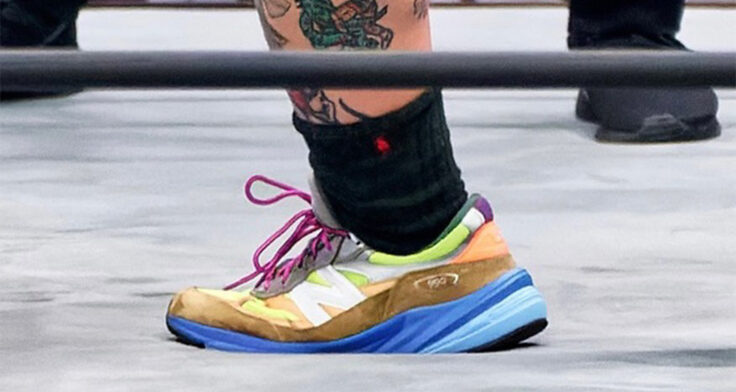