The Air Jordan 5 is one of the favorite Jordan models of sneakerheads worldwide. There has been numerous colorways to choose from over the years, including the white/black-fire red scheme set to retro on January 26, 2013, but the ?Metallic? has remained atop many lists. The simple black nubuck upper formed the perfect unison with the 3M reflective tongue and icy clear midsole, and everything was set off by the unique lace lock. 10 years passed between the original release in 1990 and the first retro in 2000. One year ago today, the historic model released again, but surprisingly sat on shelves for quite some time despite it being an original colorway.

Were you able to get your hands on a pair of the Air Jordan 5 Black/Metallic Silver? Why do you think these did not sell out upon release??Has your opinion of them changed since its release? Would you like to see them released again? Tell us why in the comments or on Twitter.

Official Look At The The Air Jordan 5 “Racer Blue” 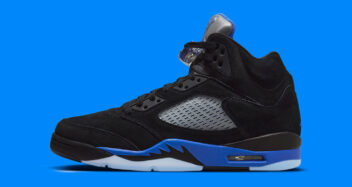 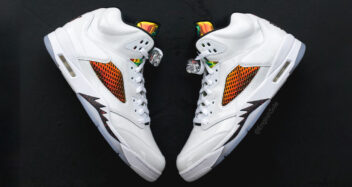 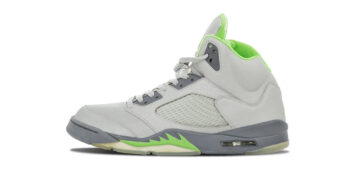 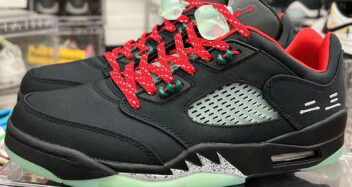