Jordan Brand is known for releasing a slew of OG favorites each year.

This season, JB tried something new when they released the Air Jordan 1 in a very new “Crimson Tint” colorway. The color choices prove progressive while the blocking itself is really quite minimal. 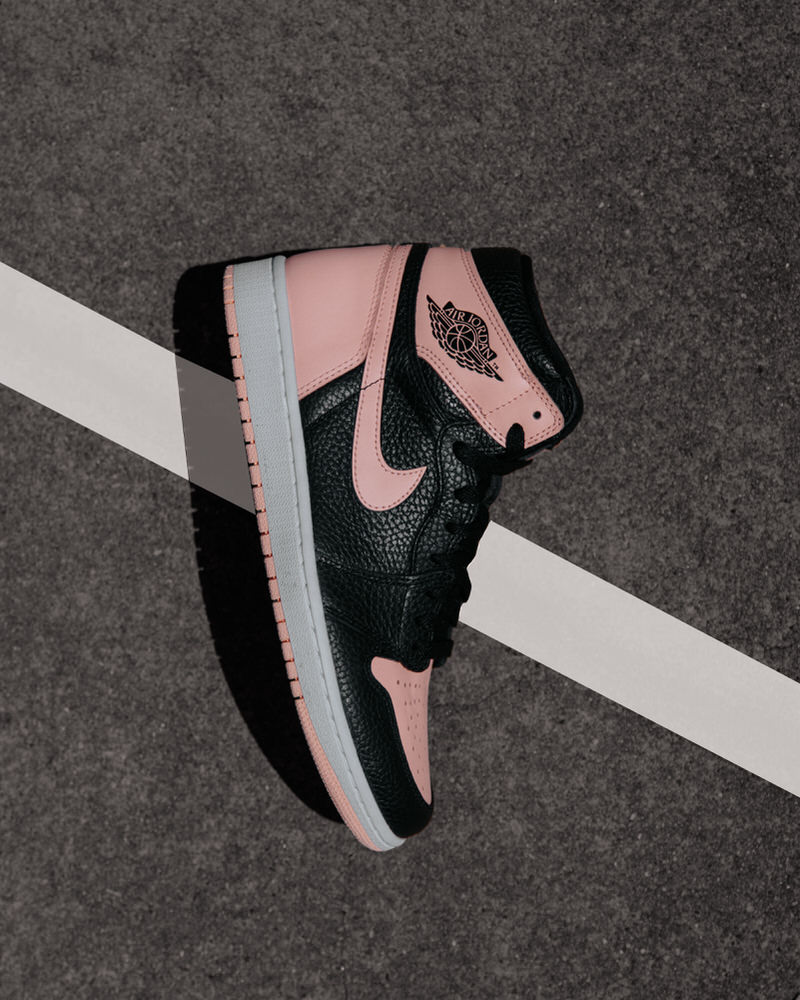 This is a departure of sorts on the Air Jordan 1 as last year’s most popular ’85 update was extra busy.

That of course was the “Union LA” Jordan 1. This limited release has a combination of four colors on the upper, with each tone occupying various regions of the shoe. 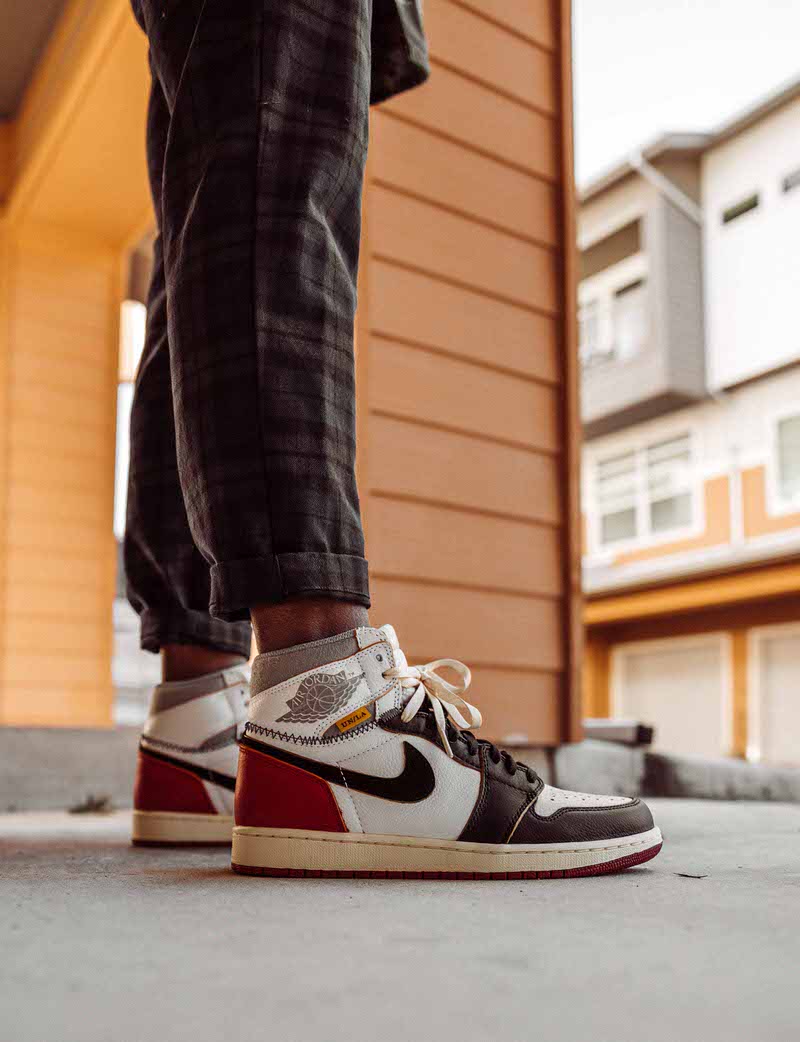 White stars on the side panel, while purple wraps around the heel and toe. Last but not least, black fills in the blank space. 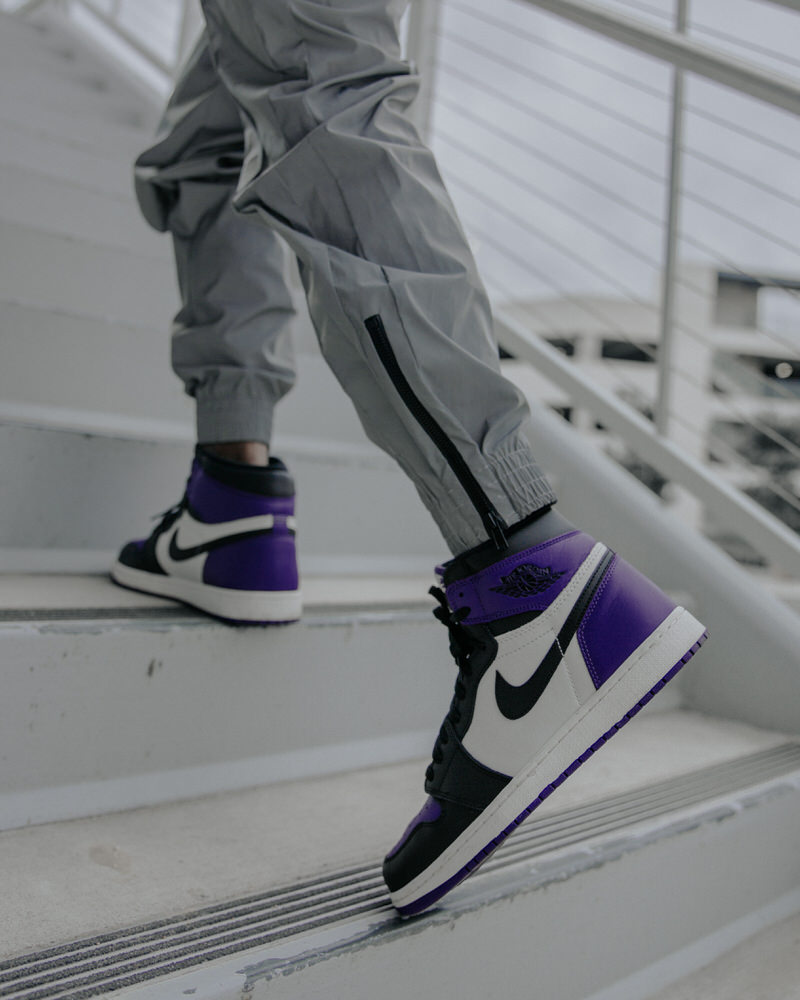 Which brings us back to the color blocking on the “Crimson Tint” Jordan 1 release. A black tumbled leather upper co-stars stunning alongside crimson hits on the Swoosh, toe, and heel.

Simply sporting only two tones, this blocking keeps the Jordan 1 crisp and clean. 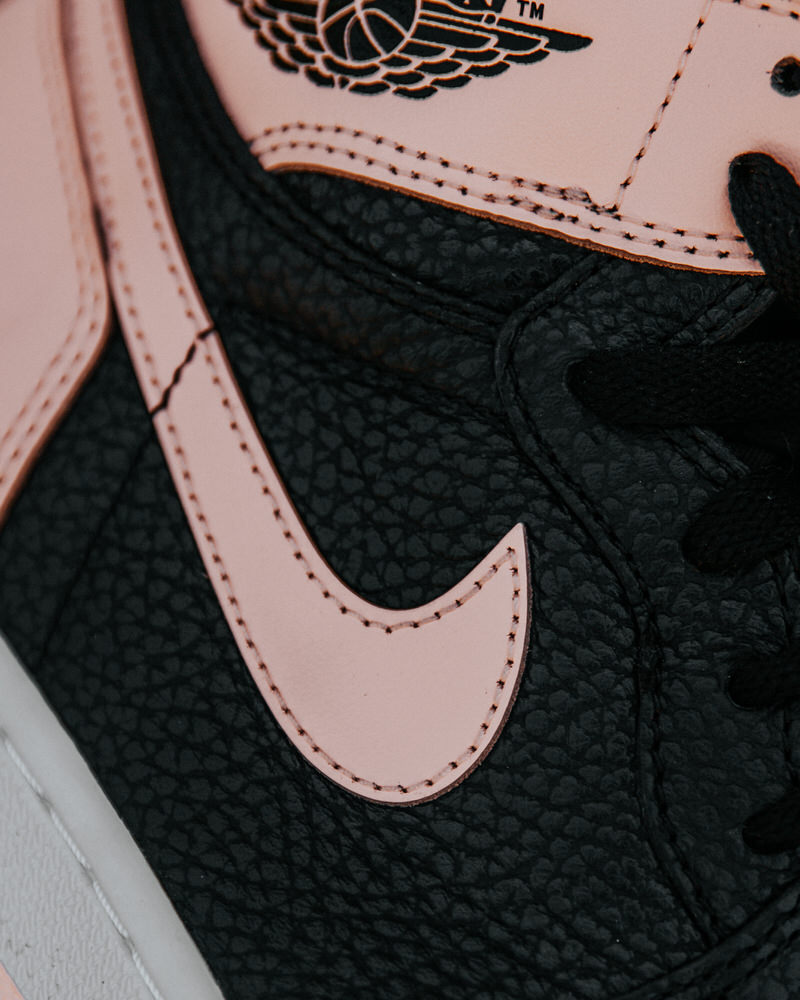 What’s your favorite pair of Jordan 1s and what colorways do you want to see in the future?