They say you can’t teach an old dog new tricks, but still, in its infancy, the adidas Ultra Boost 2.0 had plenty of room to grow and evolve.

Creating a wave of modern performance running that was built off tech but took well to casual wear, the 2.0 took said movements to literal lengths with the newly reworked Primeknit pattern. 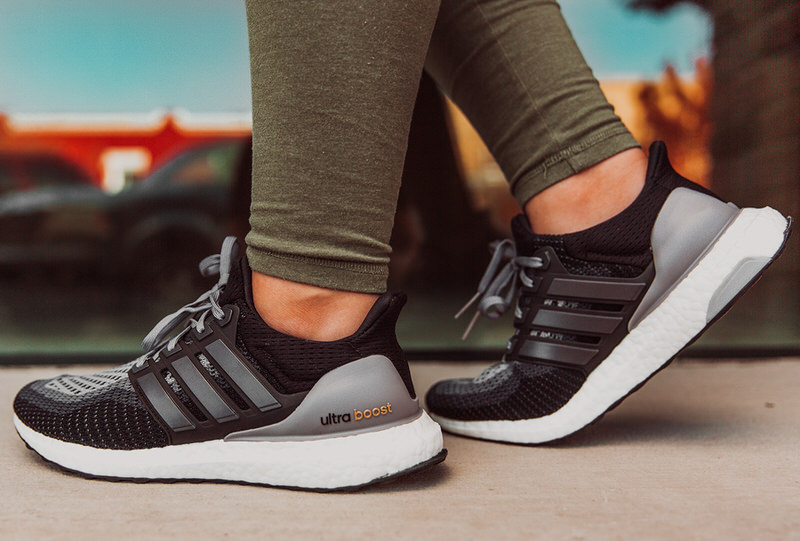 Blessed in black and grey, the fade effect provided new depth to the performance monster and created a toe down look that was as fashionable as it was sharable. Sure, the shoe still had its appeal in tonal takes, but this proved there was more to the model than met the eyes.

See for yourself in the styled shots of the adidas Ultra Boost 2.0 “Liberty” below. Pairs are available now at adidas. 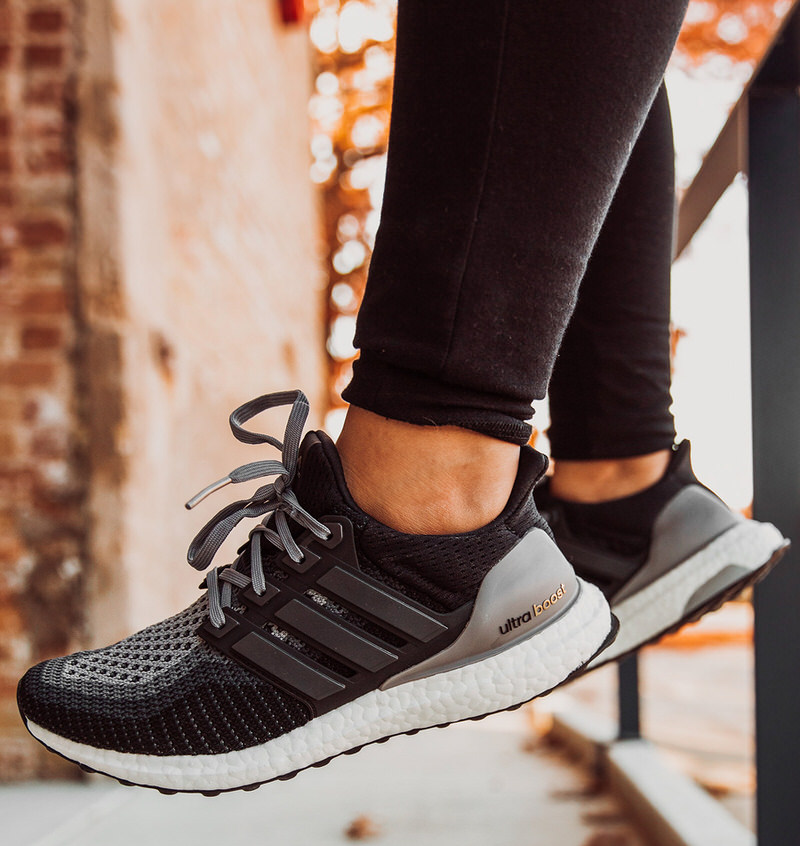 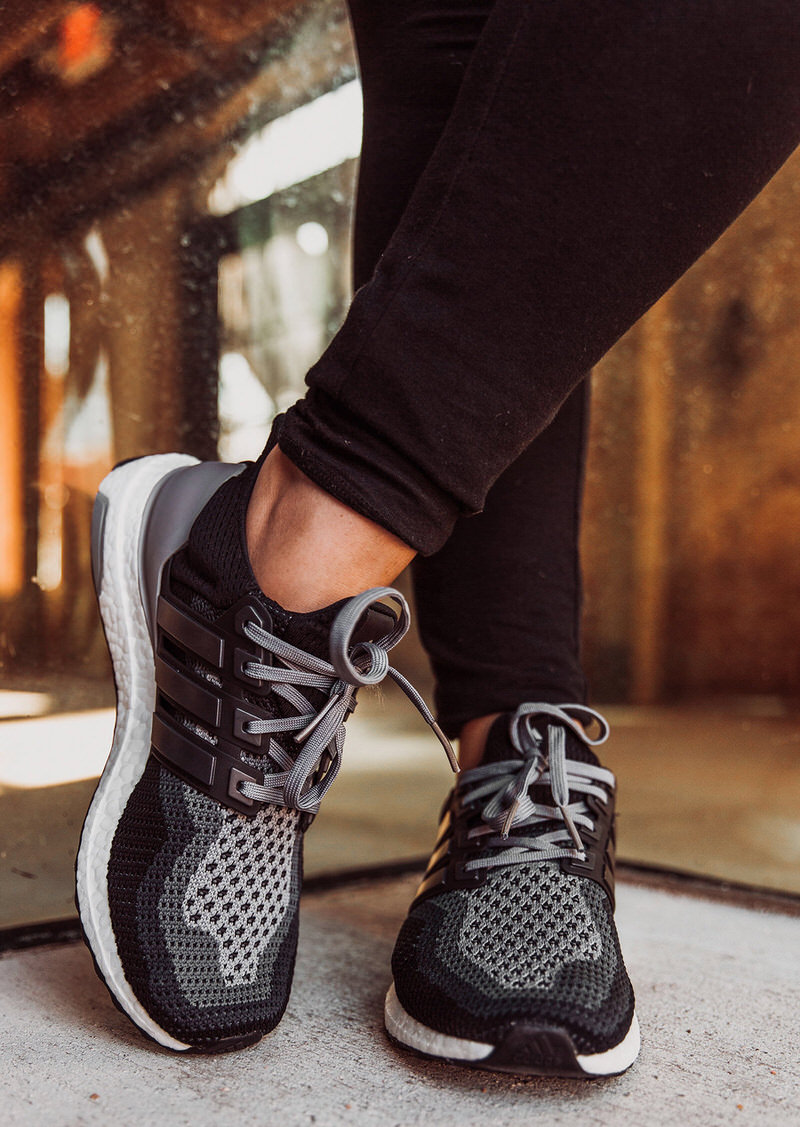 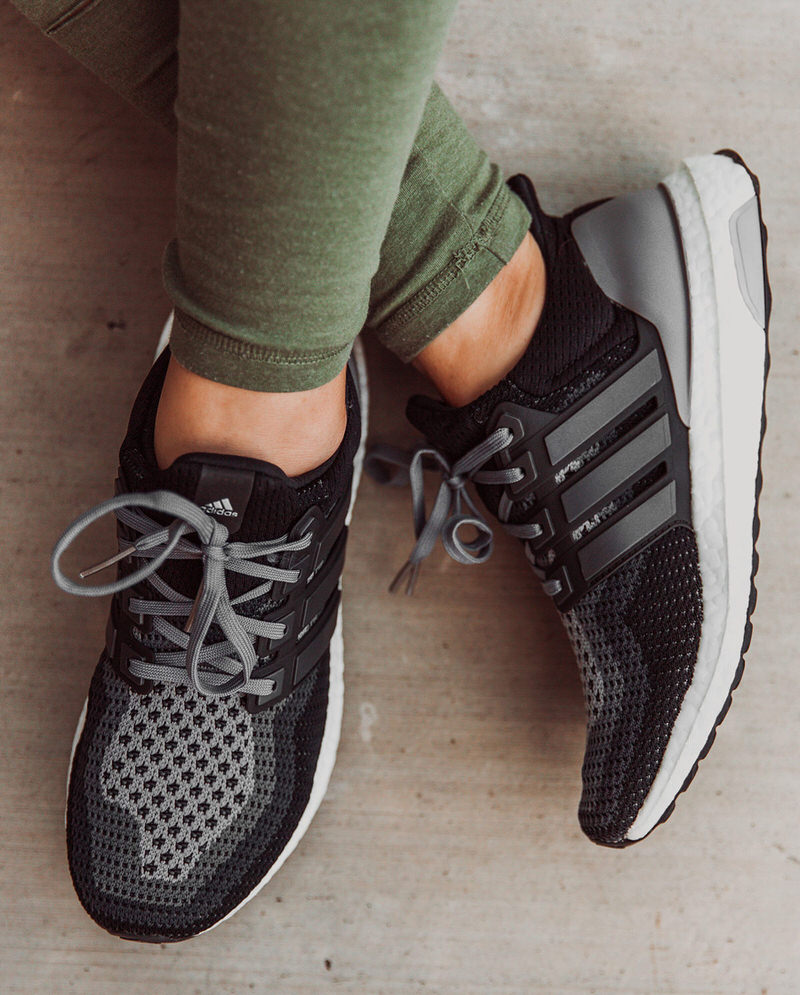 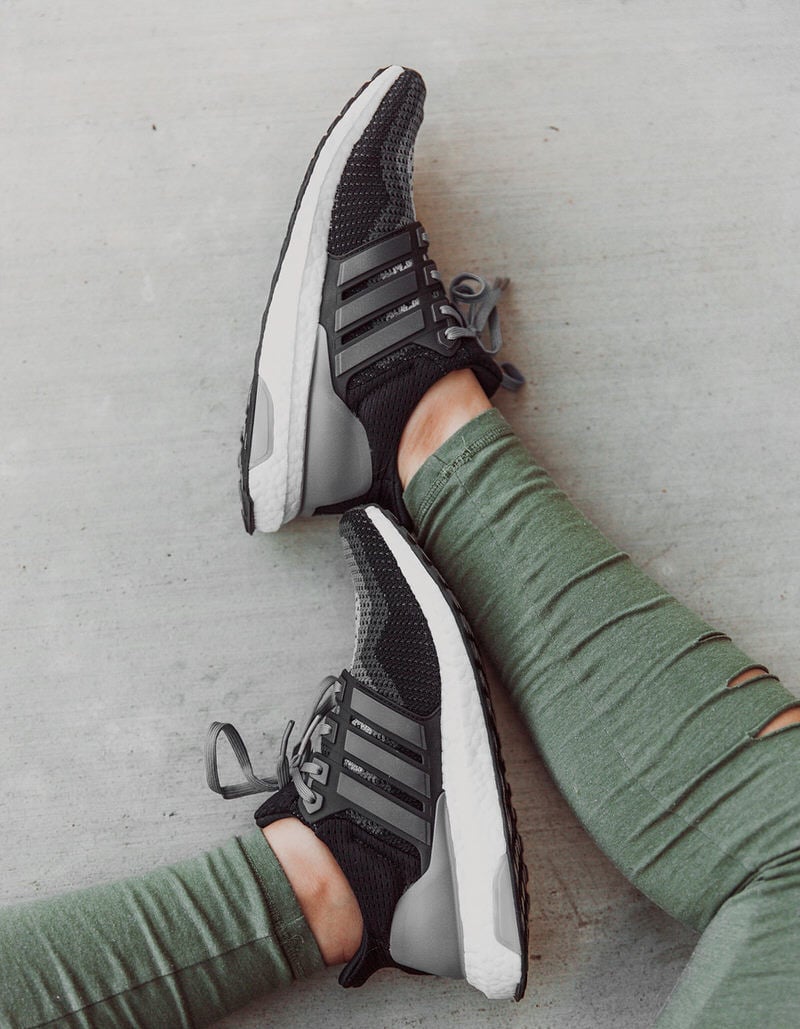 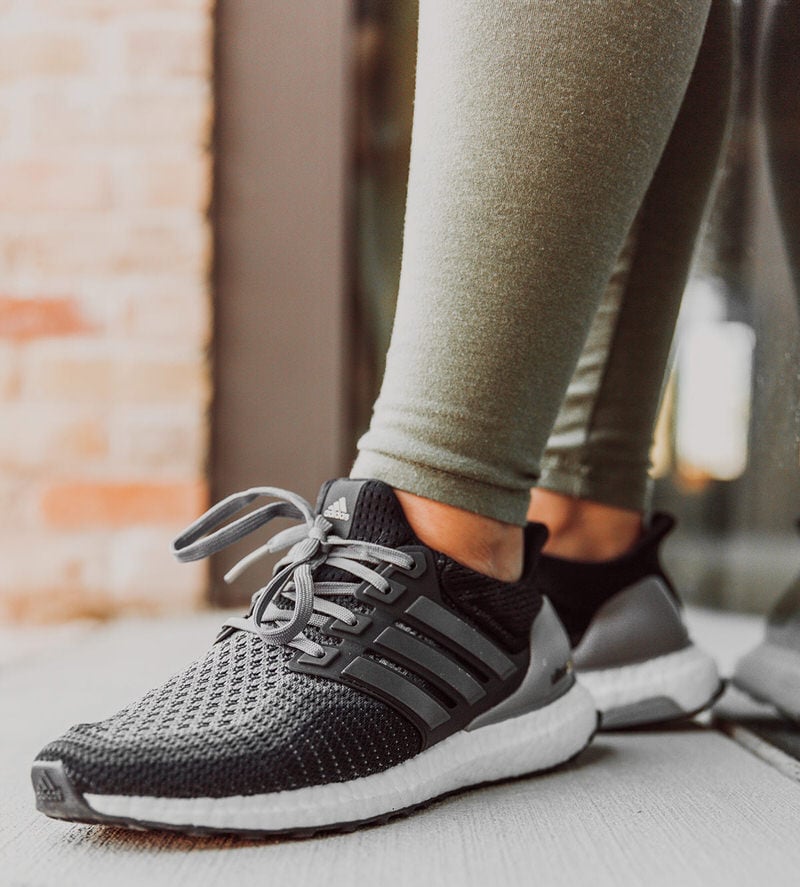 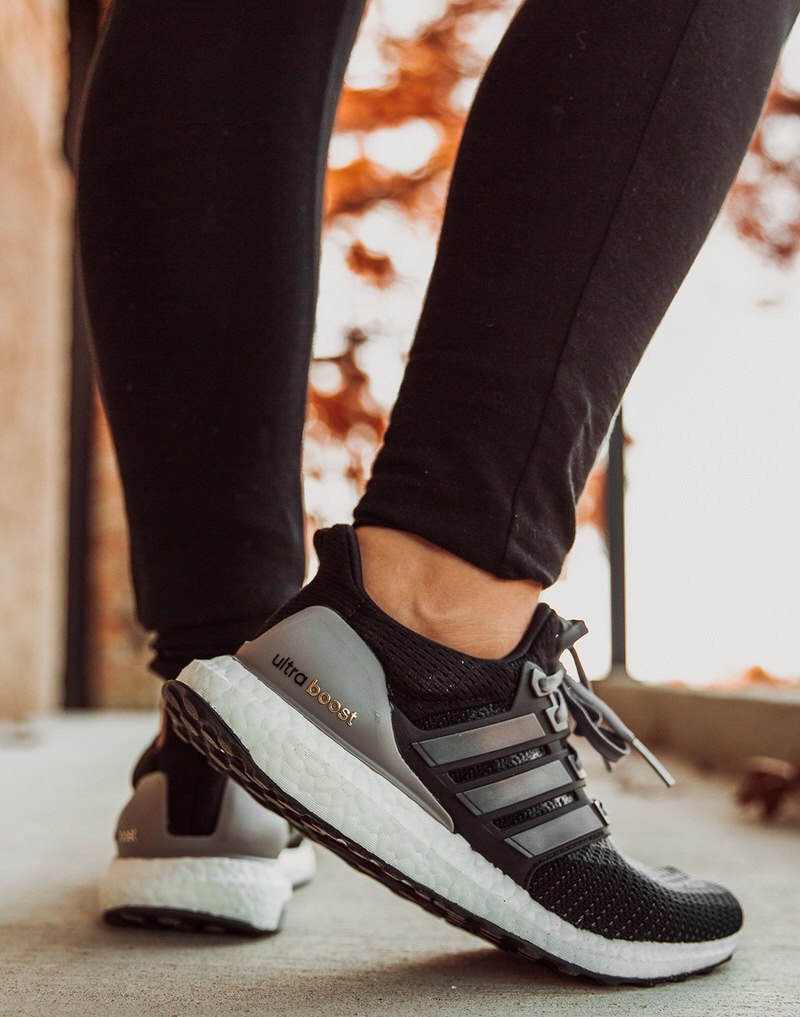