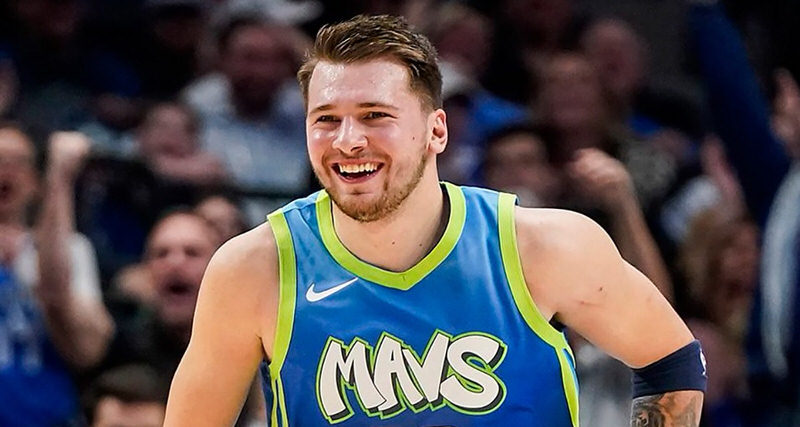 As the guard looks to lead the Dallas Mavericks towards the playoffs, Jordan Brand looks to expand their reach far beyond retros and far beyond the US. 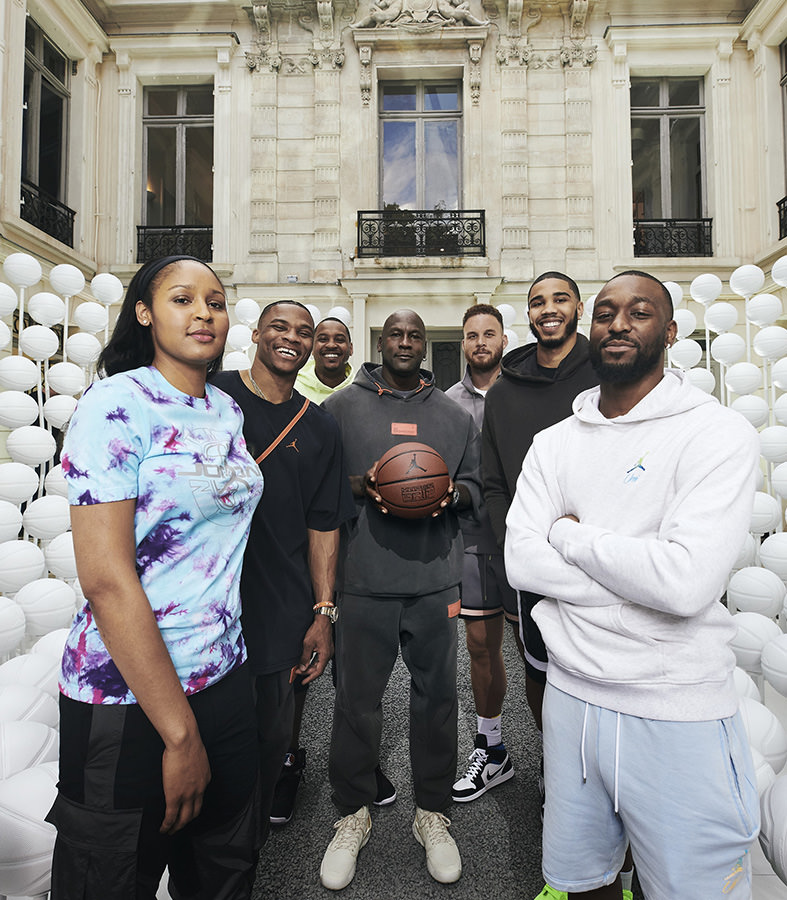 Though shocking to some, the move comes as no surprise to in-the-know fans given the recent trajectory of the brand. Over the summer, the Jumpman familia expanded its wings and added some prolific ballers from all corners of the game.

Kia Nurse. Asia Durr. Jayson Tatum. Zion Williamson. Rui Hachimura. It’s clear that the brand is looking toward the future of basketball with its most recent additions.

The Doncic signing is more than just performance shoes.

It’s an opportunity to grow the game of basketball along with the Jordan legacy.

Luka Doncic’s talent, flare and charisma makes him a major springboard to expand the game of basketball — and Jordan Brand — to new heights in similar to his new Jumpman fam.

Just as Luka is the first European player to pump the brand, we’ve seen other famous firsts make a major impact on both the game and new markets.

In 2011, Maya Moore became the first female athlete to sign with Jordan Brand. From player exclusives to a few releases of Air Jordan 10s and Air Jordan 1s, Moore widened the lane for female sneakerheads while simultaneously dominating the WNBA. Not only did she become the new face of the league in the last decade but thanks to the JB deal her dominance was felt off the court as well. 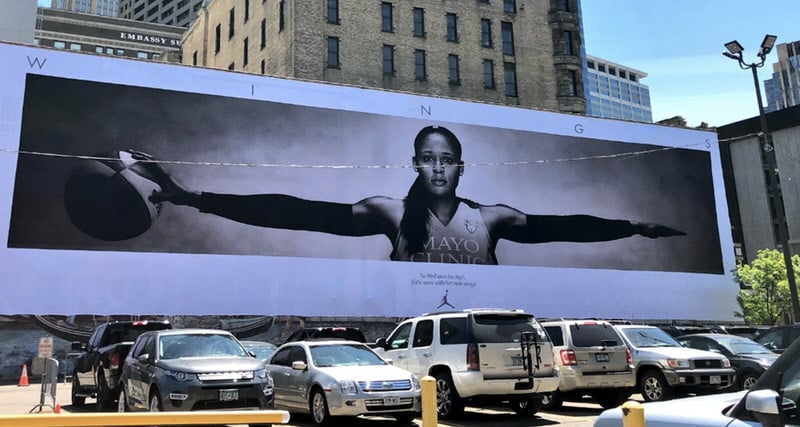 Similarly, in 2017,  Guo Ailun became the first player from China to sign with the brand. Ailun has dominated the China Basketball Association and has repped his country to the fullest in international play.

For those keeping track at home, China has more basketball fans than the US has people. 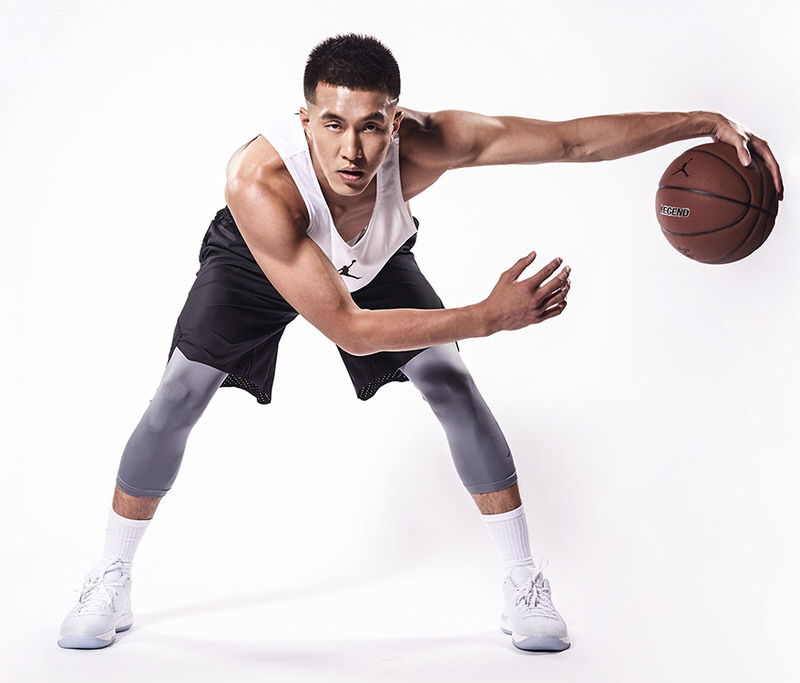 Even more recently, Rui Hachimura has been making headlines as he became the first Japanese player to be drafted in first round and also became the second ever Japanese-born player in the NBA. 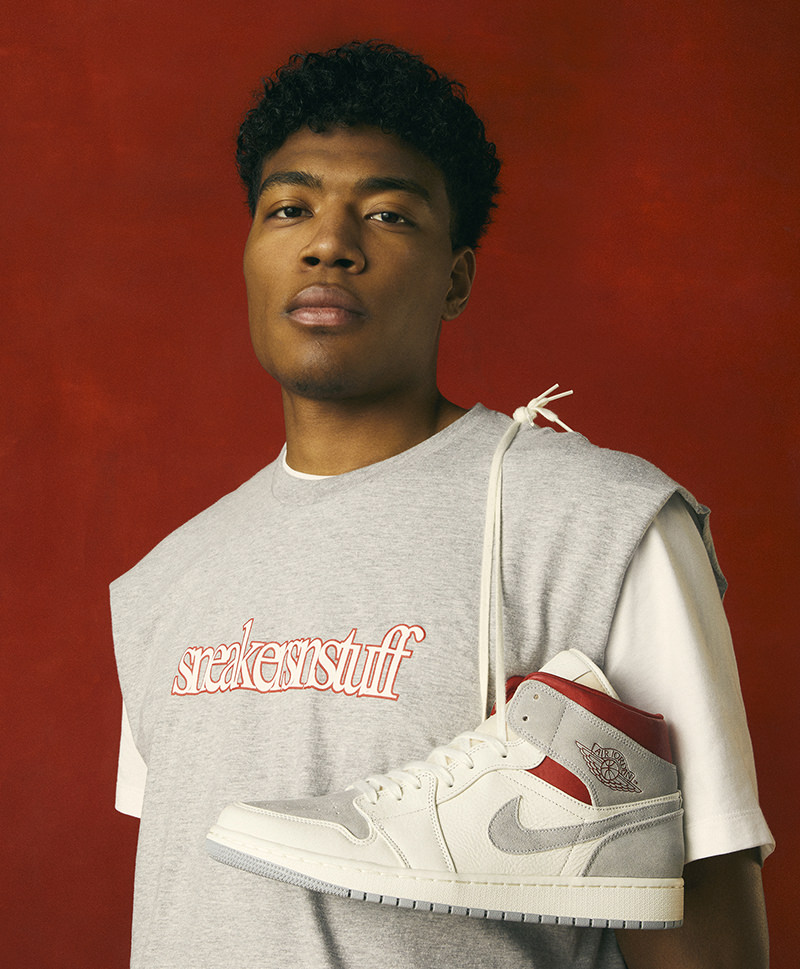 There’s no denying that Jordan Brand is honing in the momentum of their young stars. If history has taught us anything, Doncic and Jumpman will be up to something.

While Doncic isn’t the first Slovenian player in the league, he is the first star from Slovenia to sign to the heritage his Airness built. 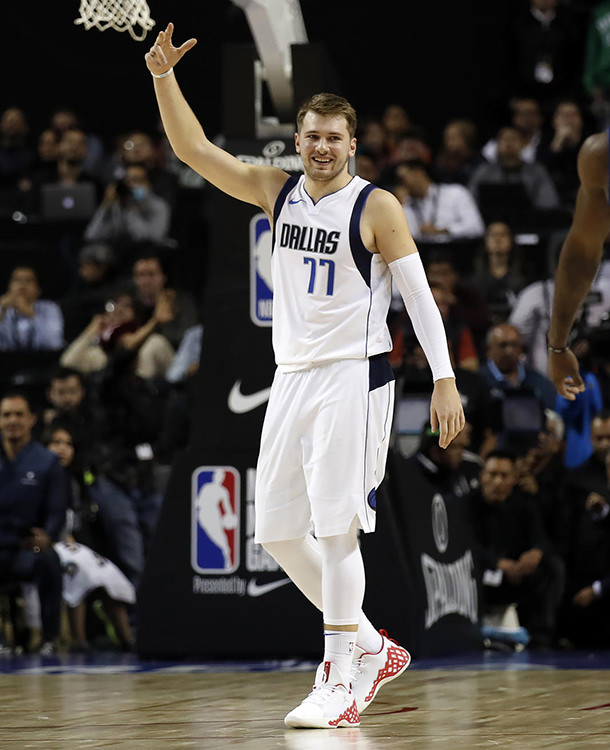 From his days hooping for Real Madrid to him and Goran Dragic playing in a dynamic backcourt for the homeland, the Luka Hive is no joke. If (and when) Jordan Brand releases player exclusive sneakers and perhaps a signature line, it will grow both the game of basketball and the Jordan legacy even faster and further in another hemisphere.

Whether it’s his charisma, his undeniable gift with the rock or his following abroad, Luka Doncic signing with Jordan Brand could very well be one of the most interesting sneaker deals to date.

Only time will tell.