The Australian-based retailer HAL STUDIOS and ASICS are teaming up for a second release of the collaborative ASICS GEL-1130 MK-II in another earth-like colorway.

Like its counterpart, the pair arrives covered in a forest green upper paired with hints of brown throughout the base, along with hints of grey adding to the nature-inspired colorway. Returning motifs include an ASICS tiger stripe on the side, followed by a bright orange hang tag. Elsewhere, the iteration comes constructed in mesh materials with suede detailing on the overlays. For the finishing touches, the pair rests atop a rubber sole unit.

The sneaker will be releasing in late Spring of 2023, but HAL STUDIOS has set up a pre-order to purchase your pair before the official drop date. All advance orders will receive a pair of complimentary HAL STUDIOS heavy-gauge socks and will be shipped in Q2 of 2023, just ahead of the sneaker’s public release. HAL STUDIOS’ advance order platform was designed to ensure a safe and fair purchasing space for customers. The platform helps to minimize waste and create a stress-free environment around releases.

The pre-order for the HAL STUDIOS x ASICS GEL-1130 MK-II “Forest” is available now and will remain open until October 7, 2022. The retail price is set at $220 AUD. To purchase, visit the HAL STUDIOS website and create an account. 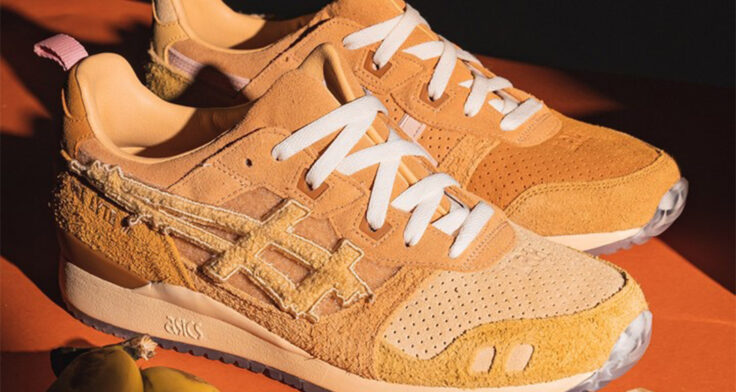 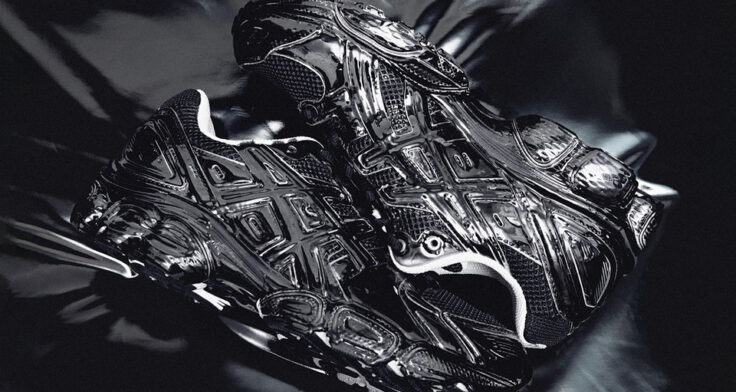 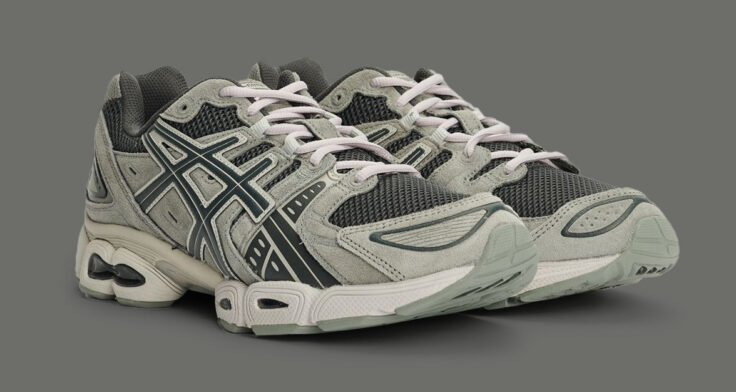 The ASICS GEL-Nimbus 9 Suits Up in “Obsidian Grey” 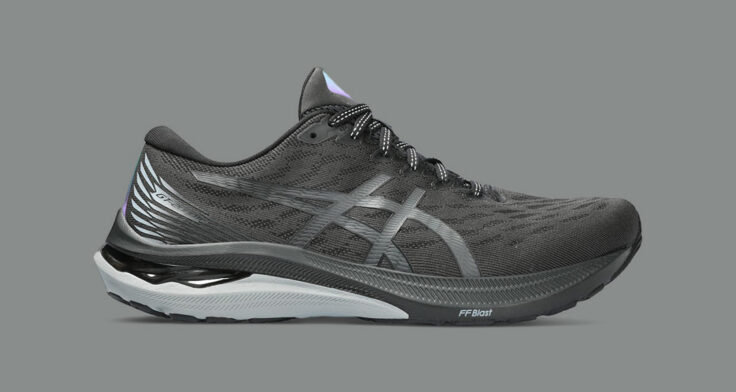