The pack is set to include two Vans Sk8 Hi 38 DXs, along with a t-shirt, hoodie, and bucket hat. Both sneaker iterations are inspired by the depths of Bikini Bottom, influenced by oceanic tones found around the pineapple under the sea. The first of which features an all-over pastel green and blue gradient, with floral patterns inspired by Sandy Cheeks attached above. In contrast, the other pair boasts a blue, purple and teal beach-inspired patchwork design, with a black canvas upper and white laces rounding out the design.

Right now, the Greenhouse x Sandy Liang x Spongebob Squarepants Vans Capsule is available on the Greenhouse app, Vans.com, the NTWRK app, and other select retailers. The sneakers will retail for $140 and $145, while the apparel retails in-between $42-$88. Be sure to take a look at official photos below. 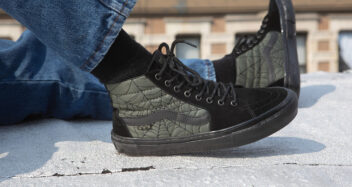 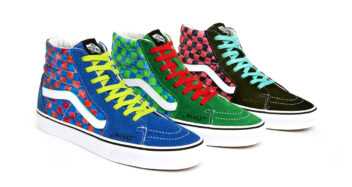 Vans and MOCA Come Together to Celebrate Contemporary Art 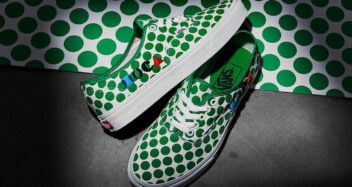 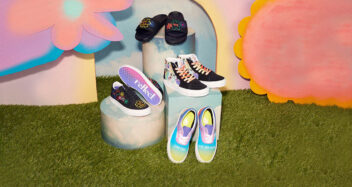