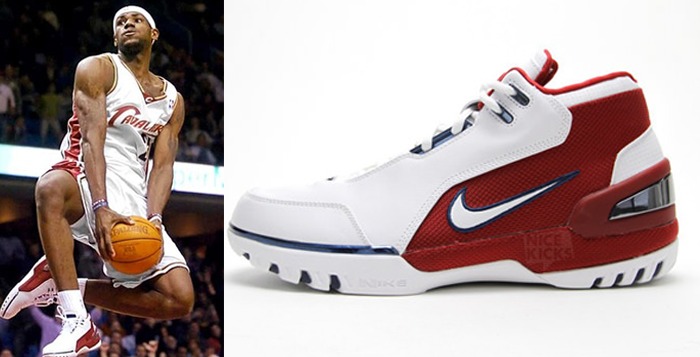 This week was dominated by LeBron James news, and The Good, the Bad & the Ugly follows suit by considering what’s good about the King’s return home.  Two more of the most notable sneaker stories of the week also shine in this new edition of Good, Bad & Ugly, so scroll through the pages below and give us your GBU picks for the week in the comments.

The Good – The King is Going Back to Cleveland

While we were all surprised when LeBron James announced he was returning to Cleveland on Friday via a letter on SI.com, many individuals in the sneaker world were secretly hoping for a return of the King and his Cleveland-era kicks. Here’s hoping Nike celebrates the King’s homecoming by releasing some of LeBron’s most coveted signature kicks in retro form.