Earlier this week, the sneaker culture lost a legend. Gary Warnett, a revered author and one I admired very much, passed away. Introduced to his work in my early days at Nice Kicks by Alex Kroviak, whose work I also admired, Krozay was quick to label GW as the best sneaker writer, period. High praise, but hard to argue.

A walking reference for everything from vintage ACG to the early days of Supreme, Warnett would contribute work to the likes of Complex, Nike and most notably Crooked Tongues. Still, much of his best work was unpaid posts on his own Gwarizm site. I’d also recommend deep diving through his Instagram, not a lot of seeded stuff or ‘look at me’ hoorah. It’s basically the sneakerhead equivalent of digging in the crates at a record store.

I never met Gary, but if you take a look at the post Matt did on remembering him you couldn’t ask for a nicer guy.

I’m gonna keep it a buck, the original intent of this post was to honor Gary by putting out his ‘Greatest Hits’ but going through all of his work isn’t a task for a day. Dude didn’t put out any week shit and you could probably pull more info from a blog blip about Brendan Dunne putting him onto airbrushed Nike B-Ball tees in Asia that will probably lead me to a deep dive on eBay for the better portion of a night in.

Thanks Gary, and if you need a starting point for any of his work peep the pieces below but my best advice would be to dig through his blog — real work, for free — and let it ride. 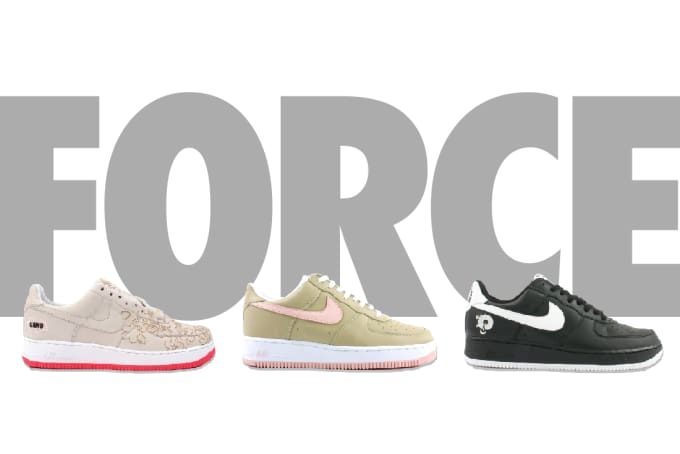 No half steppin’, this list of the best Air Force 1s of the 2000s touches on pop culutre and palette, explaining the shoes everyone wanted in ways few get. 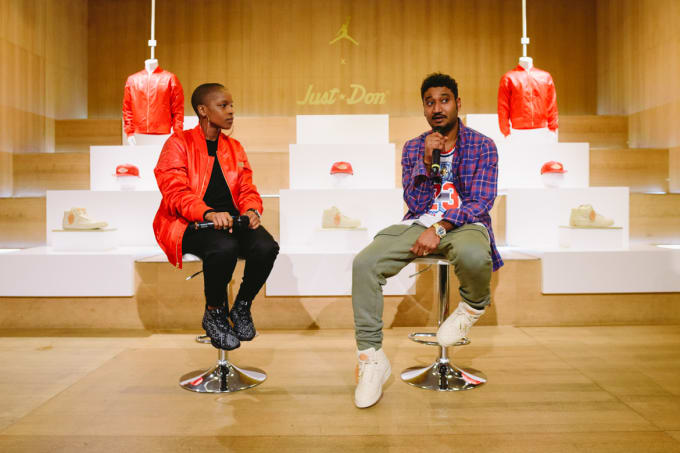 Game recognize game and you won’t find two people that love both sneakers and understand/remember all the things aside from sport that made them cool than G-Dub and Deadstock Don. 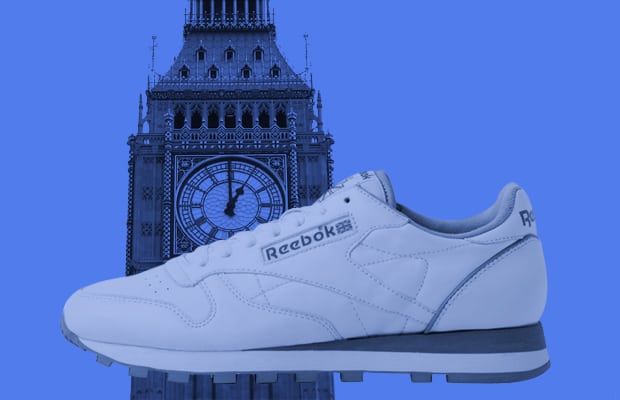 Why London is the Sneaker Capital of the World via Complex

It’s like New York’s been soft ever since Gary came through and crushed the building.

Read the rest of Gary’s work for Complex here. 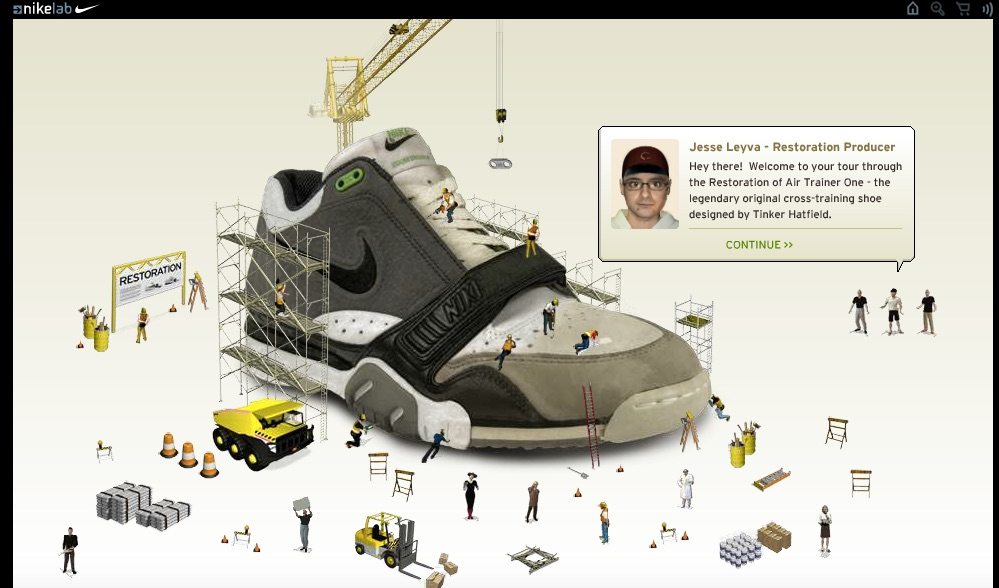 The Original NikeLab via GWARIZM

Hunt, history and praise for a project well done, Gary tells his own tale tied to the Air Trainer 1 and why the bringback pack was a sleeper. 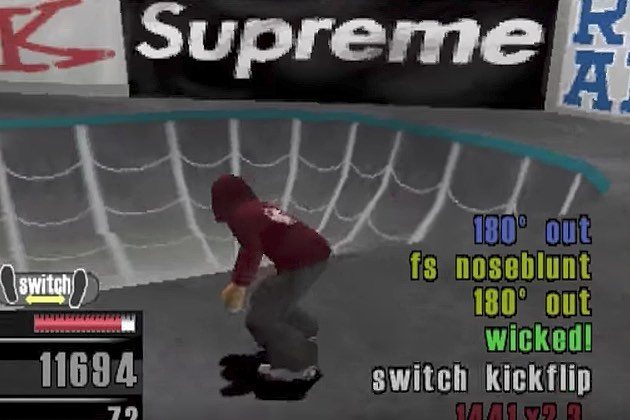 Most people onto something before it ‘pops’ are jaded when it does. Not Gary. Not afraid to call out a doucher and aware of how big some things were before they were #mainstream, this piece on Supreme’s placement in video games, Vogue and even Absolutely Fabulous points to a keen eye and lack of Haterade.