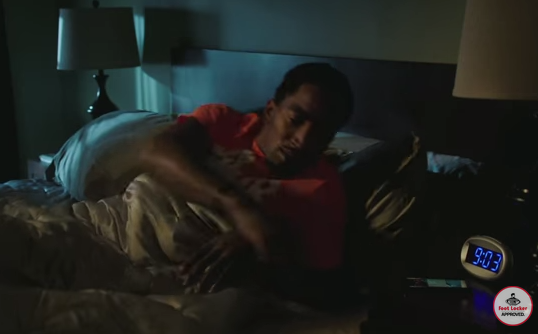 After kicking off their Week of Greatness 2013 with the “All Is Right” commercial, which hilariously features personalities such as Mike Tyson and Dennis Rodman, Foot Locker has released a bonus spot with J.R. Smith. The quick hitter features the Knicks guard in bed at just after 9 p.m. the night before a game, when he receives a call from a friend asking him to come out on the town. Smith has received criticism for staying out late during the season in the past, which is joked about in this new comical bonus spot from Foot Locker. Check out the video, and tell us what you think in the feedback box at the bottom of the page.