It was awesomely unveiled through a virtual reality headset demo at the brand’s LVL3 event space at the Planet Hollywood hotel, which featured a 90-second interactive video hosted by Harden.

Throughout, he was not only showing off the shoe, but also wore the shoe in motion, shooting jumpers off stepbacks and dribbling around the virtual room. By the end of the clip, Harden was telling me to look down, as a pair of the adidas Harden 1 suddenly appeared on my own feet. 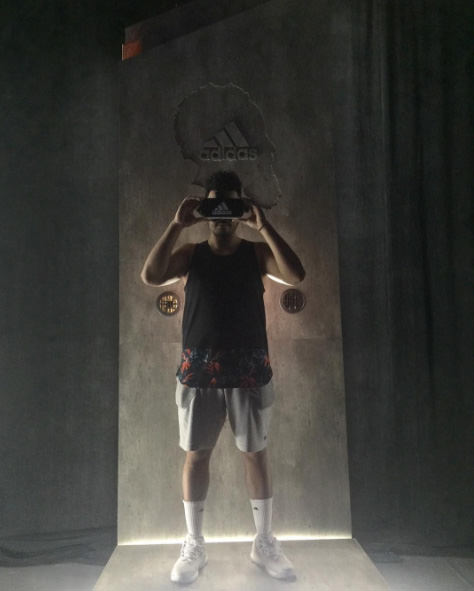 The experience was incredible, and one of those rare in-person interactions that brands create less and less in a mobile and digitally-focused world. There was one downside, of course — I couldn’t record it or take any photos of the shoe — and that was by design.

It’s July, and the Harden 1 will launch at the very end of the year while the current focus for James is on the new Crazy Light Boost 2016.

Either way, it was a cool early look at the shoe, and here’s everything we know so far about the adidas Harden 1:

_ The shoe is simple. Daringly simple. There’s a slanted leather toe cap, a low-cut collar similar to last year’s Crazy Light 2.5 shape, and an off-center asymmetrical lacing setup that leans to the lateral side of the shoe. (Beyond that, it was tough to make out many more details.)

_ The upper features Primeknit in doses, and I’d assume that might vary by colorway. The pair featured in the VR demo was a clean Black/White/Red, with a black collar and heel, and sharply contrasting toe cap, midsole and outsole in white. There were a few red accents throughout. The shoe will look awesome on court from afar, with a clean and sharp court block.

_ It has full-length Boost cushioning. As you can imagine, Harden’s shoe will be prominently featured this season by adidas, so it’s only right that the brand equip it with its best cushioning platform.

_ The Boost is encased. While we’ve seen Boost can be colored to black or red on the Uncaged UltraBoost running shoe, it’s sounding like hued Boost is still far away for Basketball. So the Harden 1 looks to incorporate a rubberized housing of the Boost. The housing appears to split at the midfoot, so the Boost section can be colored in the front half, and then take on a different color in the heel half, allowing for a variety of colorblocks.

_ We’ve been under the impression the Harden 1 won’t be releasing until early 2017, and likely around All-Star Weekend, but at the end of the demo video, as the shoes were on my own feet, James joked, “I’m gonna need those back. You can get yours in December.” So, expect the brand to launch some kind of early release just at the end of this calendar year in December, clearly. 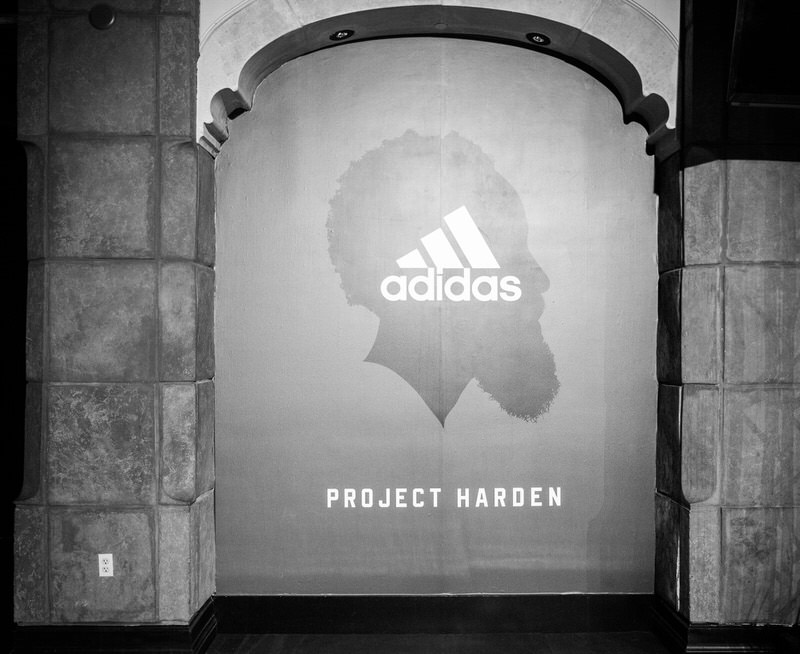 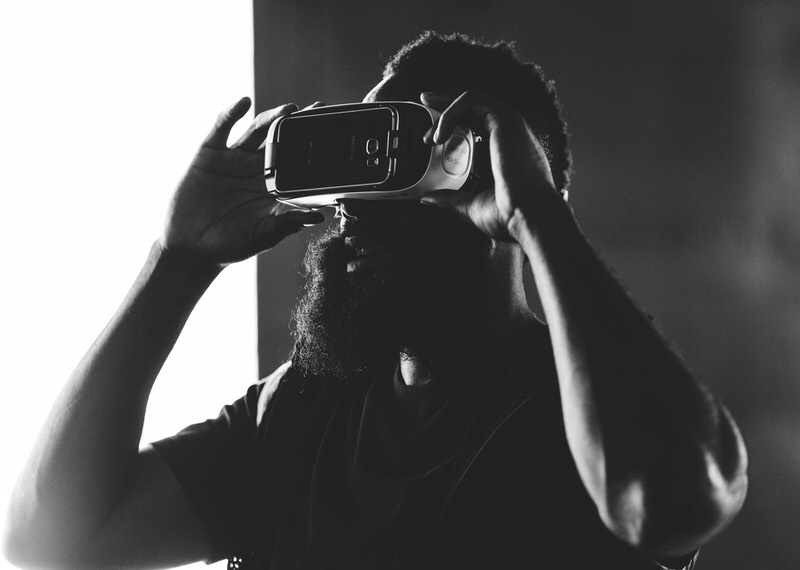 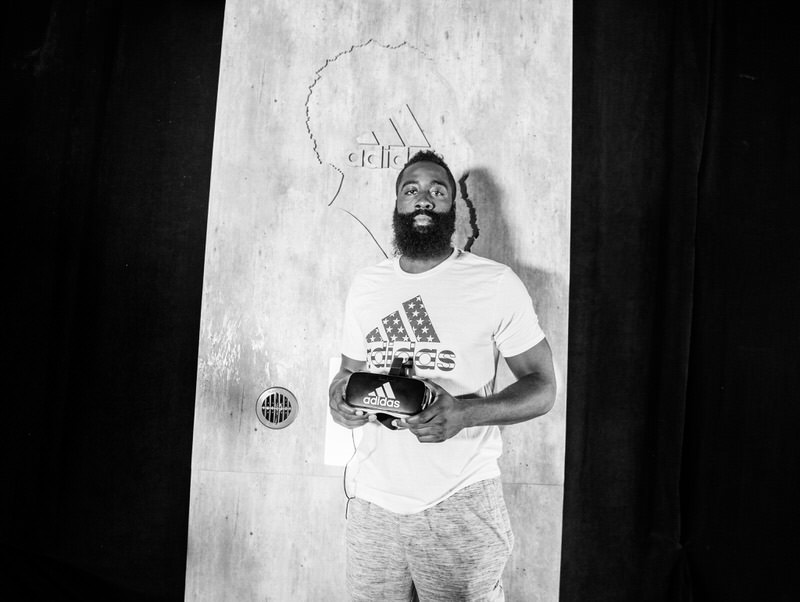 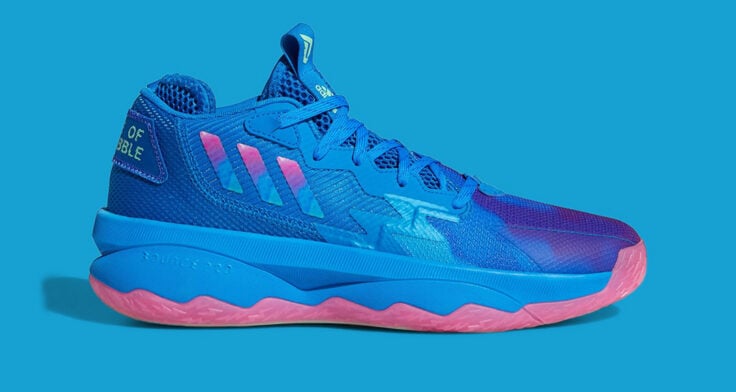 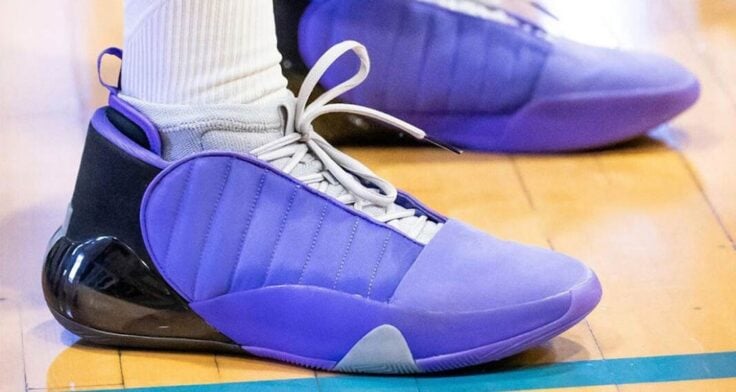 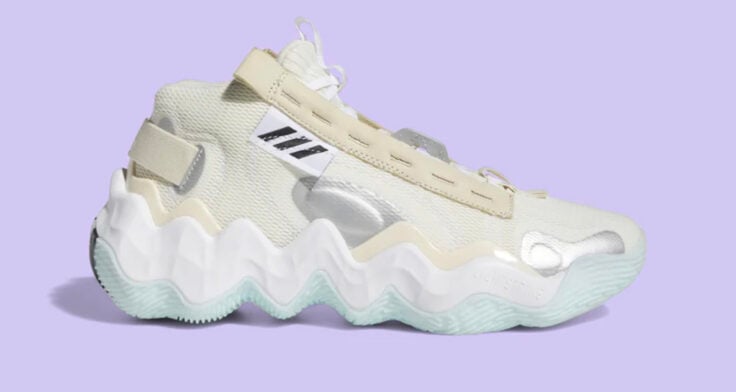 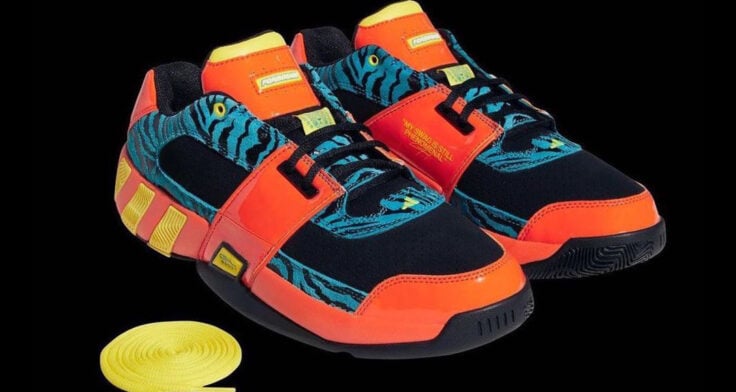