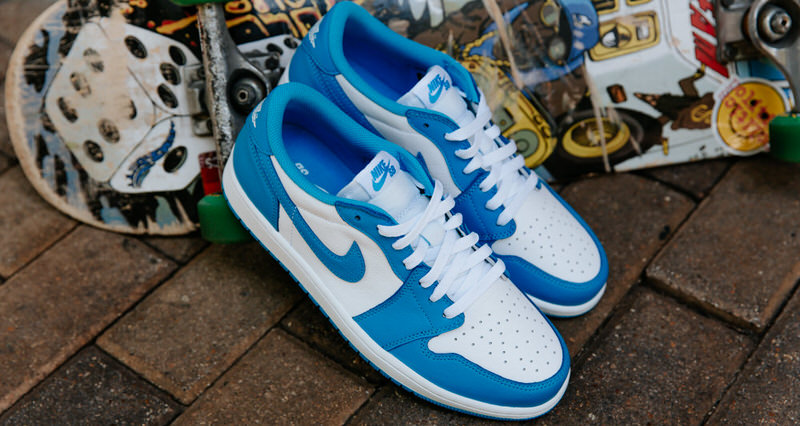 Just months ago, rumors began that there would be two more Jordan x Nike SB iterations in the works with low-top silhouettes.

In June, the first colorway released featuring a white leather upper with navy suede overlays. Silver hits appear throughout the branding, while a red Jumpman icon is stamped on the toe box.

Shortly after its emergence, a closer look at this new Nike SB x Air Jordan 1 Low revealed the legend Eric Koston had a hand in it.

At the same time, another look at the shoe courtesy of solebyjc offered more details of said shoe.

Now, we see its sequel.

The Nike SB x Air Jordan 1 Low “UNC” is seen on Eric Koston. Reports peg for it an August 10 launch.

Check out detailed images via Livestock. 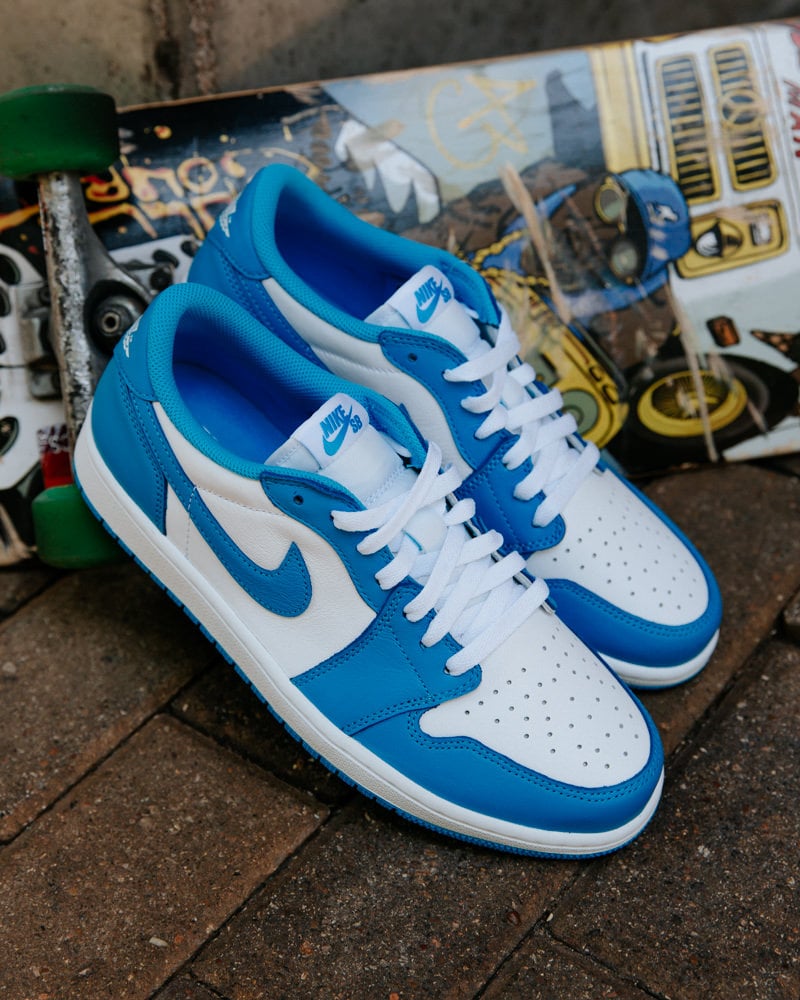 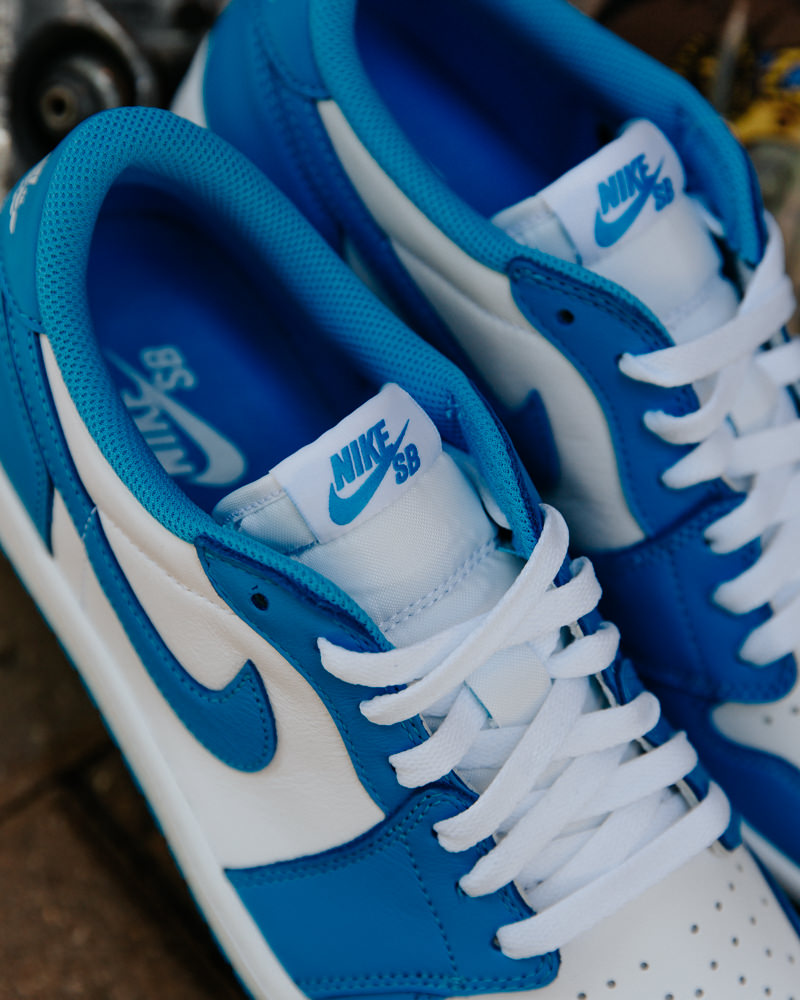 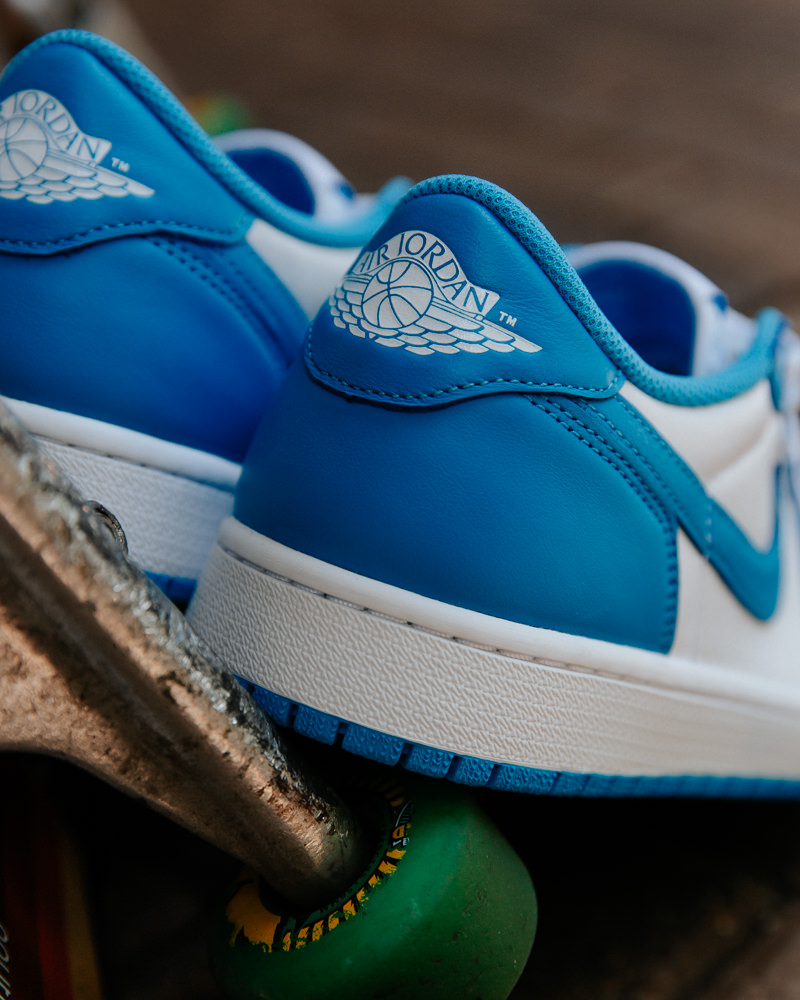 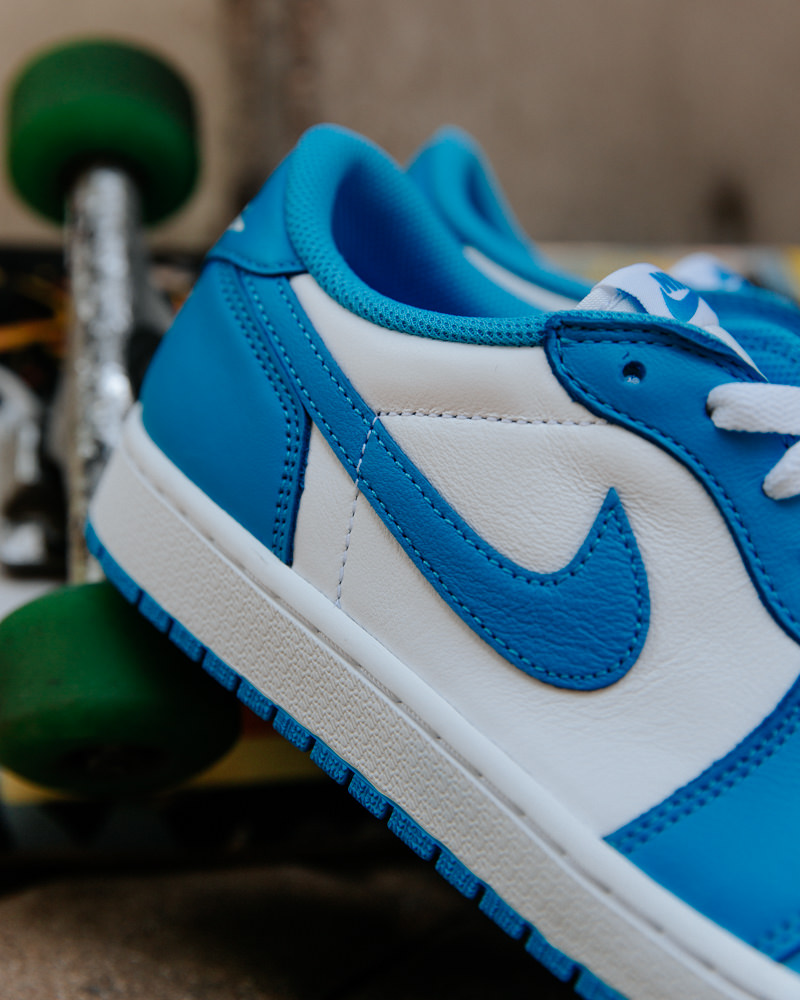 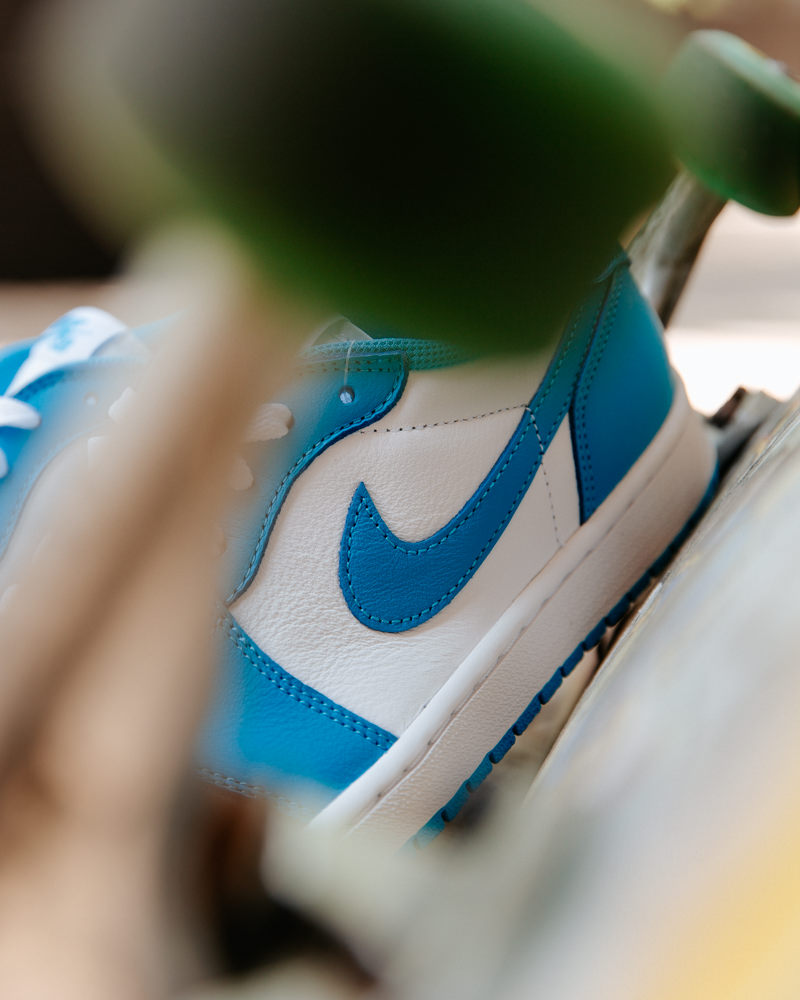 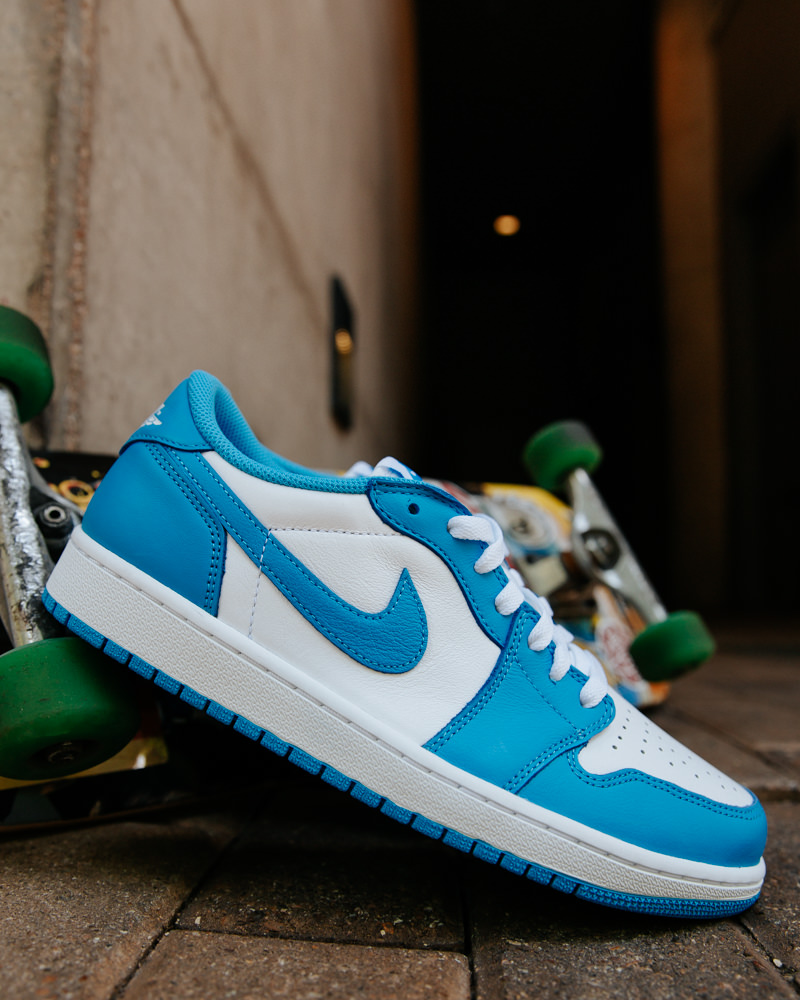 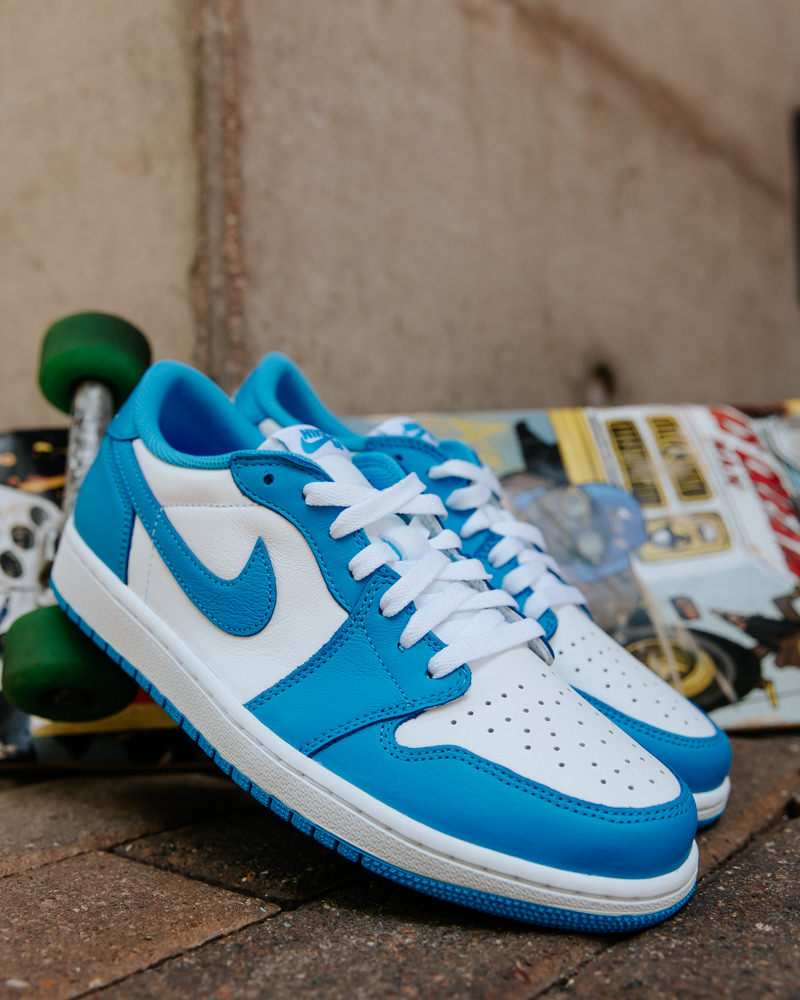 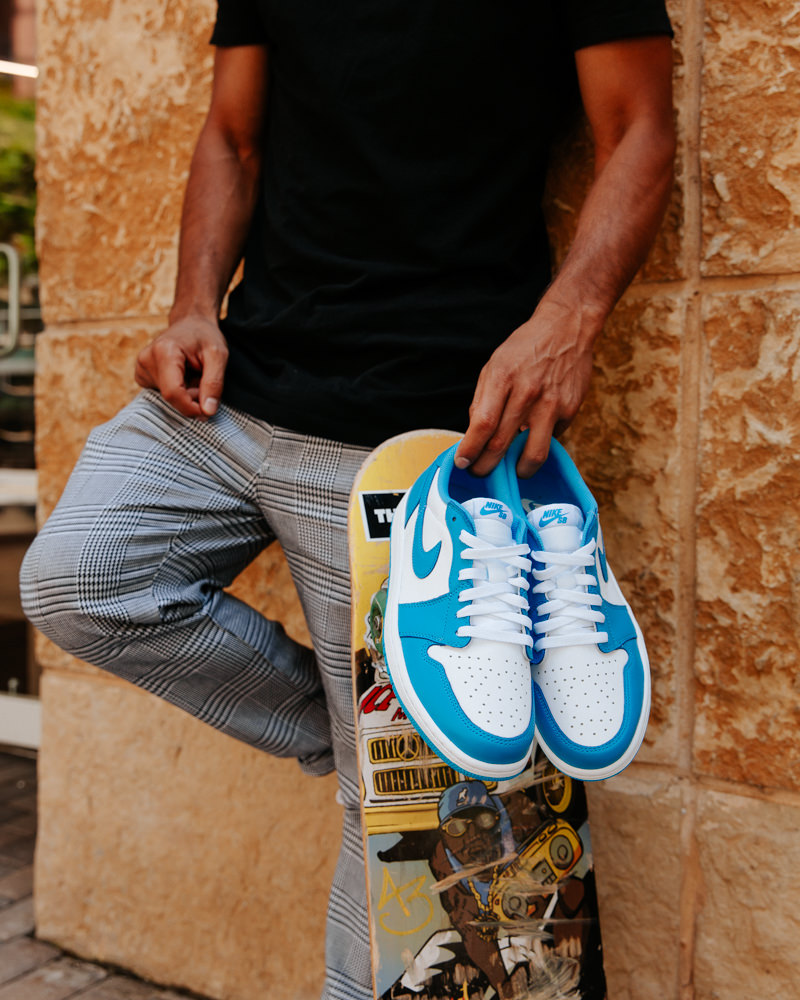 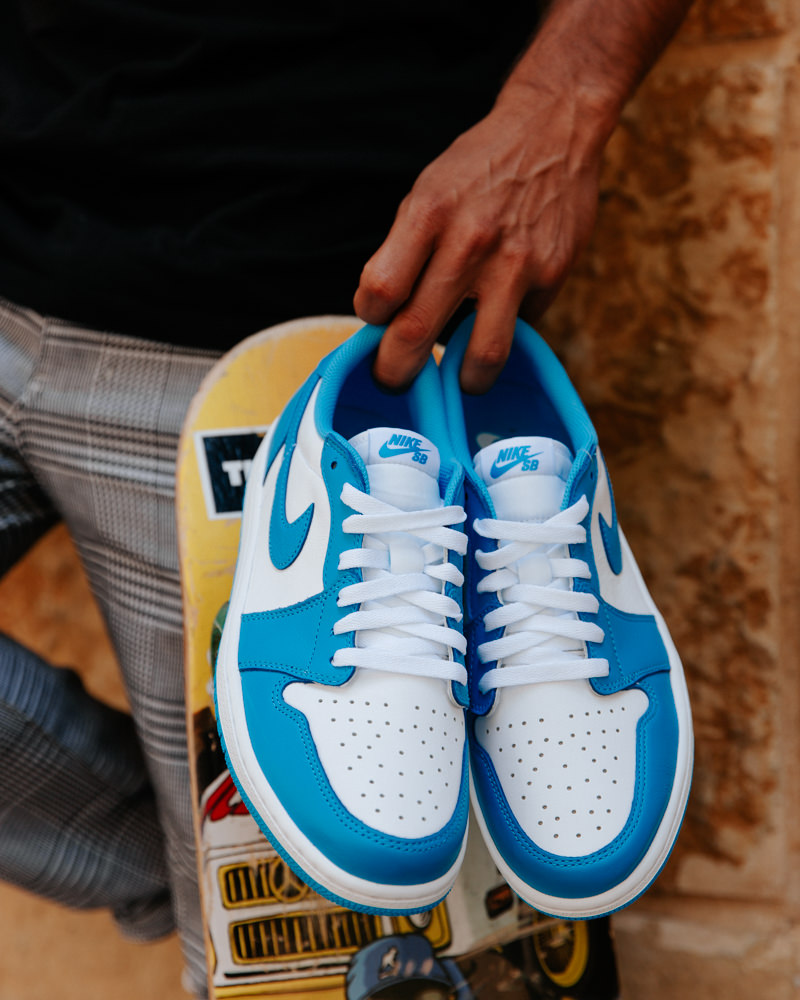 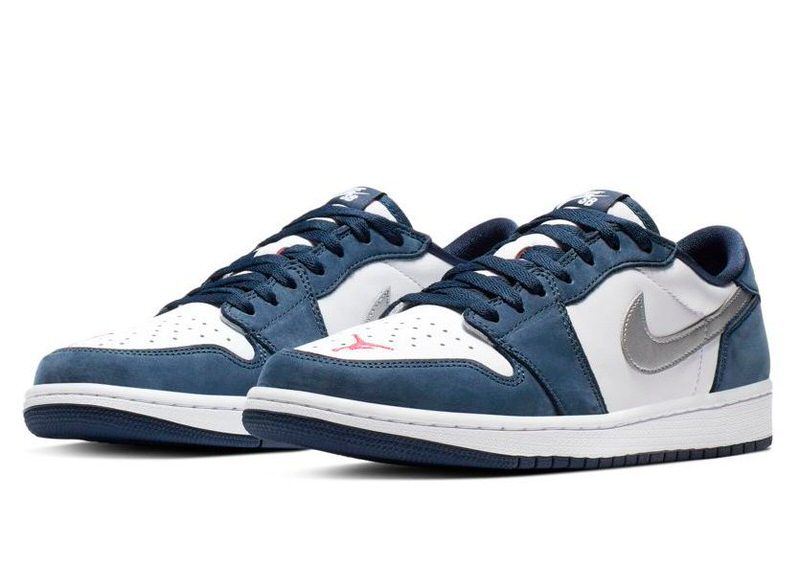 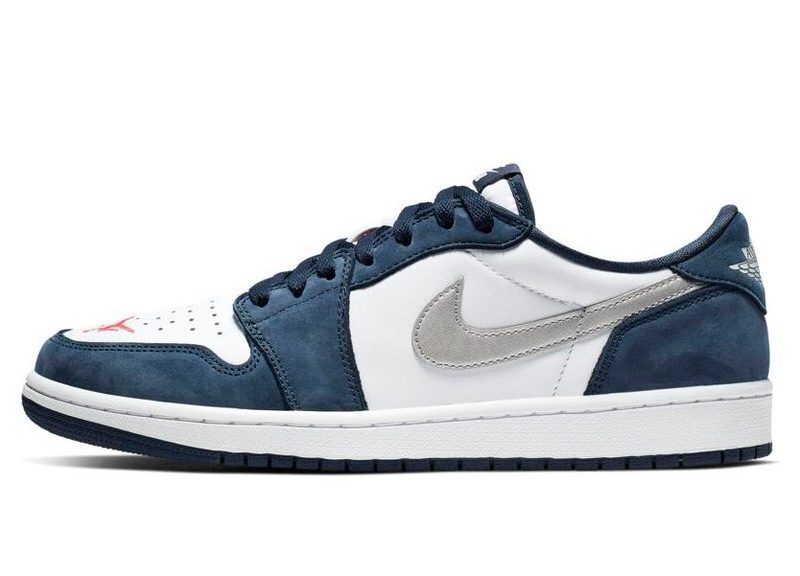 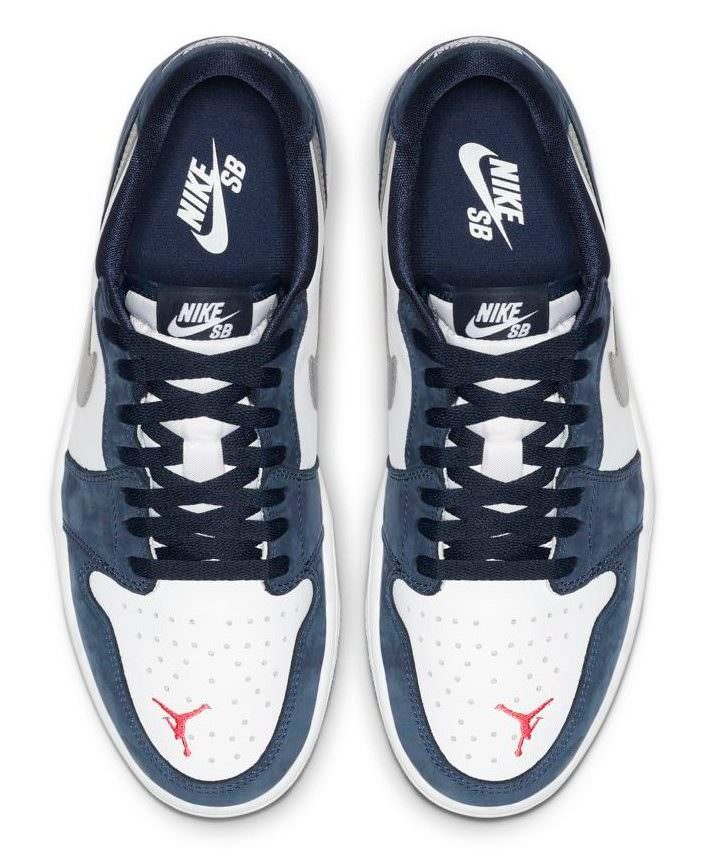 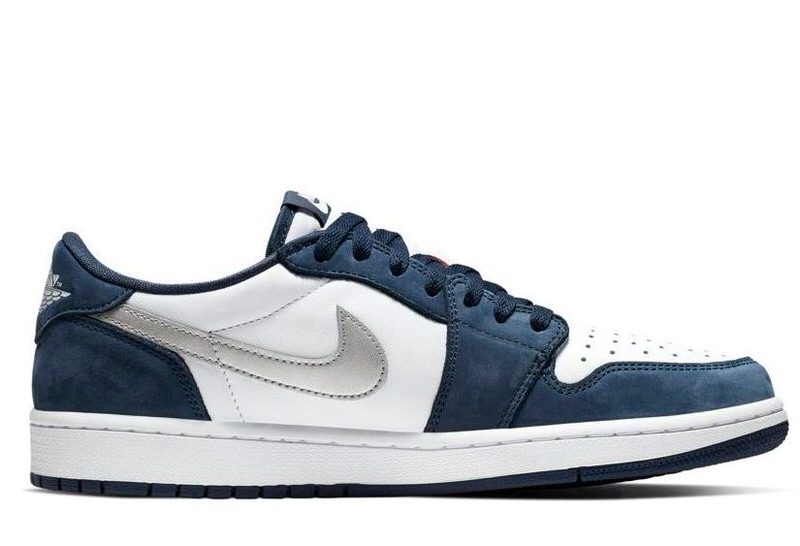 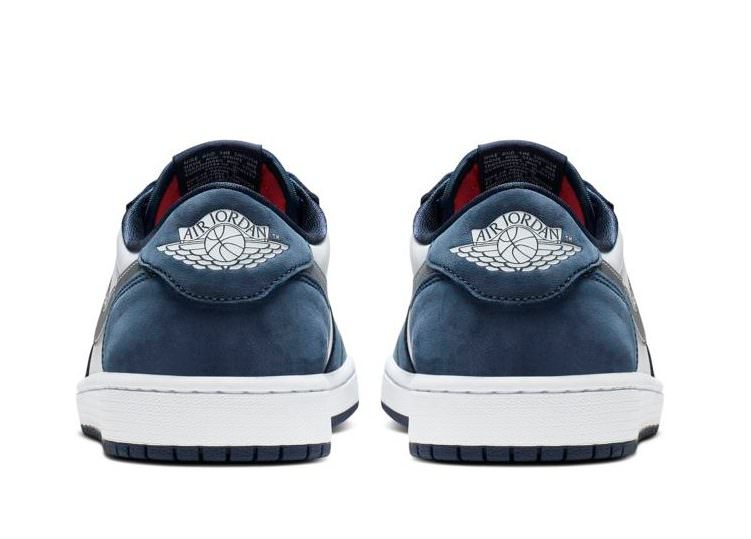 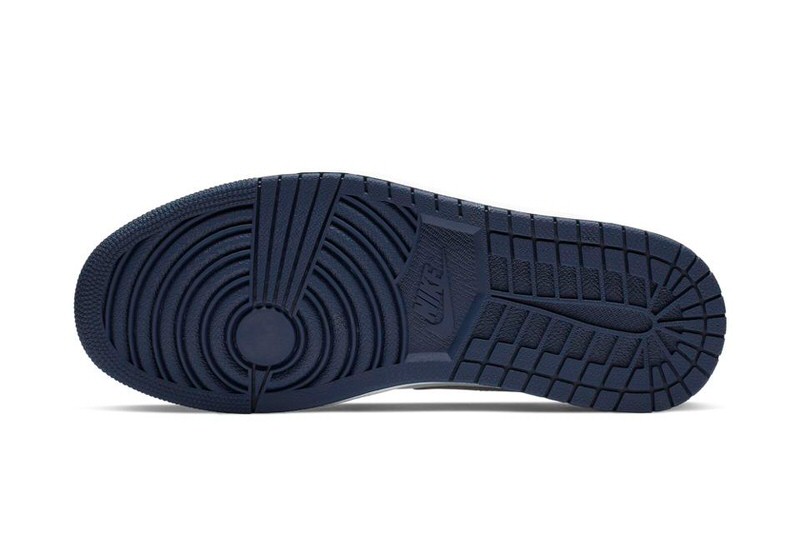