As Dwayne Wade’s 15th NBA season is under way, he welcomes a new journey with the Cleveland Cavaliers and a new signature sneaker with Li-Ning. Since leaving Converse and Jordan Brand for the Chinese based sports performance company, Wade has amassed a core loyal following with the Way of Wade series. The line blends the potential Hall of Famer’s progressive style while offering a solid shoe to hoop in.

The newest WoW 6 is a vast improvement from its predecessor in weight, fashion, and function. I could show you better than I could tell you. Recently while attending Art Basel in Miami, Nice Kicks got a hands on look at what the future of Dwyane Wade’s sneaker line will look like. From limited colorways, to better cushioning, and thinking about life after his own career, the Li-Ning Way of Wade 6 takes the entire line to the next level.

Read ahead for five things to expect from Dwyane Wade’s Li-Ning WoW 6 Sneakers: 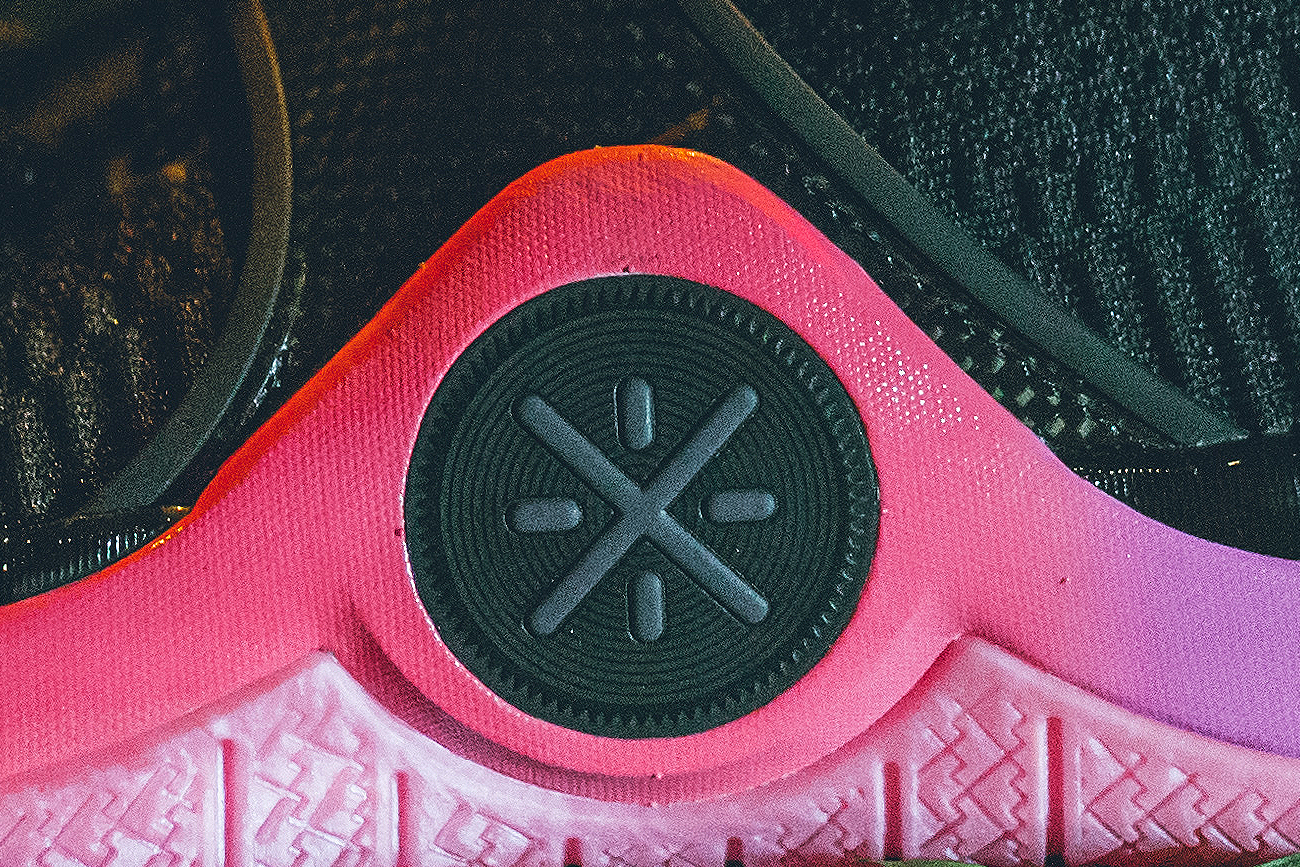 A small detail, but noteworthy change on the 6th installment of the Way of Wade line, is the simple but meaningful changes to the logos found on the WOW6.  The updated logo now features 15 Circles to represent Dwayne Wade’s 15th NBA Season, along with the 82 saw teeth around the logo, which represent the NBA’s 82 regular season games. 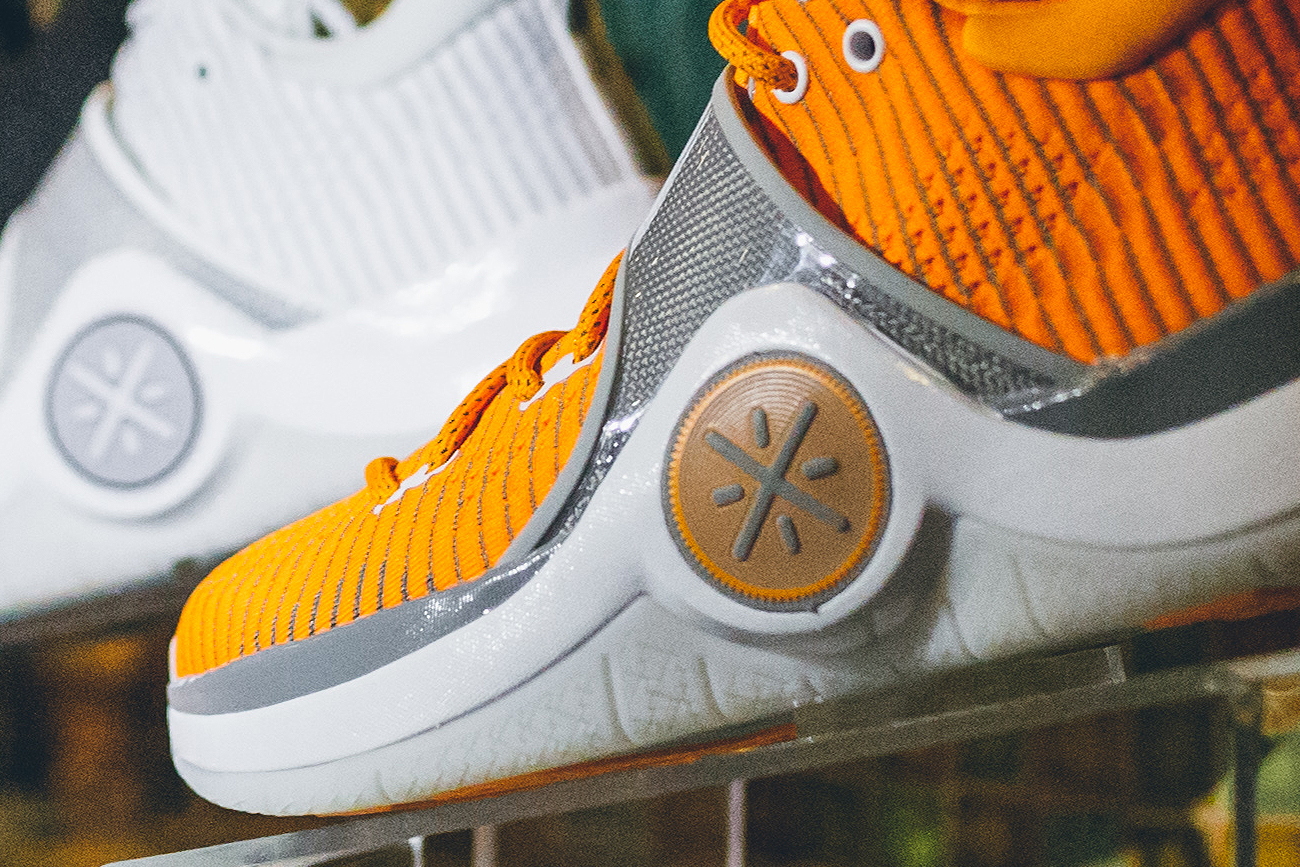 While down in Miami, Way of Wade gave me an exclusive look at the upcoming color ways for rest of 2017 and wha’ts in store for 2018.  Some of the limited WOW6 color ways celebrate Holidays, including a Red/Blue pair for Veterans Day, as well as a Green, Red and Black pair which celebrates the upcoming Christmas Holiday.  Some of my other favorites were the “Sunset” WOW6 which features a Black, Pink, and Orange hits throughout the upper and midsole, and the “Pumpkin” WOW6 which really popped with the use of Fall colors such as Orange, and Yellow, and a glow in the dark outsole.  These along with a slew of other upcoming releases will help the Way of Wade team bring the newly unveiled Way of Wade 6 to life. 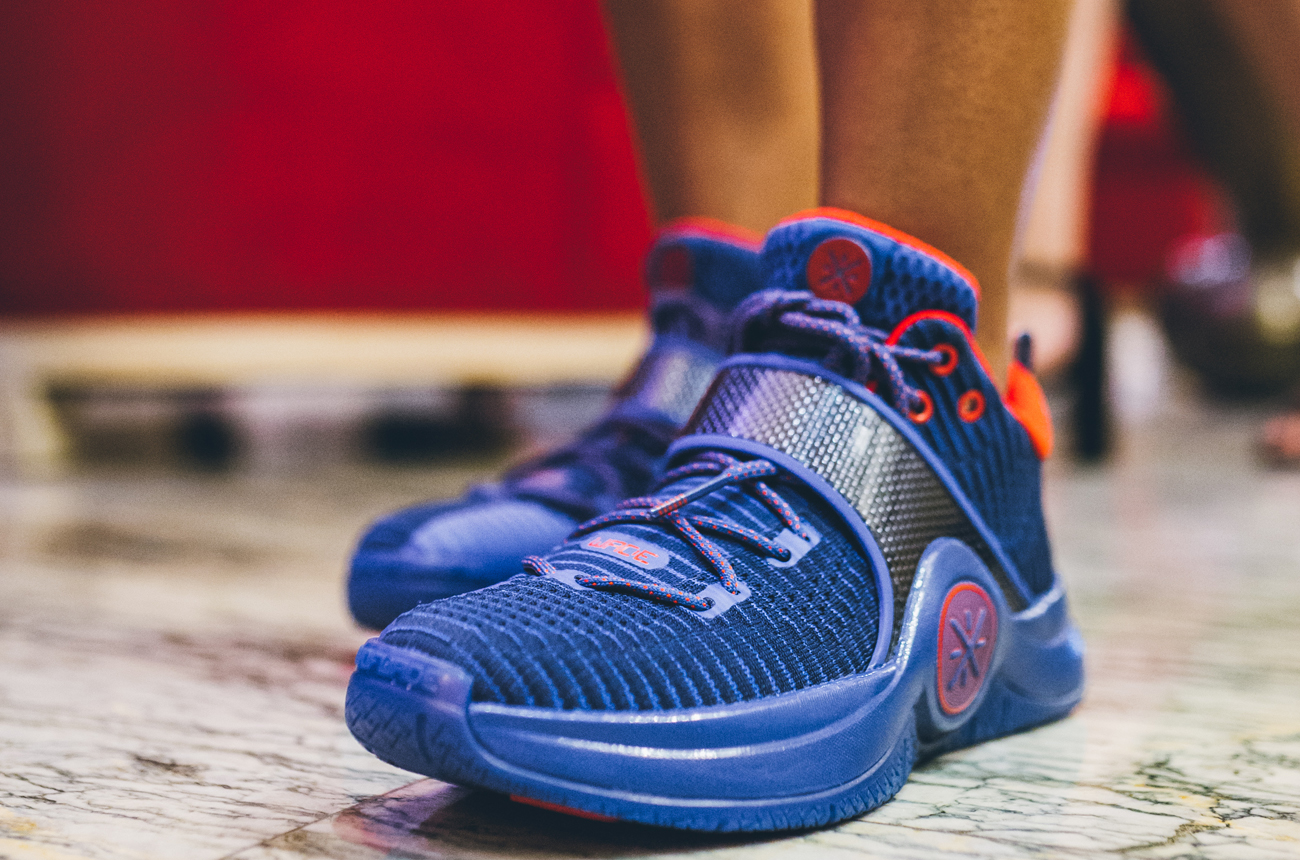 The Way of Wade 6 features some noteworthy performance upgrades, including the use of a breathable-performance mesh upper, as well as the addition of a carbon fiber mid-foot strap that is sure to improve lockdown and stability. The Biggest performance upgrade definitely comes with the introductions of Li-Ning’s newest cushioning technology– Drive Foam Technology. 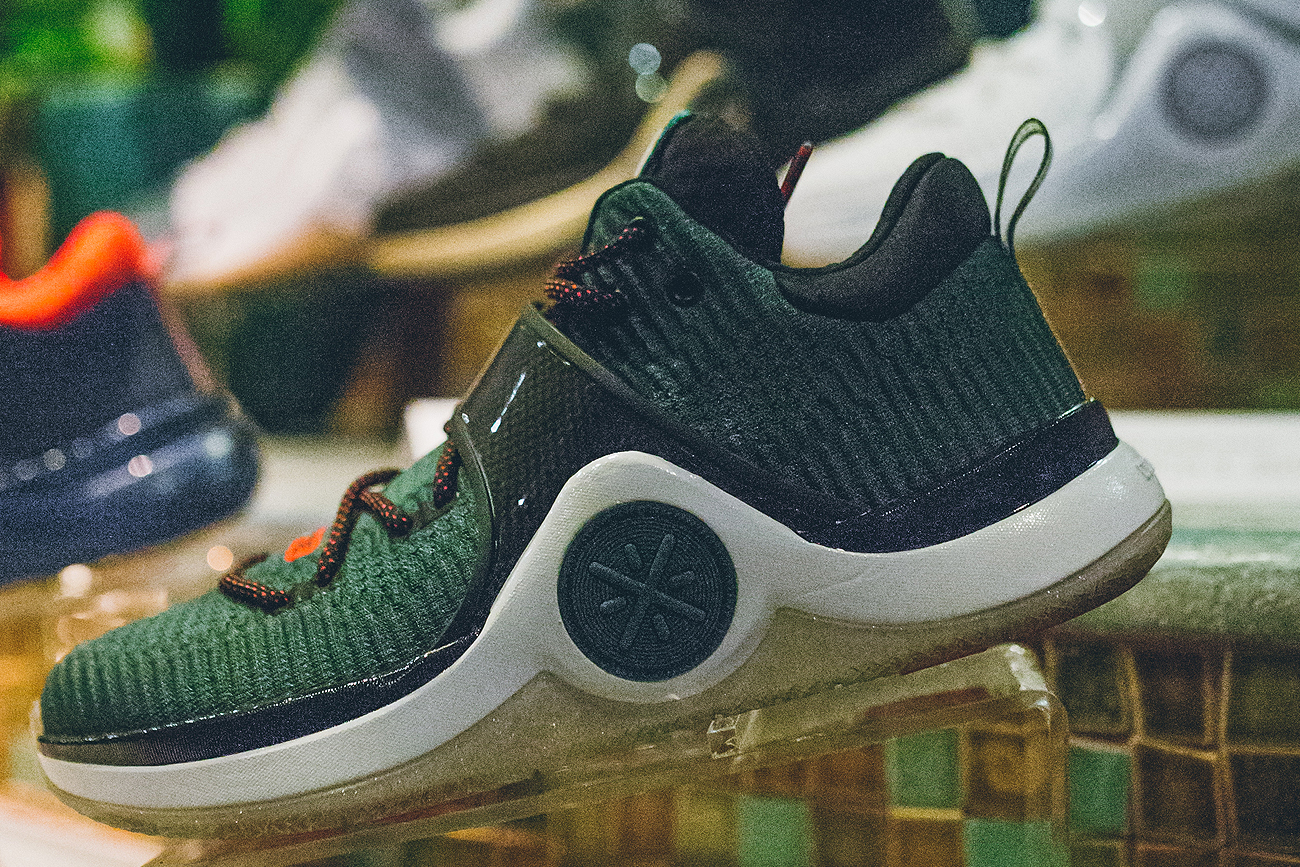 The introduction of Li-Ning’s new Drive-Foam Technology is by far the best improvement found in the WOW6, the comfort is next level. Li-Ning teamed up with BASF to create this all new cushioning system found in the WOW6. Those of you unfamiliar with BASF, they are the company that designs and licensesBOOST technology to adidas. So, it should go without saying that this new Drive-Foam Technology is the real deal in terms of comfort, both on, and off-court. 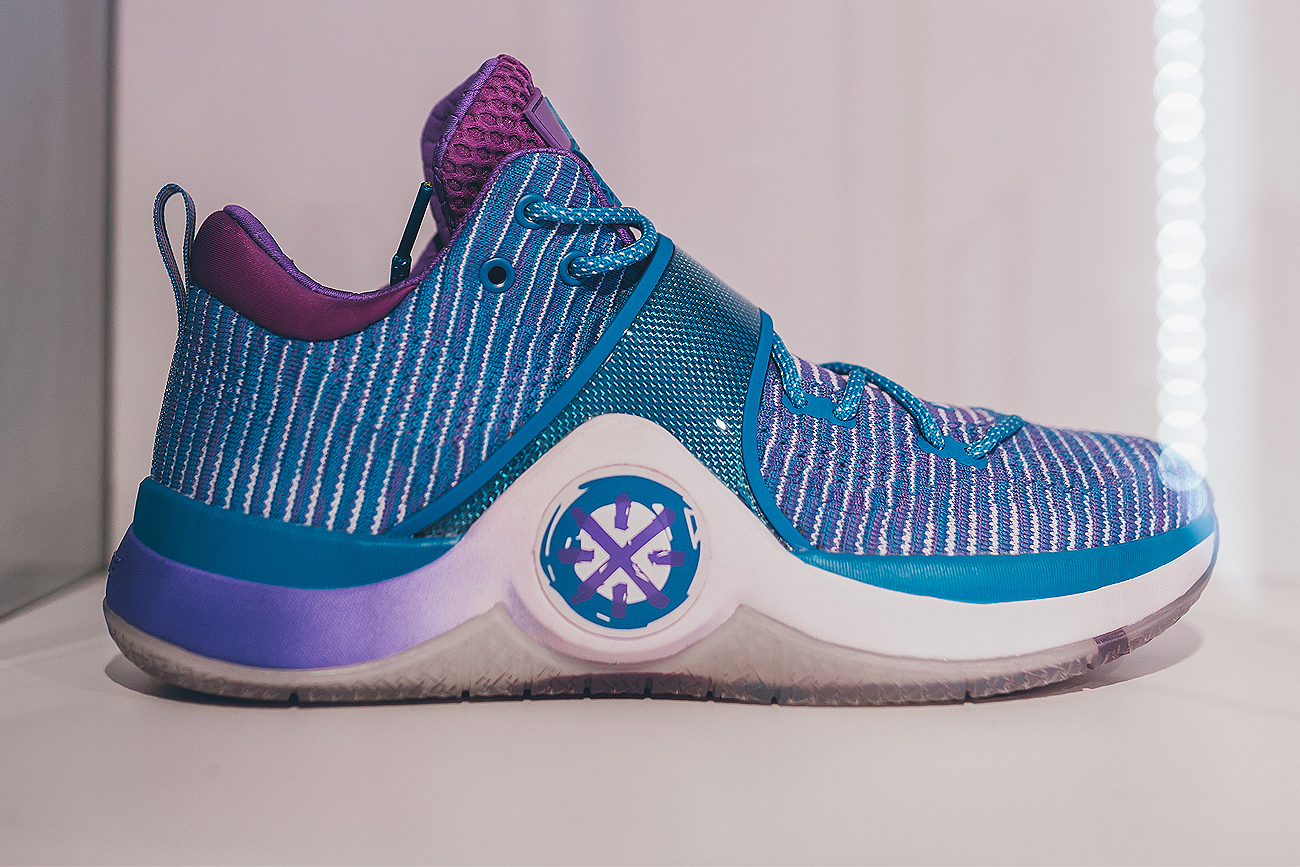 With Dwayne Wade’s on-court time seeing a reduction this year, Li-Ning and WOW are looking to grow their on-court presence through other NBA players signed to the brand such as José Calderón of the Cleveland Cavaliers, Glenn Robinson III of the Indiana Pacers, and both, Evan Turner and C.J. McCollum of the Portland Trail Blazers.

Dwyane Wade’s Li-Ling WoW 6 is currently available right now online. Retail price is starts at $160 for select exclusive colorways. Browse below for an exclusive look at what’s in next for Wade’s newest signature sneaker with Li-Ning. 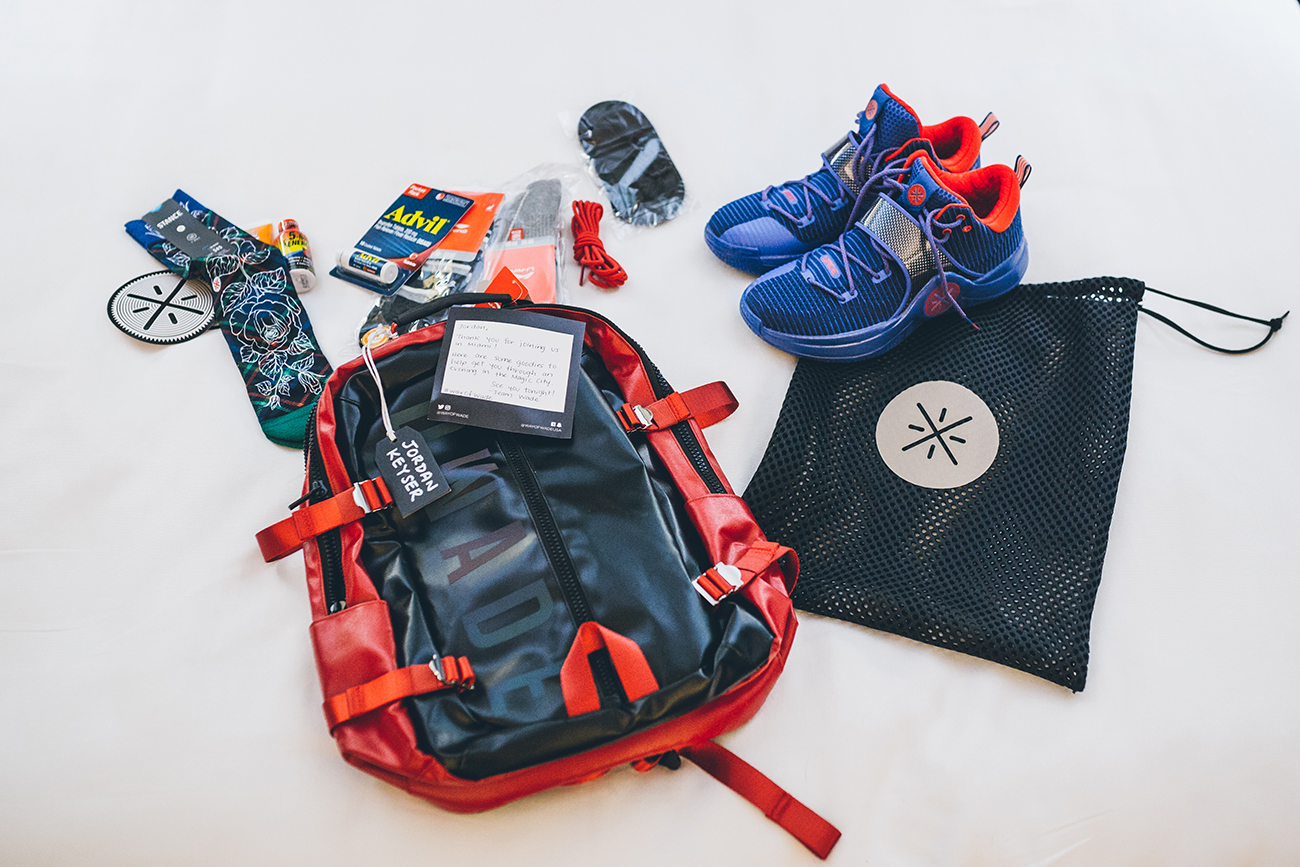 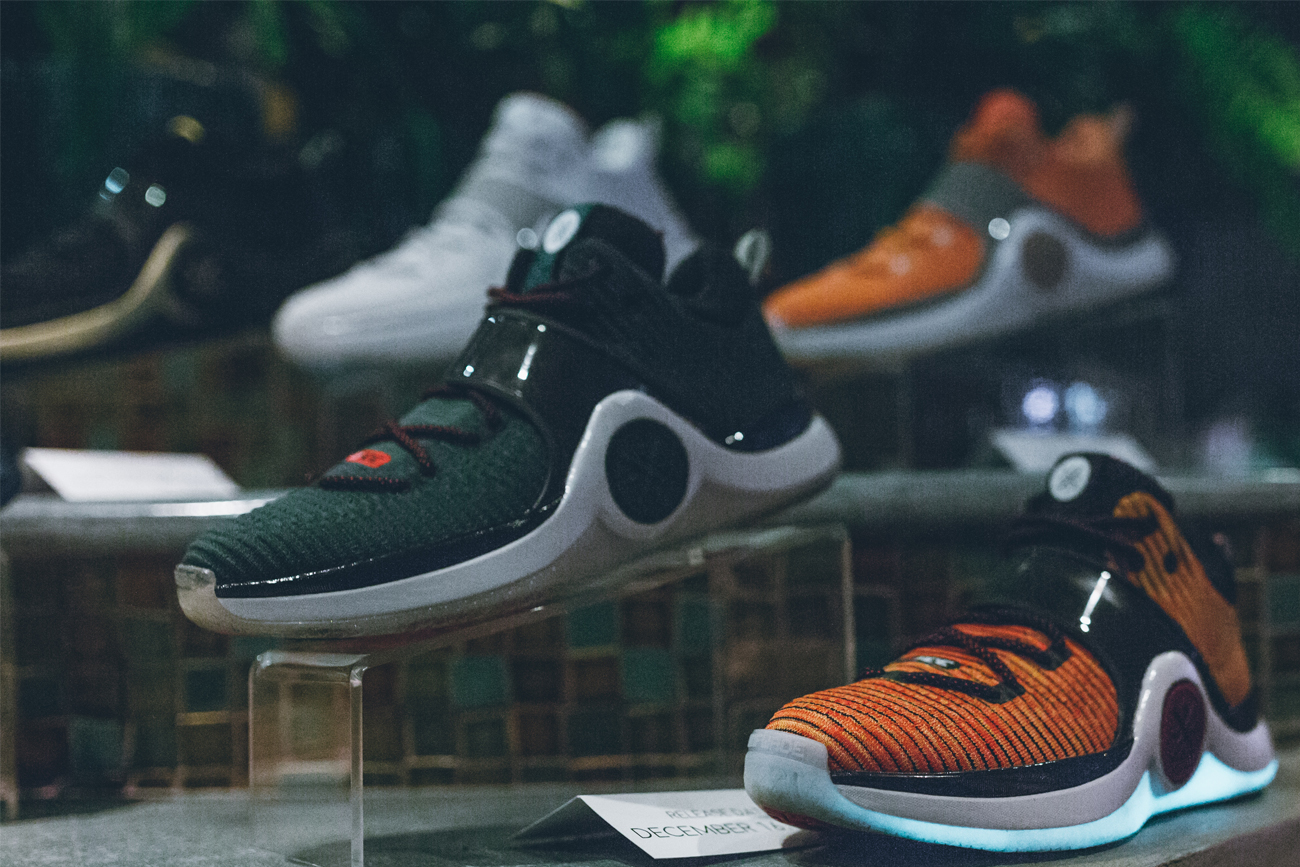 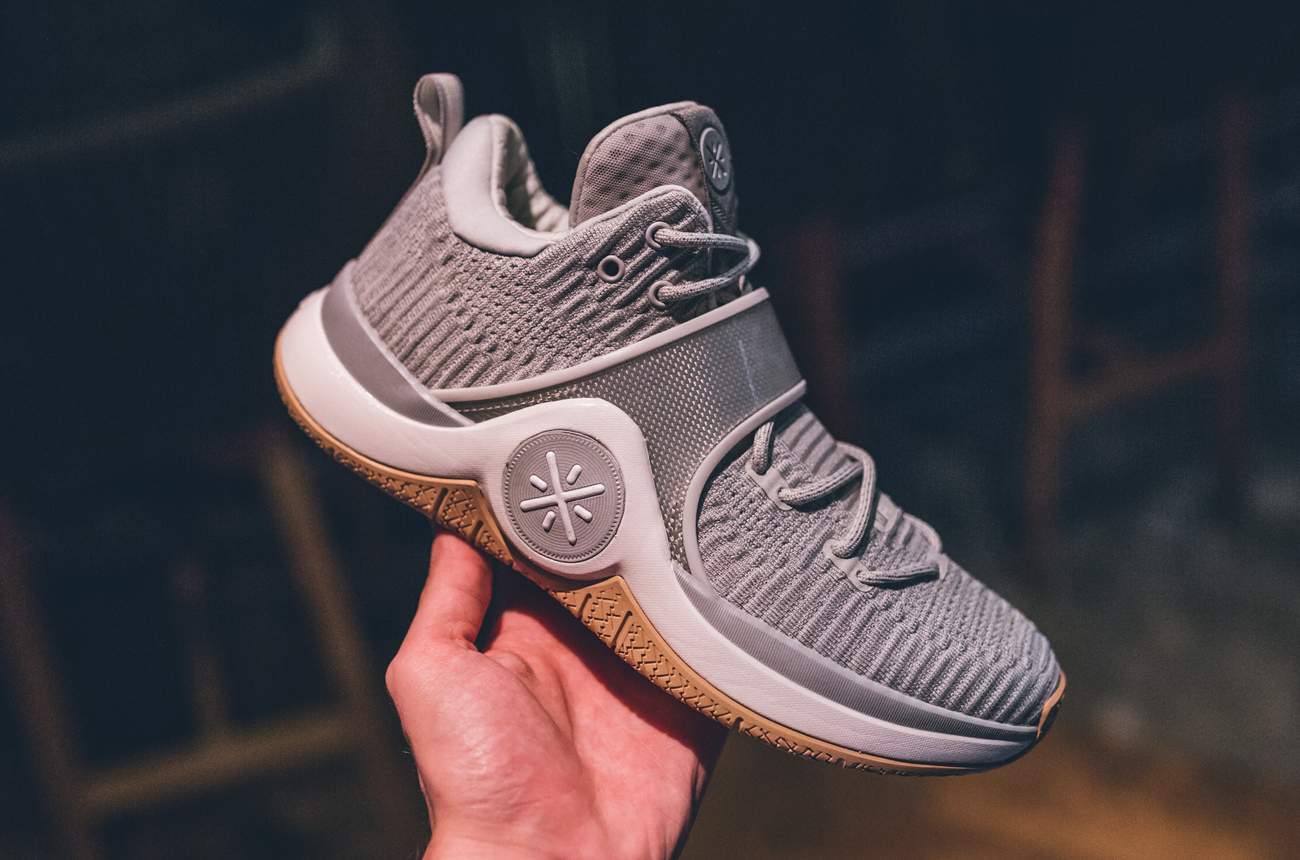 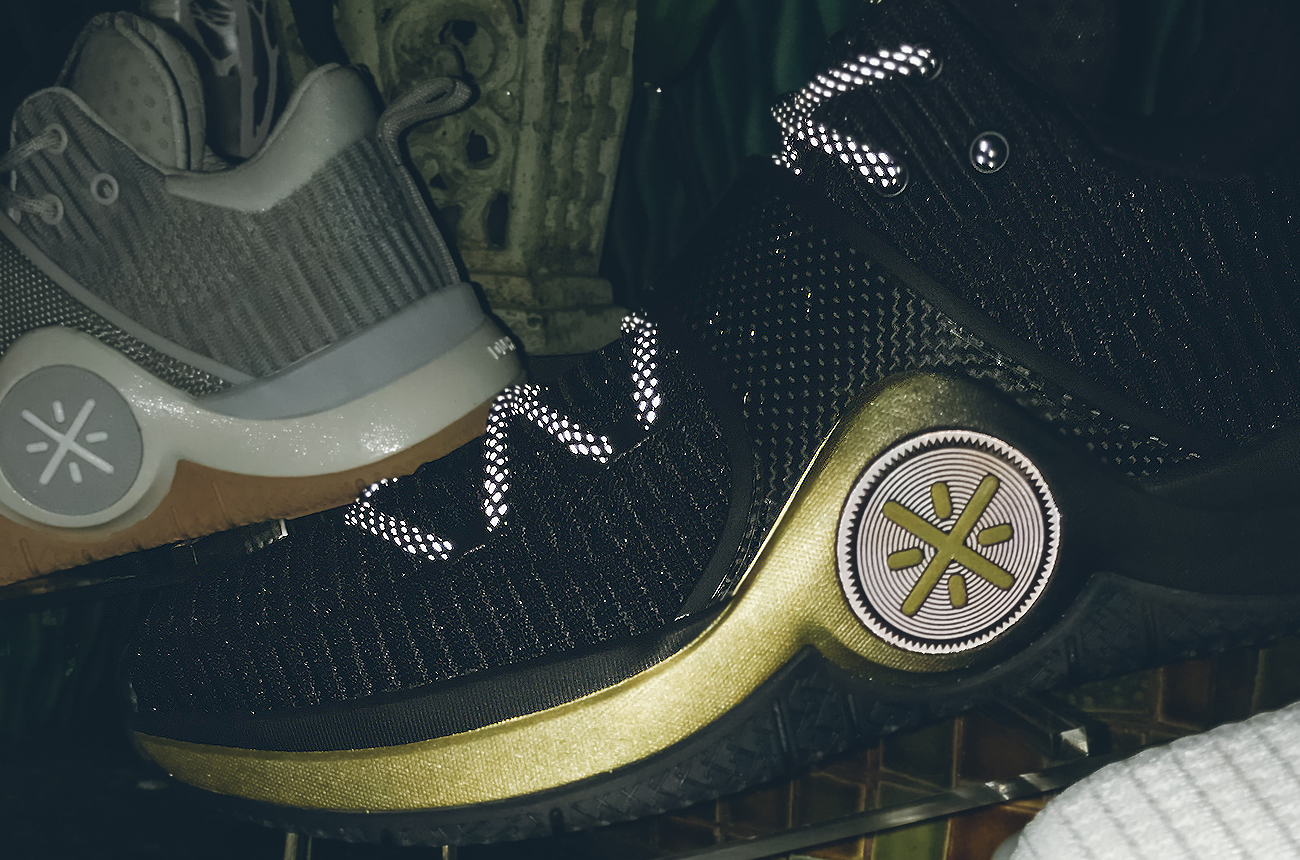 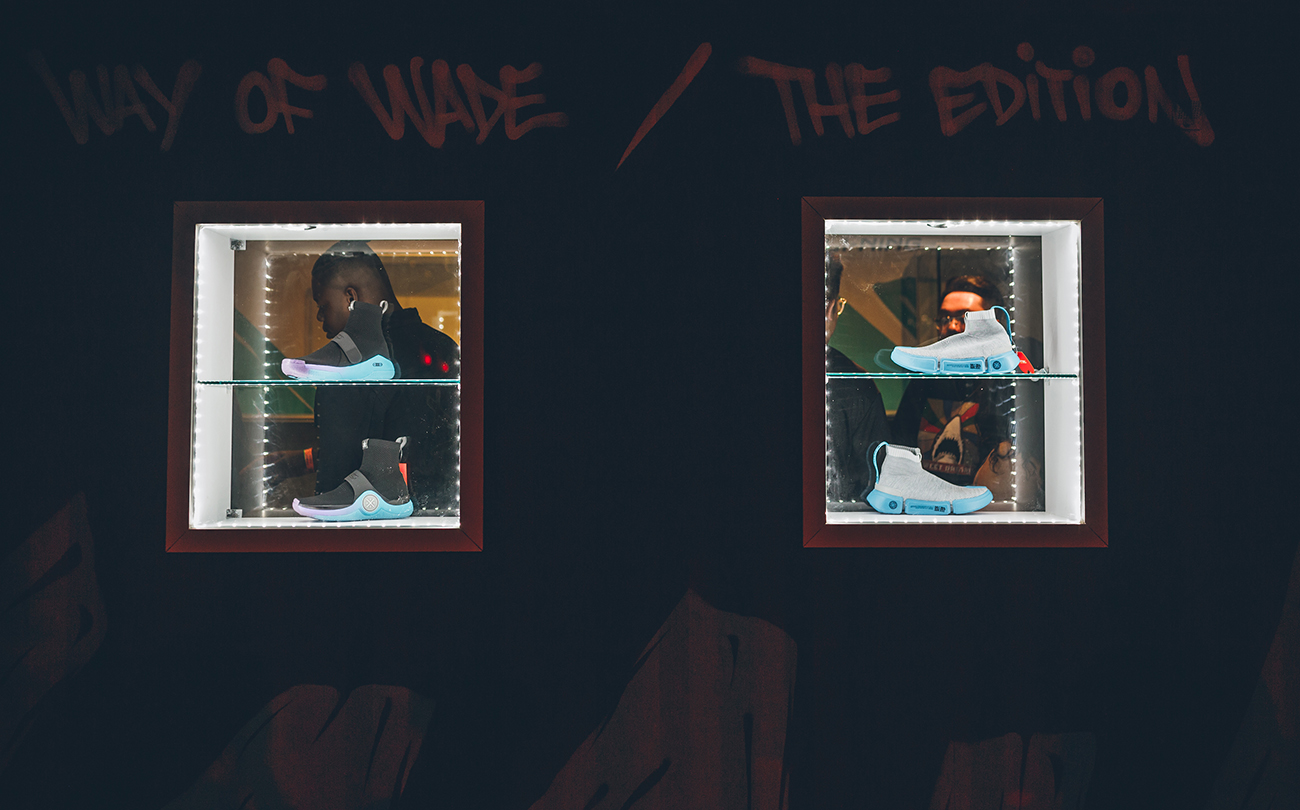 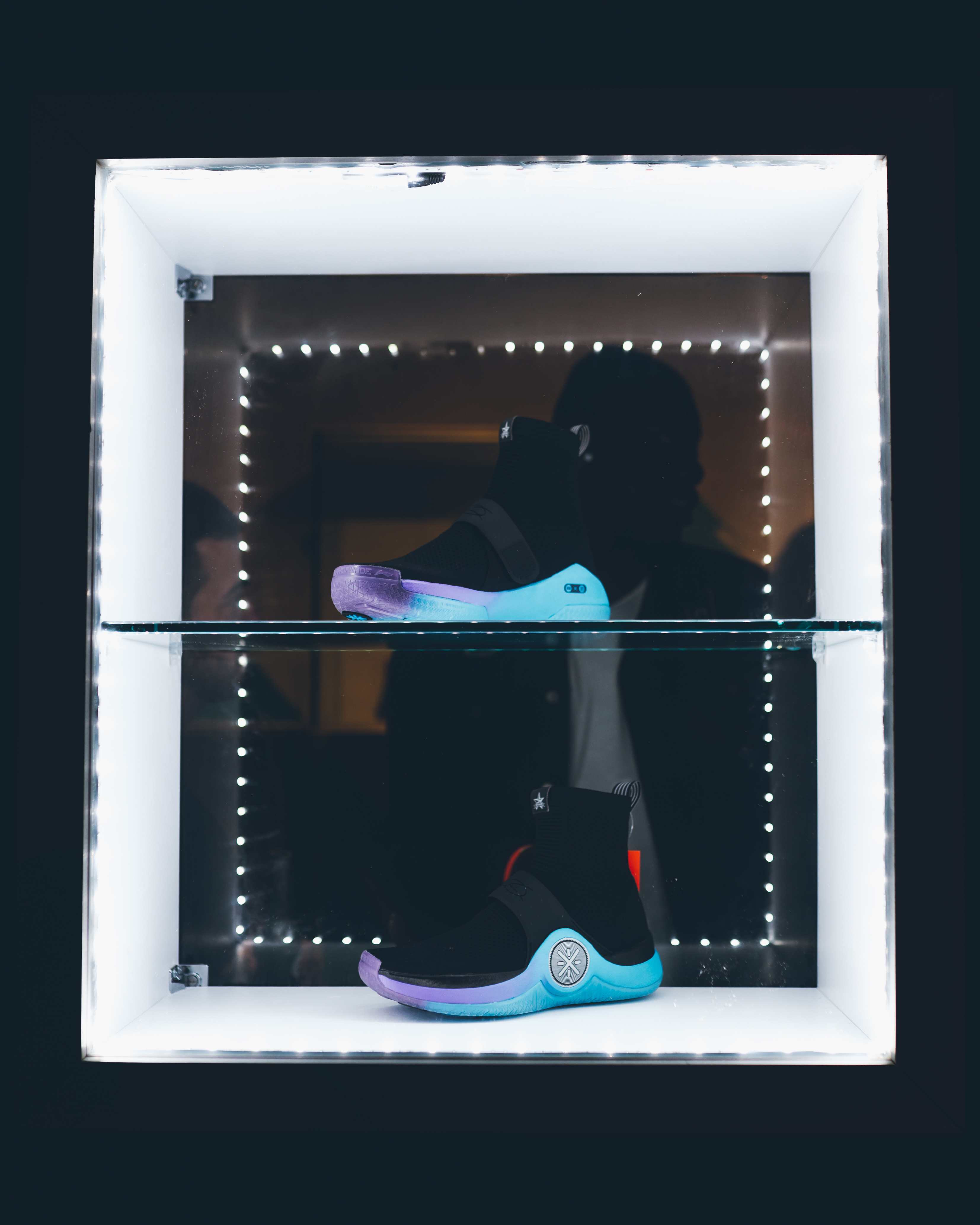 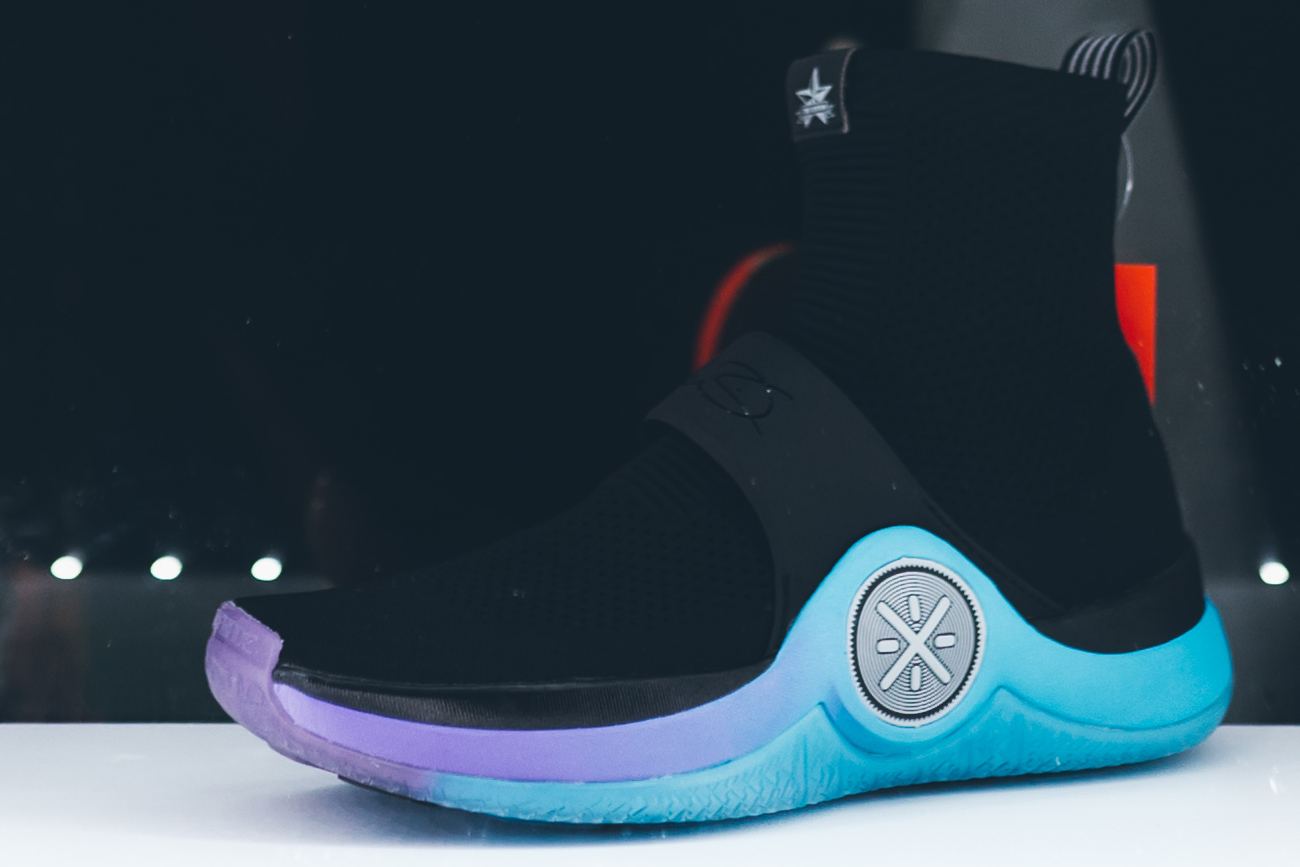 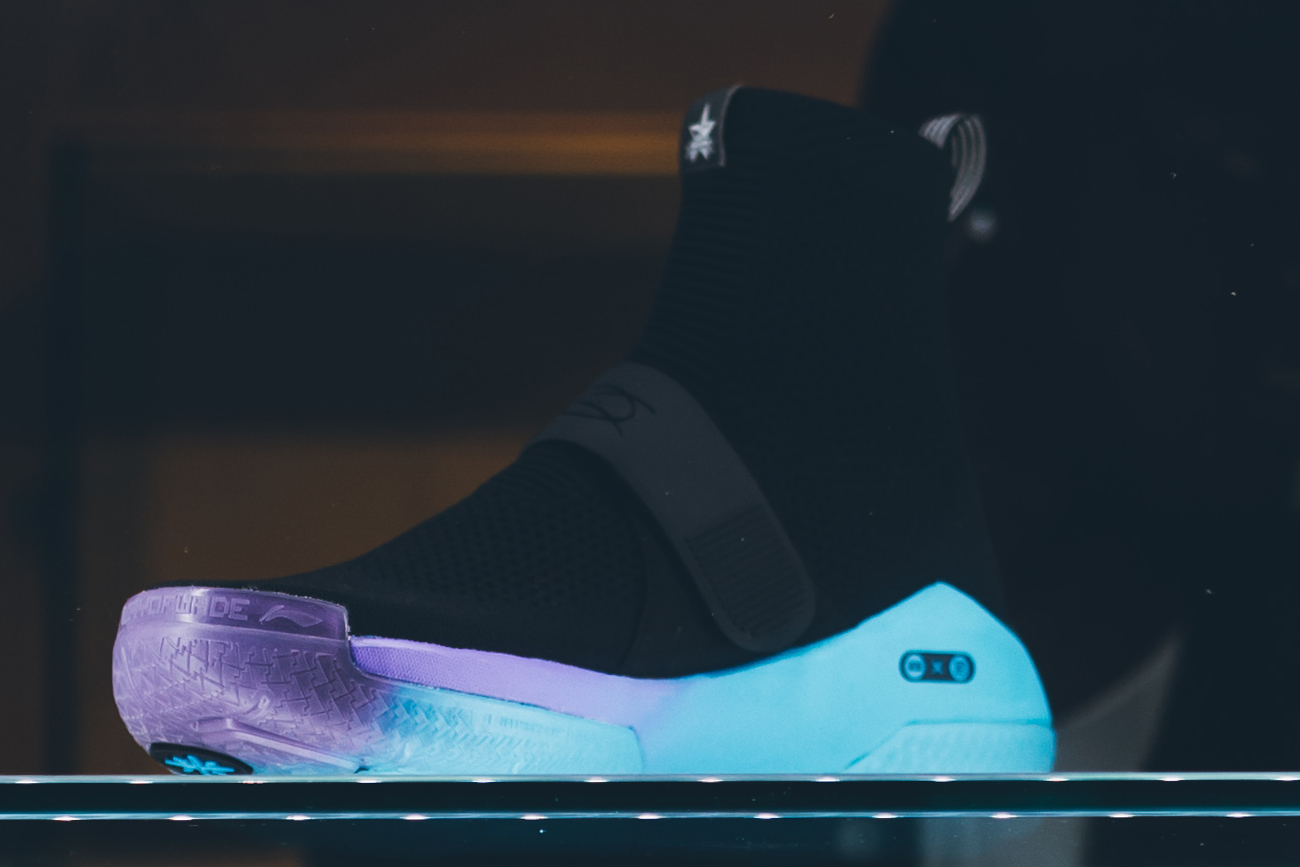 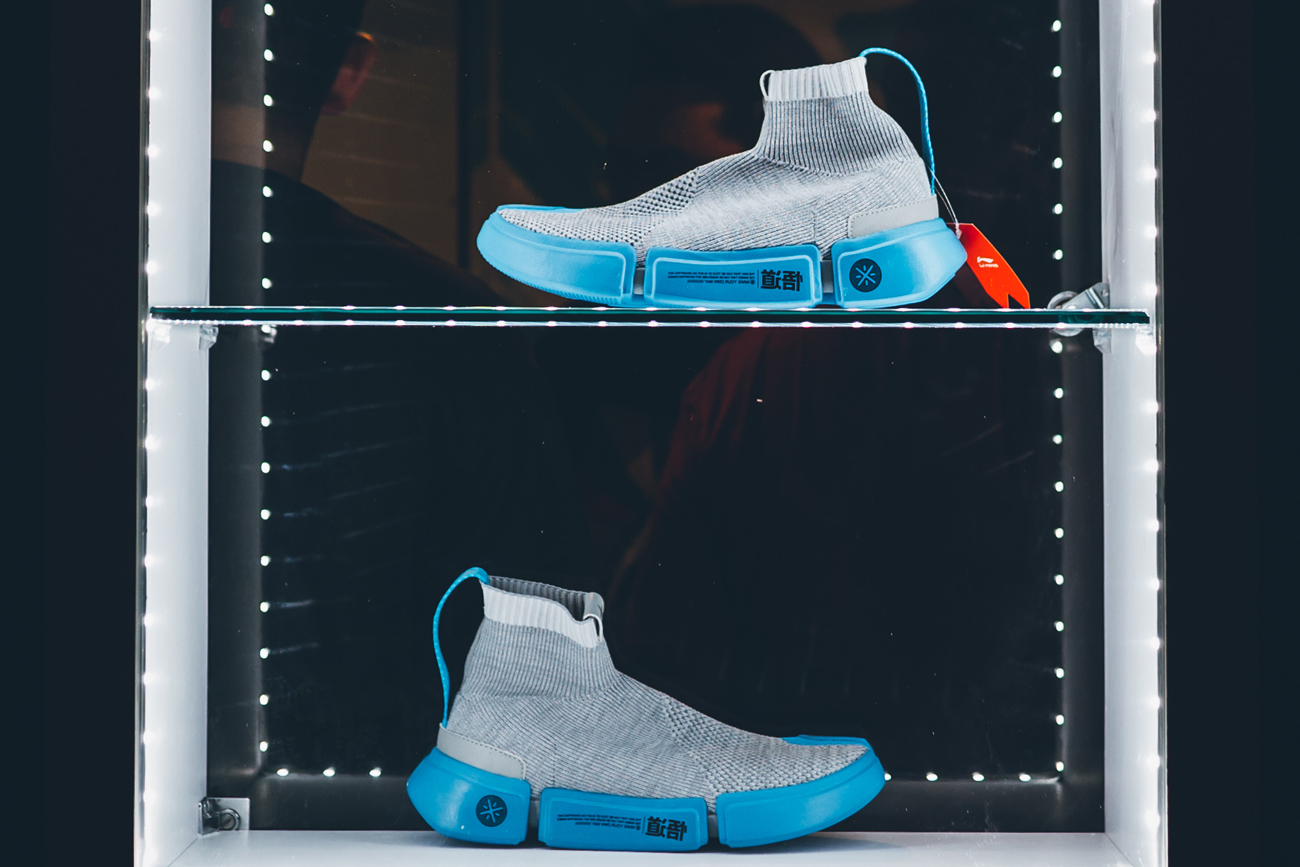 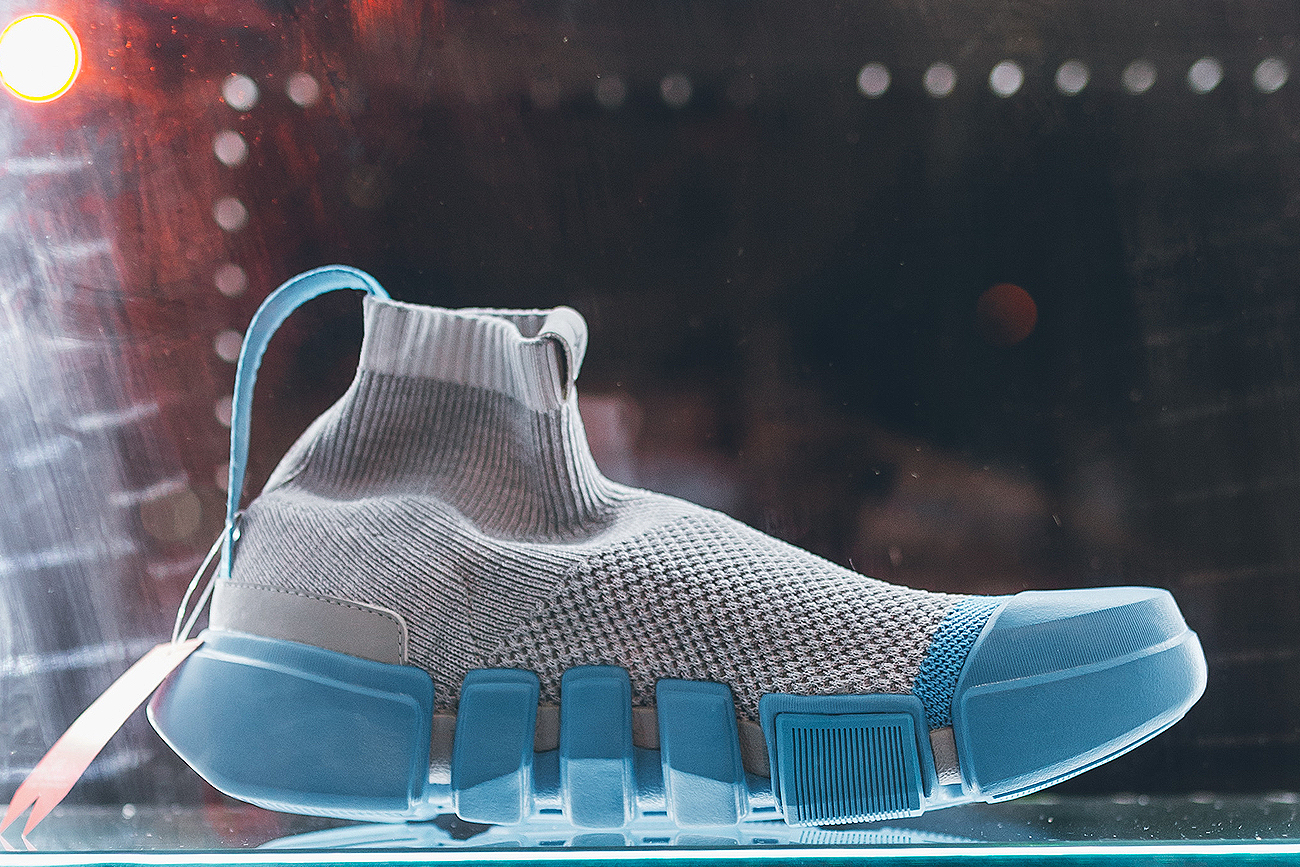 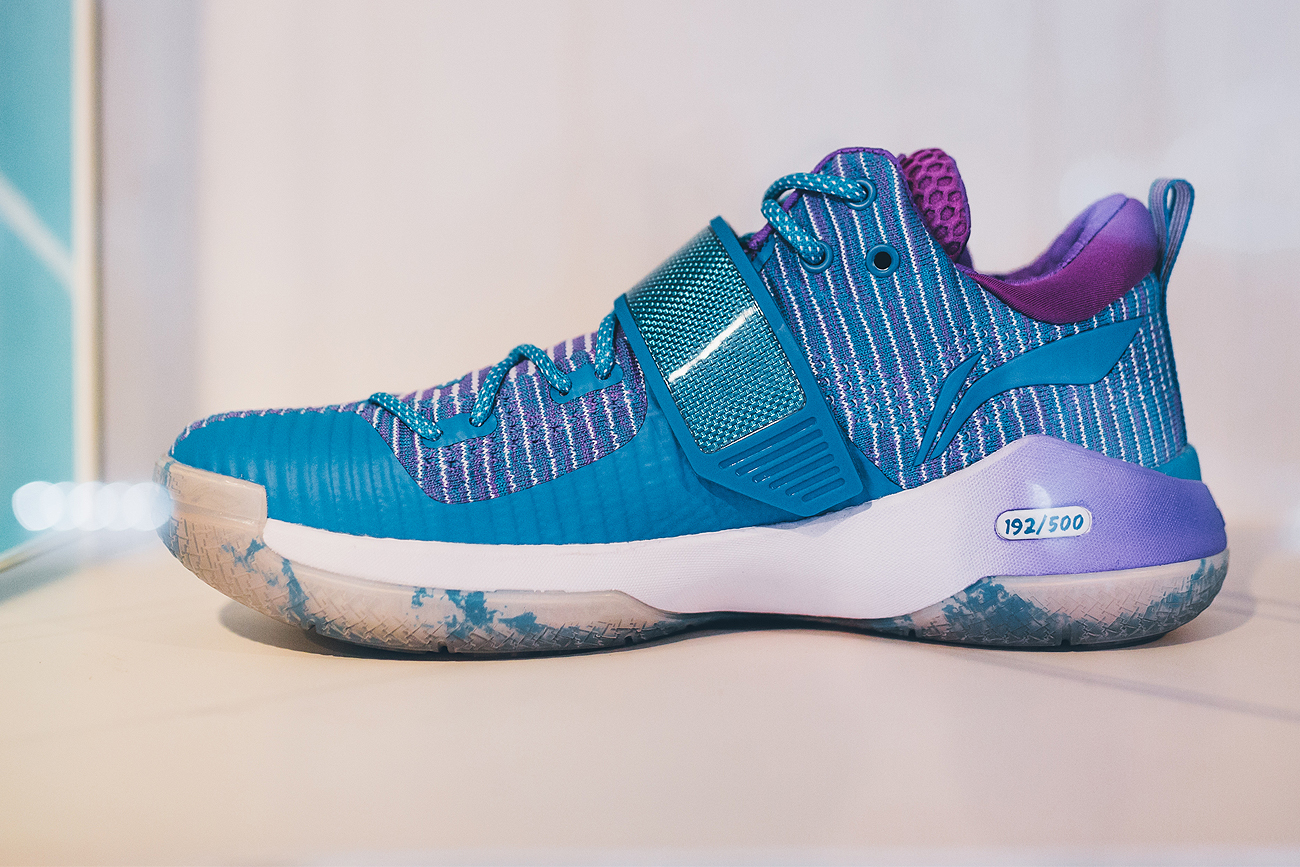 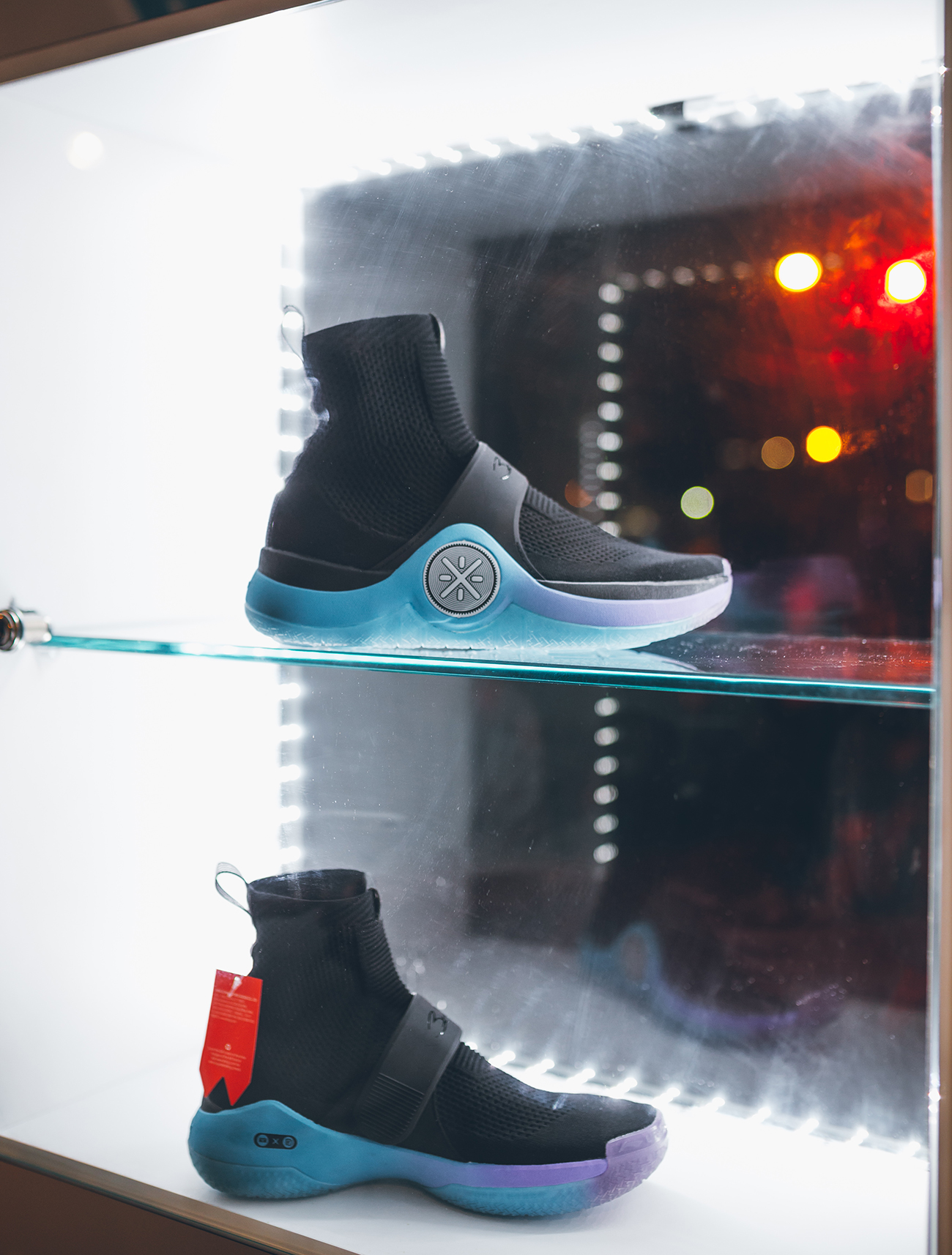 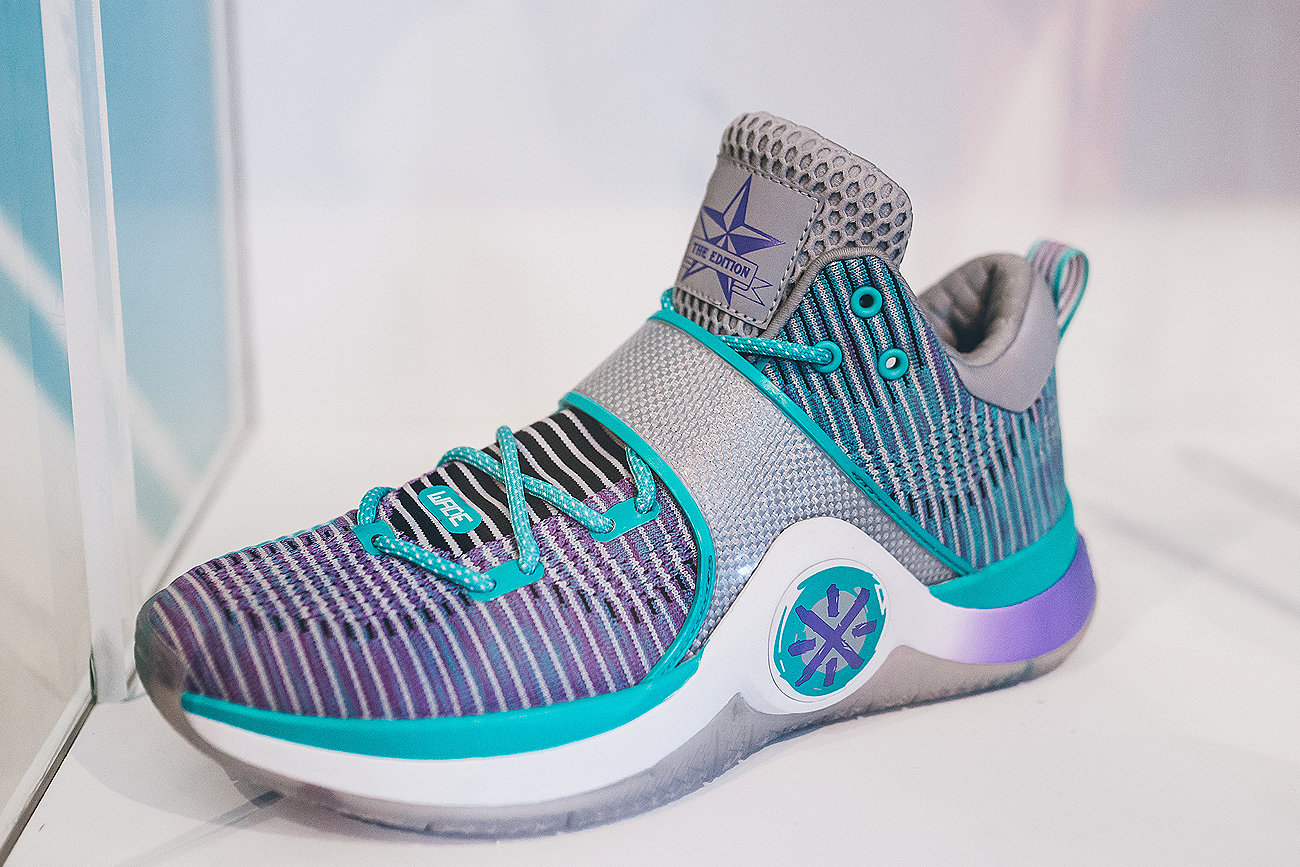 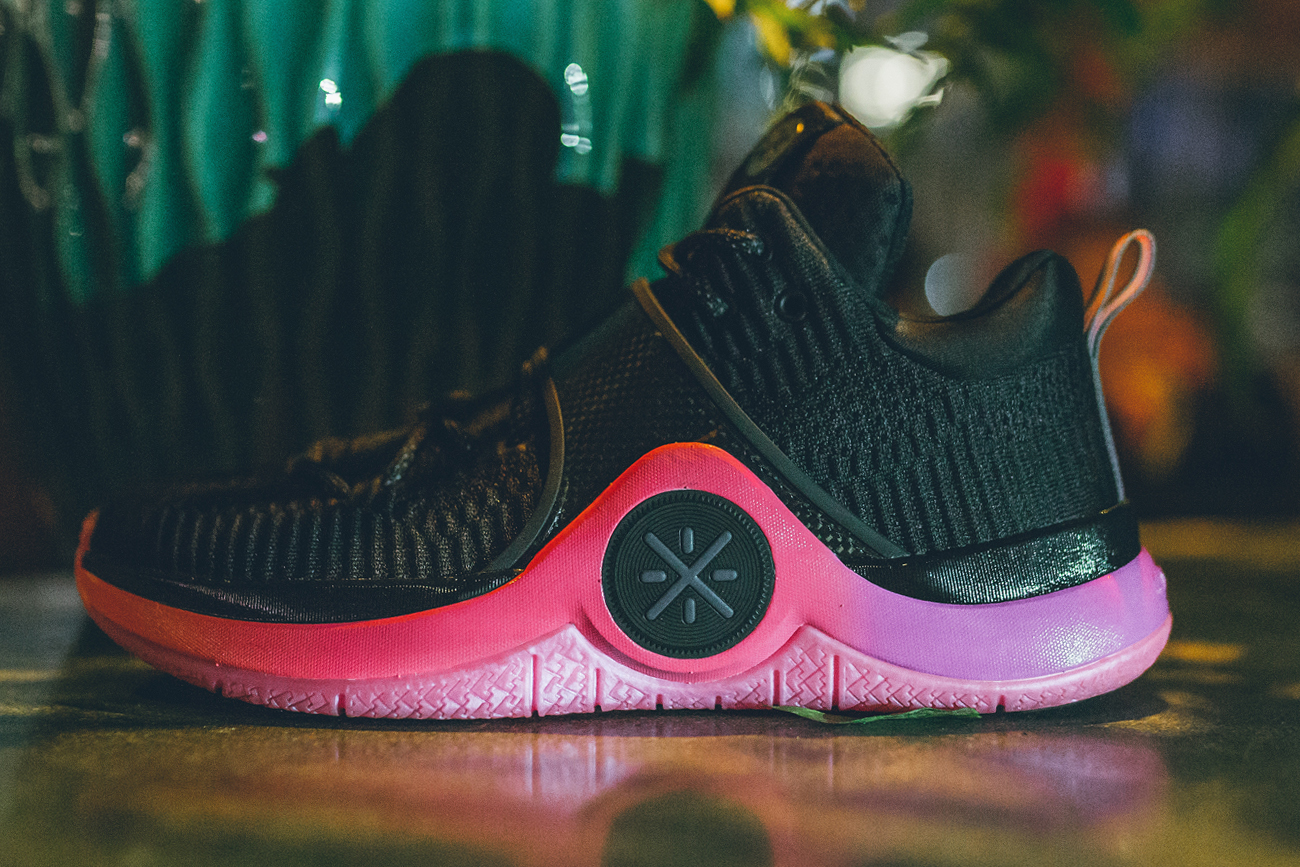