Adidas has been providing innovative products for the world’s best athletes, such as Dwight Howard, Derrick Rose, Candace Parker, Tim Duncan and Chauncey Billups, for more than 60 years. A few days ago, Dwight Howard began a six-city European tour at the adidas World Headquarters in Germany. The tour starts at Herzogenaurach, Germany and finishes up in Paris, France. Check out these photos of Dwight playing some soccer in the recently released adidas Crazy Light. Also, check out the remaining tour dates below. 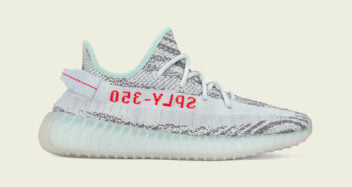 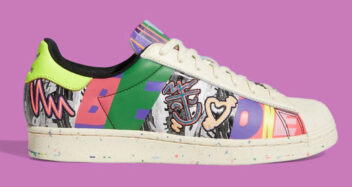