It’s already been one hell of a summer for Harrison Barnes.

After a second consecutive trip to the NBA Finals as a contributing starter on the Golden State Warriors, Barnes bet on himself and won big entering free agency, inking a four-year max deal with the Dallas Mavericks for $94 Million. He also re-upped on a new shoe deal extension with adidas, paying him twice the rate of his four-year rookie shoe deal that he initially signed as the 7th overall pick of the 2012 NBA Draft.

Before he looks to evolve and grow his game next season as a Mavs focal point, Harrison is taking part in this summer’s Olympic Games, one of just twelve members repping the United States on the global stage.

Alongside All-Star point guard Kyle Lowry, Barnes is one of just two adidas endorsers on the roster, adding some extra visibility to the new adidas Crazy Bounce model. Styled in a combination of navy mesh and leather along the upper, Barnes’ player exclusive pair also features a red, white and blue marbled outsole and “USA” hits along the tongue and insole. 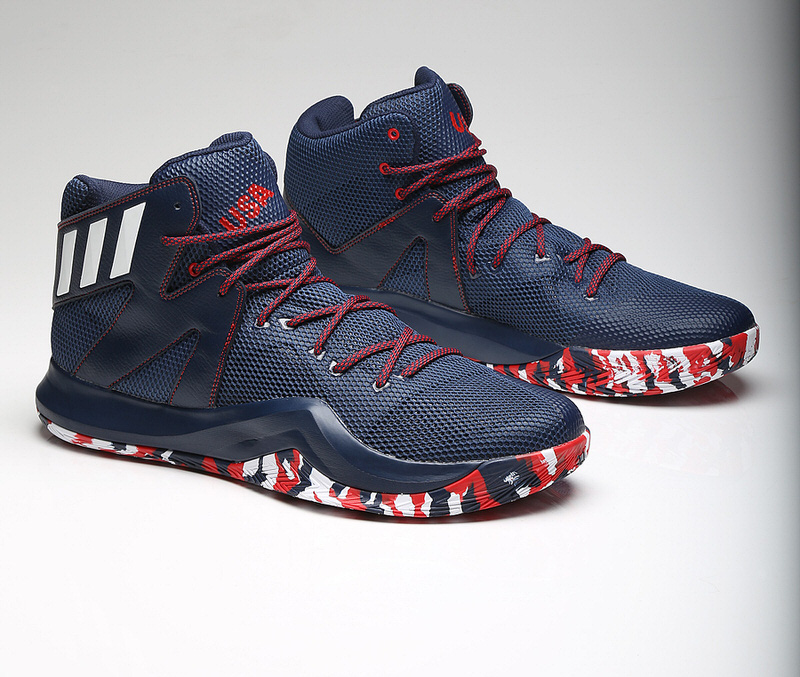 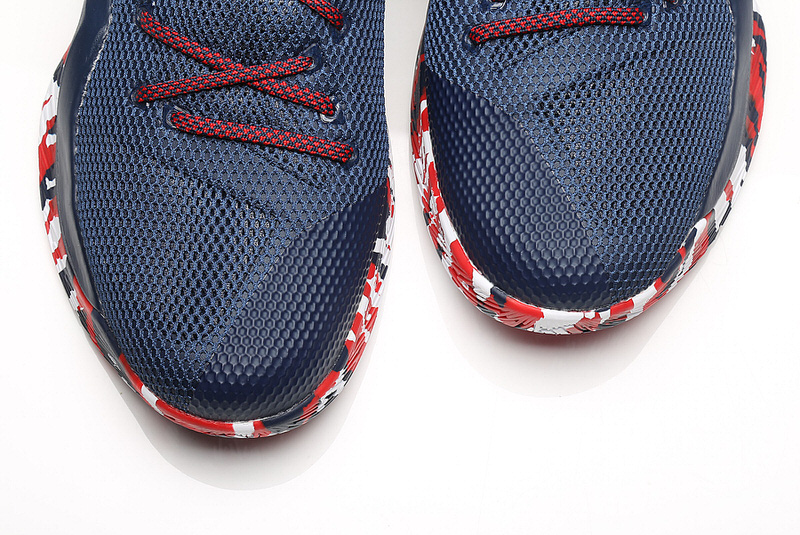 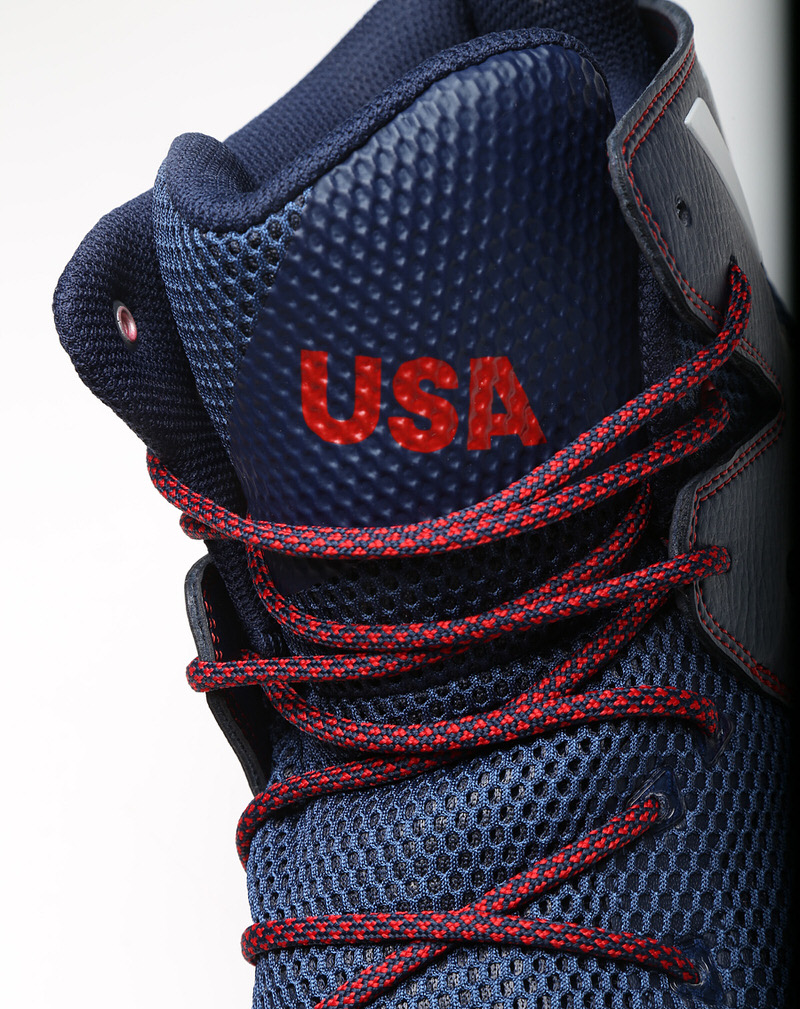 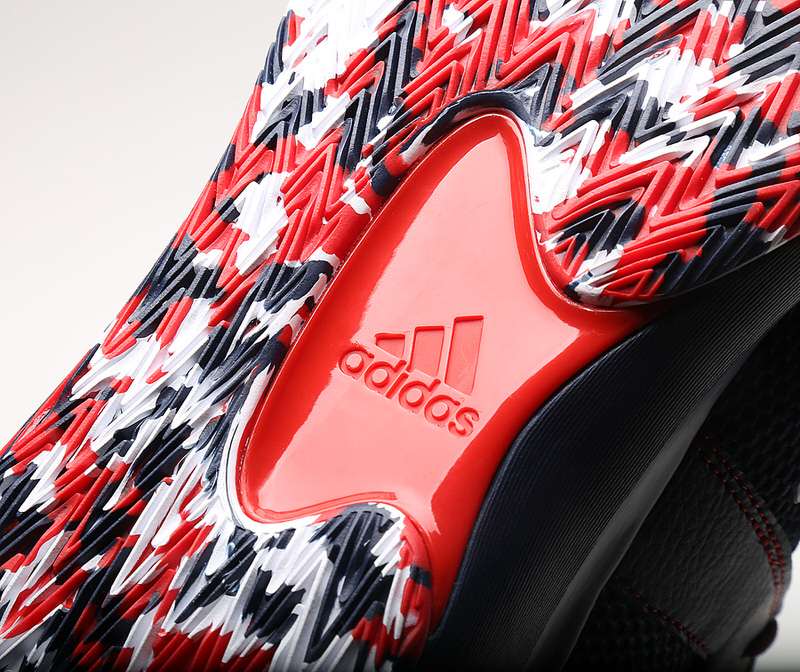 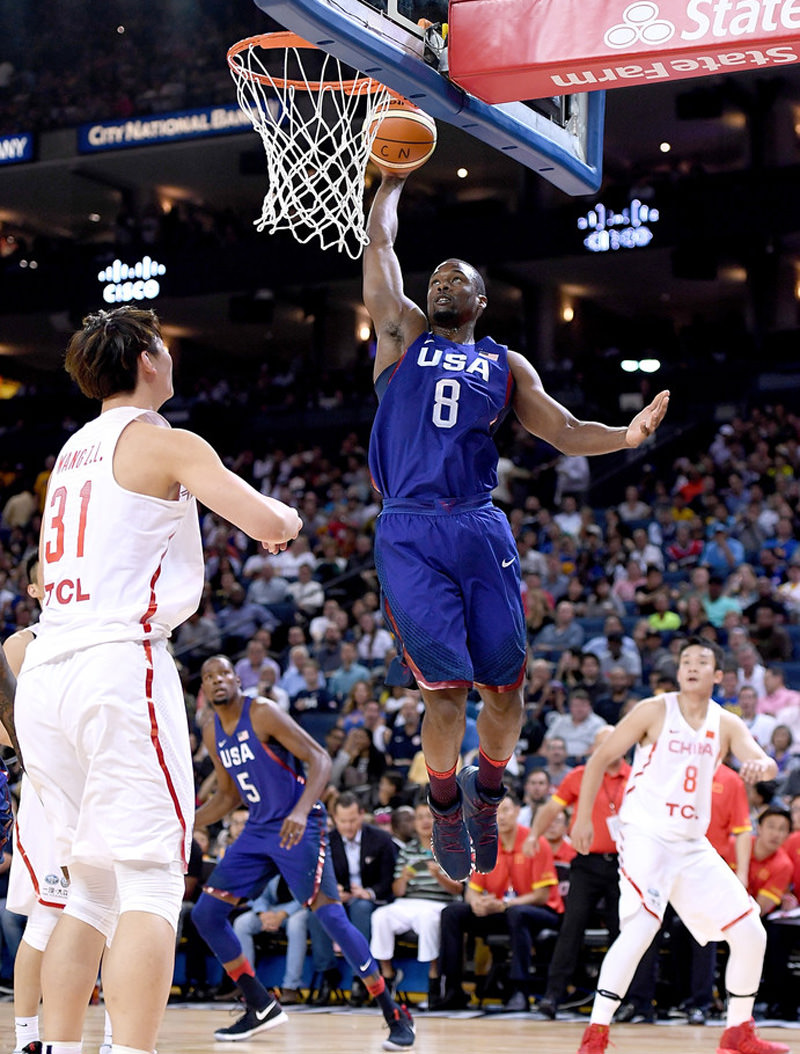 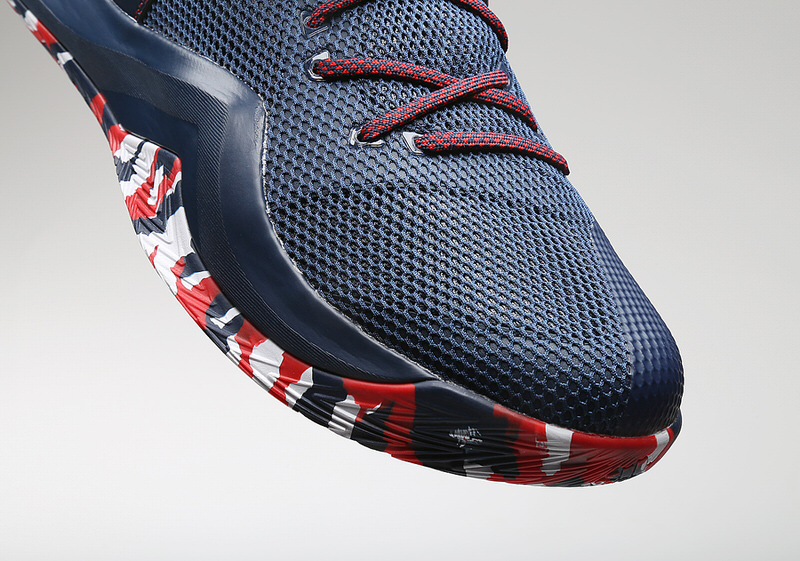 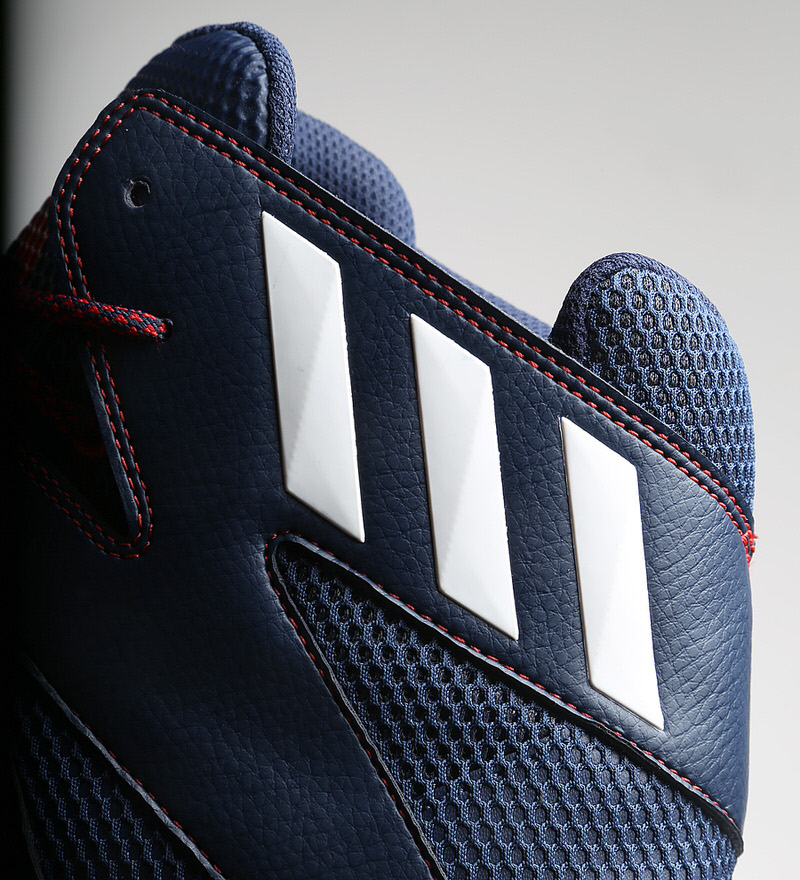 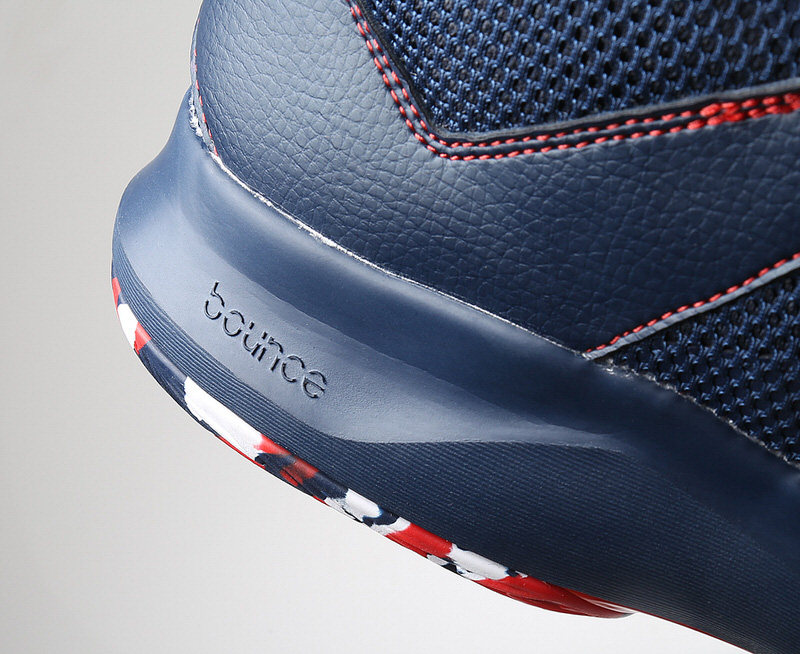 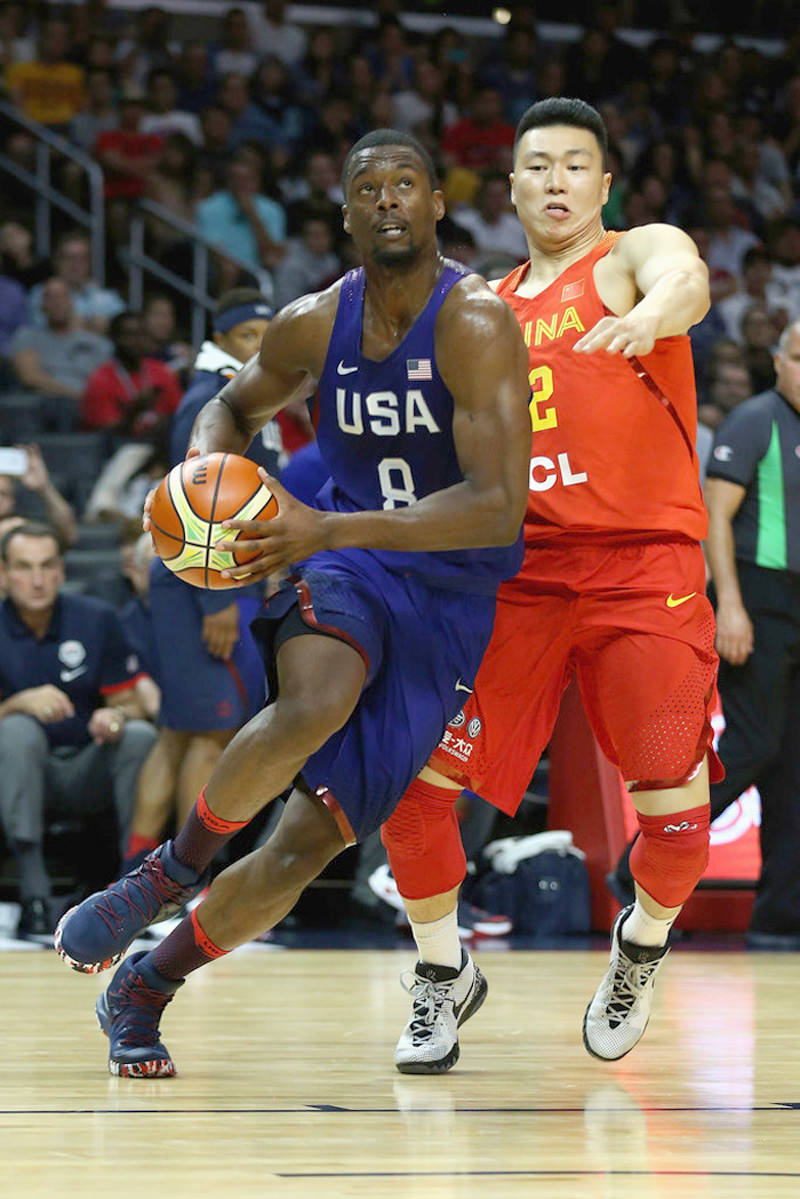 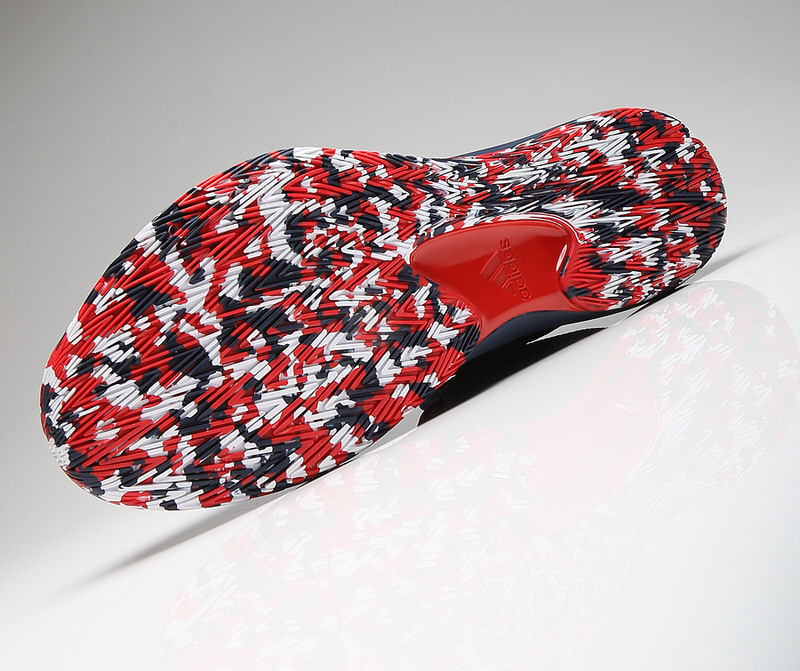 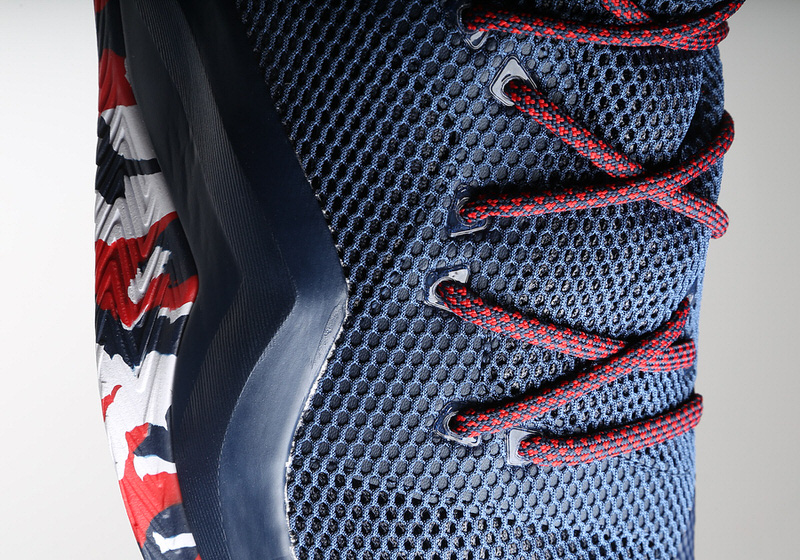 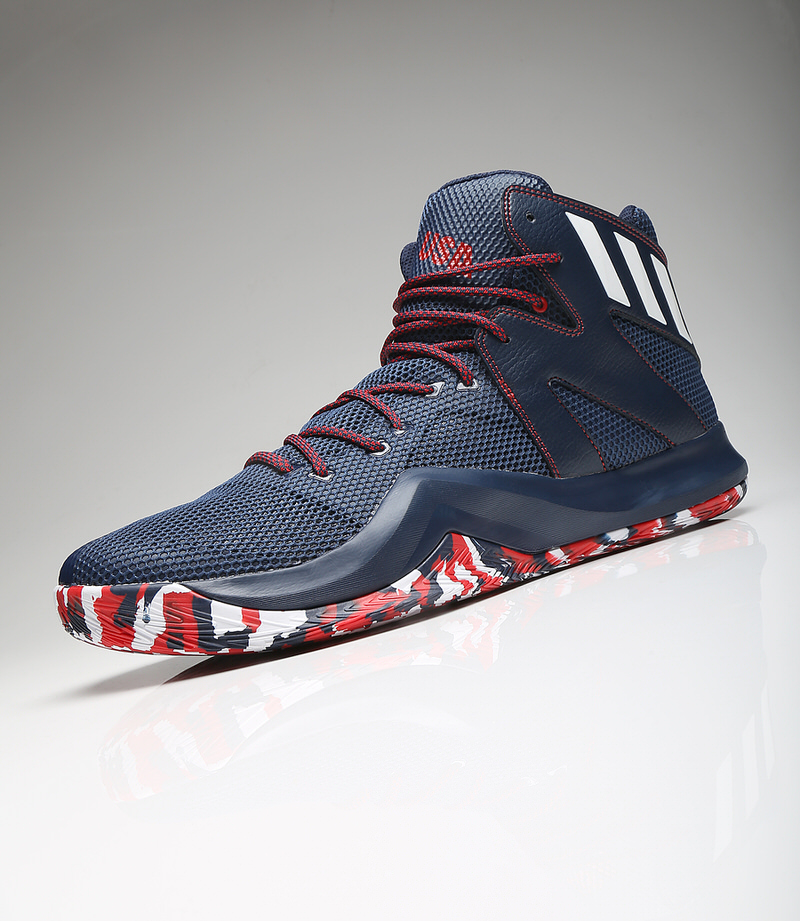 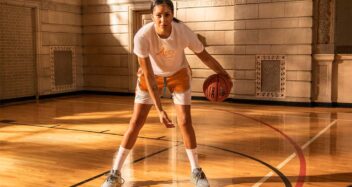 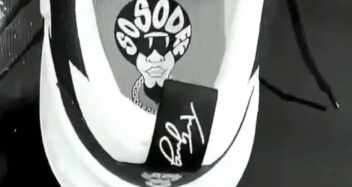 The adidas D.O.N. Issue #3 Goes Back To Prep School 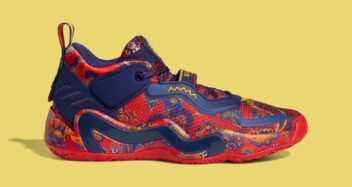