Once again, another certified 1990’s classic from Nike Basketball’s golden era is being re-released with little notice. Last week, it was the “glowing” and radiant Air Garnett III. This week, it’s another flowing silhouette worn by one of the 90’s most dynamic players.

The Zoom Flight ’95 — my personal all-time favorite sneaker — is on the way back as a Nike Sportswear Retro. In the forever iconic black, carbon fiber and white colorway, no less.

As designer Eric Avar explains it, it was a shoe that came to be after exploring geometric shapes and motion, and looking to build something with speed and power in mind for the then-Mavericks point guard Jason Kidd.

The “science and art” premise has been a design principle that Avar has leaned on for over two decades at Nike, and it’s shaped his legendary work with athletes like Kobe Bryant. The Zoom Flight 95 can be looked at as one of the very best representations of that vision.

“Jason Kidd was essentially almost a running back’s physique in a lot of ways, but incredibly fast and very powerful,” Avar recalls. “We did want to design a shoe that could in a sense somewhat control a player like Jason Kidd with all his speed and power. He’s very explosive in that way.”

After winning Co-Rookie of the Year honors with a stellar 1994 debut season in the league, JKidd was entering a sophomore year in which he’d go on to average a ridiculously versatile 16 points, 10 rebounds and 7 assists per game. The Zoom Flight ’95 was there all year long for the frantic transition game he played.

“We wanted to create a bucket that his foot would drop into to really provide the necessary support for lateral maneuvers and the forces a player like Jason would generate,” says Avar. “So, we wrapped up the midsole rather high in both the heel and in the forefoot, the two primary areas that we really needed to reinforce.”

While other shoes at that time featured veering midsoles for added support, like Avar’s Air Penny 1, he looked to give the Zoom Flight a more distinct look by bringing in a series of molded ovals. It looked awesome, both up close and on court — and made the shoe appear as if it was in motion — one of Avar’s goals for the point guard-geared sneaker.

“We knew we wanted to give the shoe a modern look, so in addition to just wrapping up the midsole, we decided we wanted to reinforce that midsole with, originally, some real carbon fiber pieces, but we ended up using some TPU to reinforce the sidewall,” he explains. “We played around with different shapes, but the one word I was thinking about at that time was anatomical geometry.

“There were a lot of really wavy designs at that time. I’m not a huge fan of real straight lines as it relates to footwear, but I think somewhere there’s a blend between real curvy and what I refer to as geometrical. So this anatomical geometry that we were going for, like anything, I just continue to keep drawing. It just took the shape of these elliptical shapes, and we kind of bent them forward to give the sense of speed and a stance where it was almost like the shoe was in motion.”

The shoe was gorgeous to the eye, and not only was it built for a new player on the rise, but it also ushered in a new era for Nike Basketball, by introducing Zoom Air cushioning.

There’s a bit of a disclaimer here, as the Air GO LWP was technically the first Nike hoops shoe to feature the tightly packed and hyper responsive encapsulated fiber-based cushioning unit — but that was dubbed “Tensile Air” — which didn’t stick as a tech name for longer than a year.

“That was a big corporate deal, where there were a lot of people involved,” reflects Avar. “Tensile Air was actually around Nike for awhile [before we launched it], and a number of people started looking at it like, ‘Hey, this could be a high performance, low profile solution.’ We started looking at Tensile Air and putting it into basketball, running and just more performance shoes, and it felt great. Especially in basketball shoes, where you want cushioning and protection, but you do want to be low to the ground and have better court feel and you don’t want to be up quite as high for lateral stability.

“It just seemed to make a lot of sense. So, people really realized Tensile Air’s benefits in a performance application, but Tensile Air as a term to the consumer was kind of a ‘Eh….ok’ kind of thing. ‘Zoom’ was much catchier of a term and made a lot more sense of exactly what the technology was in the sense that you could go harder and you could go faster.”

Now twenty years later, the very first of the Zoom Flight series is back once again. Initially worn by top point guards like Jason Kidd, Tim Hardaway, Terrell Brandon, Mookie Blaylock and many others, it’s been a beloved basketball model consistently ever since.

Check for the original Zoom Flight ’95 to be hitting Nike Sportswear accounts soon, and as expected, there will also be a mix of new colorways and materials to be launching as well. 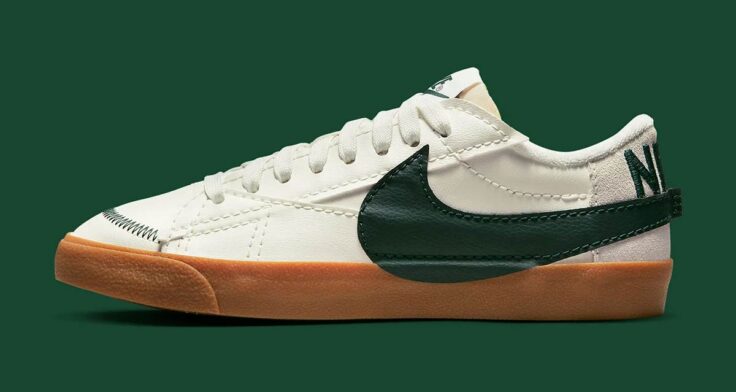 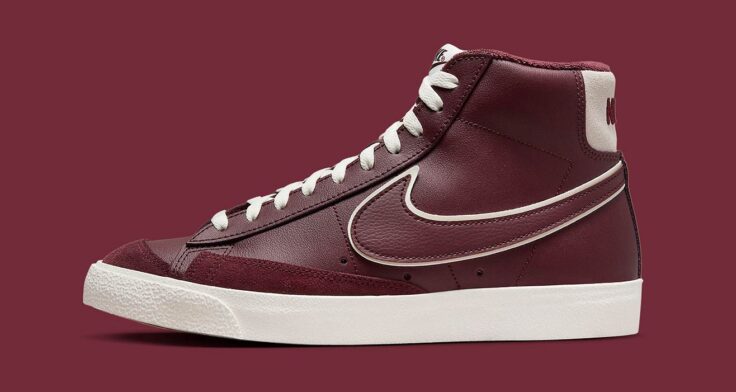 This Burgundy Nike Blazer Mid Is Perfect for the Fall 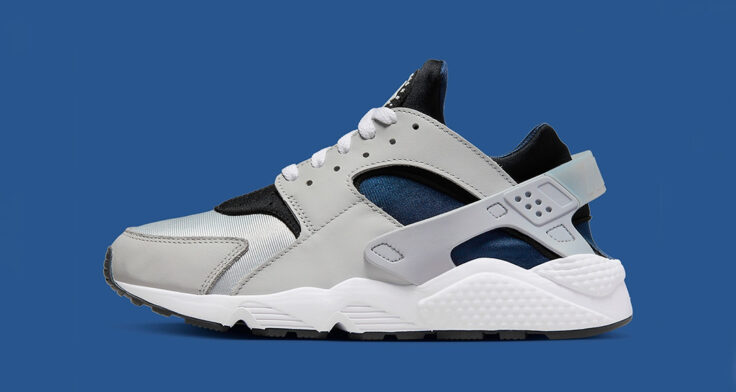