The best signature shoes layer in cues and quirks from their namesake player.

The Nike Air Garnett III, designed by Aaron Cooper with some help from Eric Avar and originally released in the fall of 1999, is to this day still one of the very best signature shoes.

When Kevin Garnett returned to Minnesota during the 2014-15 season at the close of the NBA’s February trade deadline, the timing couldn’t have worked out better. In advance of The Kid’s 20th NBA season, Nike Sportswear was relaunching the most beloved sneaker of his career, the vibrant Air Garnett III.

As “Coop” explains, it was a project that began in the late 90’s, just as he and Avar were at the pinnacle of their powers, collectively taking the industry to new places. They had this sneaker design thing down. In just a five-year span to close the decade, the duo had taken Nike Basketball signature sneakers to new heights, with flowing and masterful designs from Avar’s Air Penny series and Aaron’s Pippen line leading the charge of the Flight and Uptempo golden era. 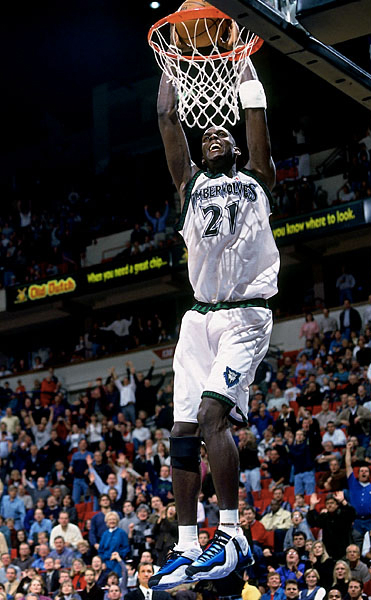 “Over the ten years that Eric and I worked together in hoops, we often knocked designs back and forth with each other,” recalls Cooper. “The Garnett III was one of many shoes that Eric and I designed together. He took the lead on the upper by throwing down the initial sketch. I think he was busy working on a few of his many history makers at the time. [laughs]”

In an era when hoops shoes featured rich leathers and nubucks, the Garnett III also came shortly after Avar’s groundbreaking Foamposite design, but veered towards a new direction, with more targeted usages of mesh.

“We had often talked about bringing more mesh to basketball shoes because of the breathability and lightweight attributes,” Cooper explains. “While we were working on this shoe, the Air Max Plus running shoe was a wild success. Both Eric and I were involved in that initial concept as well, that Sean McDowell turned into one of the biggest footwear icons of all-time, and afterwards, we talked about how we could turn that concept into a basketball shoe.”

With that brief in mind, they looked to a youthful and explosive Kevin Garnett as the vehicle to take the concept to the hardwood.

“KG seemed to be a perfect fit to help get more mesh basketball shoes onto the courts, and the idea of the fade also fit KG’s personality — his ‘glowing energy,'” beams Cooper.

“He is one of the most energetic people I know, and that’s where the outsole design comes in. It was inspired by a nuclear atom, something that radiates energy forever or for a very long time. So, the bottom of the shoe was the energy source, the part of the shoe that powers off the floor, and that energy source radiates up the shoe through the mesh, making the entire shoe glow.”

With the atom inspiration and it’s cylindrical shells serving as the design’s focal point, Cooper then placed insets of herringbone tread through the rest of the forefoot and heel for exceptional traction.

While the iconic glowing look remains, of course, Kevin no longer has an official relationship with the brand, so this week’s Retro edition is missing two of the original’s memorable badge marks, in addition to some tweaked tech. Gone is the true carbon fiber midfoot shank, in exchange for a plastic shank, and the original’s heel Tuned Air unit has been replaced with a more simple heel Max Air bag.

“Garnett” text atop the tongue and the “OBF” stamp on the outsole’s atom-inspired pivot are also no more. The Retro’s tongue bar now plainly says “Basketball,” and the pivot point now features just a simple Swoosh logo.

“For those who have always wondered, OBF on the pivot point is because KG refers to his ‘inner circle’ of friends and family as his ‘Original Block Family,'” reveals Cooper. “Eric and I wanted to give a shout out to all those who helped make KG the great person he is.”

While Garnett’s signature span with Nike was limited — he left the brand after only two official signatures once his 6-year rookie shoe deal expired in 2001 — all these years later, Aaron Cooper still looks back on his time with a young Kevin fondly.

“To this day, the KG3 is one of my most favorite shoes I have worked on,” he reflects. “My relationship with Eric, working with and getting to know KG, and making mesh hoop shoes cool, it was just a great project, from start to finish.” 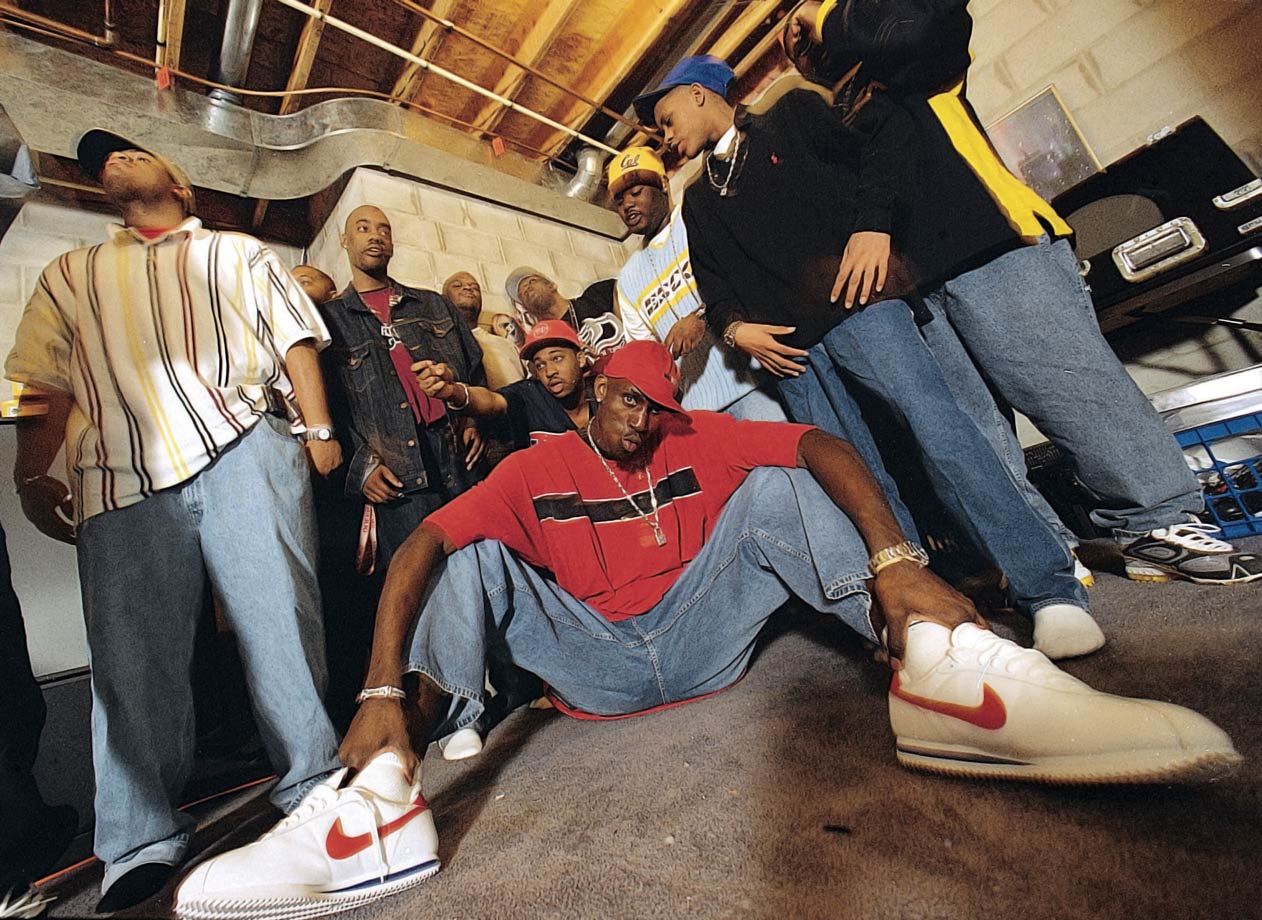 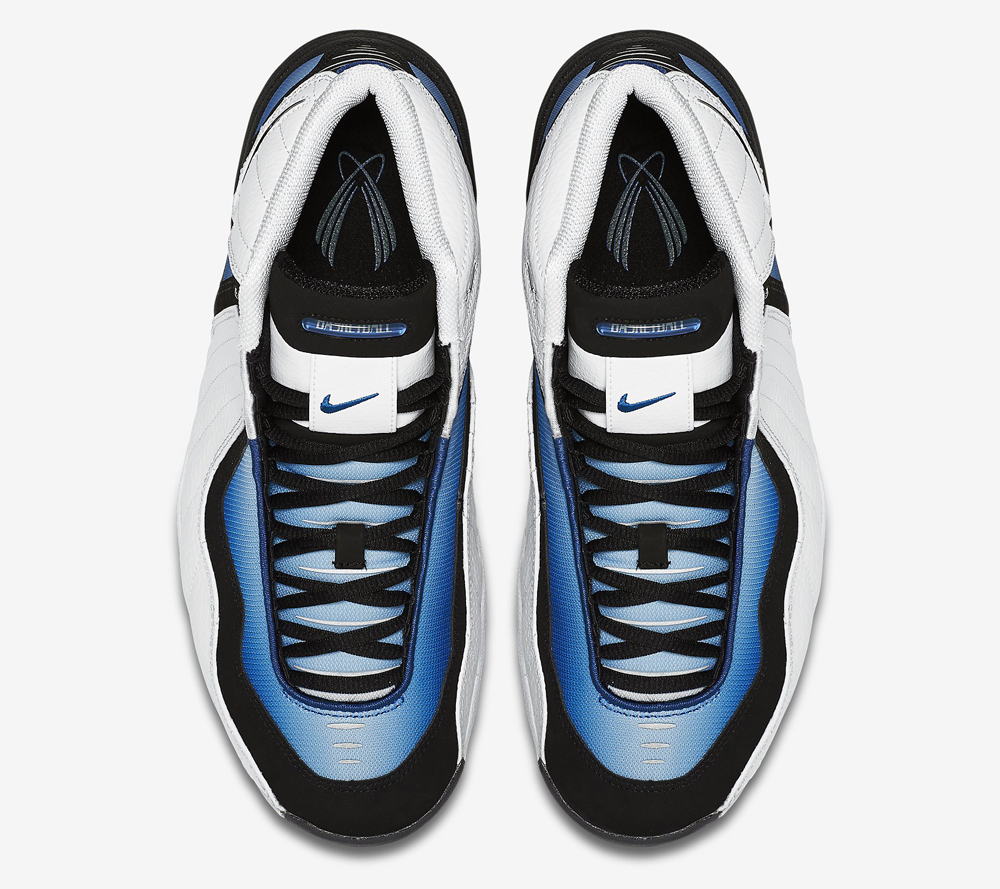 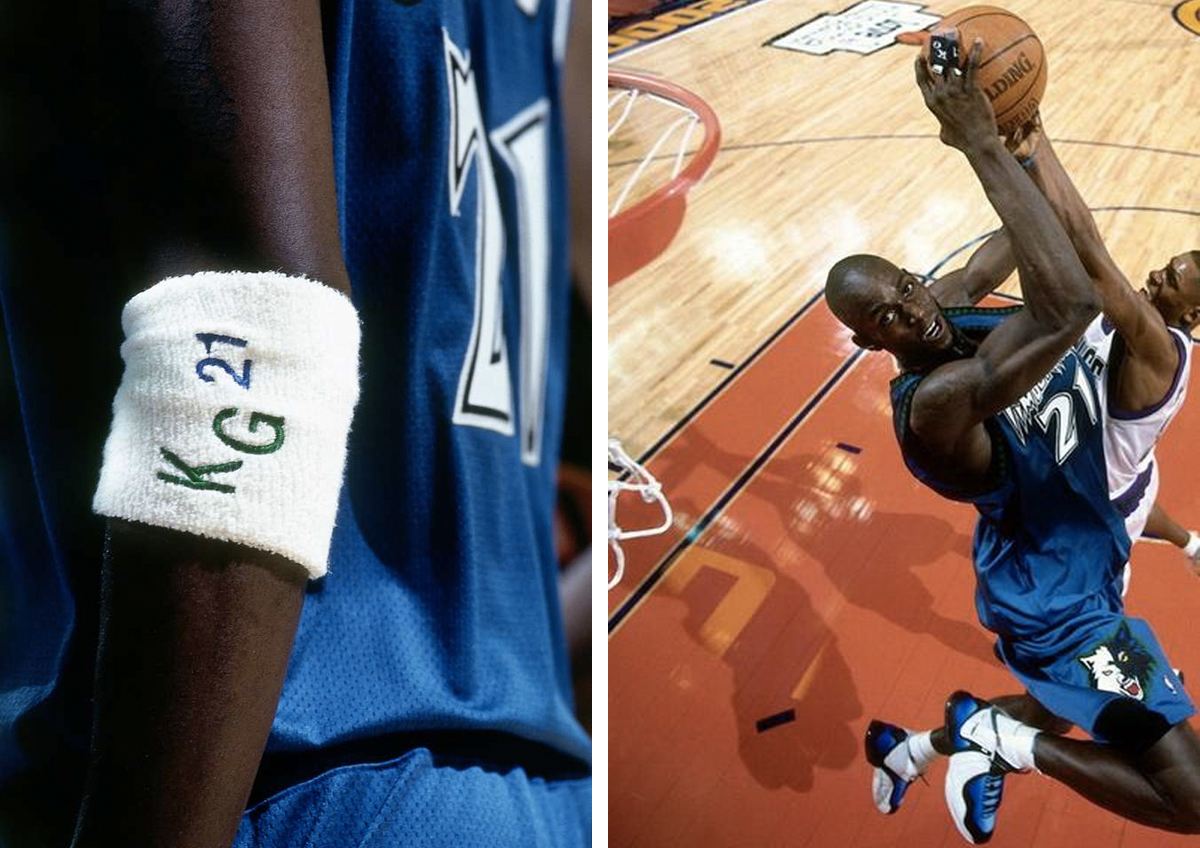 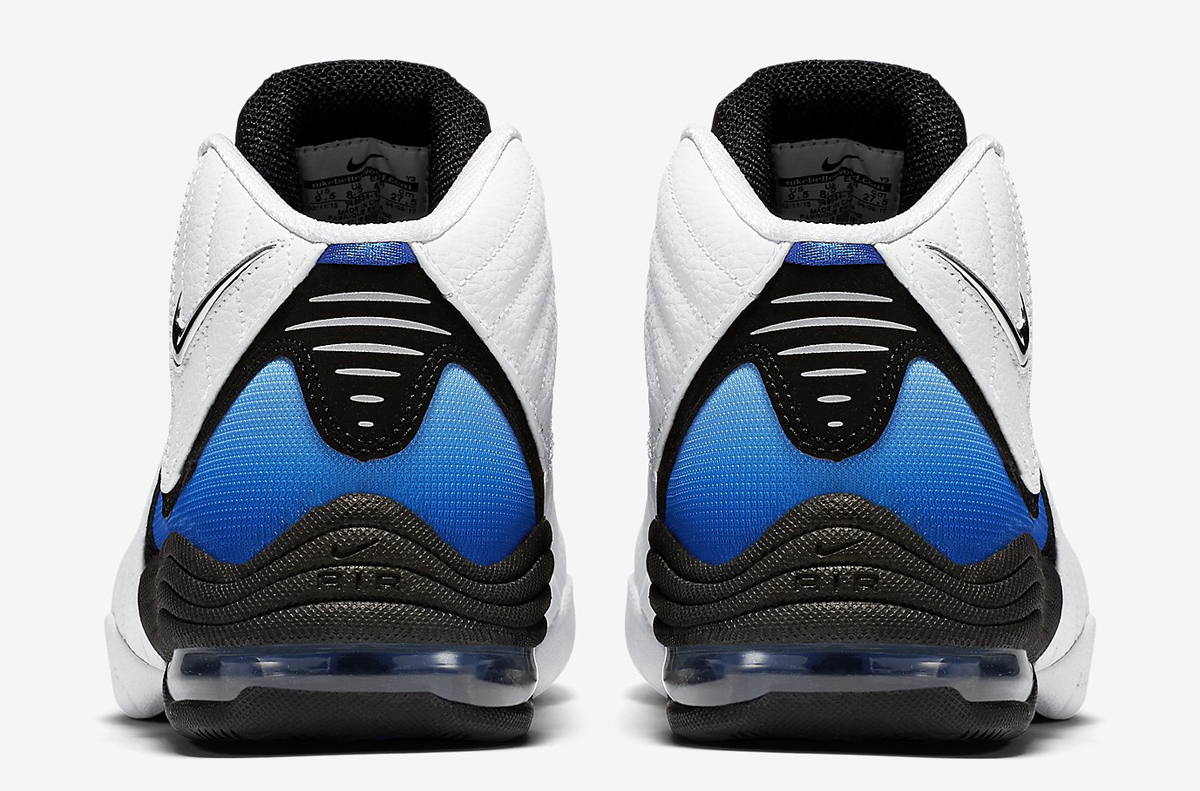 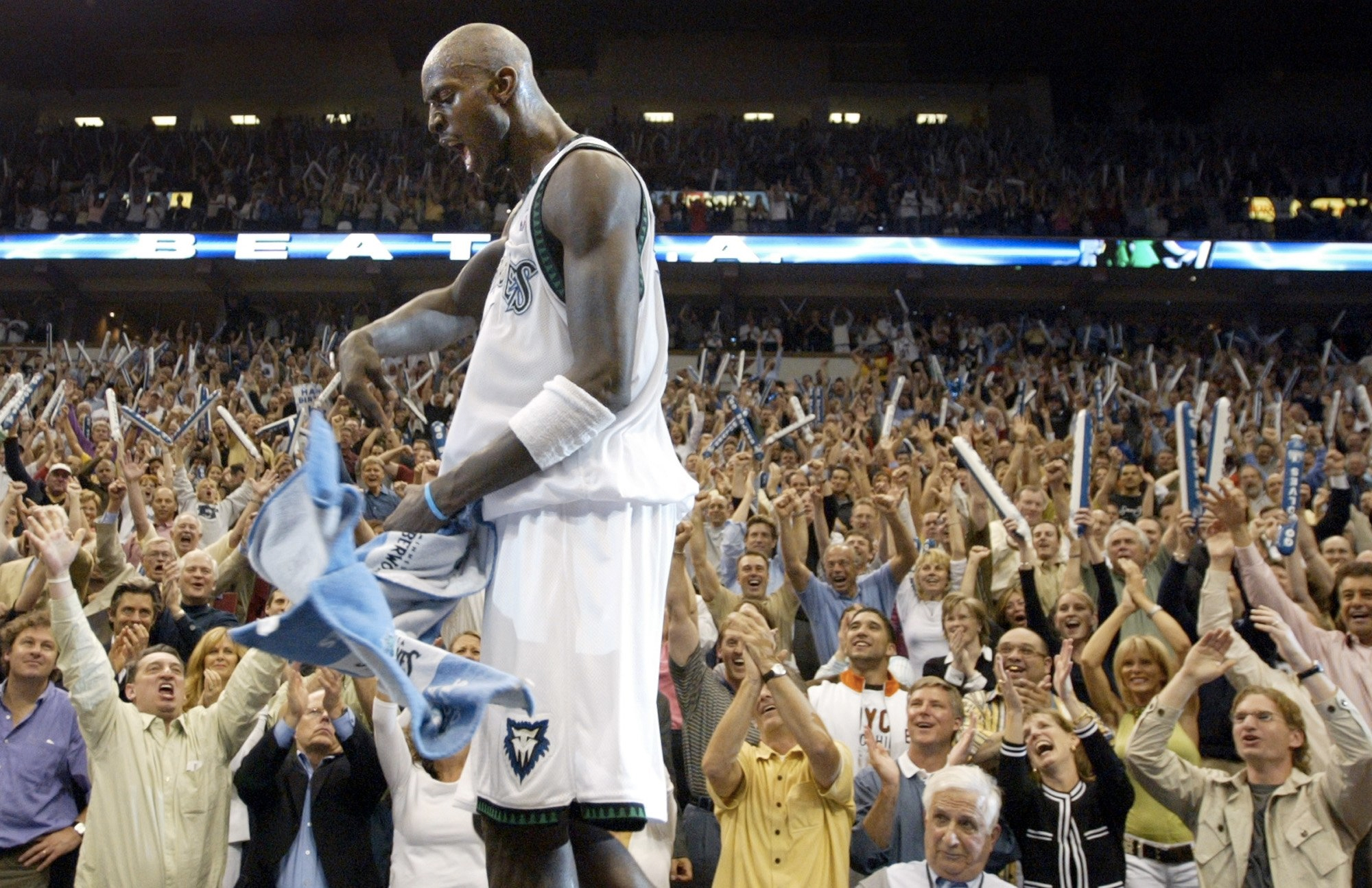 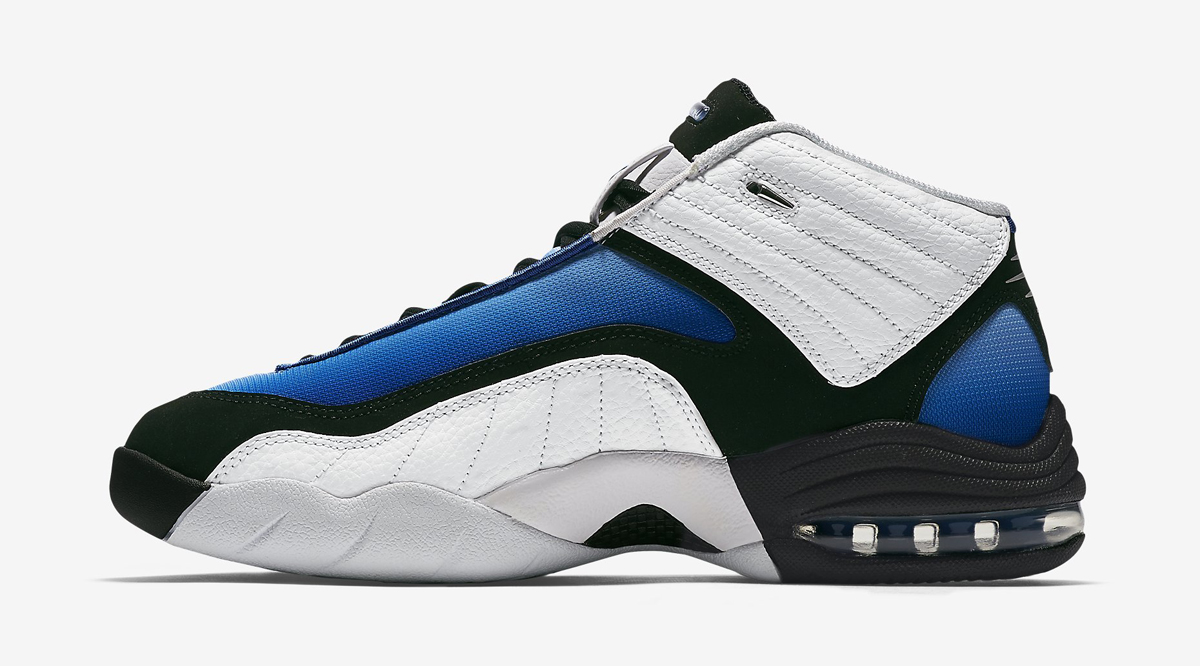 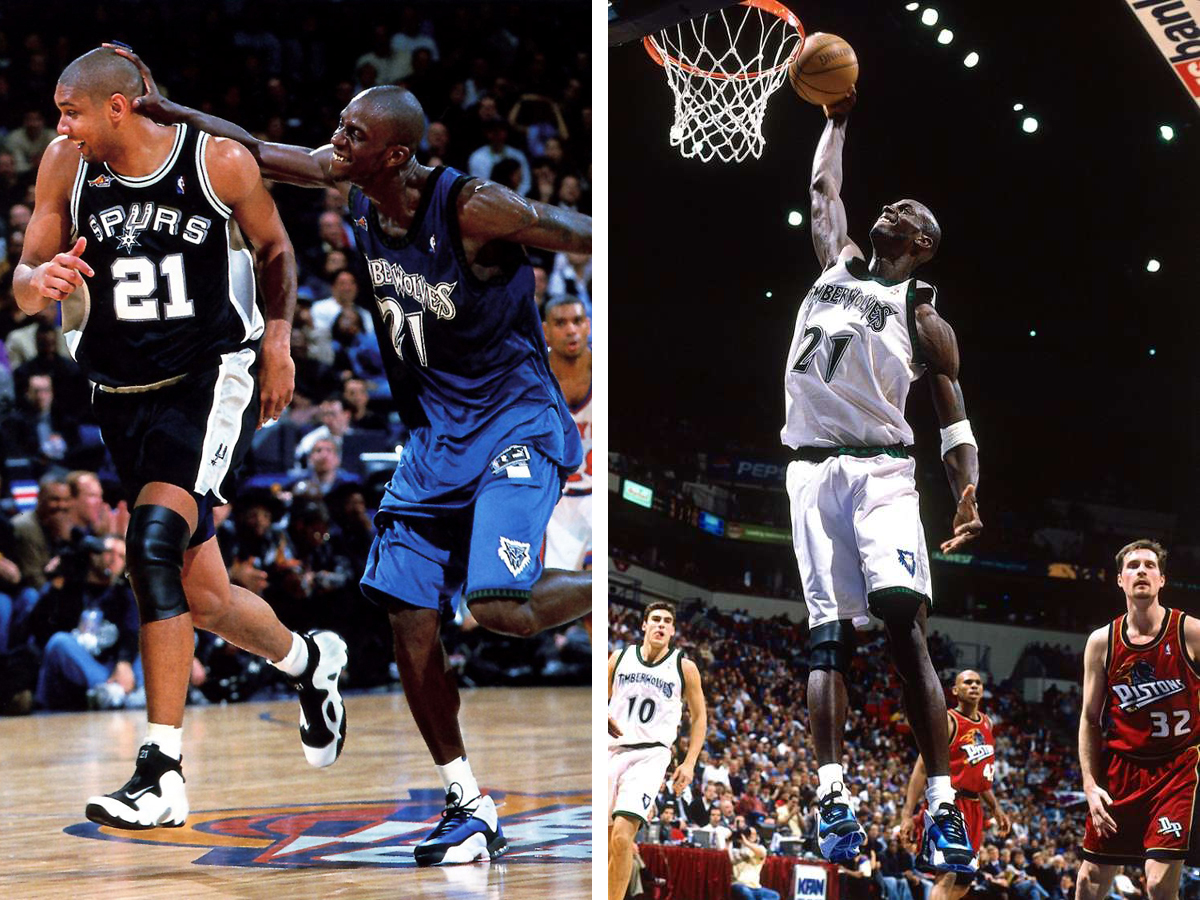 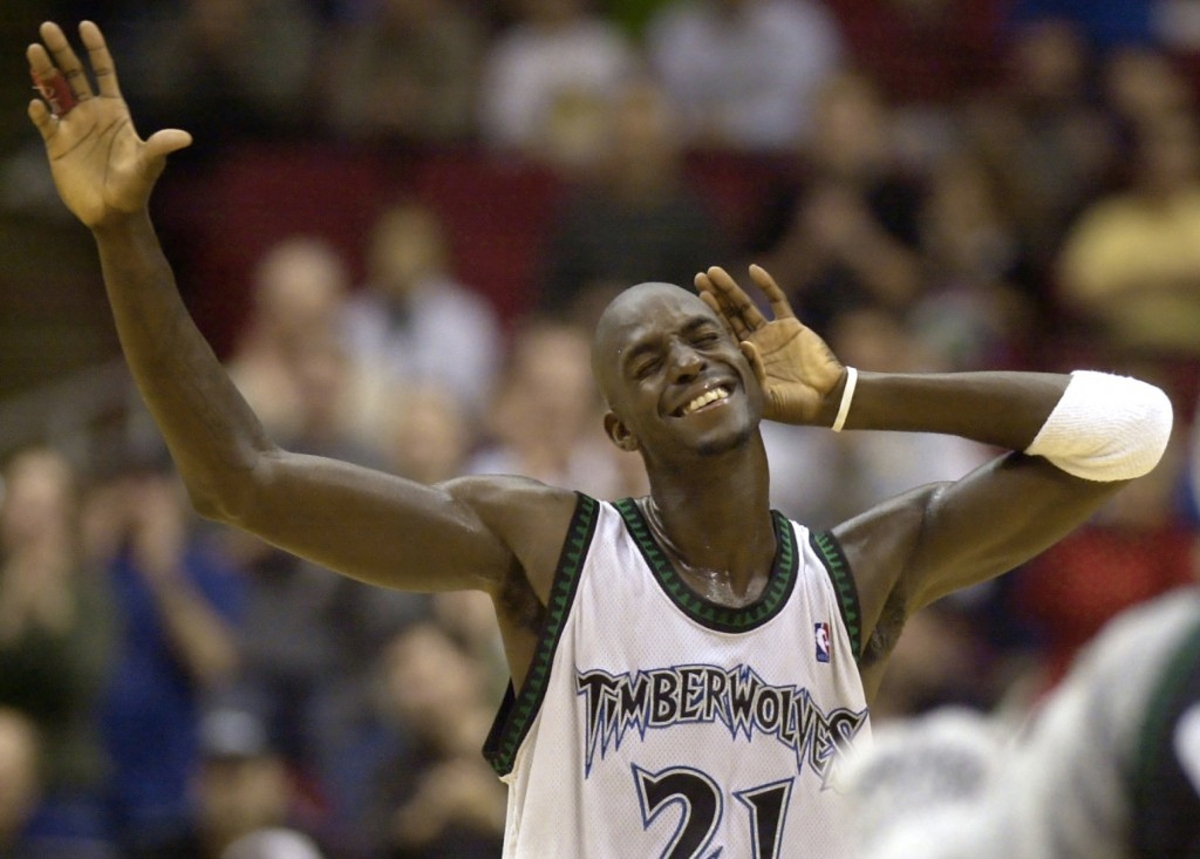