Dave White, artist and Jordan fanatic, has teamed up with JB to drop a special edition of his ?WINGS for the Future? AJ1. White designed a special, patriotic Air Jordan 1 similar to this for a charity-benefiting auction that raised $23,000 with the sale of 23 pairs. This time around, for his September first release, which will presumably be far easier to pick up, owns more traditional Black/White-Red coloring. Details include a special under-tongue tag, Elephant Print forefoot, nubuck toe box and many other small touches only an artist could think to add. 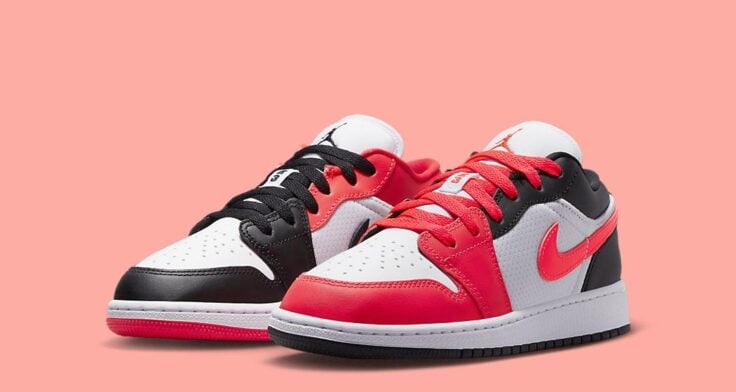 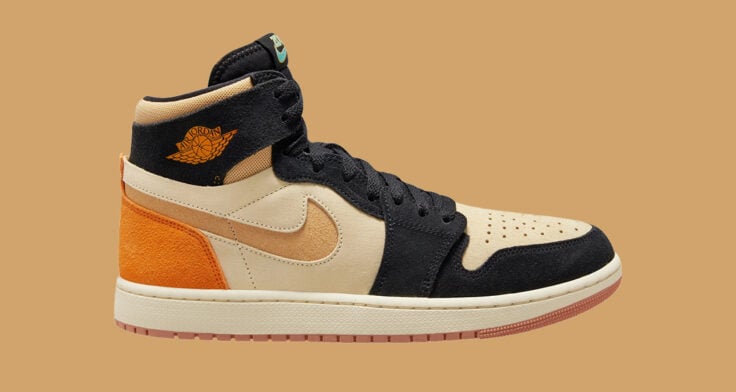 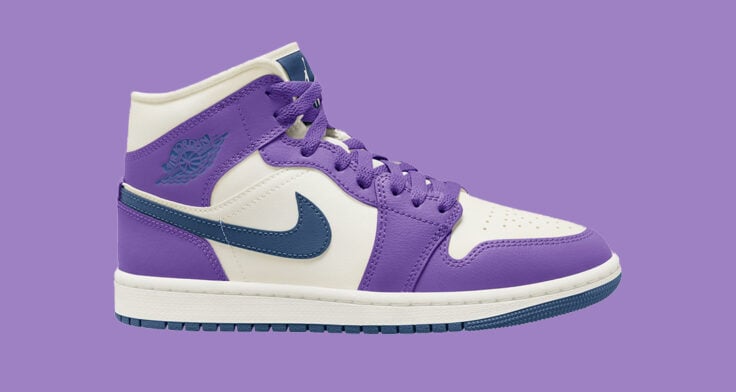 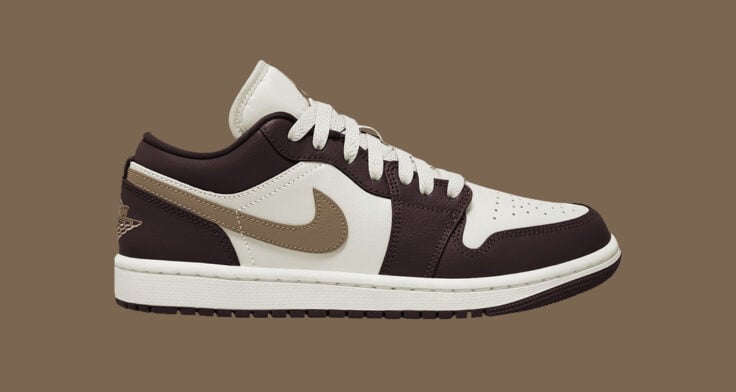