For the most part, signature shoe launches are pretty straightforward these days. New colorways of the latest models will drop on Saturdays throughout the year, and then of course, there are the rare times when a brand might even sell a shoe out of a moving donut truck. 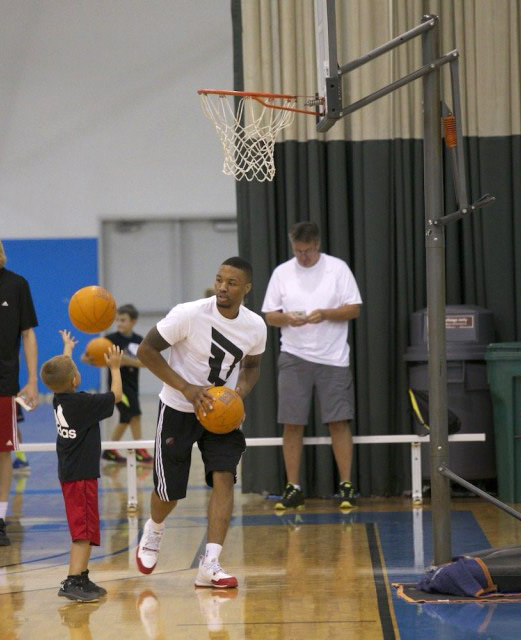 To give Portland-area kids a chance at an exclusive colorway of his second shoe, Blazers franchise point guard Damian Lillard is launching a special edition of his adidas DLillard 2, just for campers, which would be a first.

With a fun and bright blue and orange colorway, the “Lillard Camp” 2s also feature several cartoon graphics along the toe panel, showing off some of Dame’s childhood summer activities, like baseball, skating or shooting hoops on a milkcrate basket back in Oakland.  You’ll also notice his favorite childhood foods scattered throughout, whether it’s pizza, hot dogs or chicken drumsticks.

The shoes will be available to purchase at camp, and will come in both Men’s and Kid’s sizes for the ages 6-16 event. This will be Dame’s third year of hosting the summer camp, something he’s taken pride in as he’s grown with the franchise.

Lillard’s camp will host two sessions this summer at The Hoop YMCA, just outside of Portland, Oregon. The first session will run from June 28th to July 1st, with the second session spanning July 5th-8th. You can register at the YMCA website. 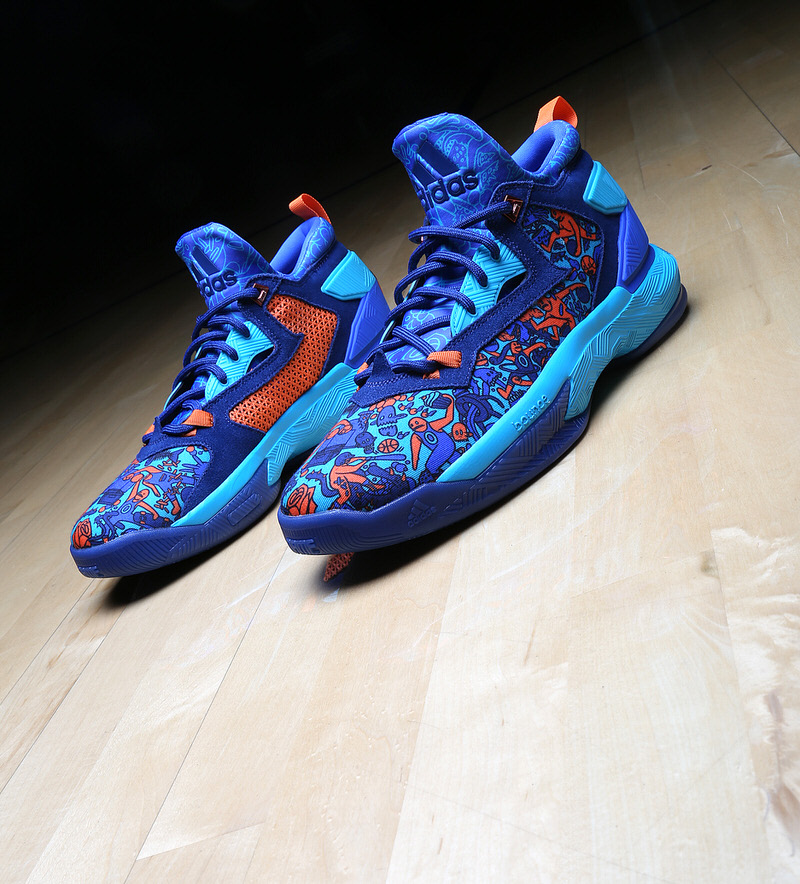 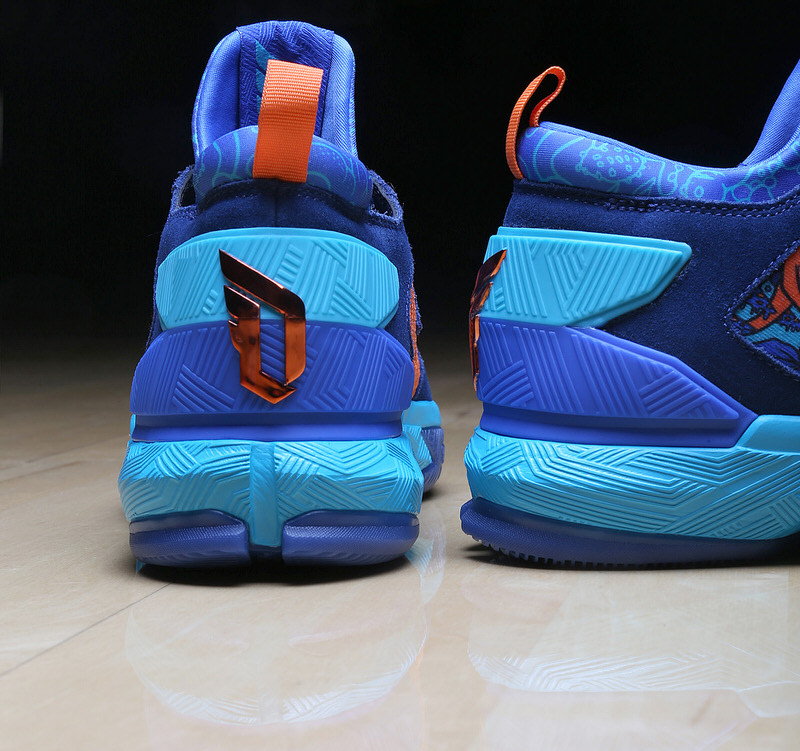 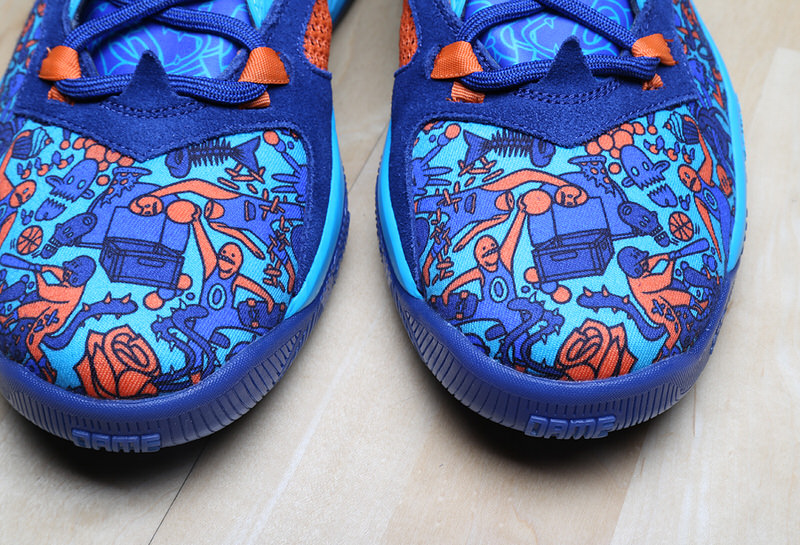 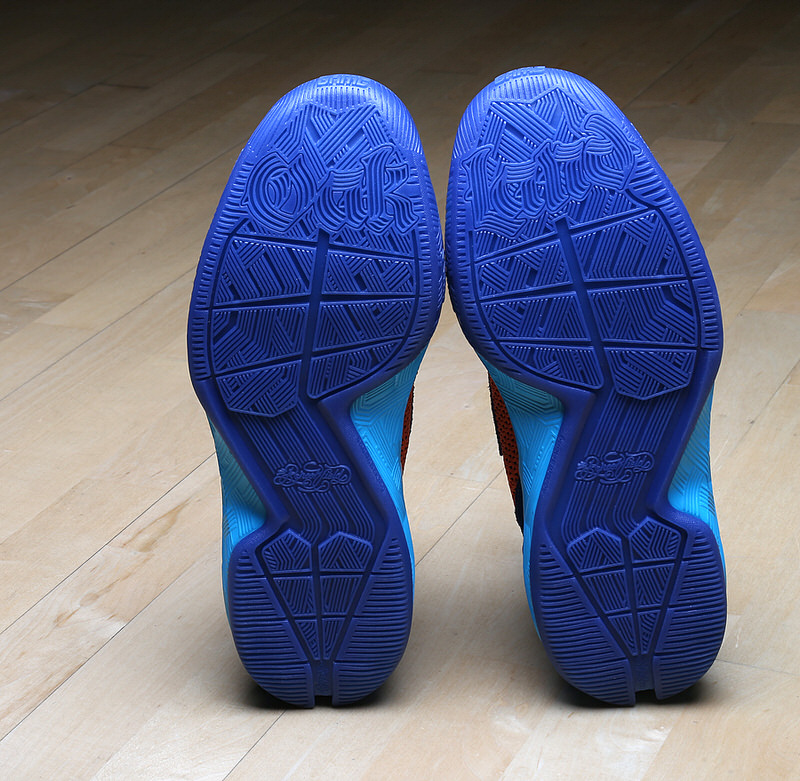 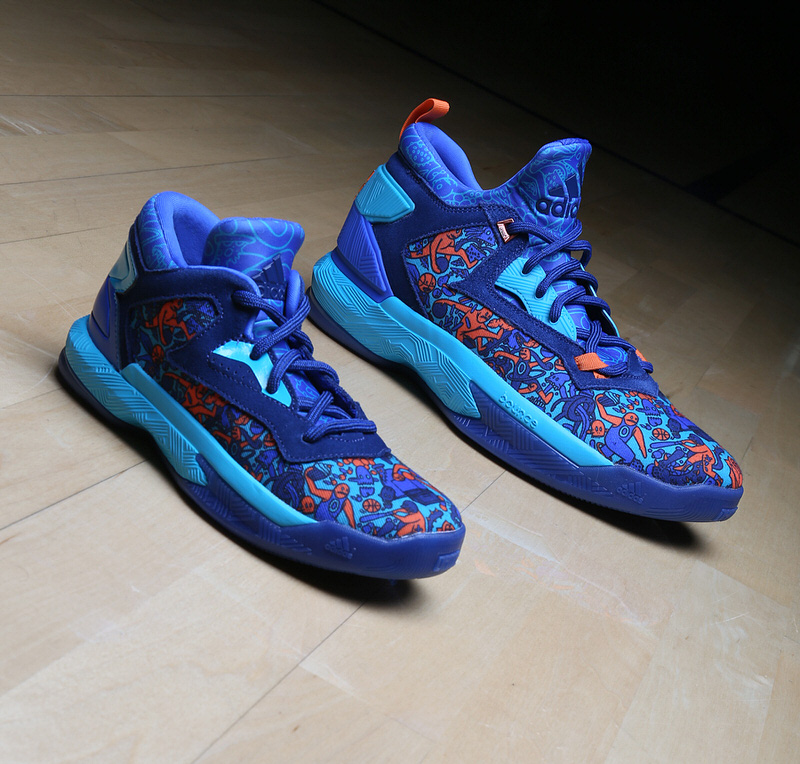 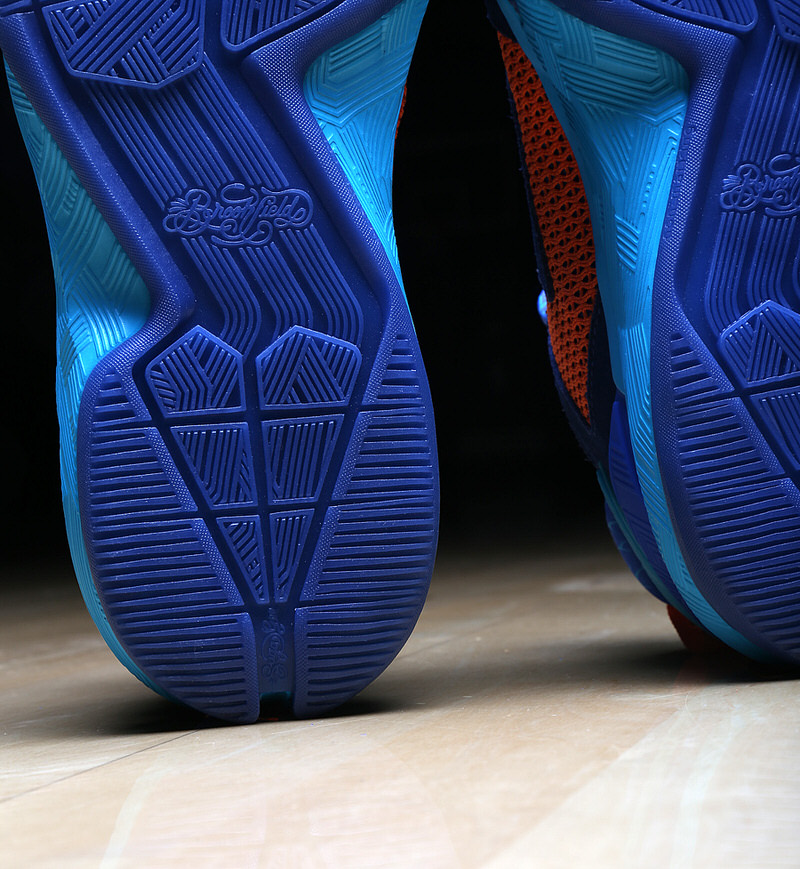 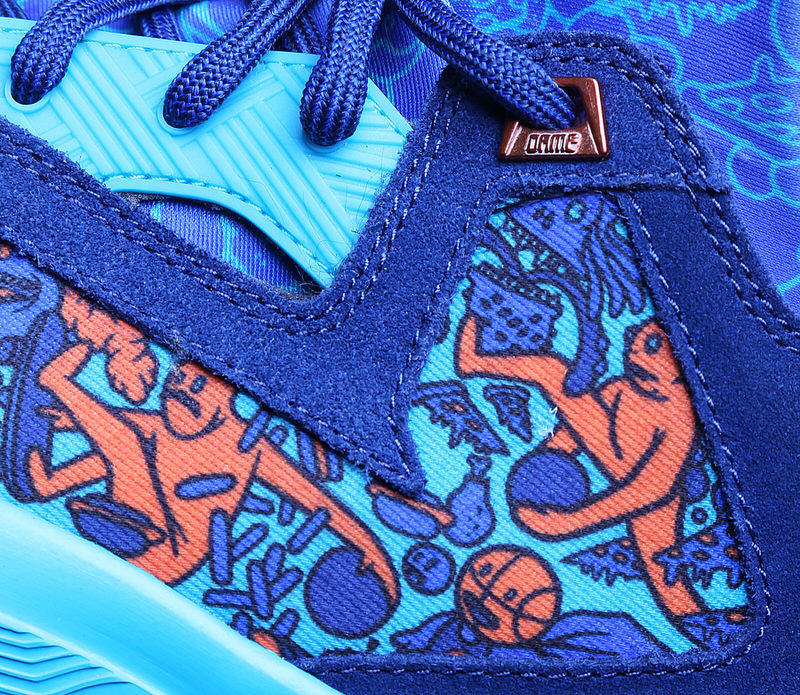 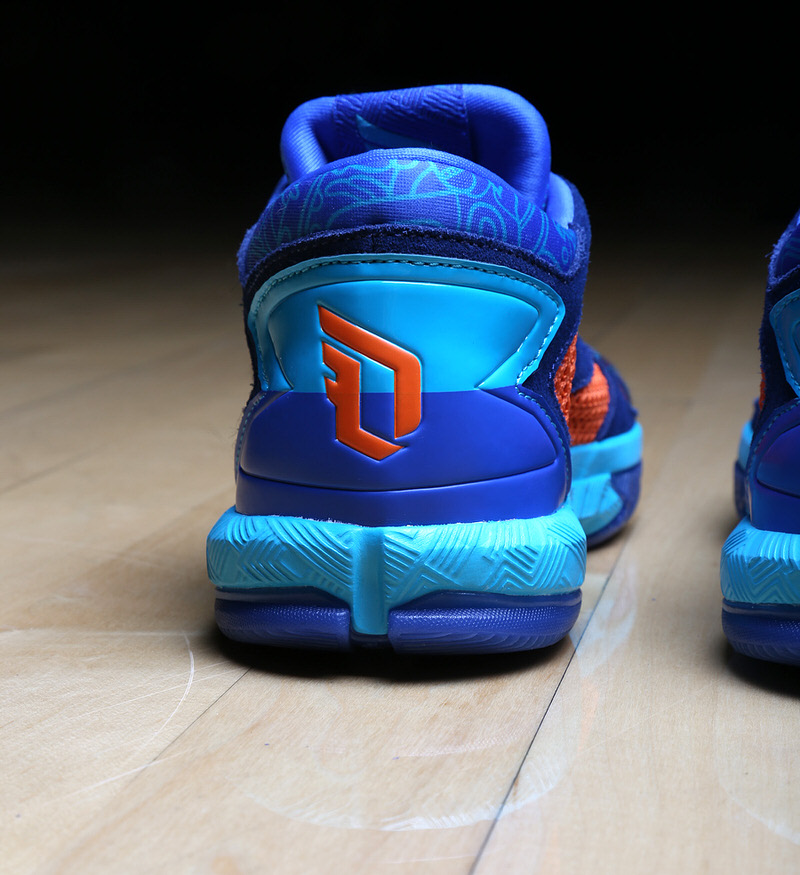 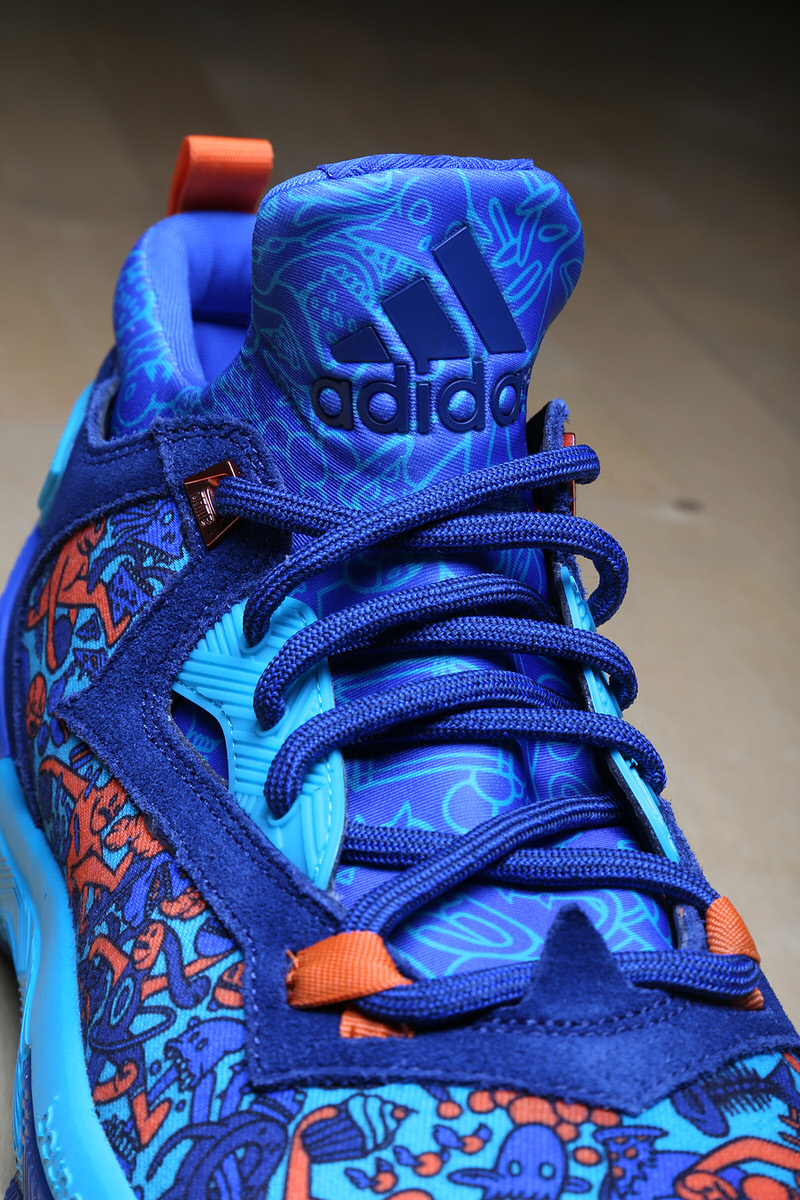 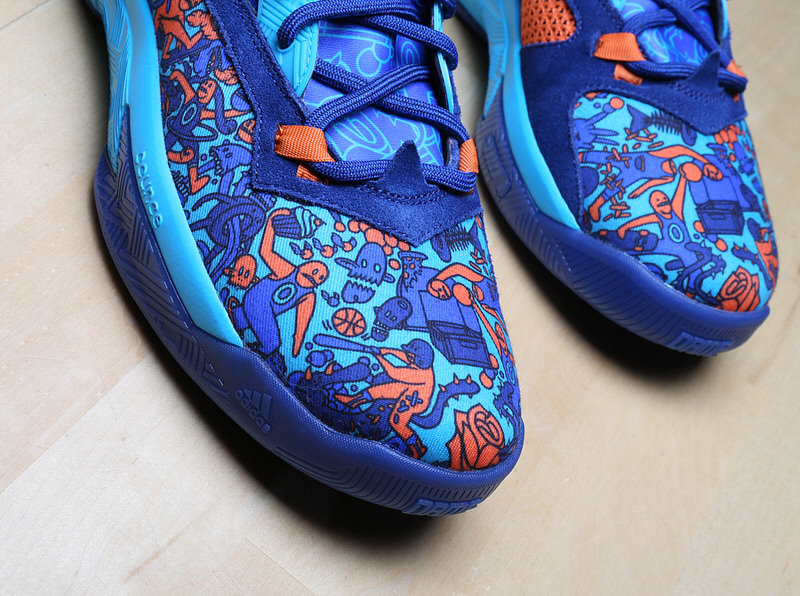 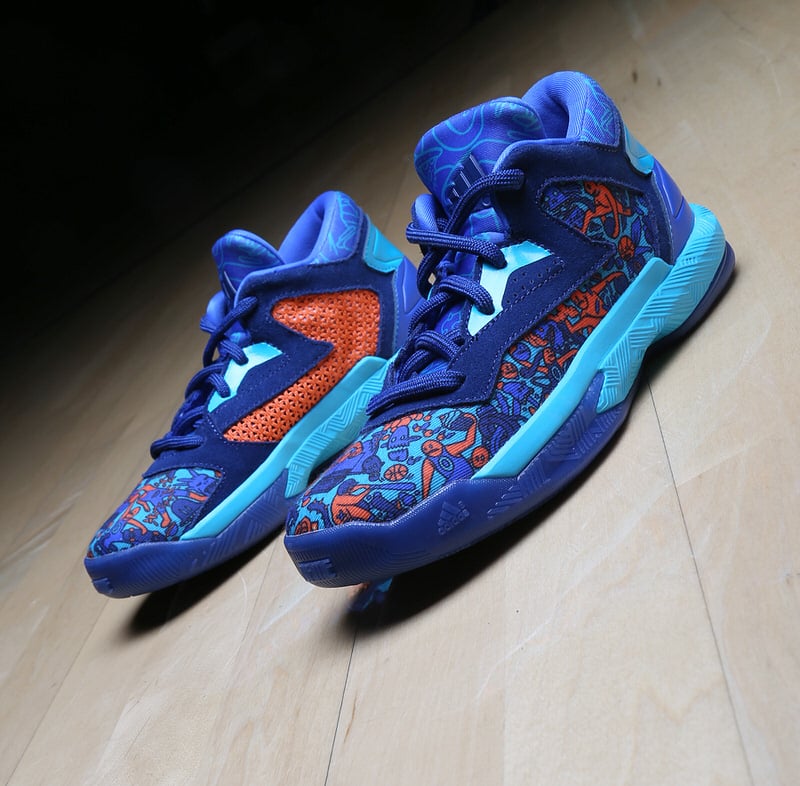 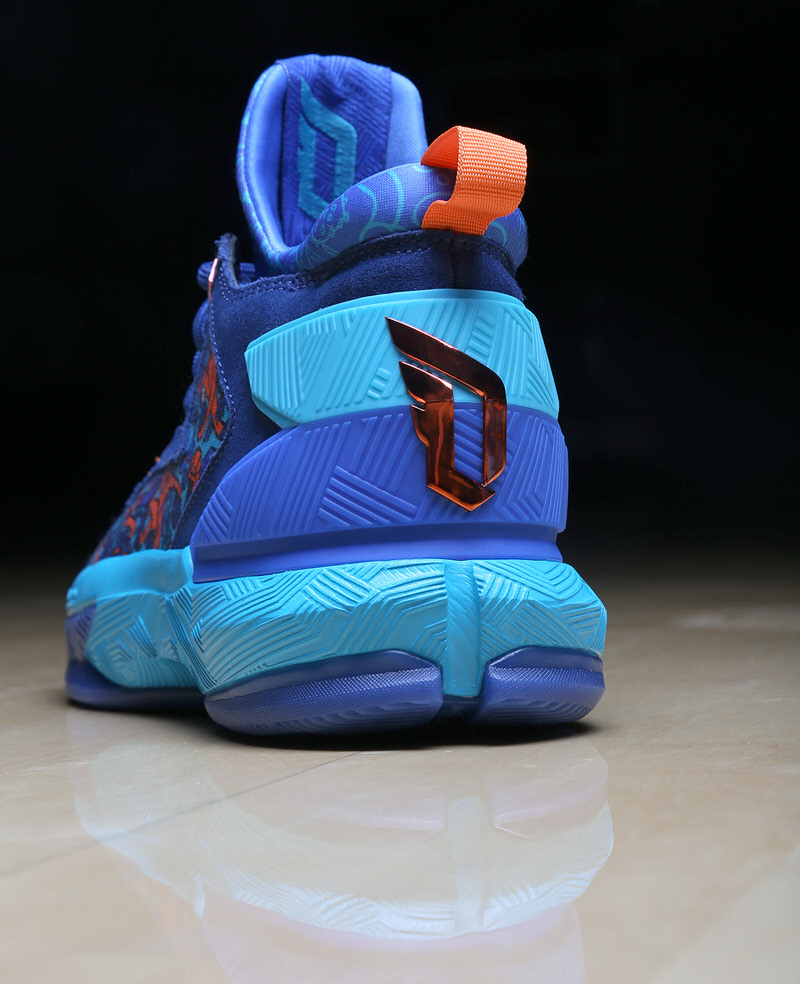 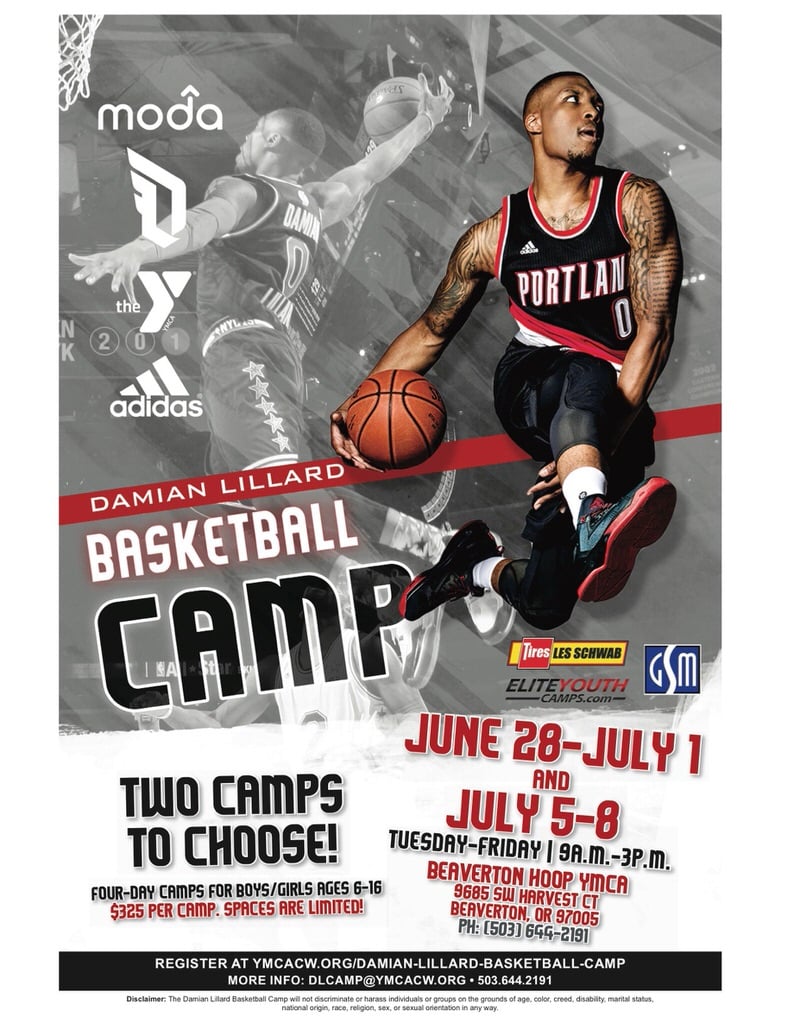 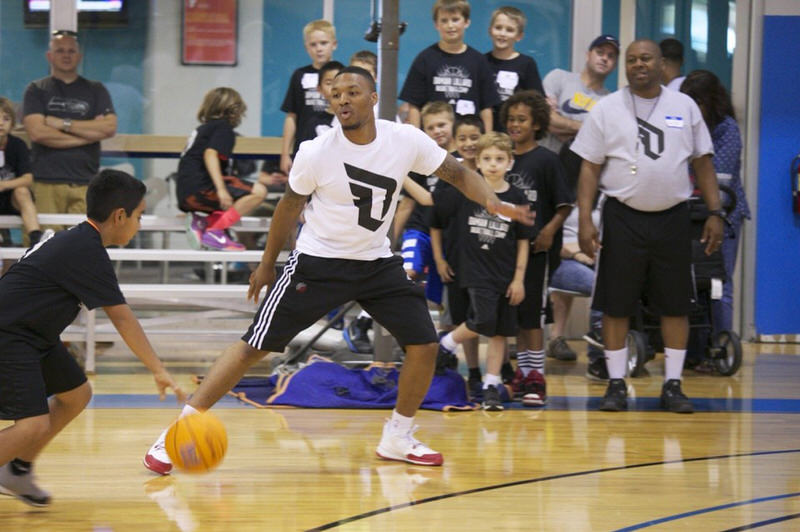 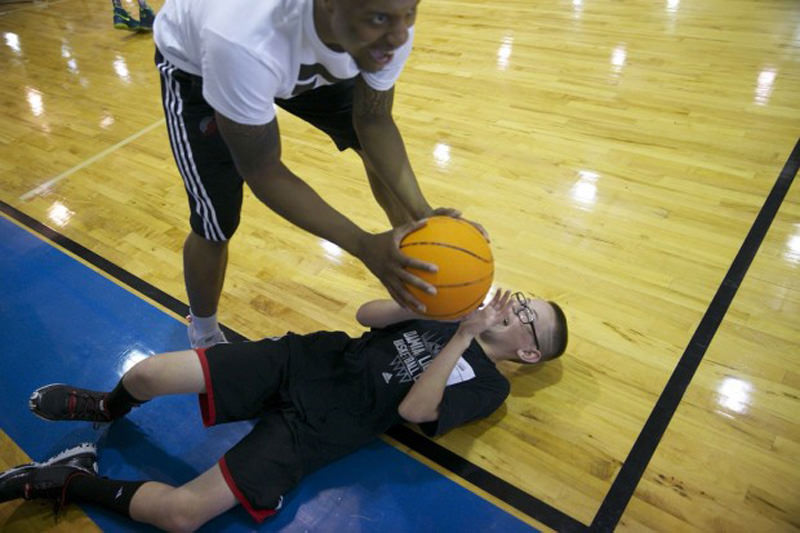 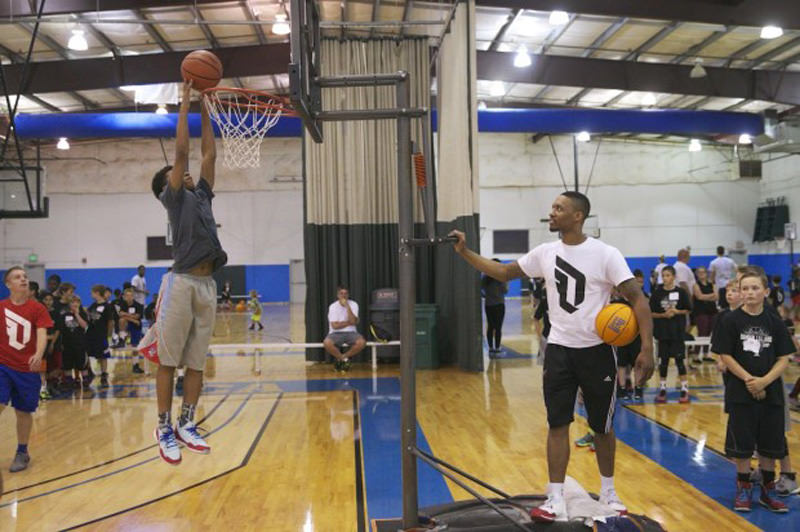 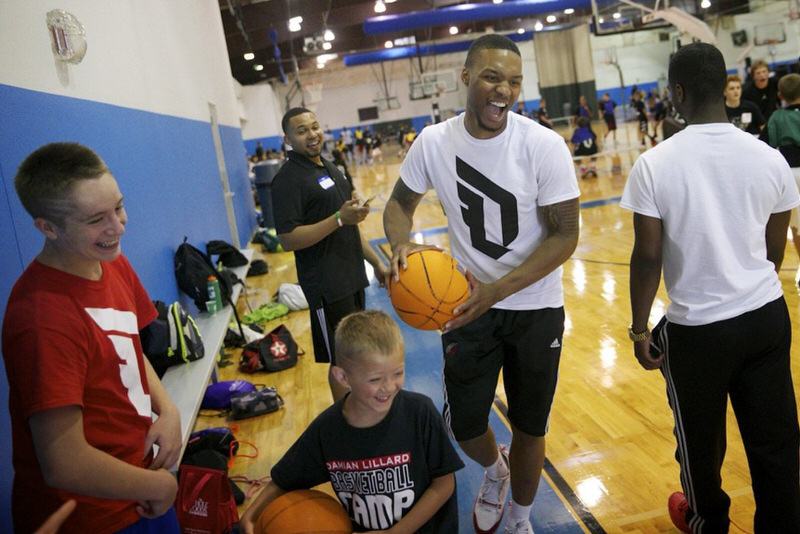