One can’t tell the story of basketball sneakers without first detailing the history forged by Converse. They’ve been instrumental in basketball’s rich heritage with many of the sport’s most influential moments funneled through their foundational sneakers.

For more than a century, Converse has walked hand-in-hand with basketball’s maturation. In 1917, they introduced the Non-Skid, historically one of the first sneakers uniquely designed for basketball. Then, five years later, Converse hosted its famous basketball clinic in North Carolina led by brand stalwart, Chuck Taylor. Taylor, a Converse salesman and coach, was spreading the fundamentals and principles of the game across the country through these clinics. His namesake would later be added to Converse’s hallmark basketball sneaker — the Chuck Taylor All Star. 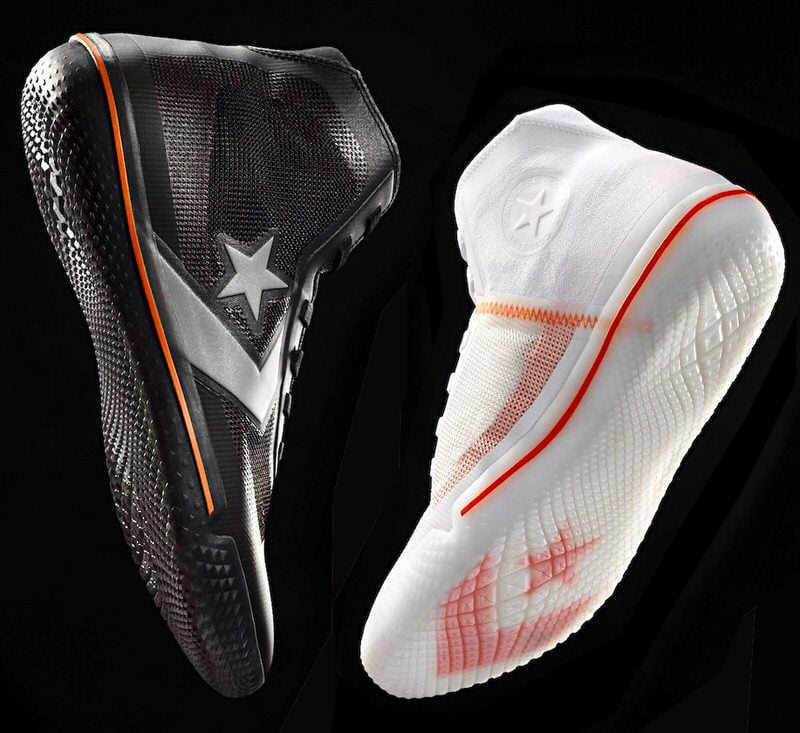 Now, for the first time in decades, Converse re-enters the hoops space with an all-new performance sneaker that both odes to the past and resonates in the present. The Converse All Star Pro BB has arrived.

Meant to draw on the brand’s rich hoops heritage, the All Star Pro BB, aesthetically, is purposeful in its familiarity. The exterior looks and feel like a mixture of something old and new, however, what’s under the hood is undeniably contemporary.

To add layers of resemblance to the All Star Pro BB, Converse supports that objective with its iconic branding. The Star Chevron logo is prominently placed on the lateral side of the shoe as a reminder of another Converse basketball icon, the Weapon. Moreover, a minimalistic All-Star patch is placed at the heel collar of the medial side, tying together the brand’s 100-year footprint in the sport.

Look for the Converse All Star Pro BB on May 18th online at Converse. Pairs will hit stores in June.