Charles Barkley was in rare form last night. As the NBA on TNT broadcast returned following the league’s pause in observance of All-Star Weekend, the Hall of Fame power forward turned Emmy-winning broadcaster shared his thoughts on a wide range of topics during the night’s doubleheader.

Chuck spoke primarily about the recent controversy surrounding Nike and Zion Williamson, after the Duke phenom blew out his PG 2.5 during a game against North Carolina earlier this week.

And while making it clear that he’s a Nike endorser and currently in business with the company, he affirmed that all of the discussion regarding the incident has been overblown and, even more, a historical anomaly.

“I hate the people who are trying to talk about Nike. Yes, I’m on Nike’s payroll. We don’t have no problems with our shoes. We have had the best shoes ever,” said Barkley. “This was a fluke thing, or our shoes would do that all the time.”

“That’s what we do, we play basketball.”

Barkley, having worn Nike Basketball sneakers throughout his career which included a signature collection, also touched on the rumor that Williamson had been wearing that same pair of Nike PG 2.5’s for the entire season.

“You don’t do that. I used to switch up every week. Michael Jordan played in new shoes every game. I trust Nike’s shoes.”

From there the conversation shifted from basketball shoes to basketball as a business, and how business often trumps the love of the game for many. Barkley, at this moment, spoke his greatest truth.

Williamson, whose sneaker blowout was different from most, isn’t nearly the first college player or pro athlete to blow out a shoe. While Barkley was correct in that this doesn’t happen often, it has happened to players in Nikes and other brands. Just recently there was Aaron Gordon, and in the not-so-distance past, Manu Ginobili, Fred Jones, Nick Young, and several others.

Yet even with these accounts, sneaker blowouts are still few and far between and don’t holistically represent a company’s reputation of quality. 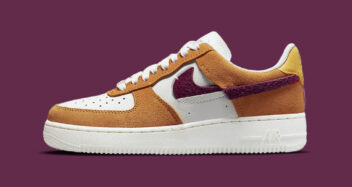 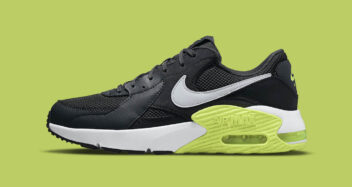 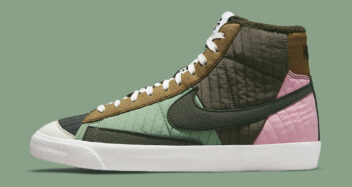 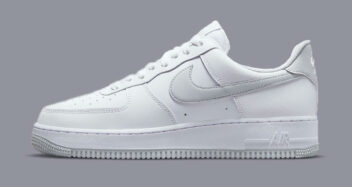